“I was inspired by my childhood nostalgia, growing up on Disney and Nickelodeon cartoons,” LuVisi told Huffpost. “But what my intentions were to do, was combine that love with the dark underbelly of Hollywood and how it corrupts some of its many actors and actresses.”

The illustrations, which are already for sale, are part of an up-coming book called“ Popped Culture” that will be released in collaboration with LuVisi’s friend Alex Konstad.

To make the experience of meeting evil reincarnations of your favourite cartoon characters even more bizarre, make sure to read the elaborate back stories of some of these captures on LuVisi’s blog. Nighty-night! 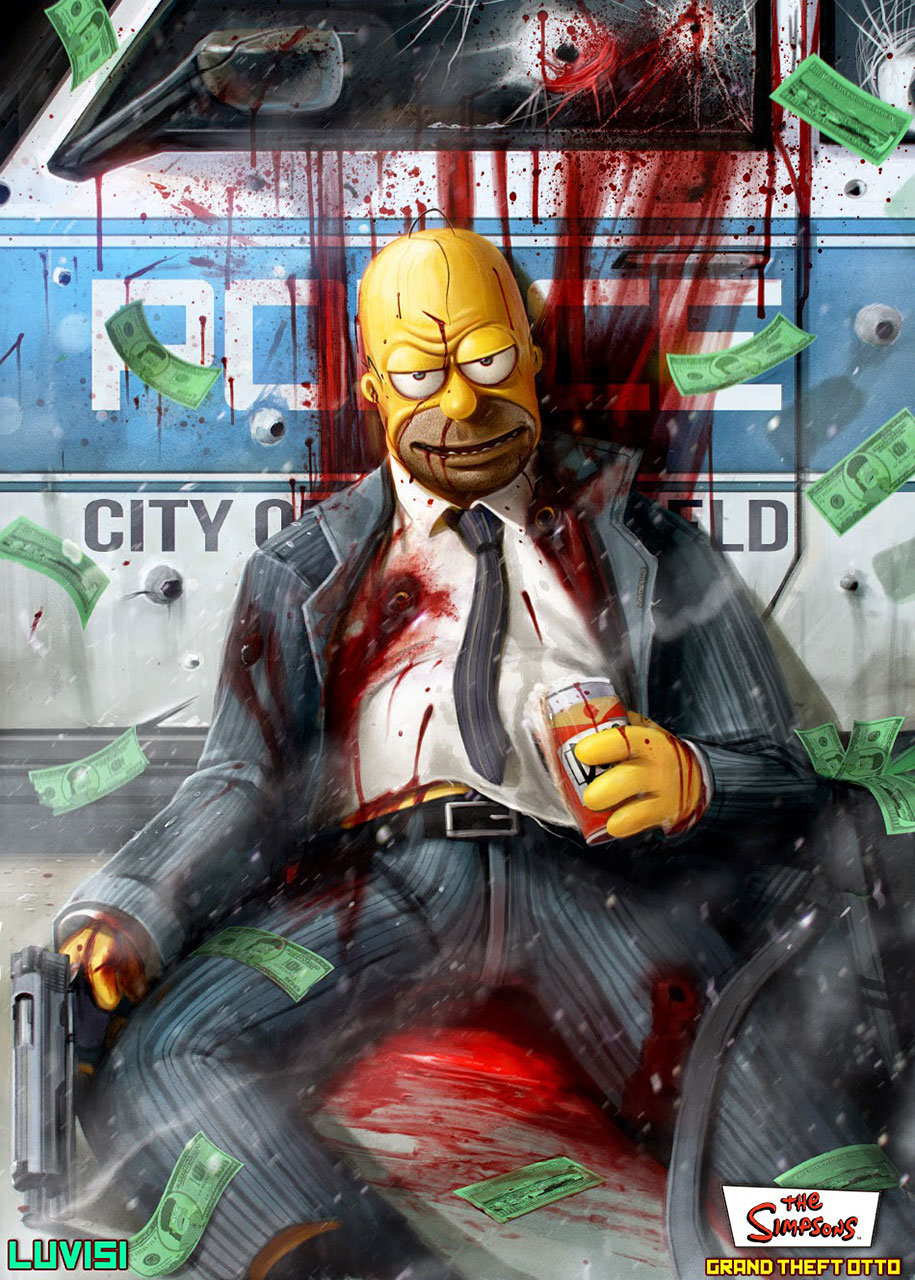 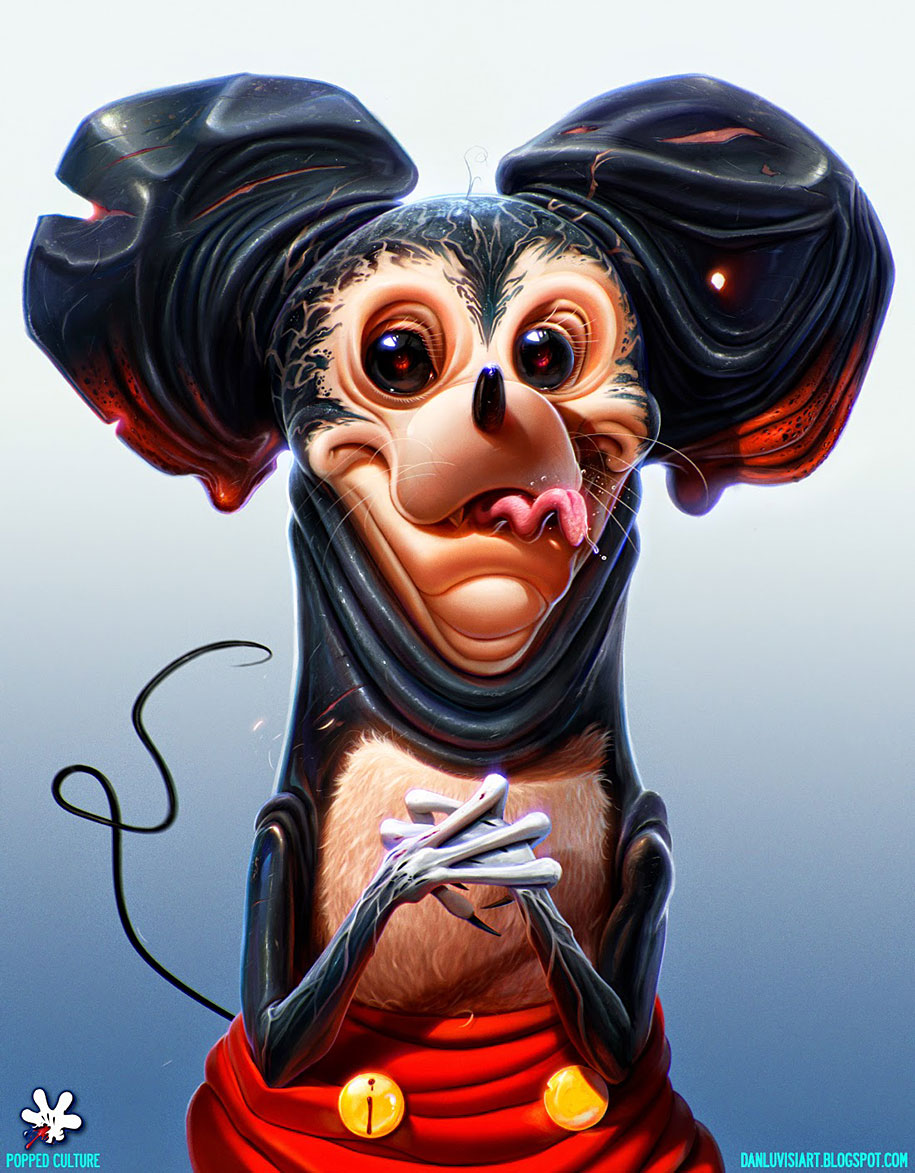 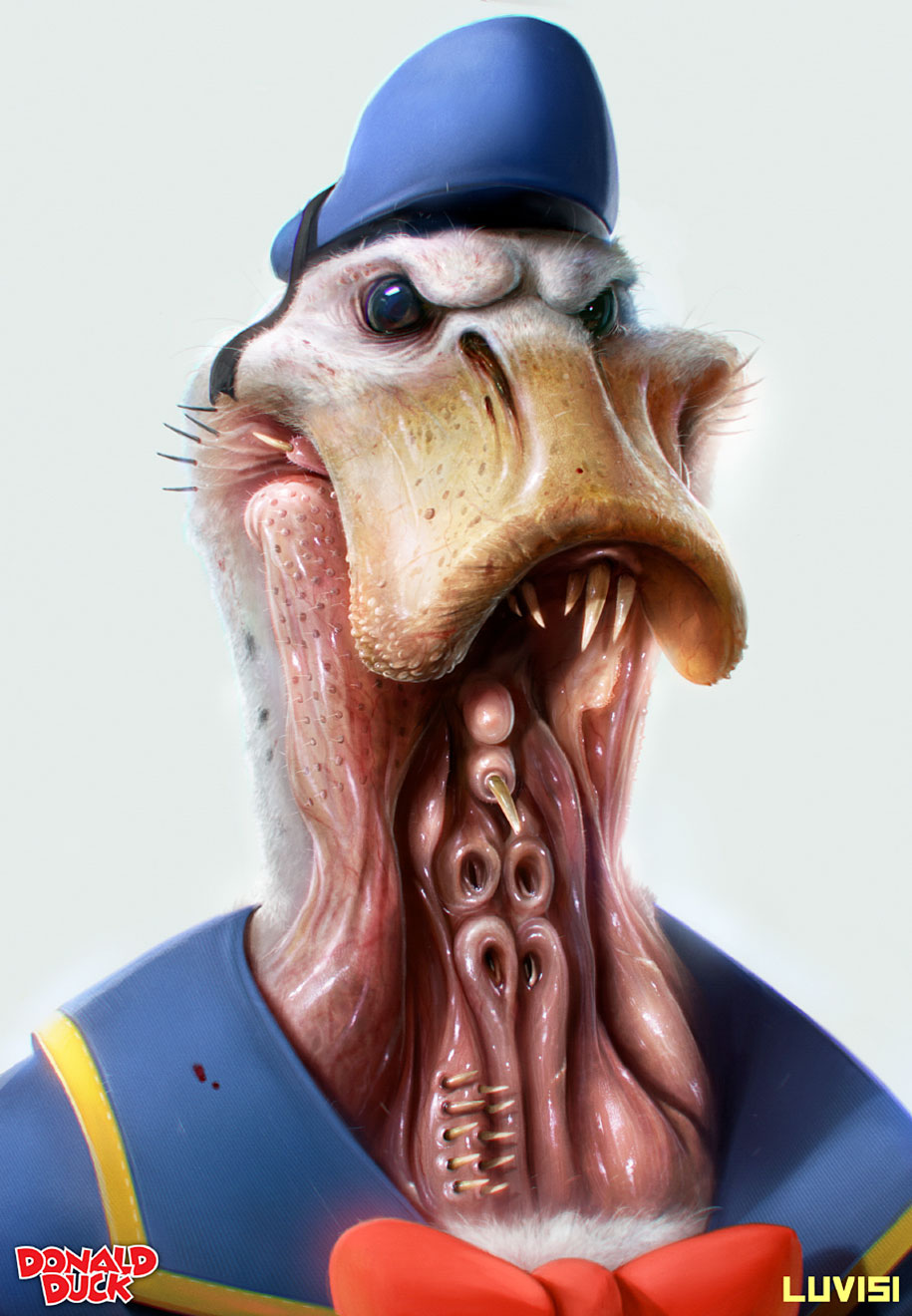 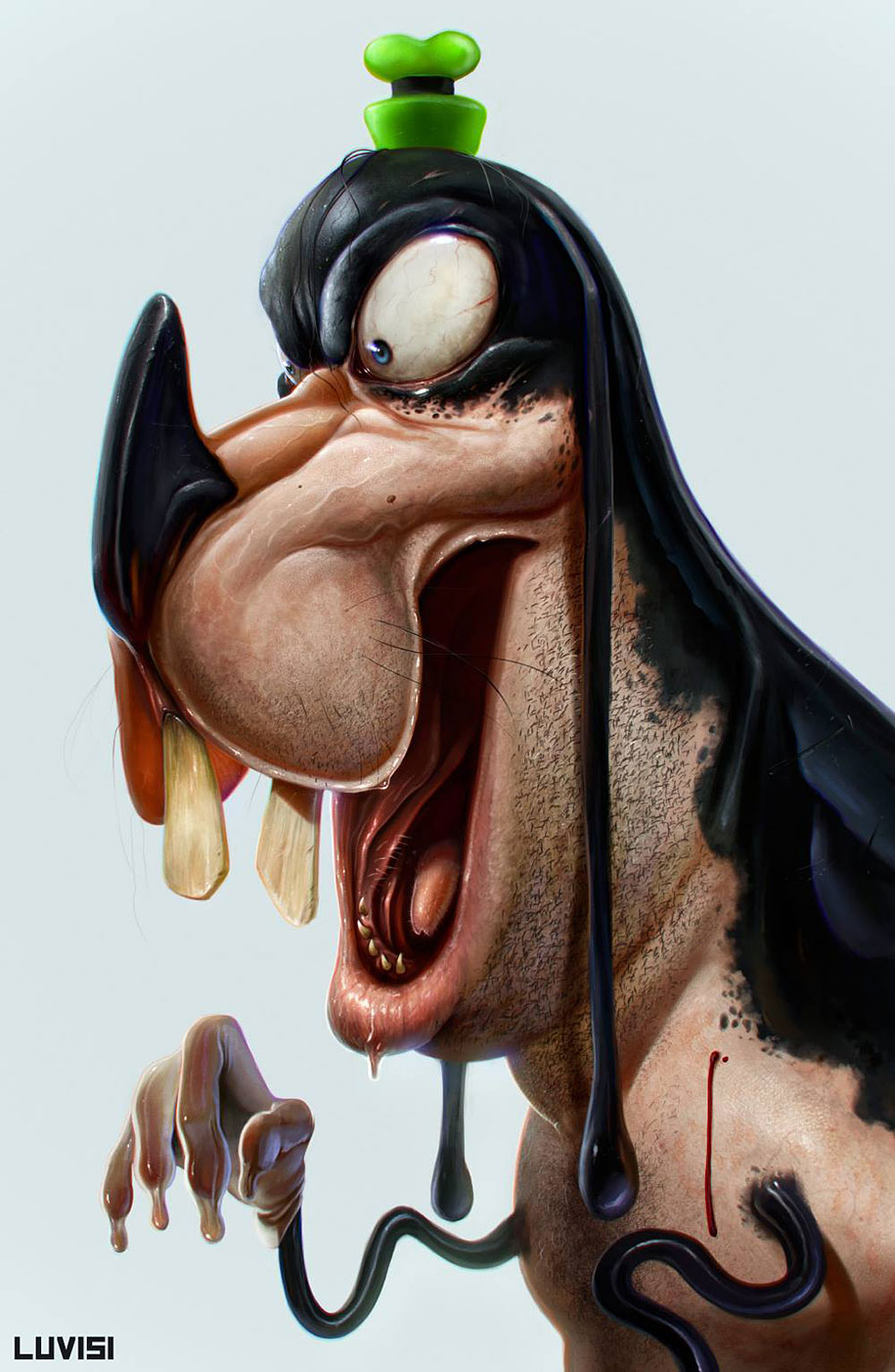 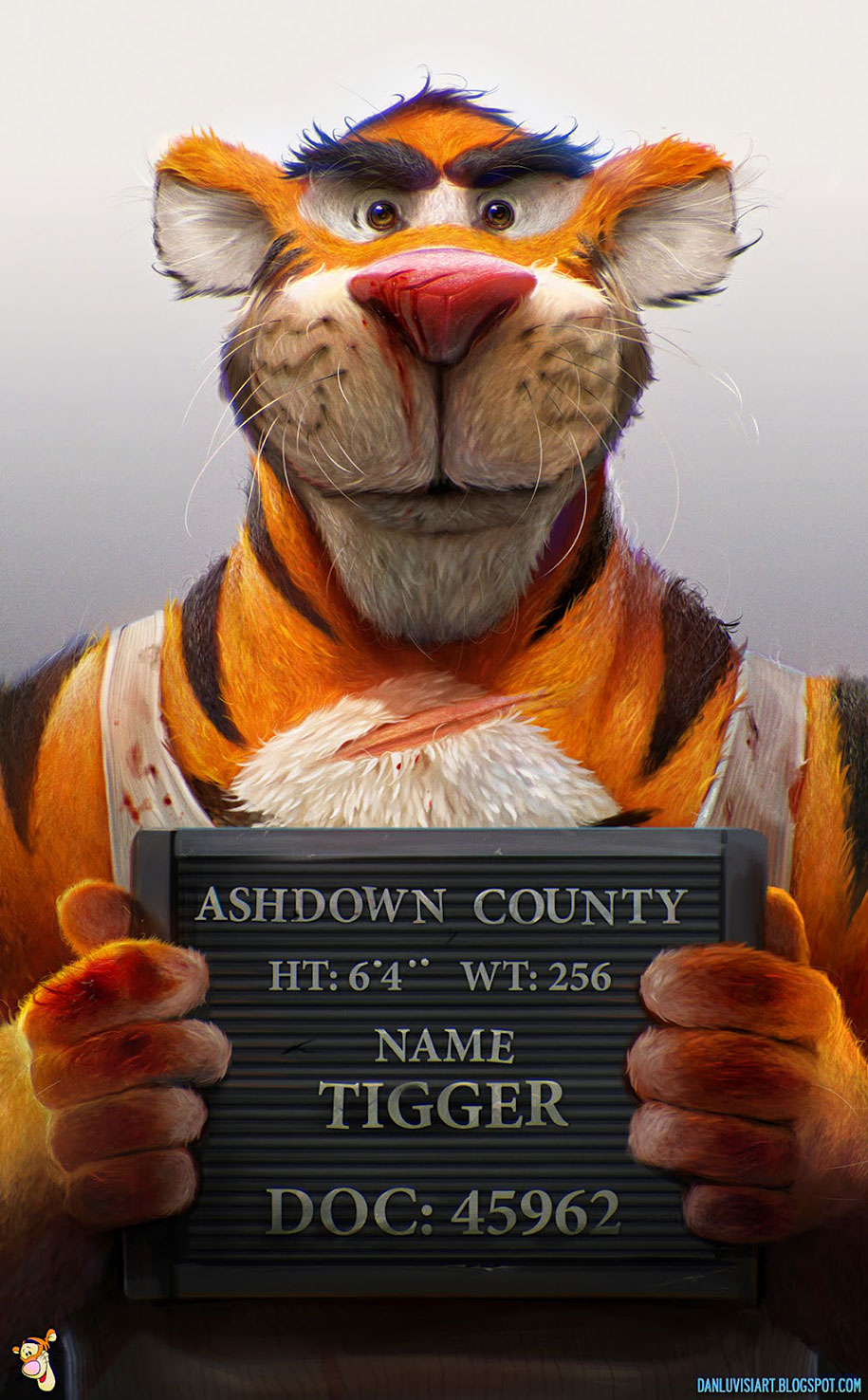 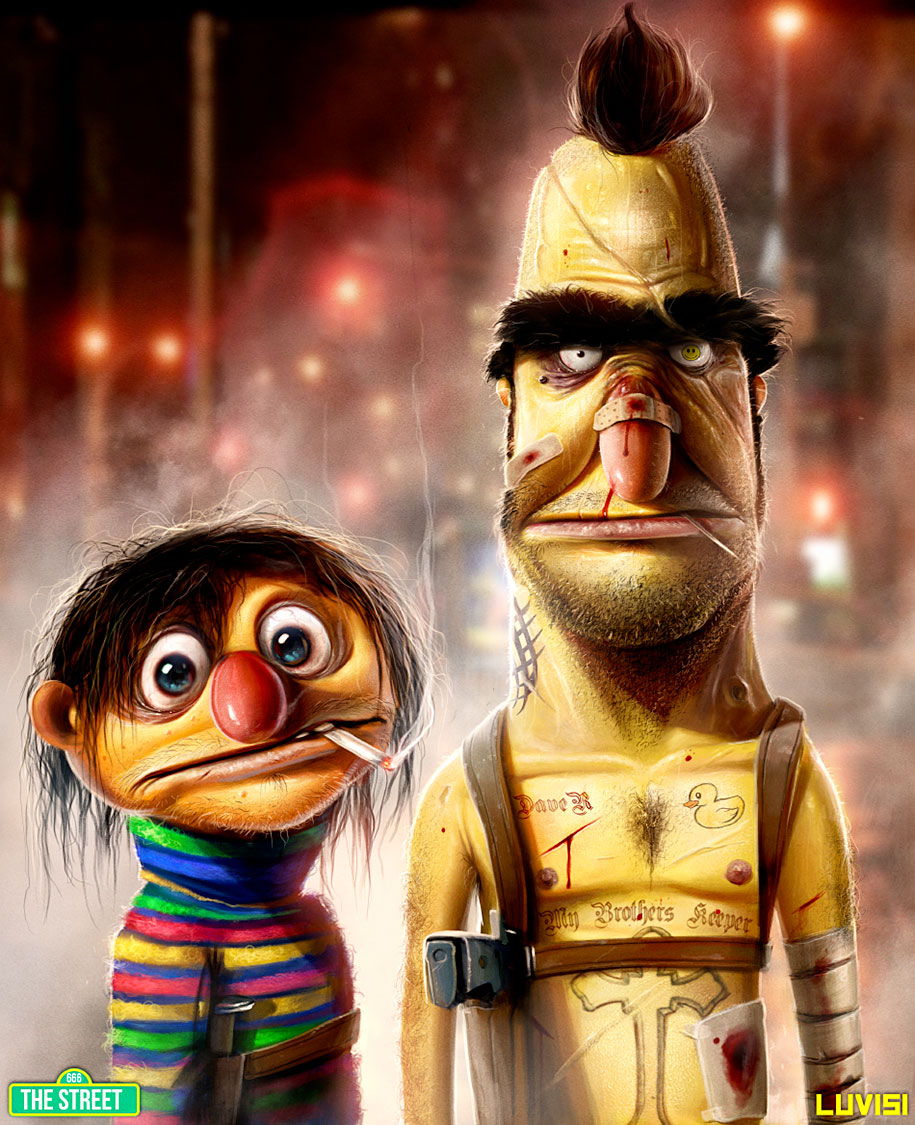 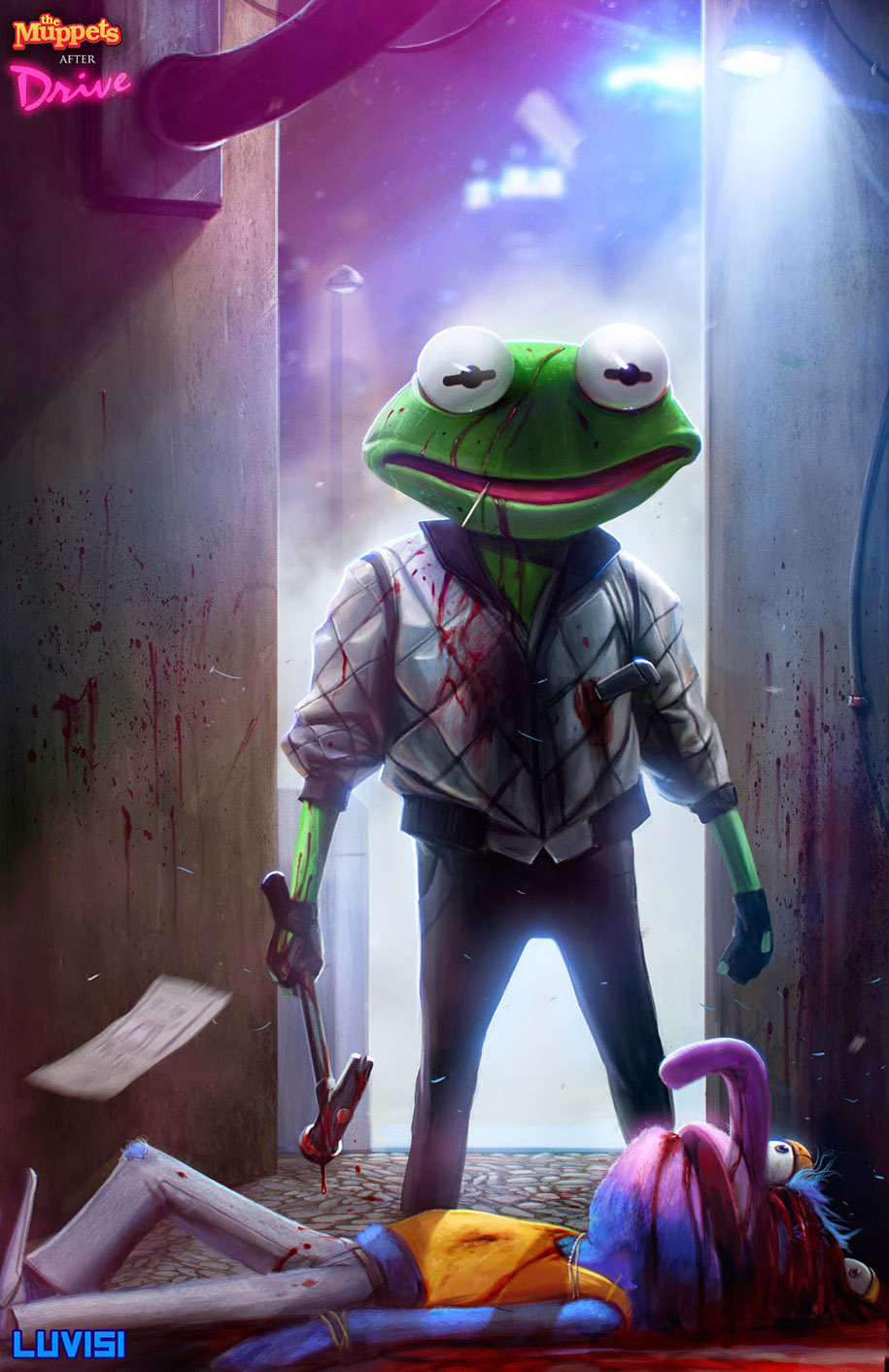 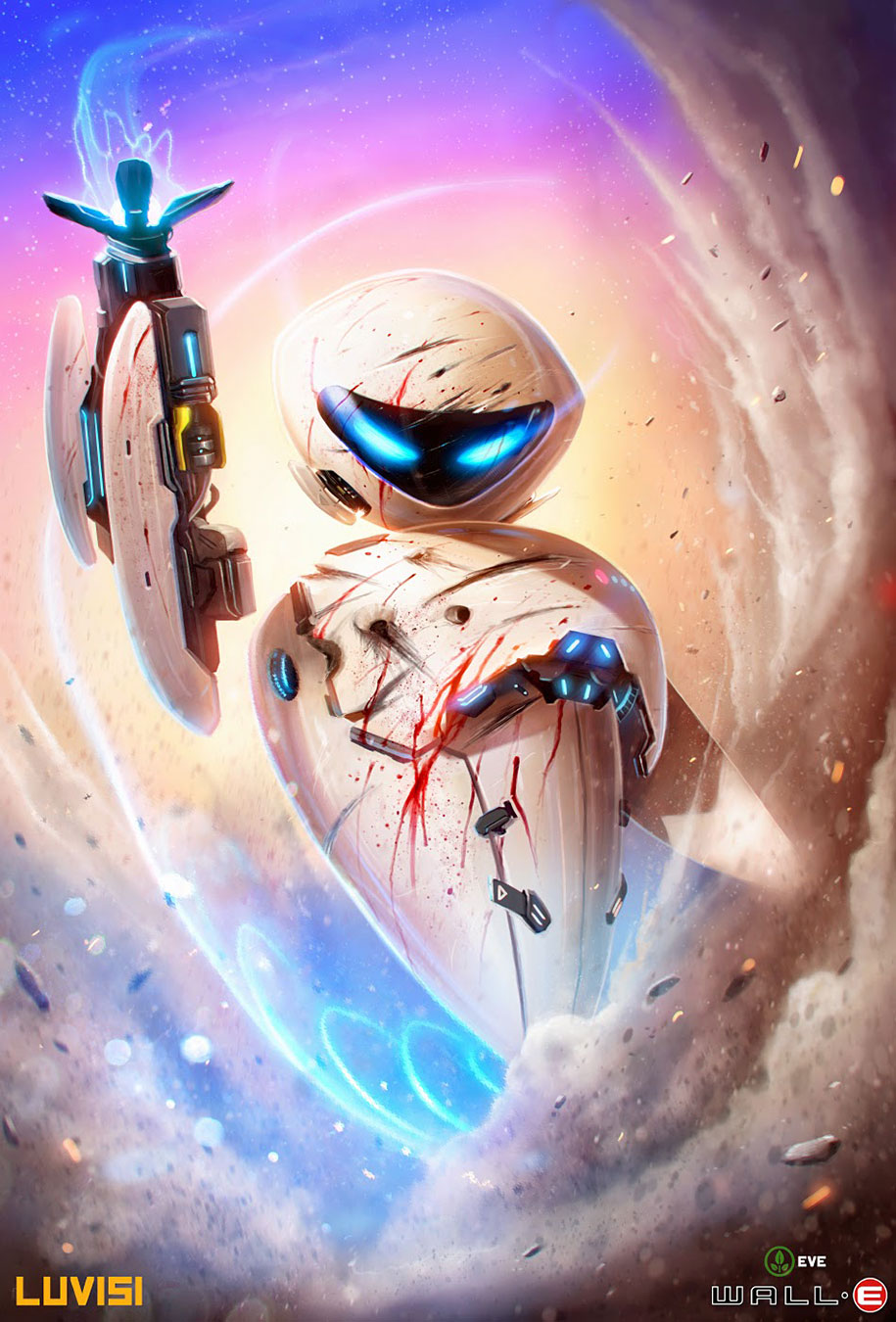 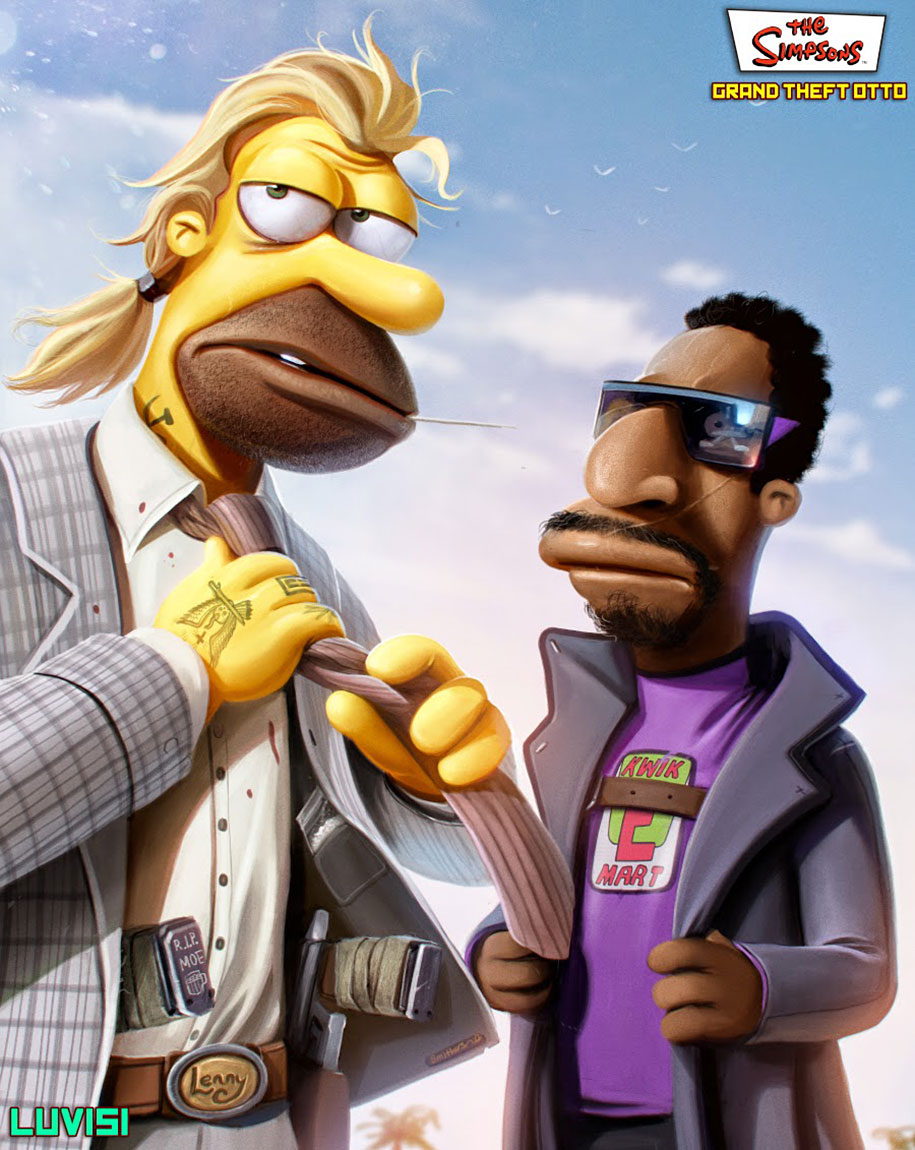 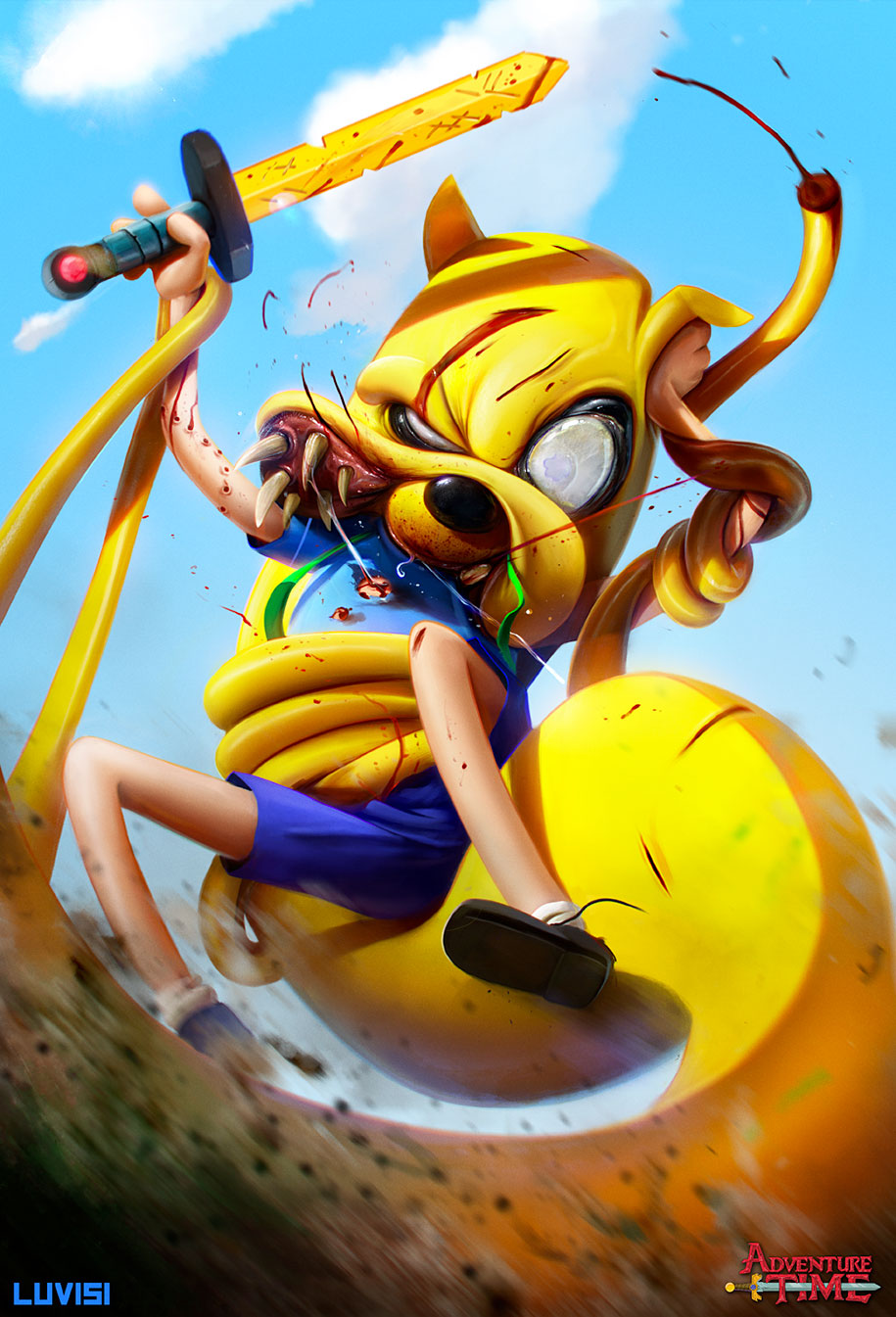 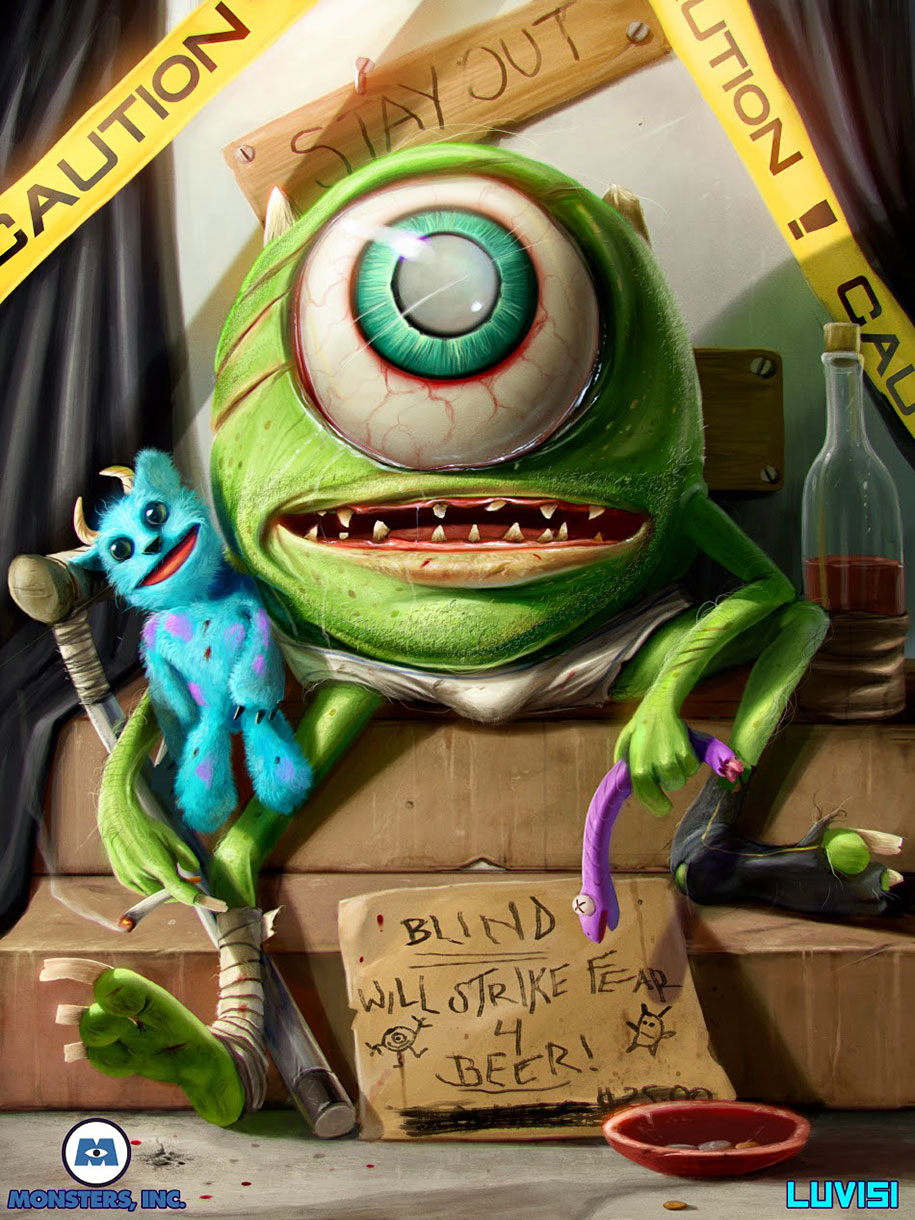 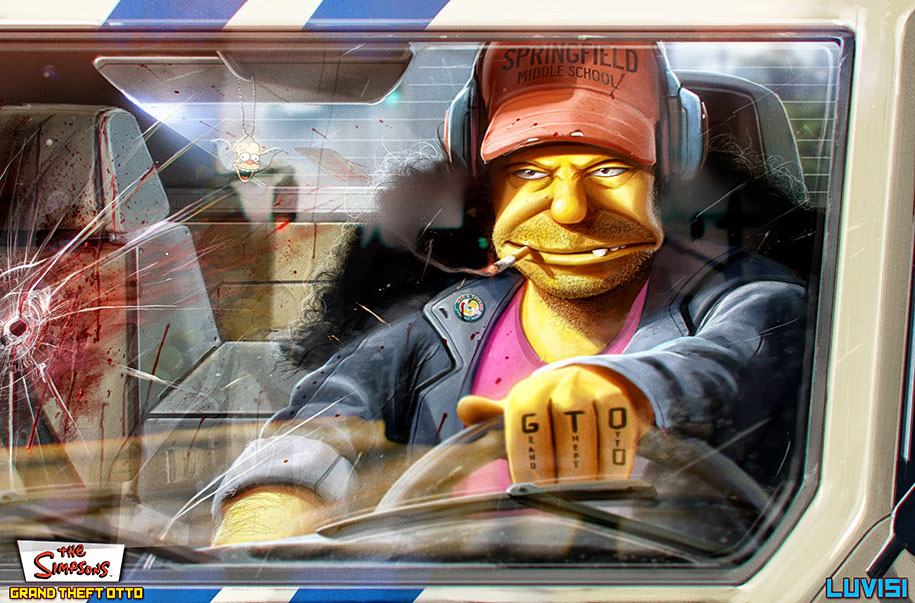 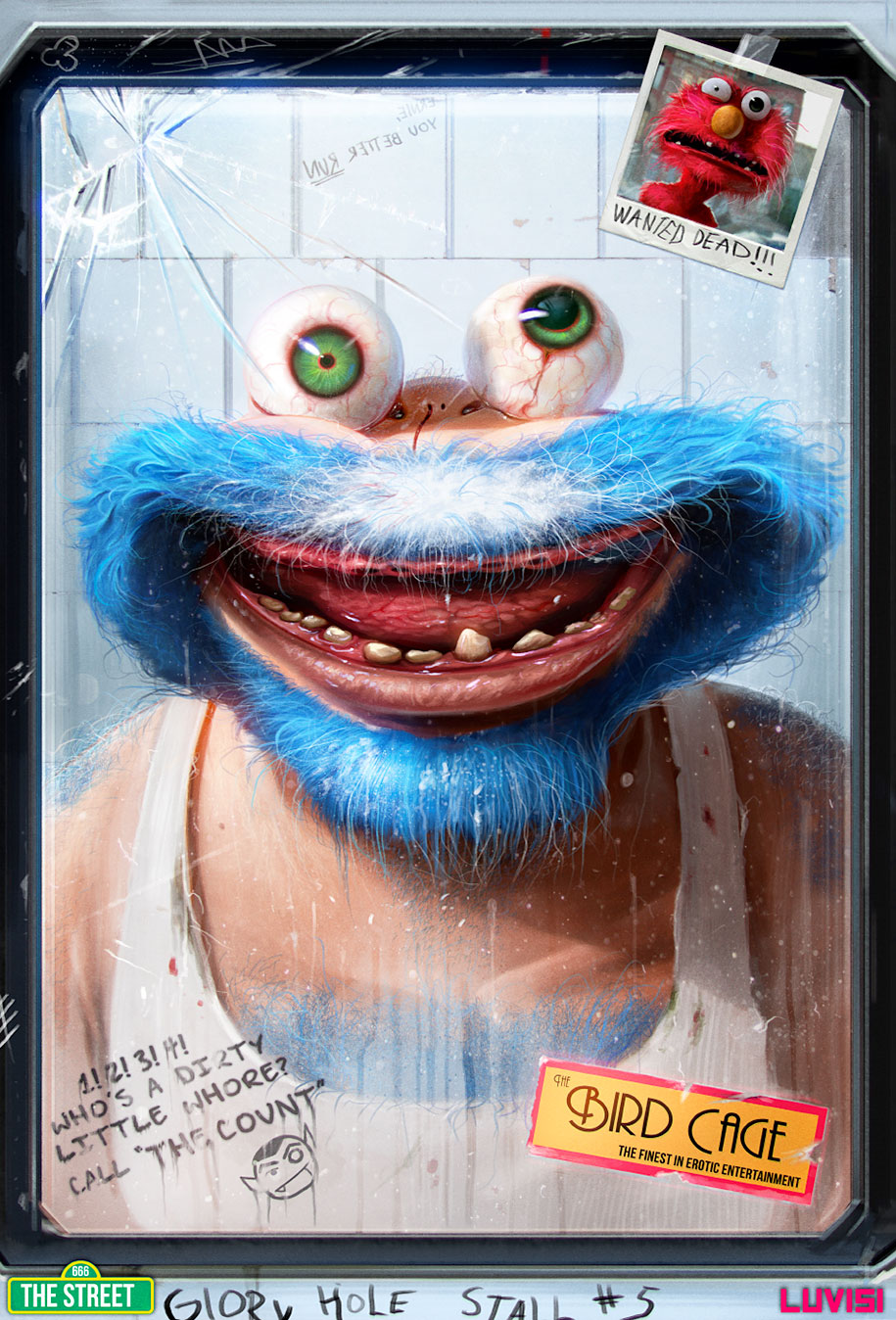 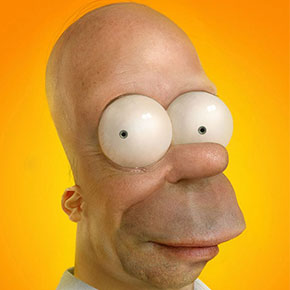 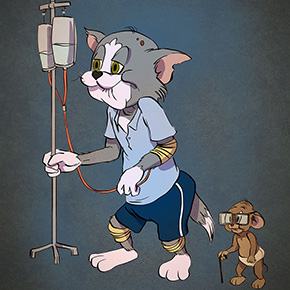 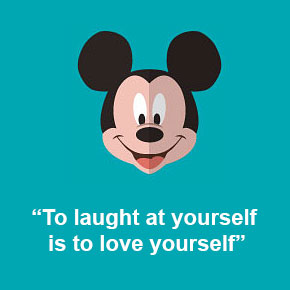 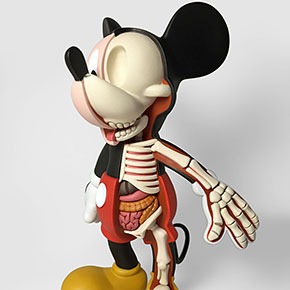 The Anatomy Of Your Favorite Childhood Toys Revealed By Jason Freeny 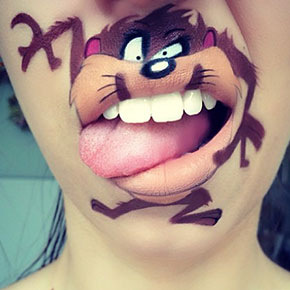