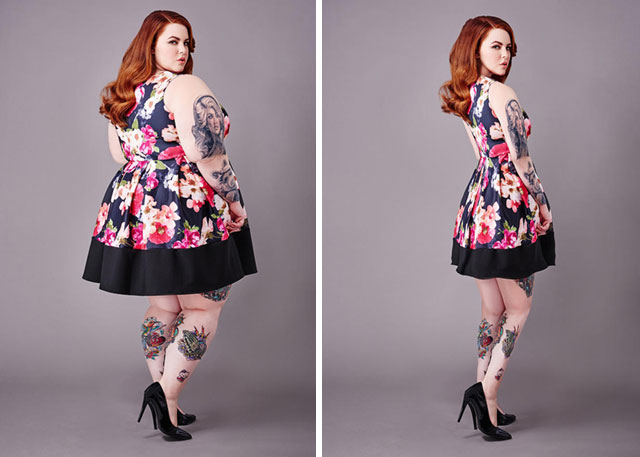 Paint is usually the go-to program to make (horrible, eye scratching) political statements. But Photoshop is the tool of #ProjectHarpoon, also known as “ThInner Beauty”. The modus operandi of the group is taking plus sized celebrities and photoshopping them to what the group calls lower weight. The group’s work is called misogynistic and fatshaming, which might have something to with its original name: it comes from the “man the harpoons” macro usually posted on image boards when a picture of someone considered too fat (a “whale”) is posted.

Along with the #ProjectHarpoon twitter, the movement runs /r/thinnerbeauty sub-reddit, where users – men and women – have started posting pictures of themselves asking for what they call “motivating” photoshops (they even introduced a photo verification process). Celebrity photoshops can be found on the project website. “We love you. We want you to know you can love you, too! #thInnerBeauty is dedicated to showing men and women that yes, you too can be happy and healthy!” is written on the project ‘About’ section. “We take photos of people who should, could, and are starting to lead a healthier, stronger life and show them what that might look like.”

So, what are your two cents on all this? 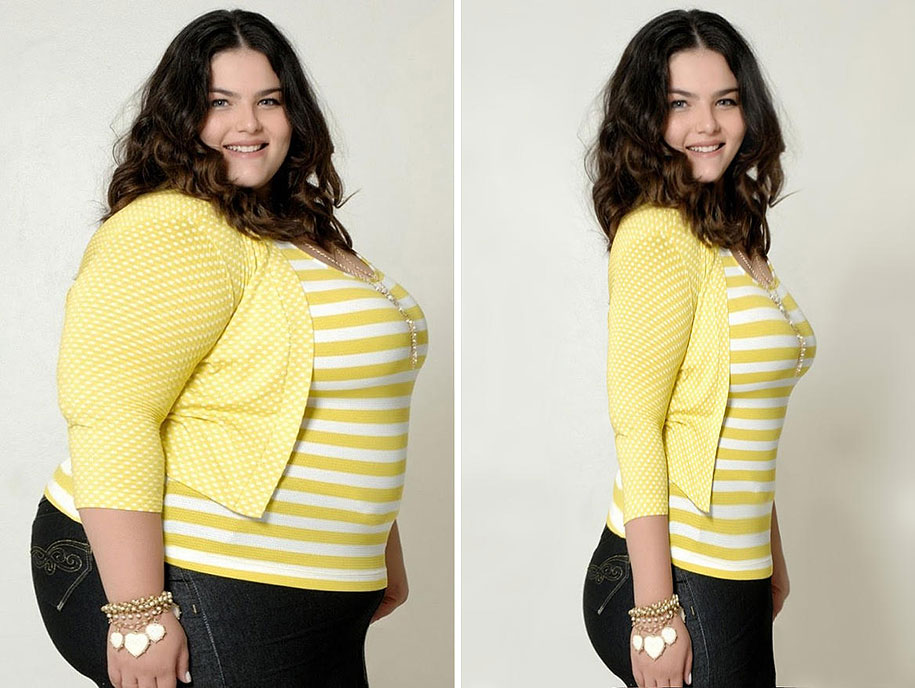 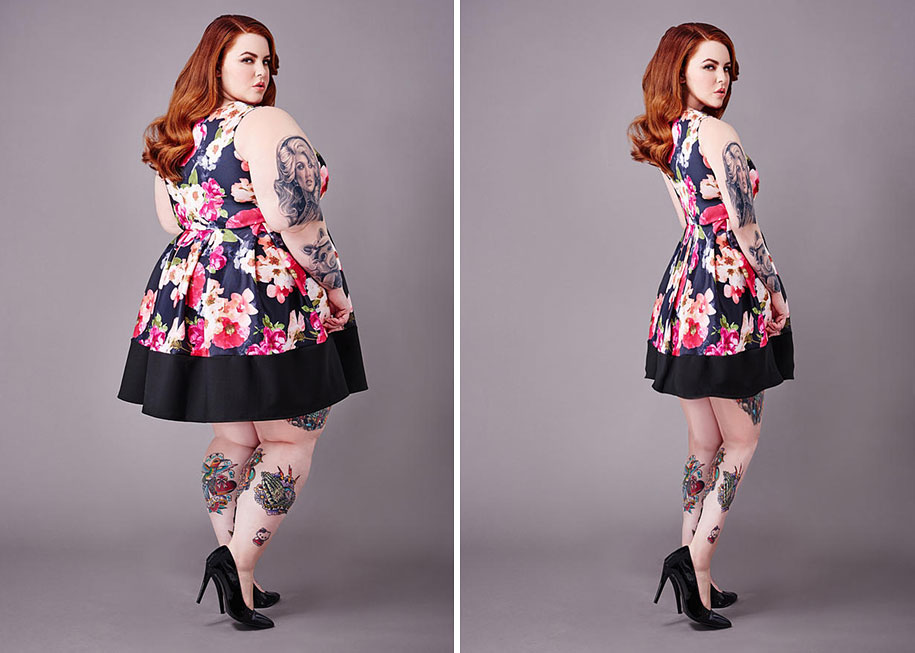 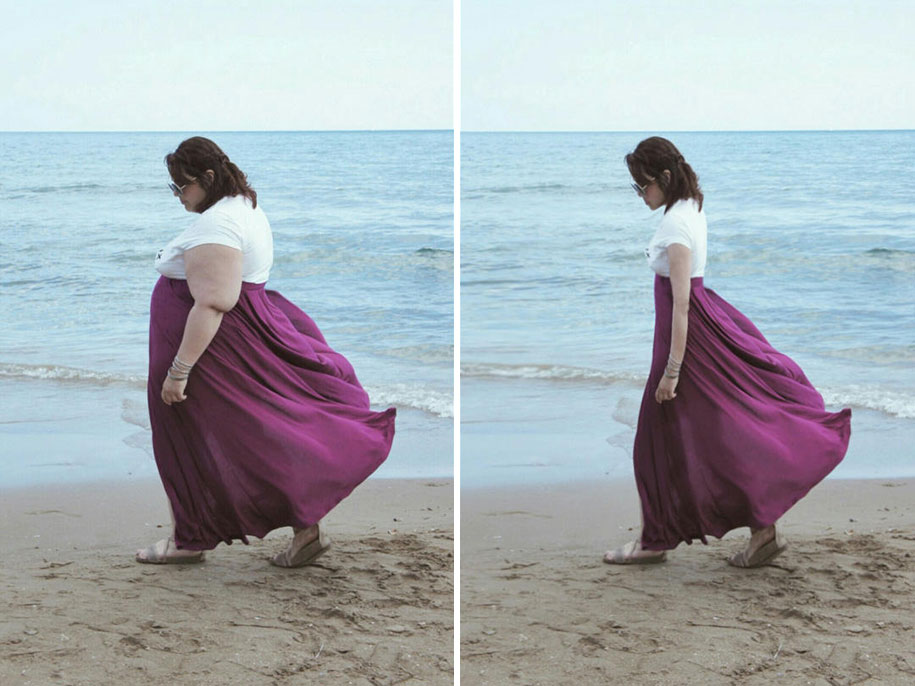 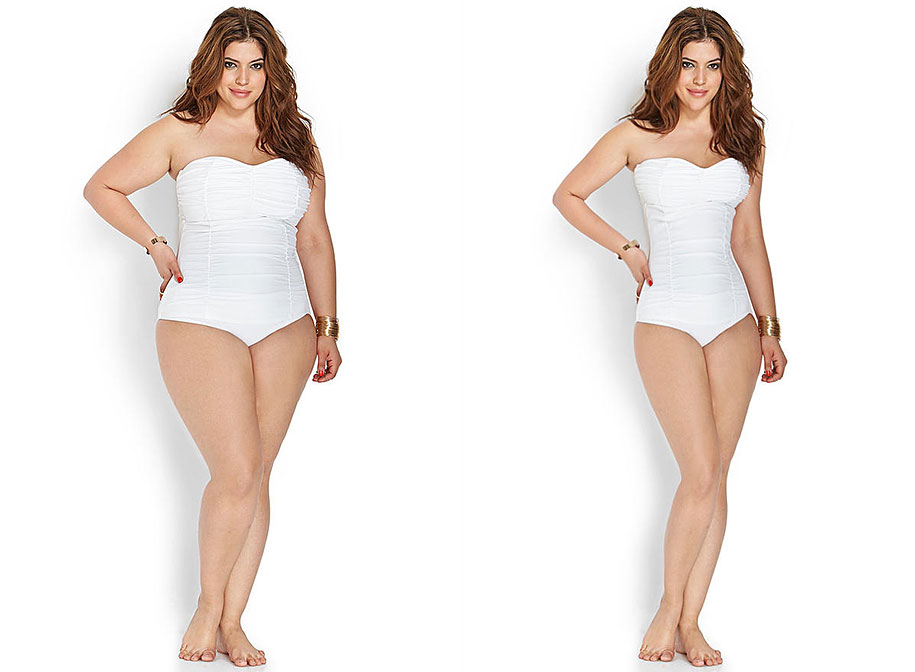 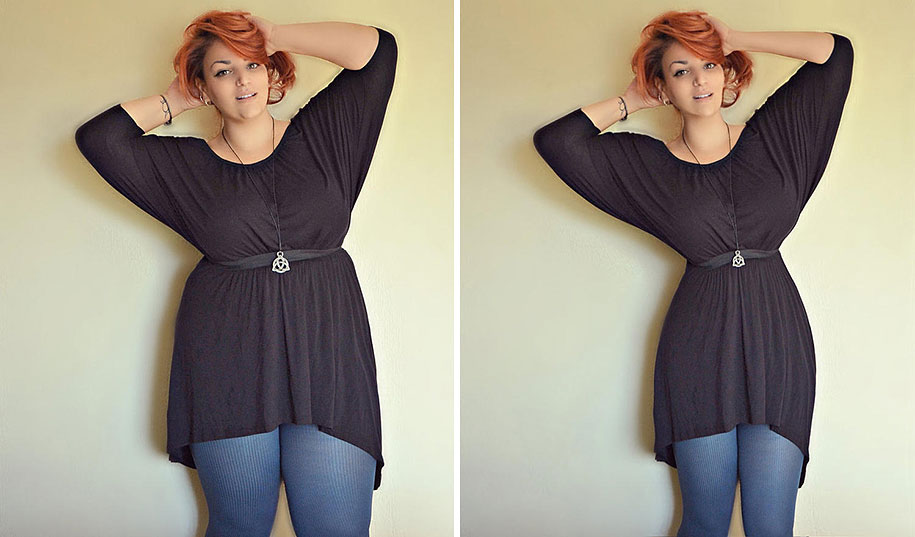 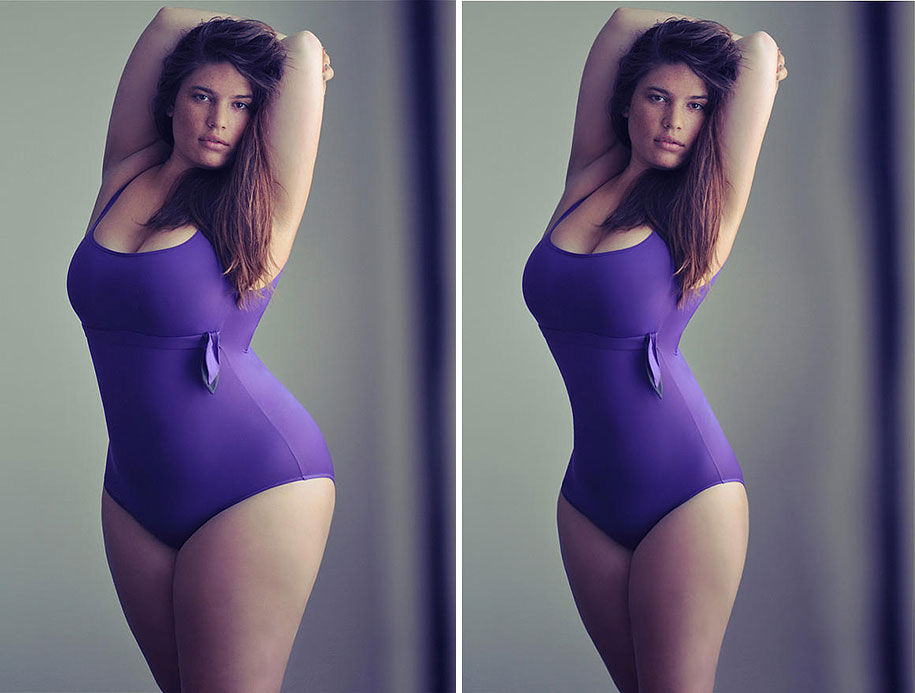 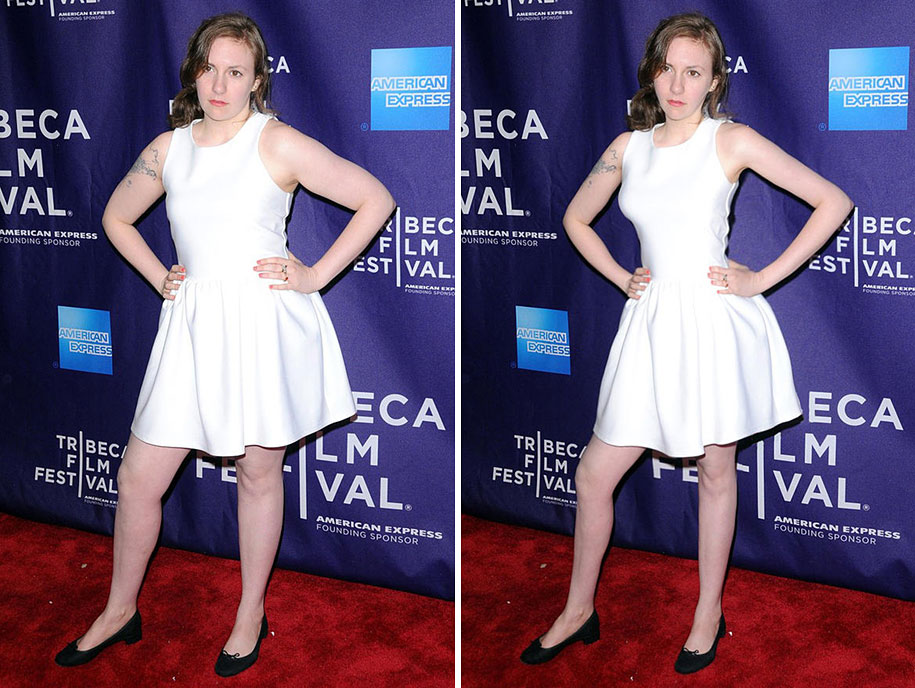 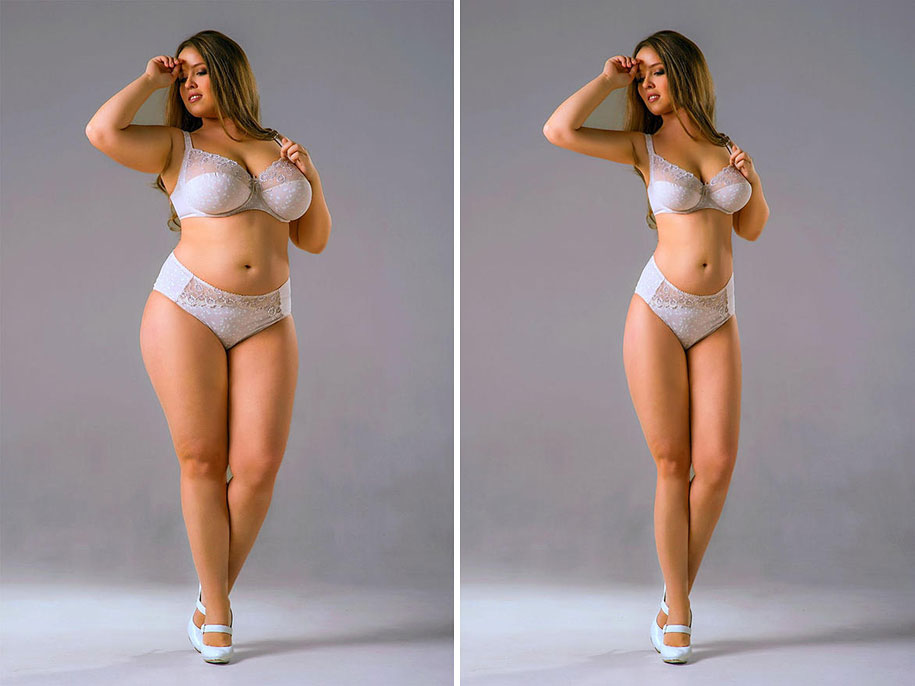 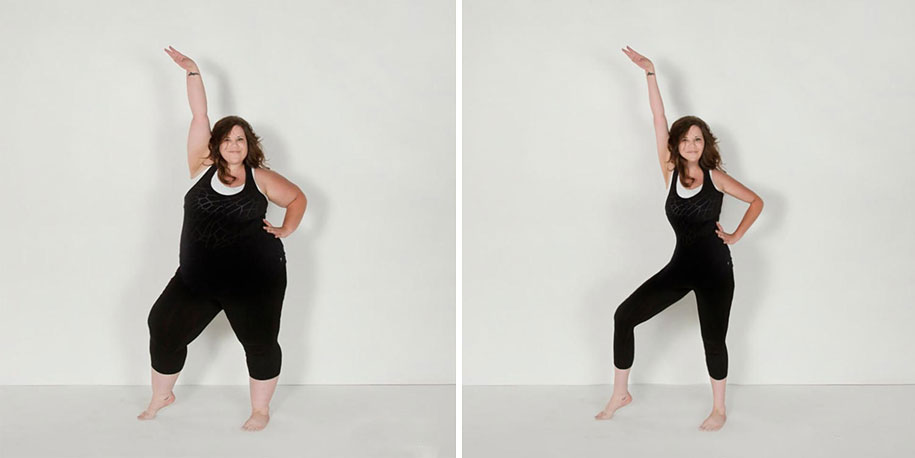