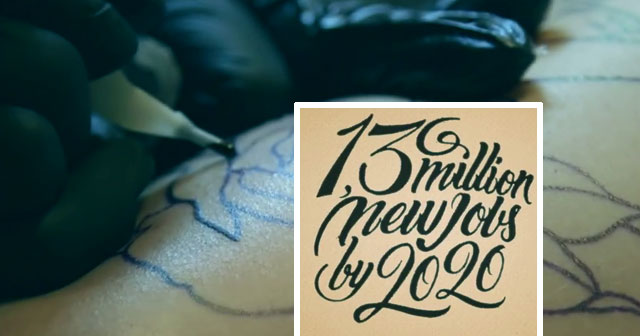 Politicians aren’t the most trustworthy types, and people know that. This Canadian tattoo parlor is promising election campaign runners free tattoos of their campaign promises. Mtl Tattoo is challenging Stephen Harper, Tom Mulcair, Justin Trudeau and Gilles Duceppe, Canadian prime minister hopefulls, to ink their core (or their most boastful) promises. No word if any of them agreed yet!

“If you really believe what you say, come see us before election day and we’ll tattoo one of you campaign pledges for free,” Mtl Tattoo say in their video. “Because like a tattoo, a promise is for life.” Mtl tattoo started out in 1997 and now has two parlors in Montreal.

Mtl Tattoo has a brilliant: inviting politicians to get a tattoo their election promises 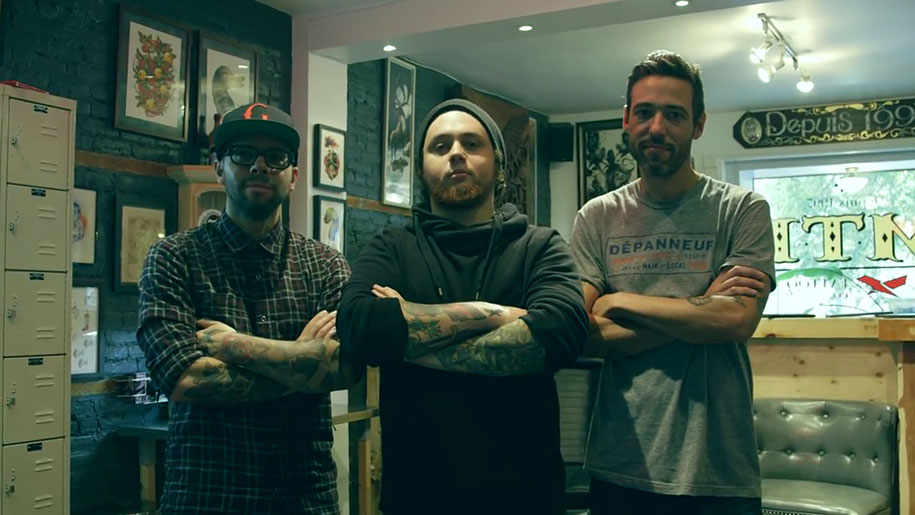 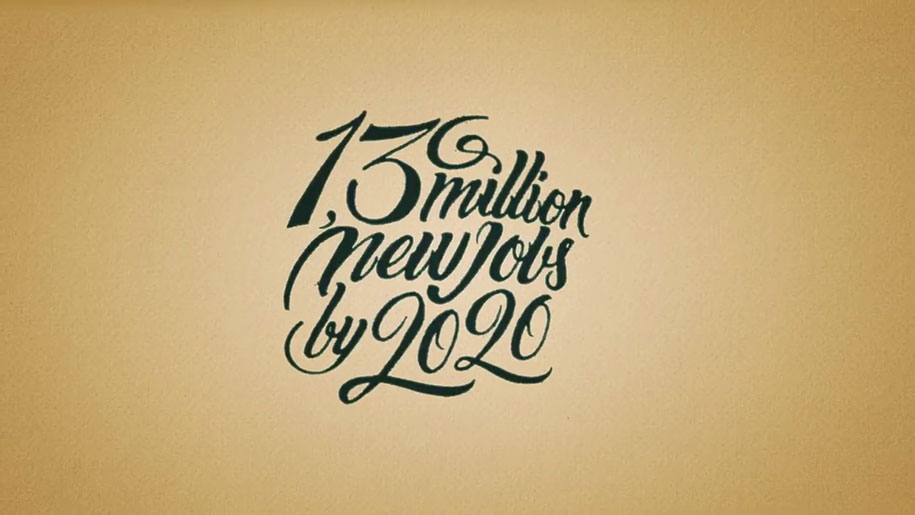 The tattoos would be totally free 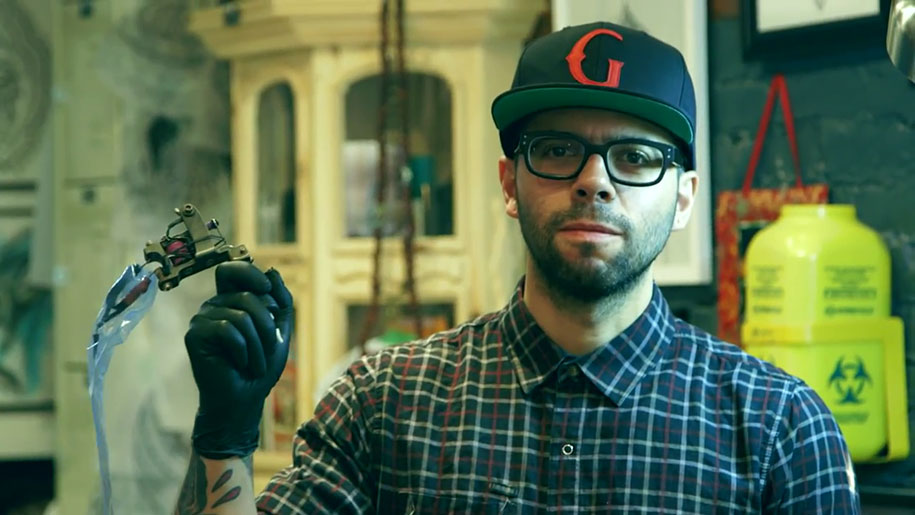 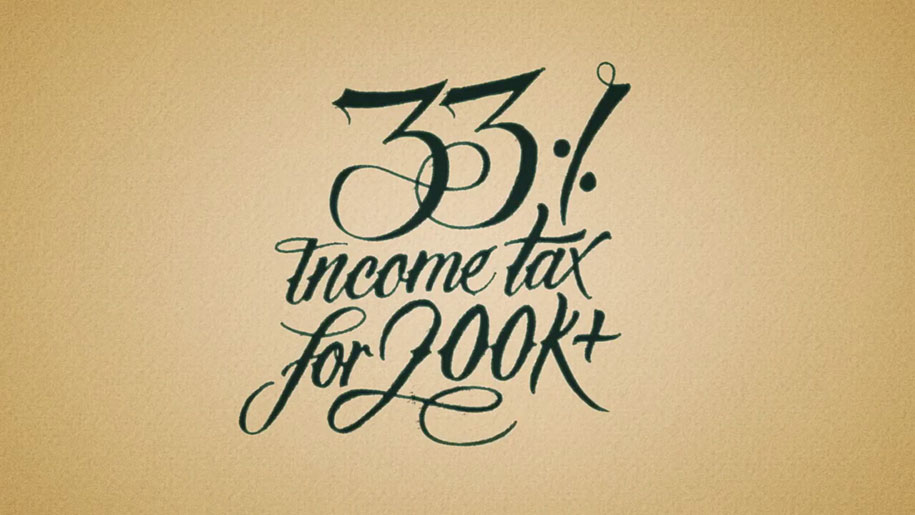 “Because like a tattoo, a promise is for life” 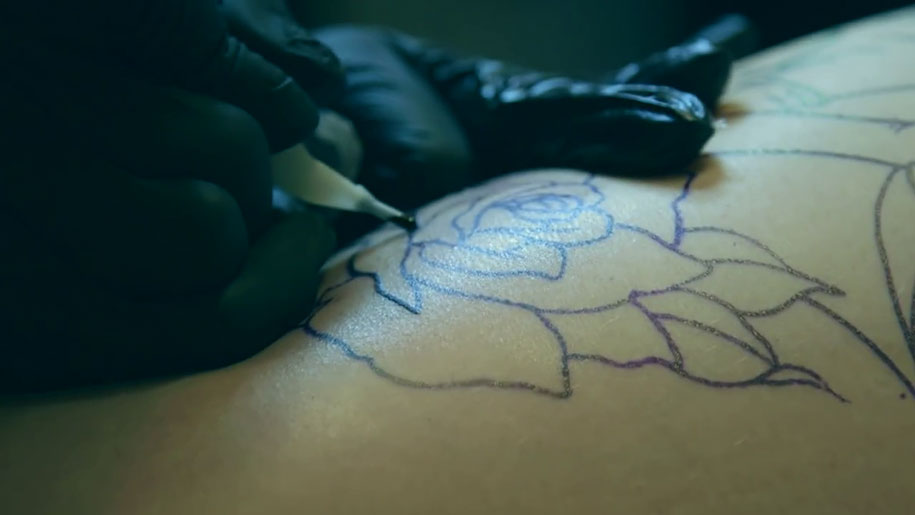 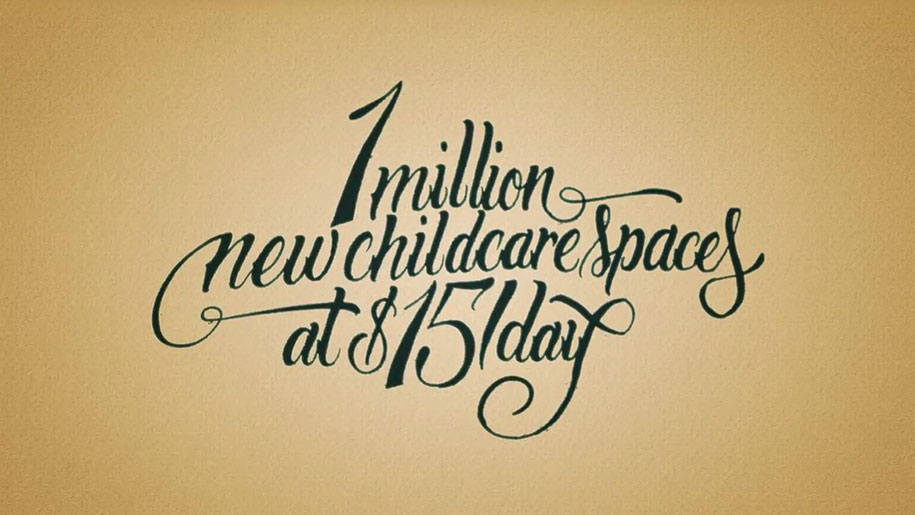 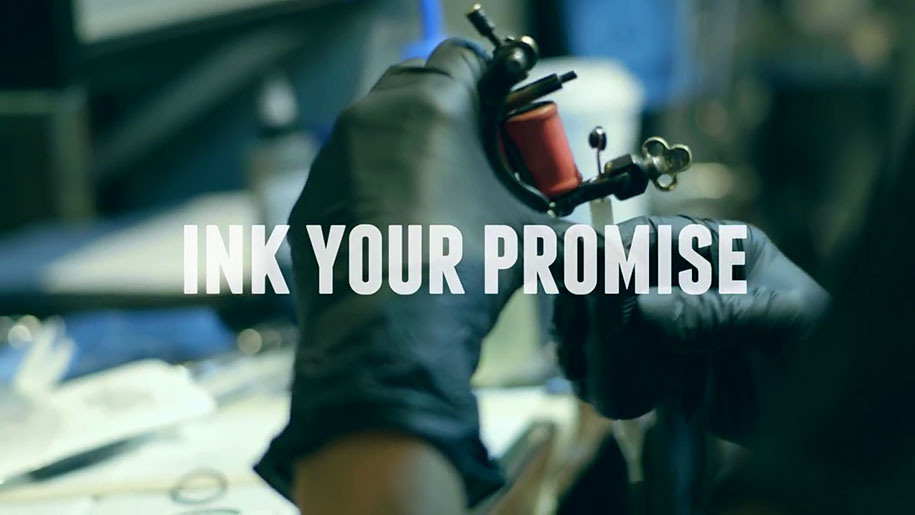