In 1995, at the age of 61, UK-based painter William Utermohlen was diagnosed with Alzheimer’s disease. Encouraged by his nurse, who loved his work, Utermohlen never gave up his life-long passion and painted as much as he could until his memory failed him completely. The artist’s artist’s self-portraits grimly illustrates the merciless progression of the disease, which he had been exploring through visual self-reflection with paint and brushes during the last 5 years of his artistically active life.

“Even the time he was beginning to be ill, he was always always drawing, every minute of the day,” the artist’s wife, Patricia Utermohlen, recalls. “I say he died in 2000, because he died when he couldn’t draw any more. He actually died in 2007, but it wasn’t him by then.” 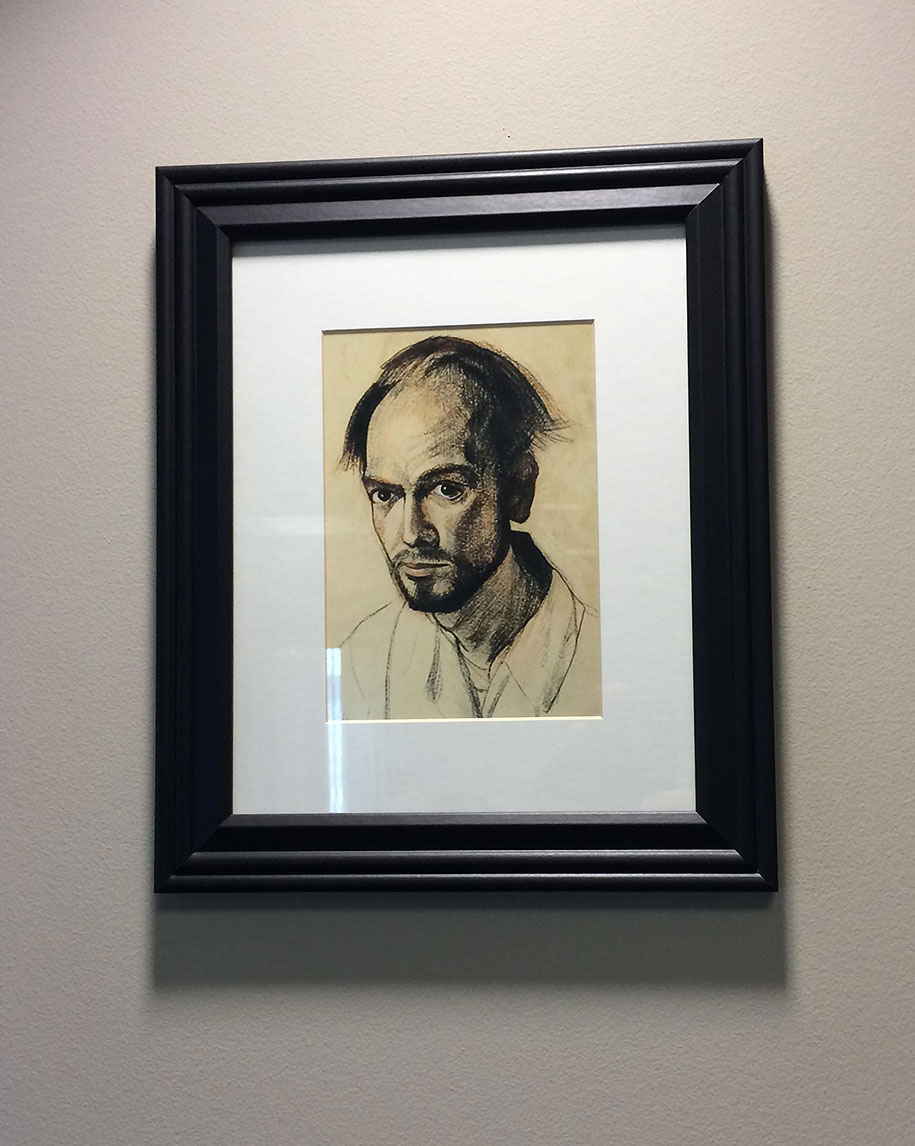 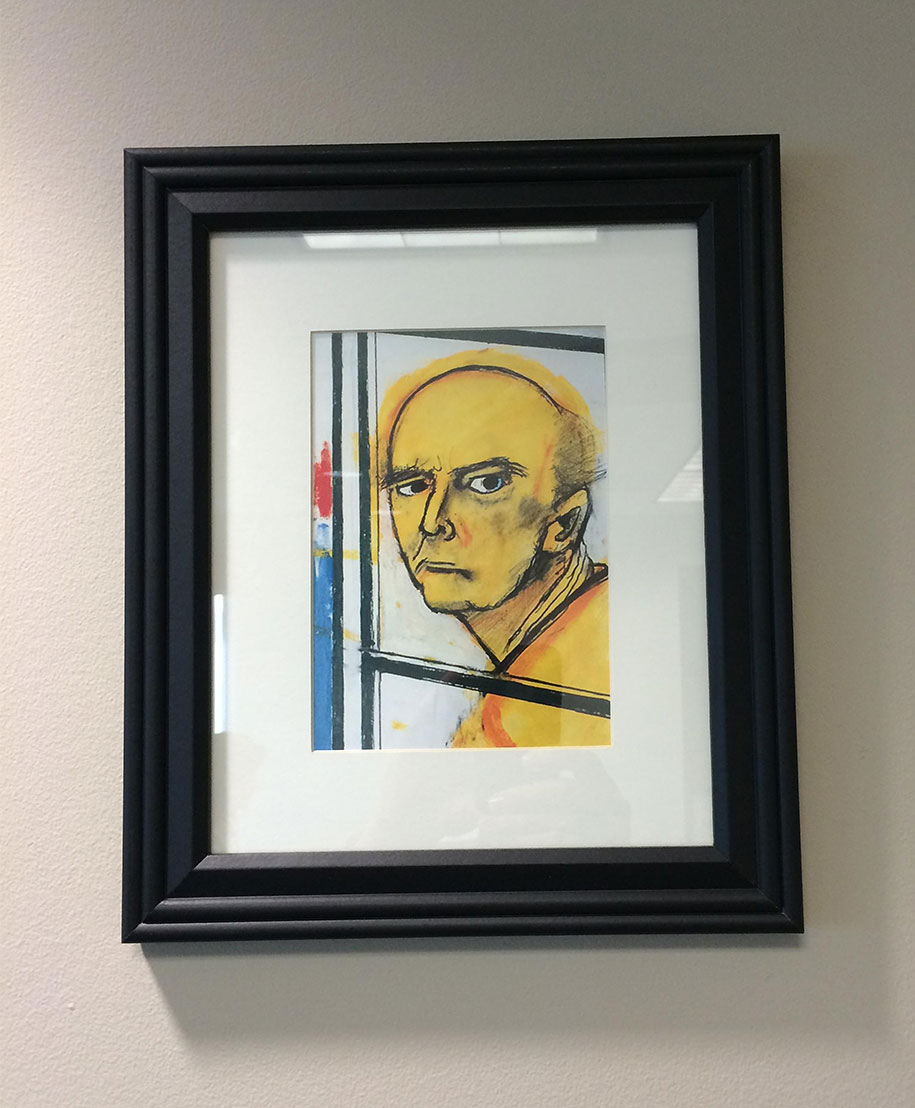 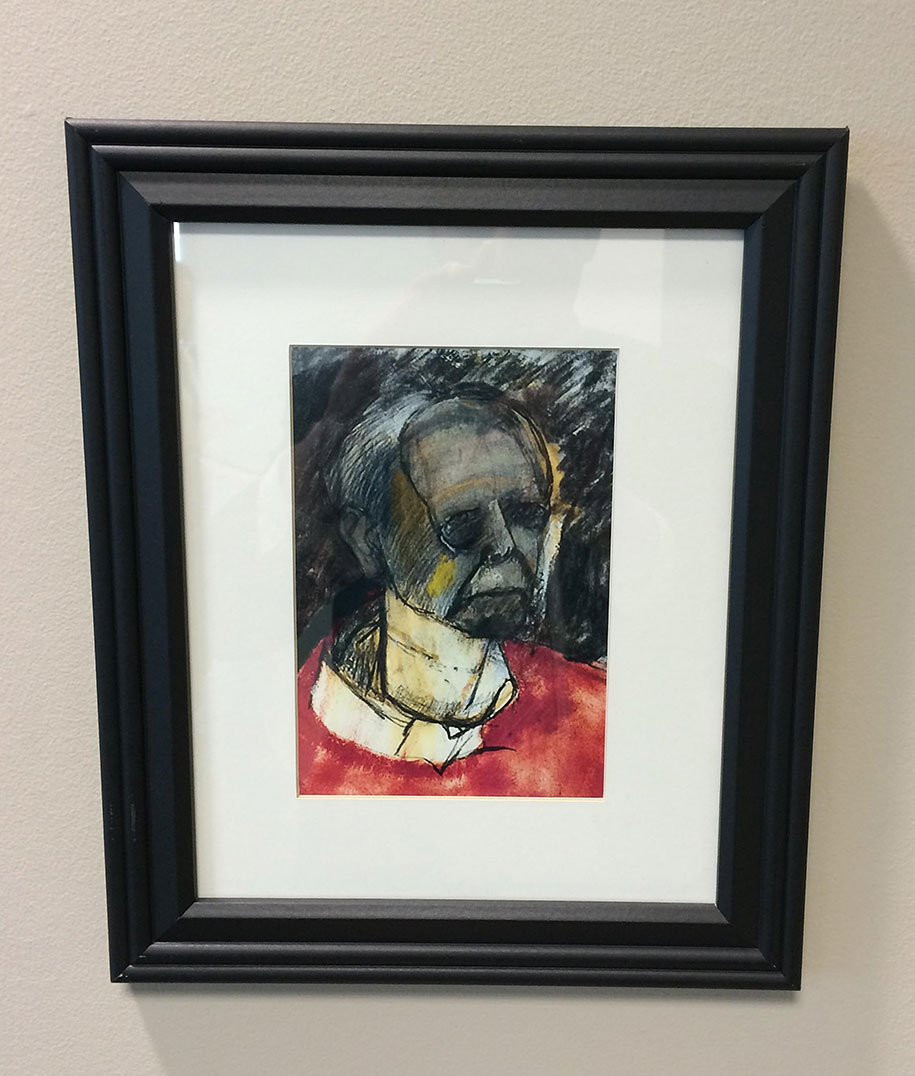 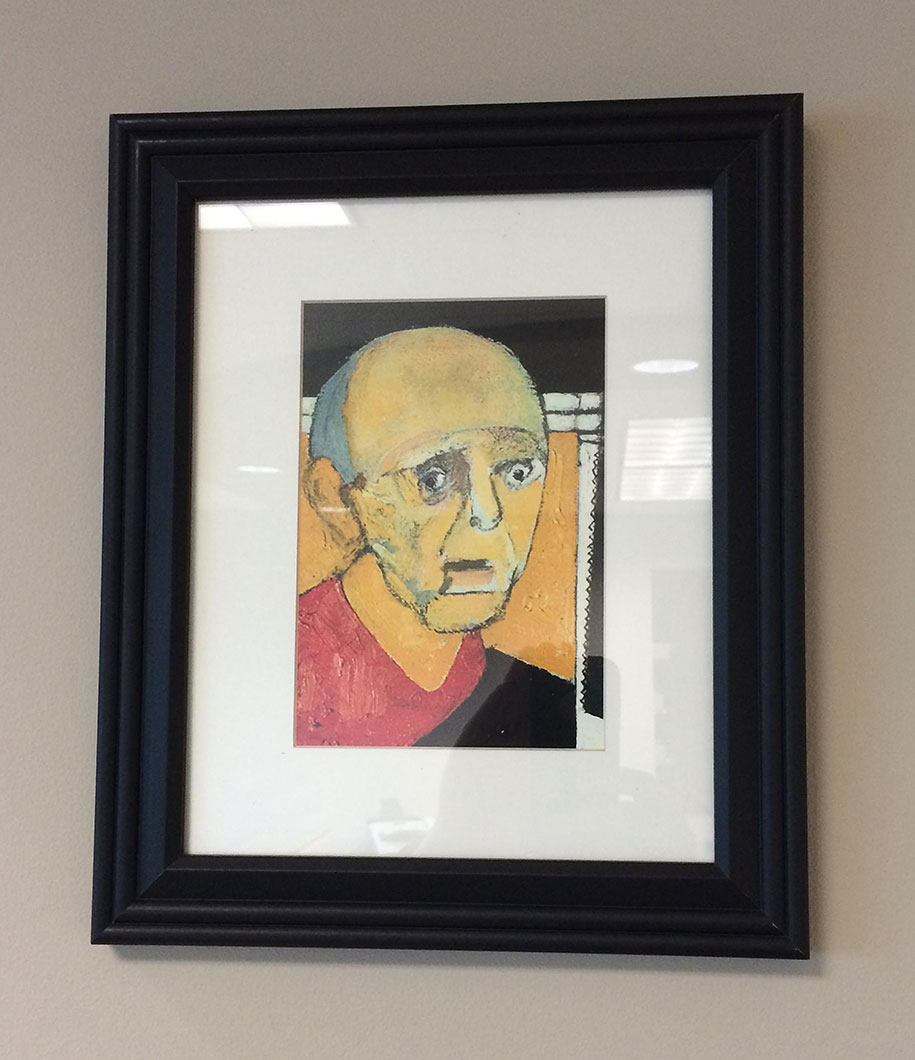 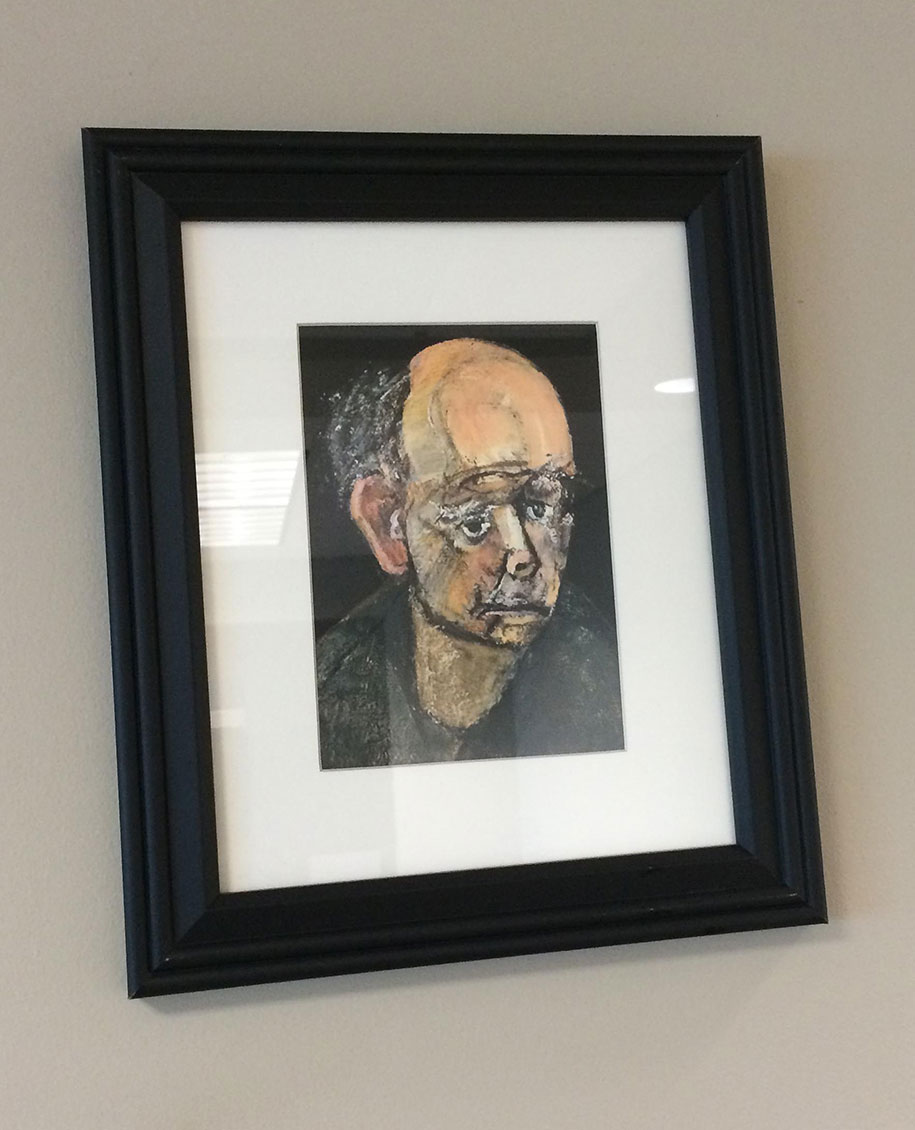 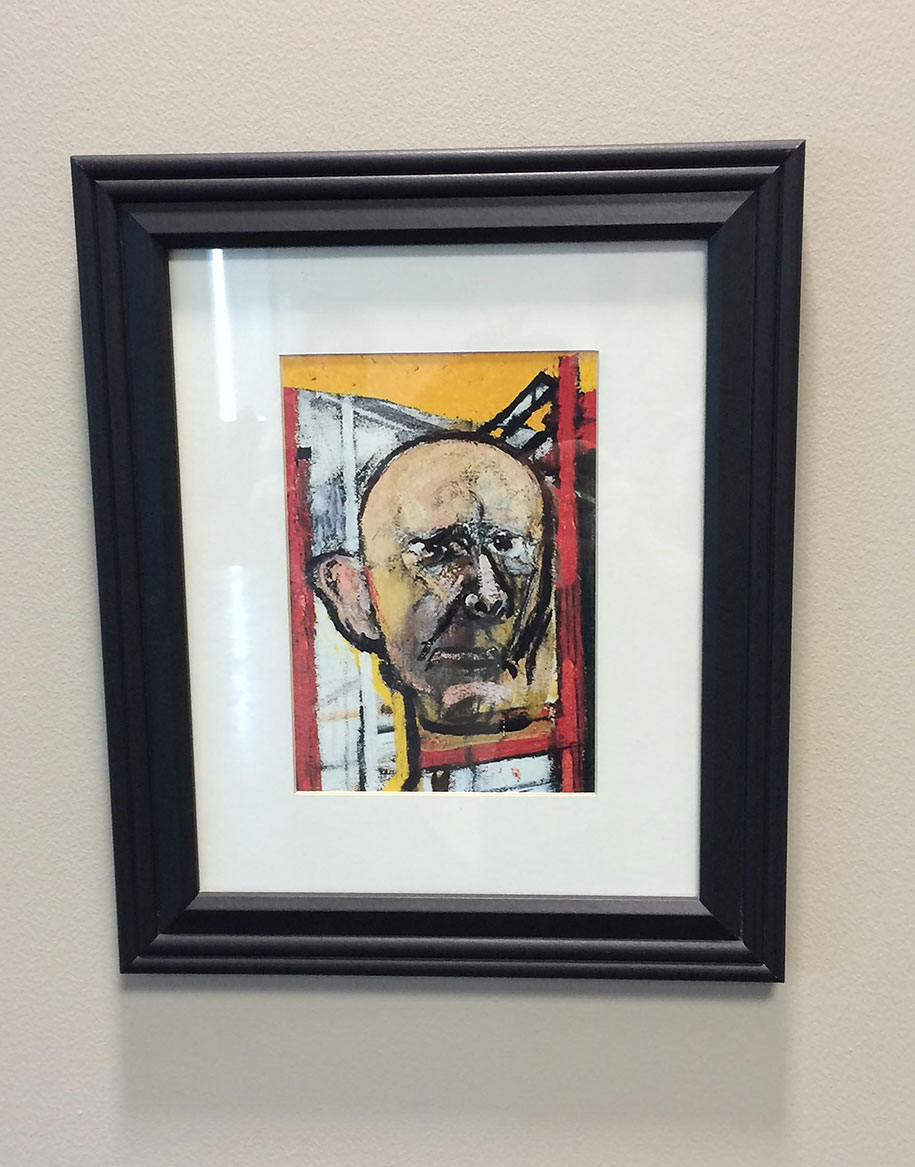 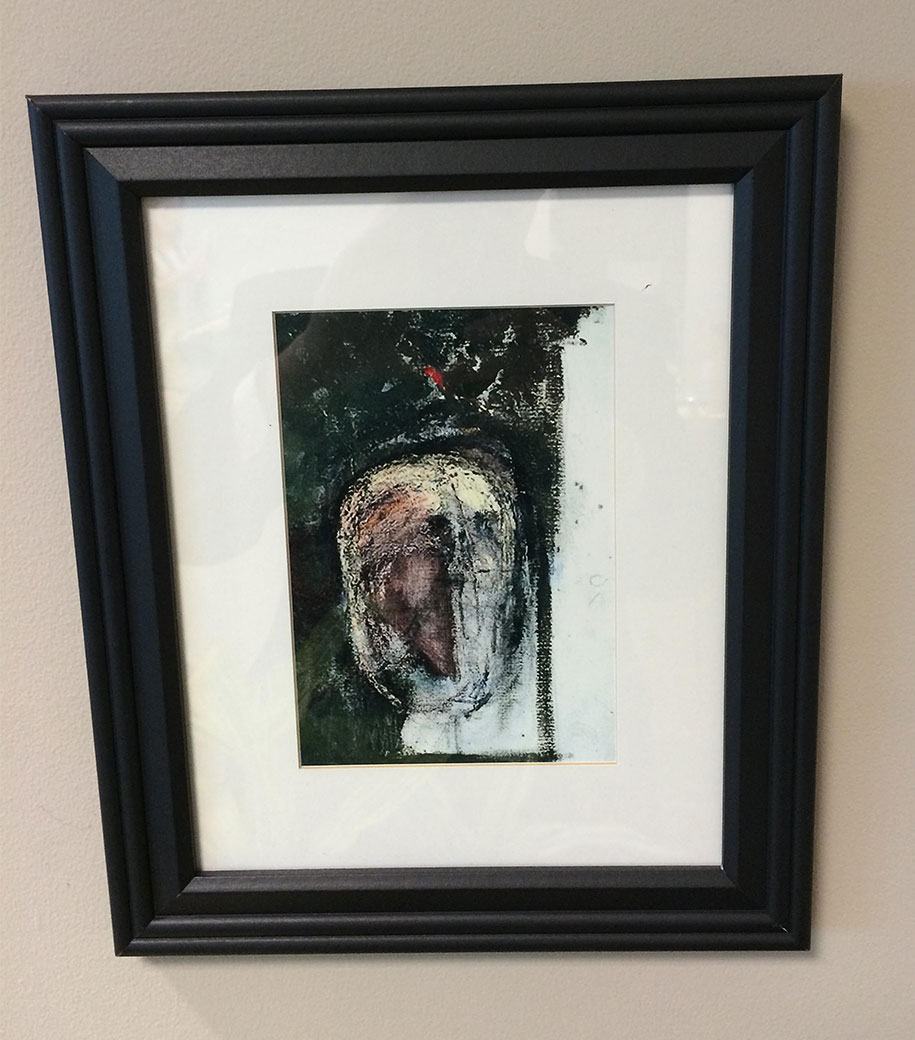 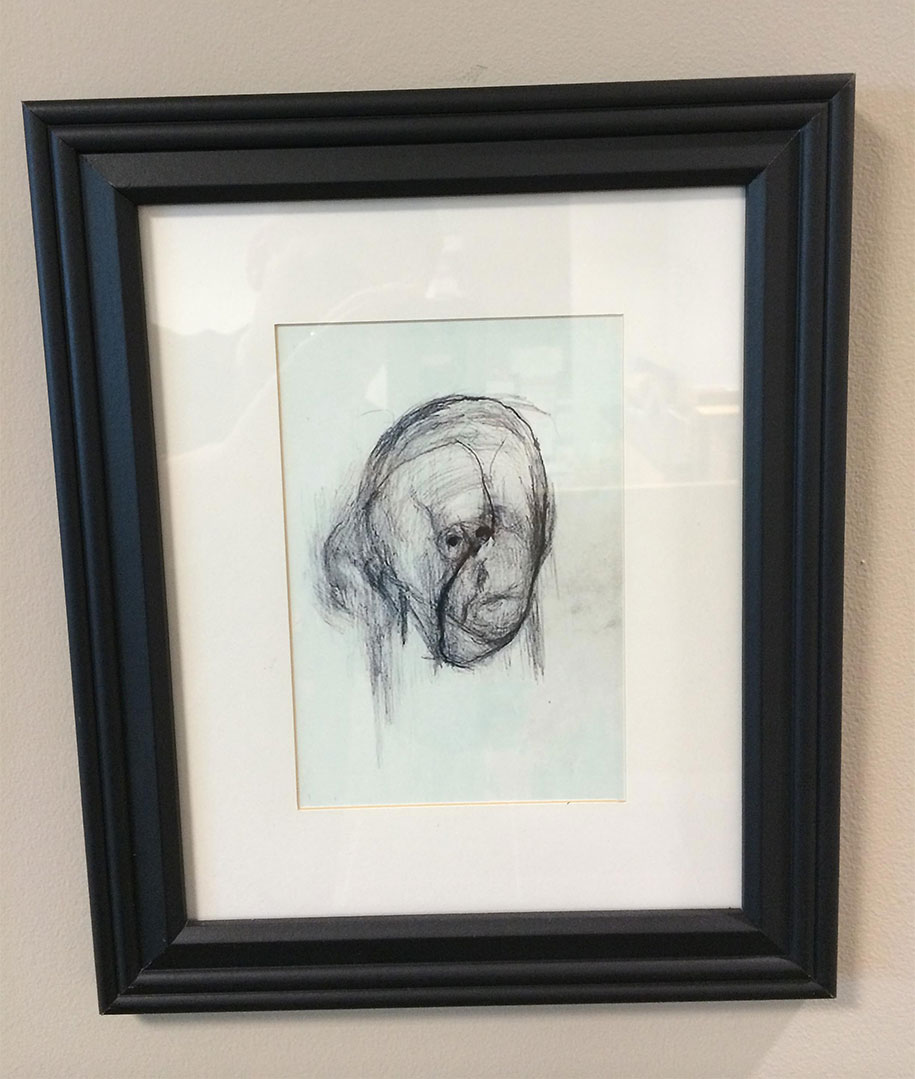