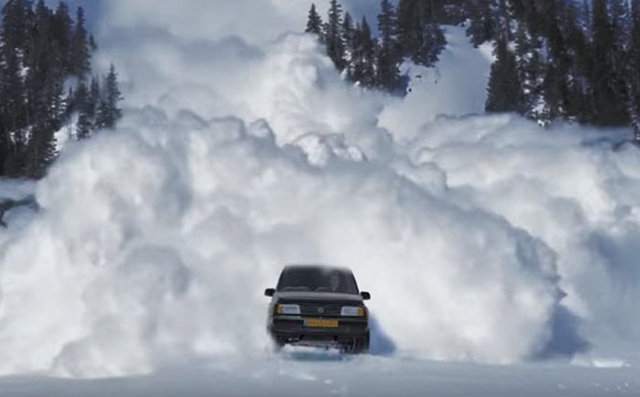 For most of us, selling a used car generally involves placing an advert on a popular website or in the classifieds section of a local newspaper. But when it came to selling his old SUV, Eugene Romanovsky decided to take things to a whole new level by creating the most spectacular advertisement for his 1996 Suzuki Vitara.

Employing his skills as a visual effects artist, the Israel-based Latvian made an epic 2-minute video showcasing everything that his trusty car can (and cannot) do. From driving underwater to visiting outer space and even cruising alongside dinosaurs and featuring in Mad Mad: Fury Road, it’s really not surprising to learn that his video has been viewed over 2 million times since he recently uploaded it to YouTube. See for yourself below and don’t forget the popcorn! 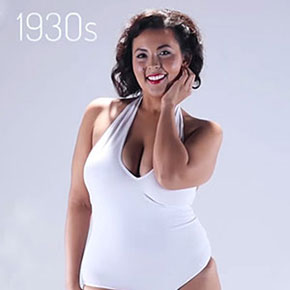 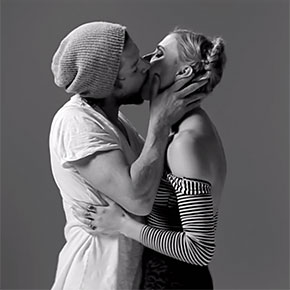 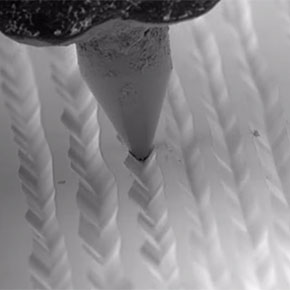