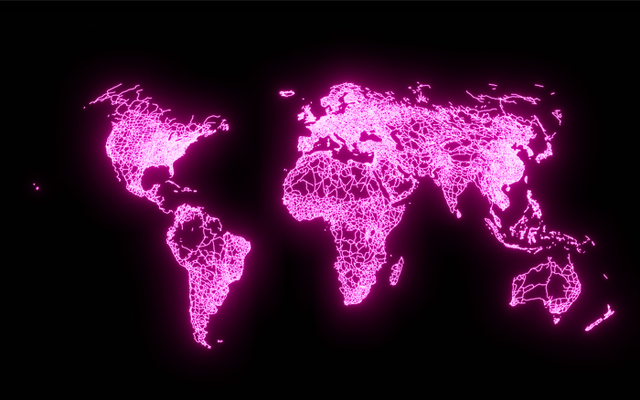 Peter Atwood is a cartography fan from Nova Scotia, Canada. He recently created a series of illuminated maps that will make you realize our world is not as big as you thought it was.

“We live in an incredibly complicated and interconnected world. Networks stretching across land, sea, and air let us travel and share goods and ideas around the world,” says Peter. “But sometimes we forget about these connections and get caught up in our own little worlds.” The maps this artist created hide everything excepted the places and networks that connect us and Peter says they will help you see how much humans changed the world over the past 150 years.

Check out Peter’s amazing maps in the gallery below! 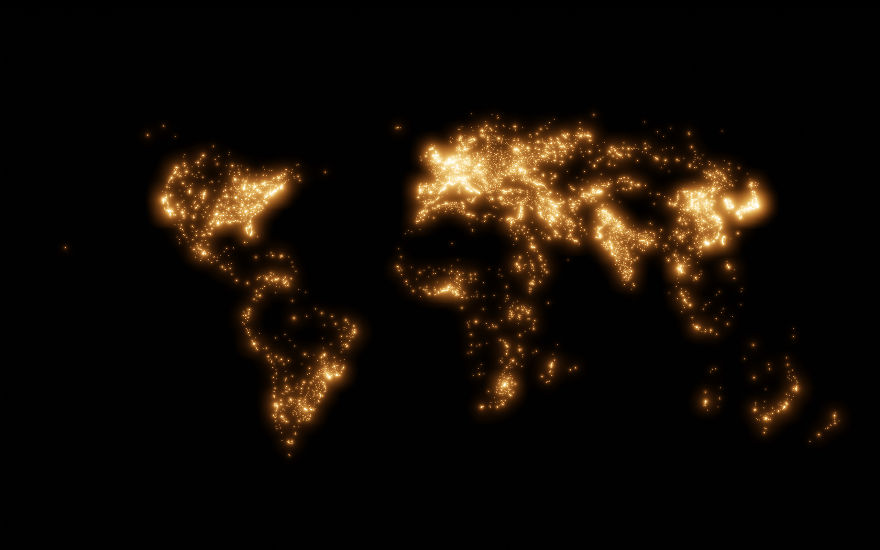 “This map shows where people live. You can see the biggest city in the world, Tokyo, shining as one of the brightest parts of the map. Meanwhile, deserts and jungles in Africa, South America and Australia almost completely disappear.” 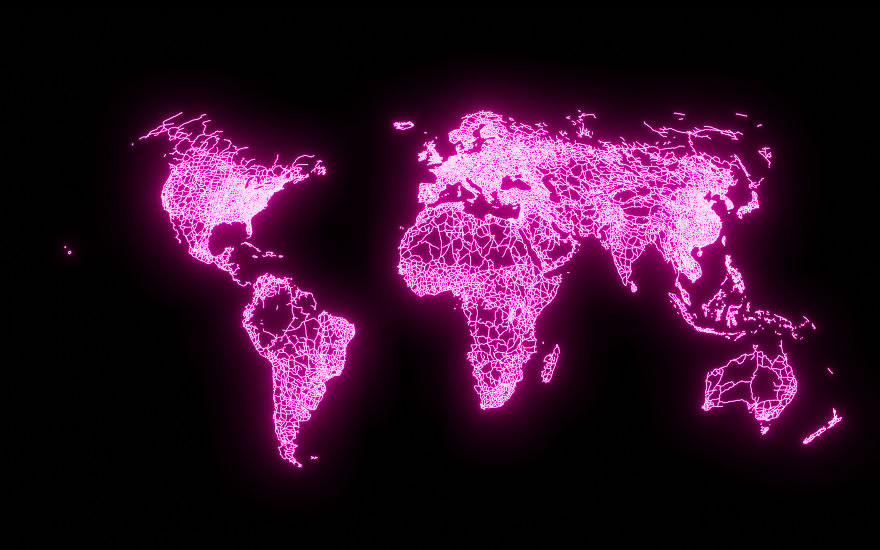 “There are more than 60 million kilometers of roads in the world. On this map, you can see how people have build roads across some of the most inhospitable terrain imaginable. Even in places where no one lives, you can find roads stretching across deserts and mountains to connect people on the other side.” 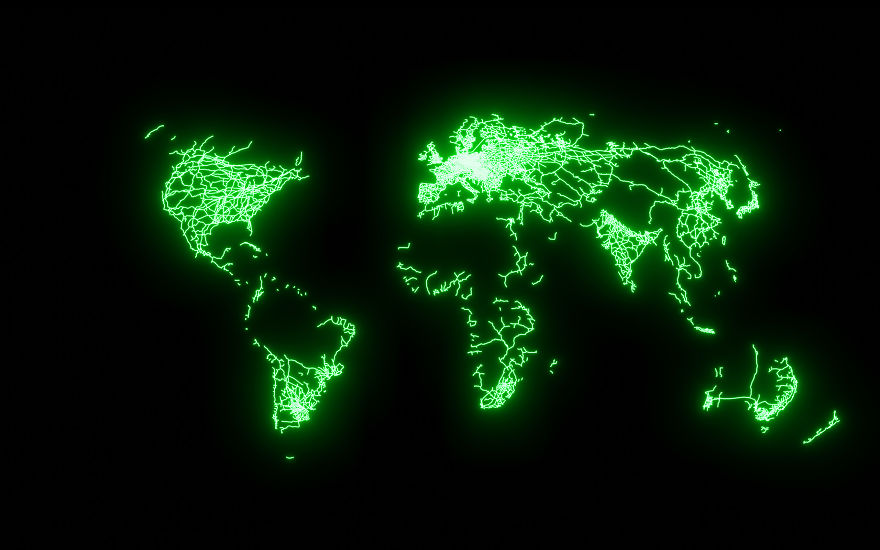 “This map shows some of the differences between different parts of the world. Europe shines brightest with its advanced network of high speed trains which make it possible to travel almost anywhere without a car. In North America on the other hand, trains are mostly used to carry freight across enormous distances. In Africa, most of the railroads were built by European colonizers to carry goods to the coast to be shipped back to Europe. And in Australia the longest trains in the world with more than 500 cars carry coal and minerals across the outback.” 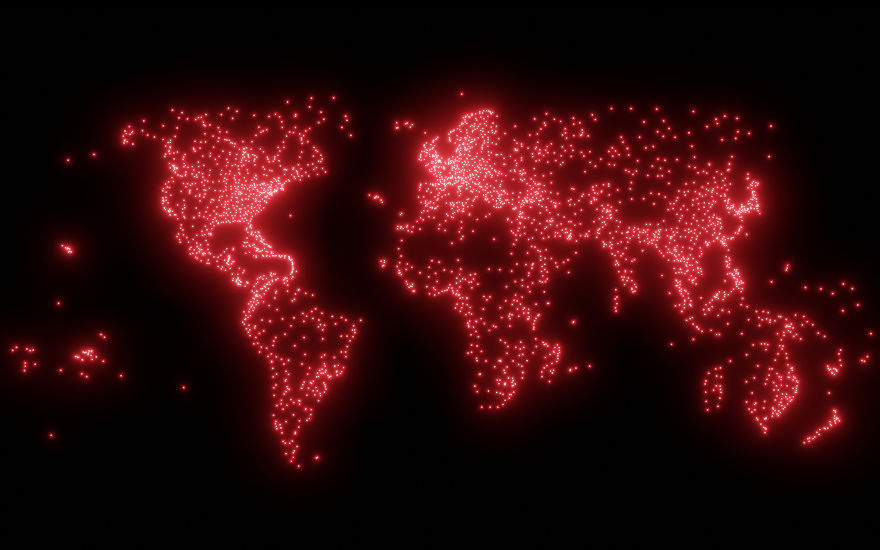 “For some of the most isolated parts of the planet, it’s only possible to travel by air. Cities in the Amazon rain forest, the middle of the Australian Outback, and the Canadian North aren’t connected to the rest of the world by roads or rails. Instead, people, food, and supplies have to travel by air.” 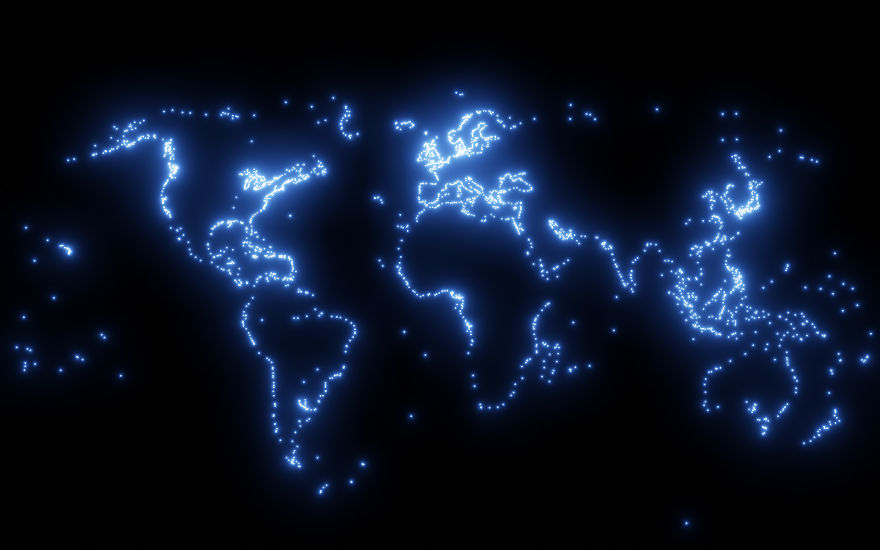 “Almost every city in the world is built on either a coastline or a river. For thousands of years the only way to connect different parts of the world was by ship. Even today, most of the food we eat, the clothes we wear, the cars we drive, and the things we buy get brought to us by ship.” 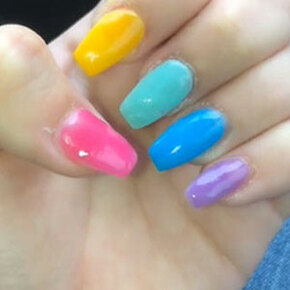 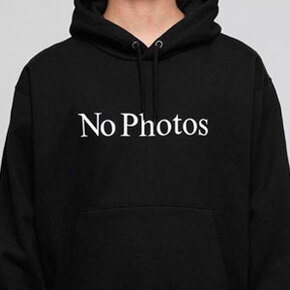 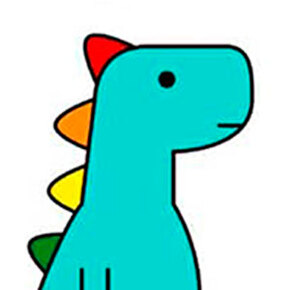 30 Relatable Comics About Mental Health By ‘Dinos And Comics’ 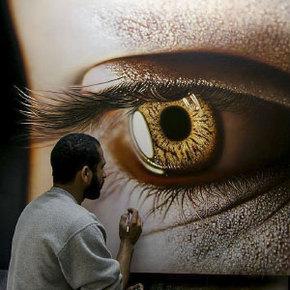 This Artist’s Paintings Are So Realistic, You’ll Probably Think They Are Photos (50 Images)