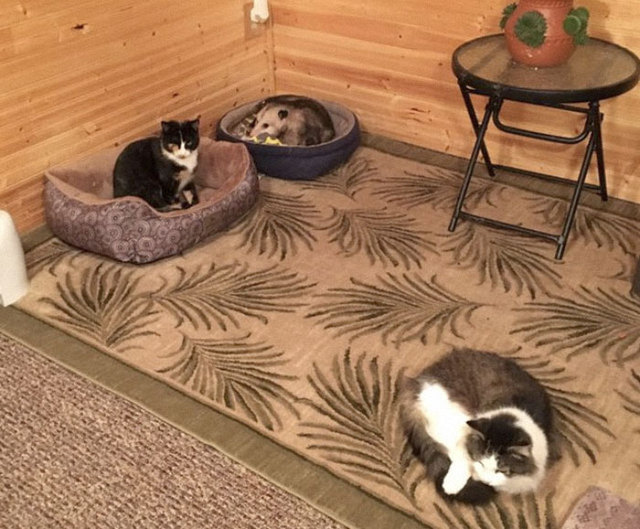 Eric Hertlein always knew his grandma was an animal lover and a kind-hearted woman, so for him it was no surprise that she let stray cats find themselves a warm, comfortable spot on her porch when they were in need of one. What he didn’t expect the last time he was visiting her, though, was to find a different kind of a furry friend all cozied up in the corner of the room.

“She reassured me it was one of her cats,” claimed Eric. According to his grandma, this cat that she sweetly called Tete would always visit her since it was a little kitten. So, obviously, the woman was a little shocked when her grandson pointed out that all this time she was actually caring for… an opossum! And while Eric burst into laughter (“I laughed for a good five minutes”), his grandma didn’t seem too bothered by it.  Apparently, she just smiled and said:”Well, he hasn’t bothered me yet, so I’m OK with him being here!” allowing little Tete to keep his beloved spot on her porch. A true animal love indeed!

Scroll down to see it all for yourself.

A Kansas woman known to let stray cats sleep on her porch was recently visited by her grandson, who noticed something unusual 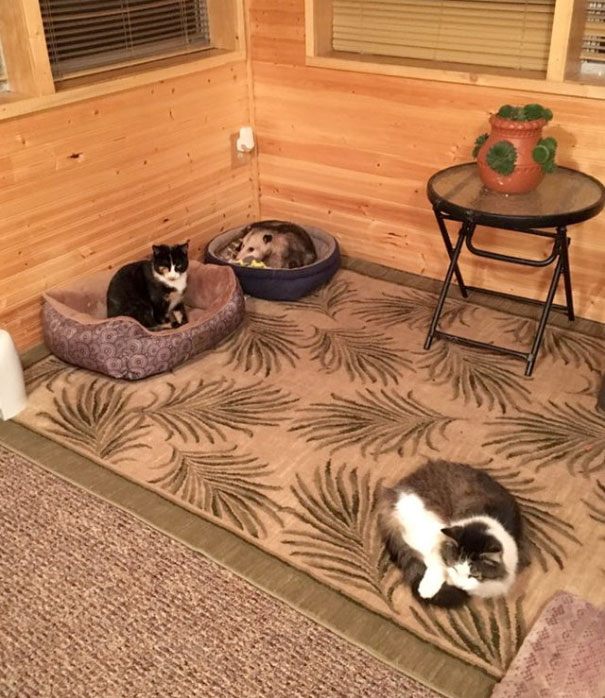 One of her furry friends, whom she called Tete, was decidedly unlike the other cats 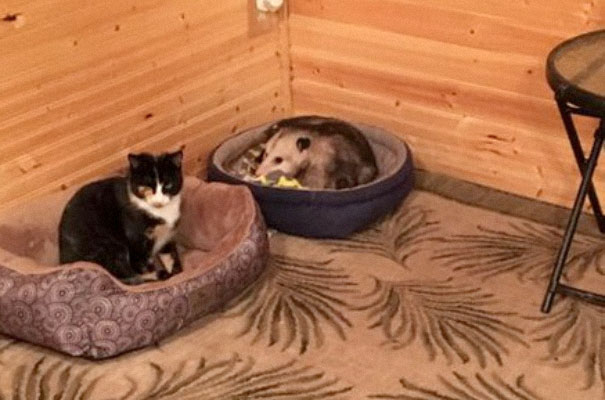 In fact, Tete wasn’t a cat at all… He was an opossum, and the grandma had no idea! 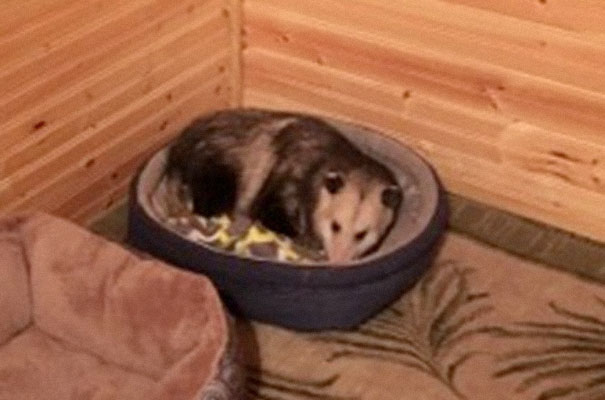 “She reassured me it was one of her cats… I laughed for a good five minutes,” Eric said 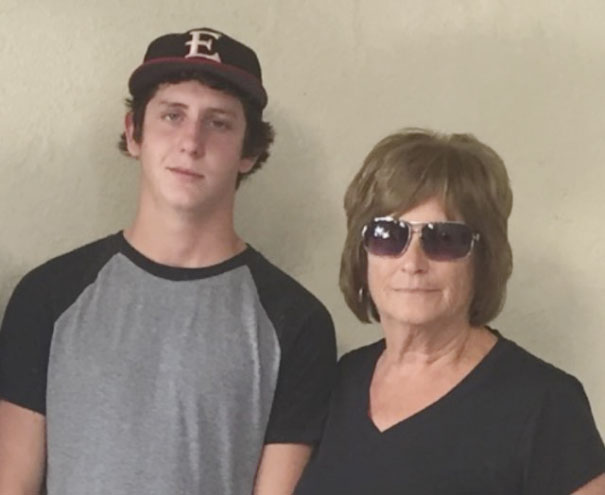 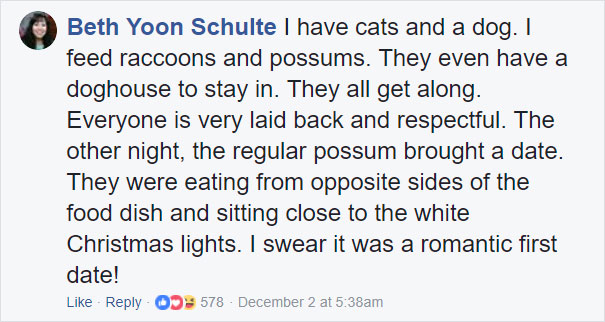 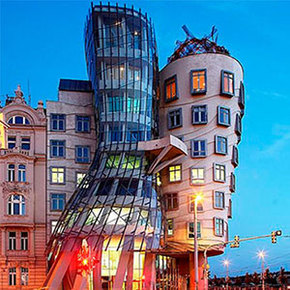 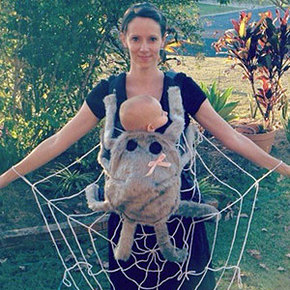 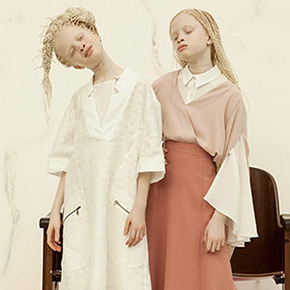 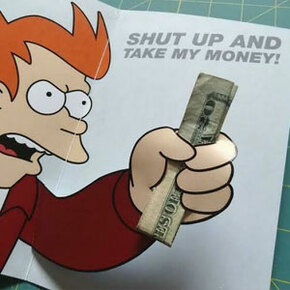 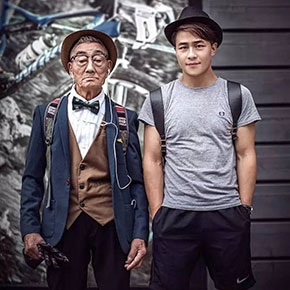 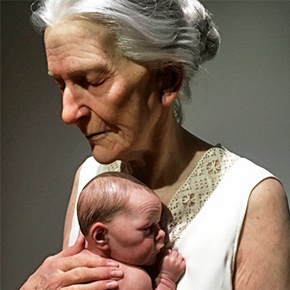 This Photo Of Grandmother Holding Grandson Is Not What It Seems 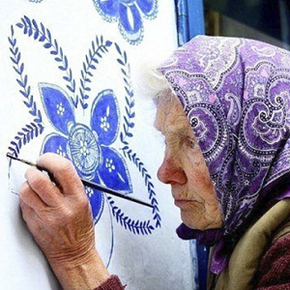 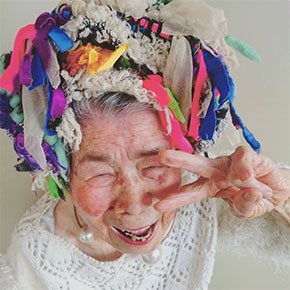