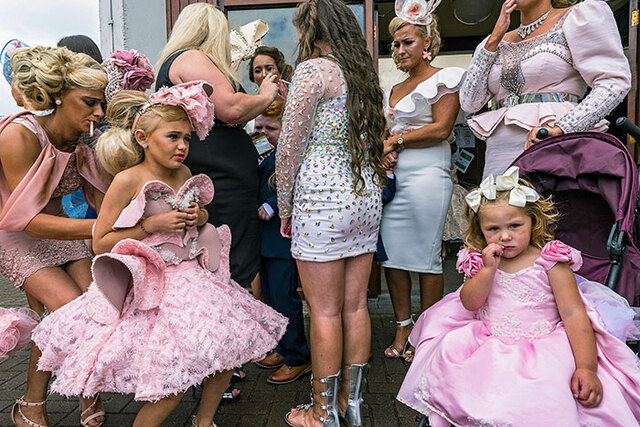 Being a street photographer takes both skill and guts – you often have to get really close and personal to capture that perfect shot, and you hardly ever get a second chance. Every year since 2016, The Independent Photographer organizes a photography competition with different themes every month – and one of them is “Street Photography.” Recently, the winners of this year’s competition were announced, and the breathtaking photos will make you appreciate how much a street photographer can tell with just a single photo.

This year, the winner of the 1st place and the $1,000 prize was German-born photographer Florian Lang for his photograph of a Buddhist roadside shrine in Siem Reap, Cambodia. See the winning photo, as well as the runner-ups in the gallery below! 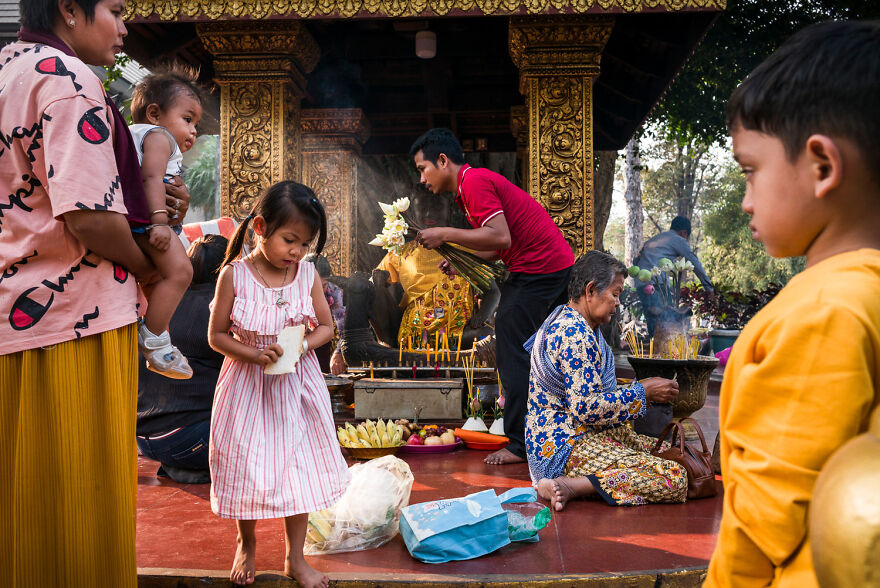 People are paying a visit to a Buddhist roadside shrine in the center of Siem Reap.

“One of the hallmarks of a great street photo is to get every component lined up, so out of a jumble of people, objects with the background, everything has room to breathe. In this rendition of this roadside Buddhist shrine in Cambodia everything is in place, and the people have real presence within the frame. It is difficult to find fault with any of the details in this image, and I know how tricky this is to pull off.” 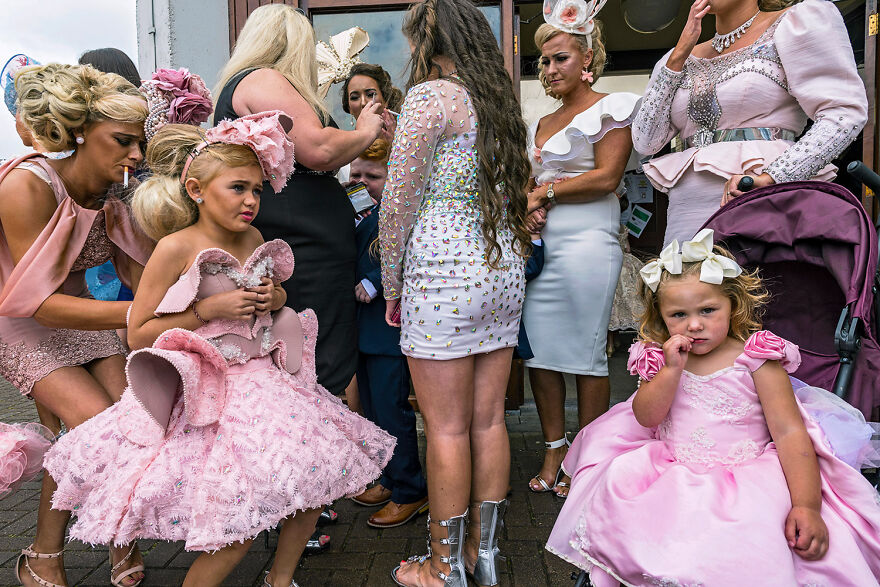 Women and girls from the Irish traveling community get together after church. Girls as young as 3 wear high heels, false tan, eyelashes, make-up, and colorful dresses as part of their ritual.

“This image taken at a traveller’s wedding in Wexford in Ireland really catches the atmosphere of such an event, with everyone in the right place. The woman on the left, adjusting her daughter’s dress, with a cigarette in the mouth is exceptional, and this with the layers of pink dresses makes an exceptional image. It is a co-incident that the 2 winners both distilled a complicated real life situation into beautifully balanced images. You will see with my runners up, you often get a strong image with a lot more simplicity, but for me, the real challenge of street photography is to make order out of chaos.” 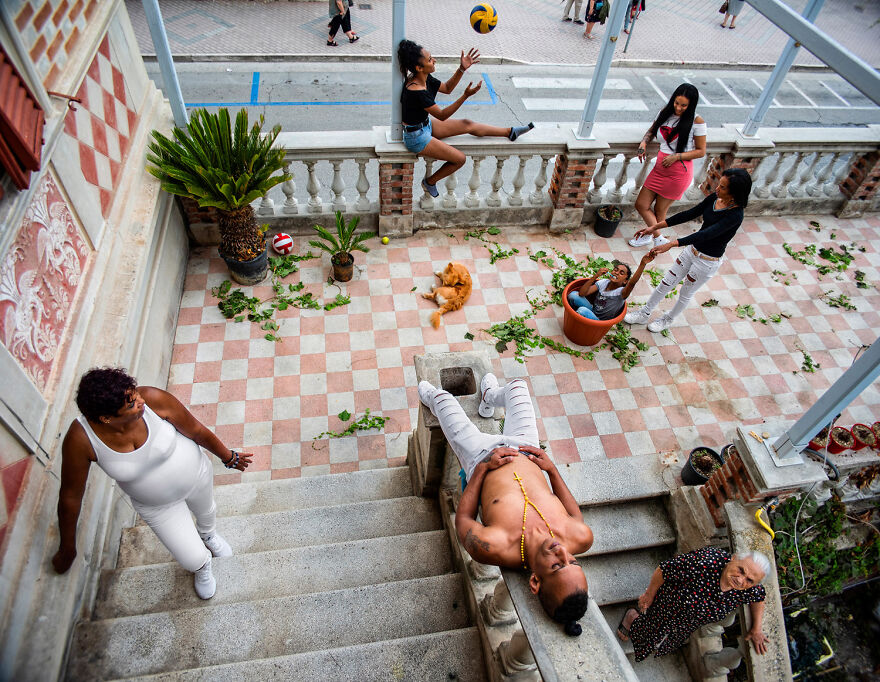 “The gardens from the sky”—Cuba.

During a summer day, the three generations of an Italo-Cuban family are serenely spending their time in a period house overlooking the sea.

Feedback from The Independent Photographer Editors:

“Theatrical and deeply expressive, Monia Marchionni’s impeccably-timed image eloquently communicates the eccentricities of family life; capturing the unique temperament of each character with rare lucidity, it demonstrates how a seemingly quotidian scene can be transformed by the lens of a skilled street photographer.” 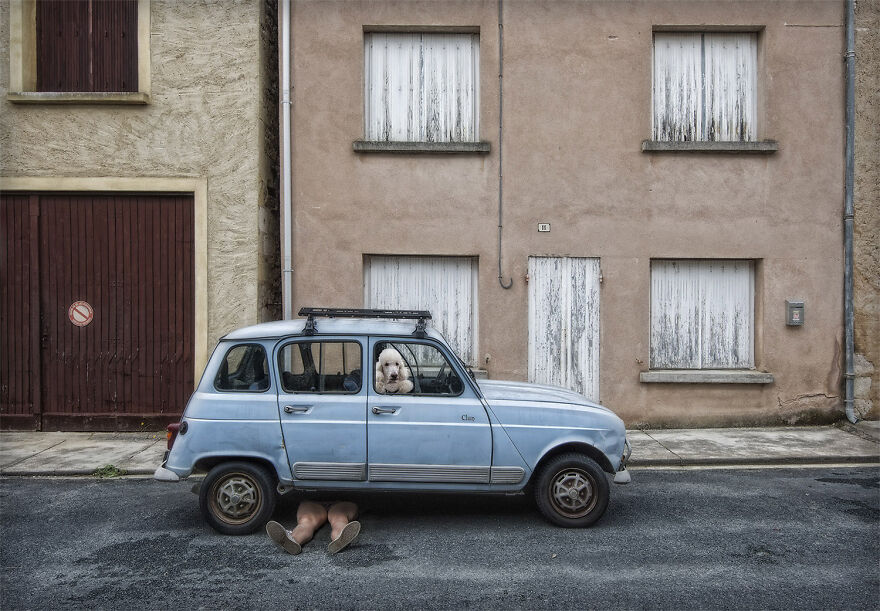 The car was apparently broken because there is someone underneath. But it’s not clear what she is doing. The woman is perhaps trying to repair the car but her dog is still waiting and less confident in it. 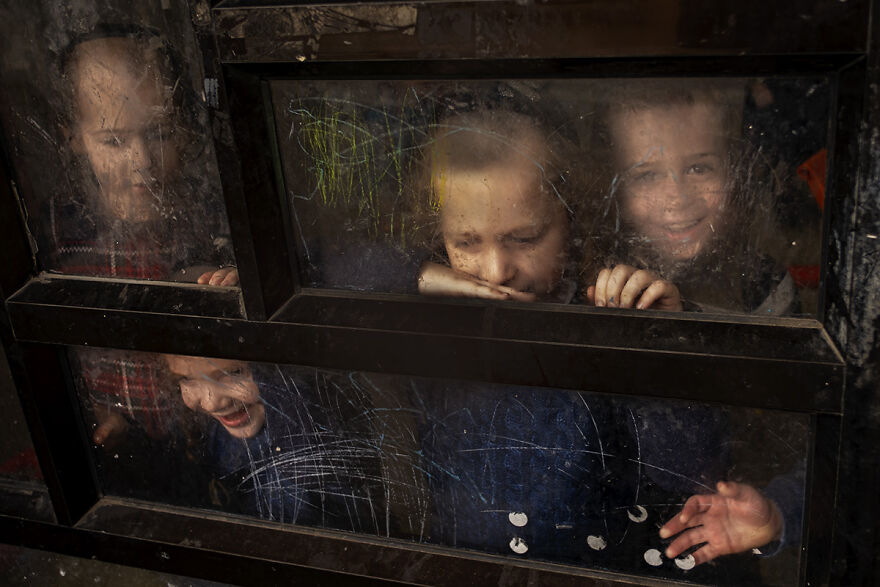 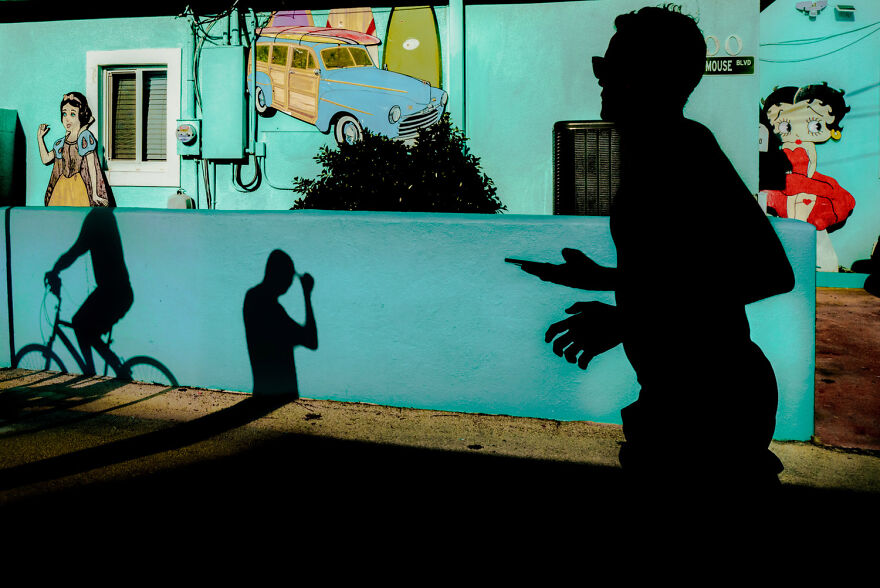 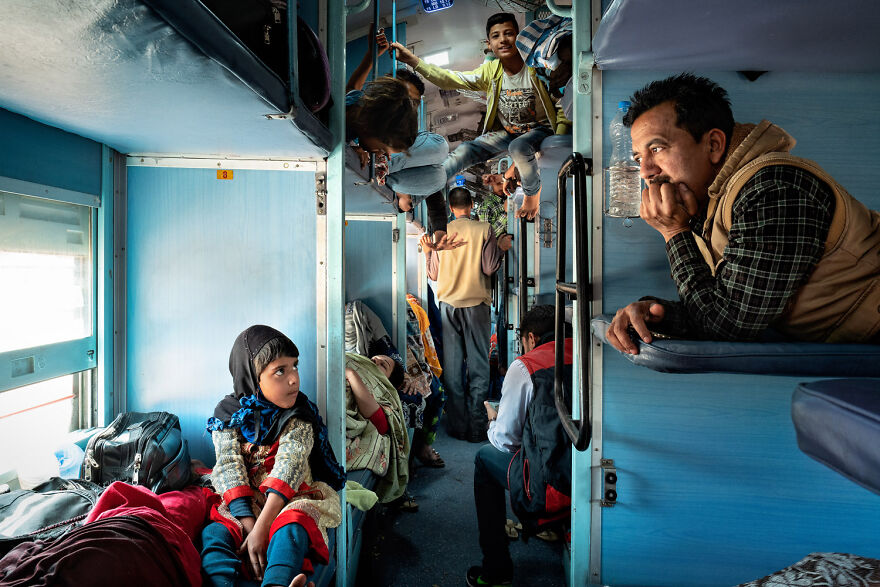 People are resting inside the train that will bring them from New Delhi to Jaipur. For a few hours, the wagon becomes their home. Some of them are resting on the seats and seem immersed in their thoughts, some brush their teeth, shave or prepare food. 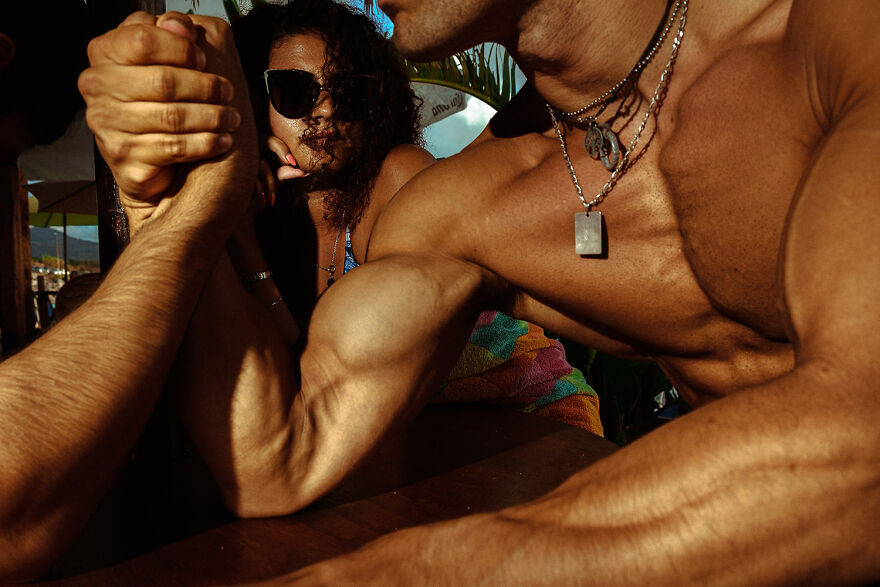 “La comitiva”—Paola, Calabria, Italy, 2020. “La comitiva” is an Italian term that indicates a group of young friends with a very close bond. I met this group randomly along the seaside and I spent some evenings with them portraying their everyday rituals along the rocky beaches of a small town in the south of Italy. 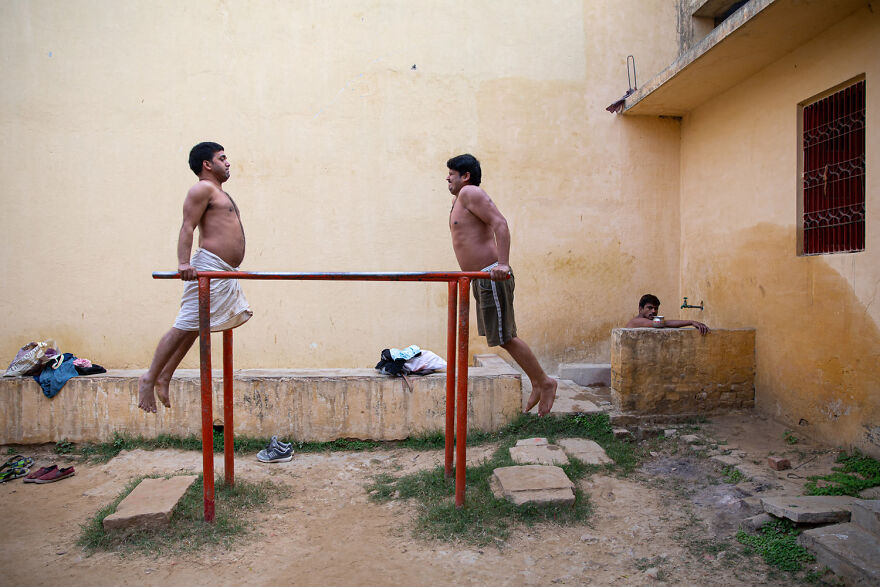 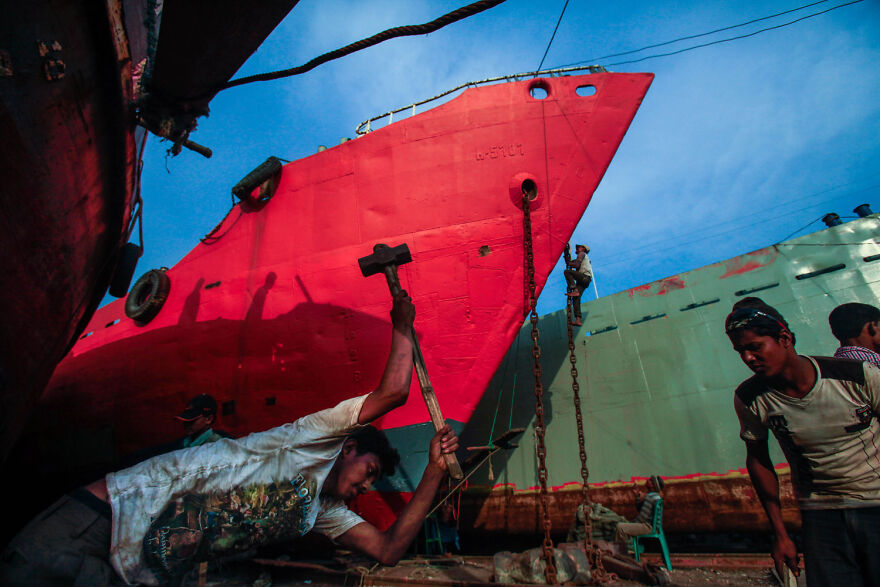 “Workers in a shipyard”—Dhaka, Bangladesh.

Workers in a shipyard by the river Buriganga, on the outskirt of Dhaka, Bangladesh. 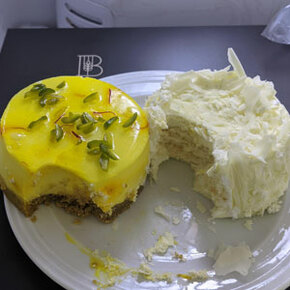 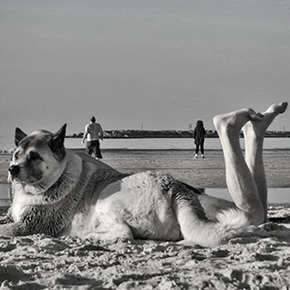 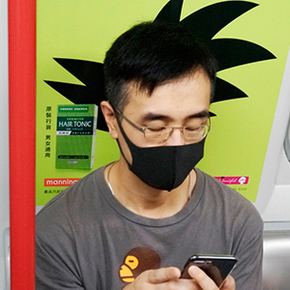 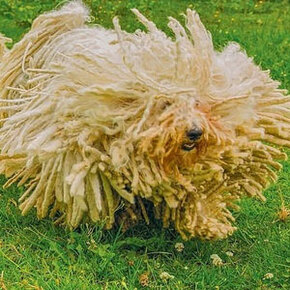 For The Past 40 Years, This Street Photographer Has Been Capturing Perfectly Timed Photos Of Dogs (30 Pics) 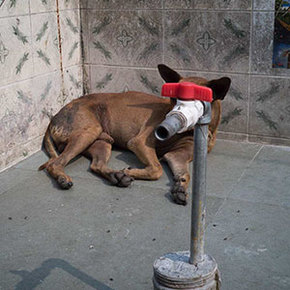 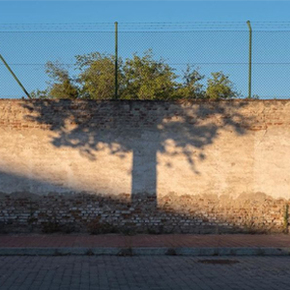