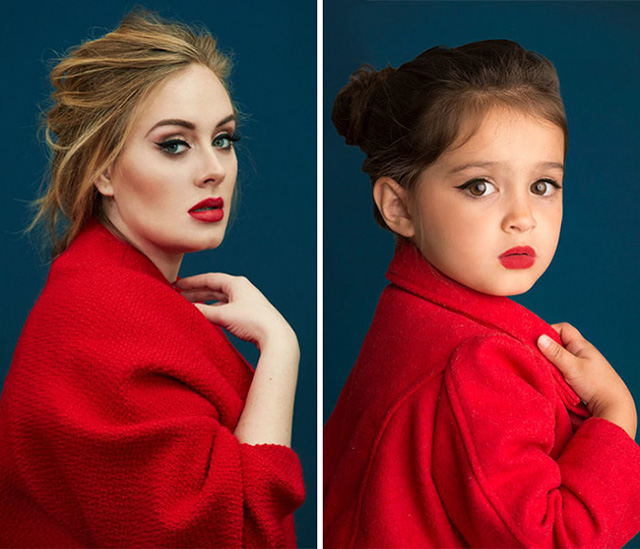 3-Year-Old Dresses Up As Famous Strong Women, And The Similarities Are Striking

‘The project started when Scout’s grandma, her Nonnie, was diagnosed with breast cancer. When Nonnie’s hair started to fall out, Scout got very concerned and I wanted to put both of our minds at ease. I needed to teach her and remind myself that women are fighters! We chose famous & fierce women to teach her about the strength that women have.
Ashley Larson (Scout’s mom) was the mastermind behind the idea and even took care of the technical part of shooting and editing. ‘We had put together a list of people to shoot and I taught Scout a little bit about each person,’ she told Bored Panda. ‘We then chose the photo we wanted to replicate together. We worked on the project for a little under a year – throughout the diagnosis, treatment, and mastectomy surgery.
‘Scout was learning first hand just how amazing and strong women can be. So we just kept shooting. We planned that at the end of it all, we’d make a picture book for both Scout and Nonnie. We made sure to pick a few of Nonnie’s favorites as well, like Ellen. And Scout has a list of her Disney heroes we’re shooting as well!’

‘The entire project was such a godsend for Scout and myself. And showing my mom the end result- priceless.’

‘This project has probably taught me just as much or more than it taught my daughter. I truly want Scout to be able to look back at this and know that women are just as strong as any man. And to be quite honest, my fingers are crossed that by the time she’s old enough to understand the strength she’s portraying- women won’t be seen as delicate and dainty anymore, anyway. And I hope that when Scout looks back on this, she is proud of who she is and who she will become.’

‘Oh and Nonnie? She is cancer free! So of course.. she had to get in on the photos, too! She is such an inspiration and we are so lucky to have her in our lives! You’re our hero!’ 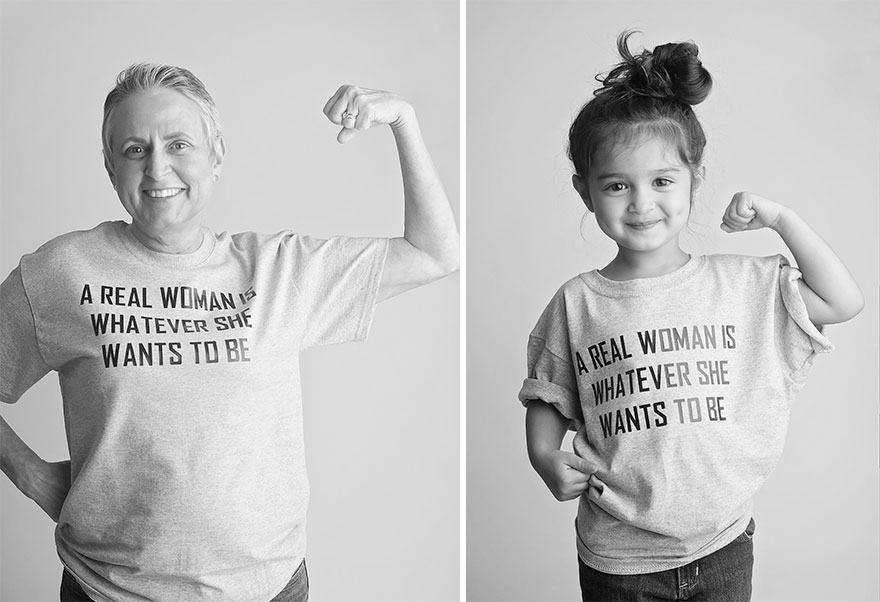 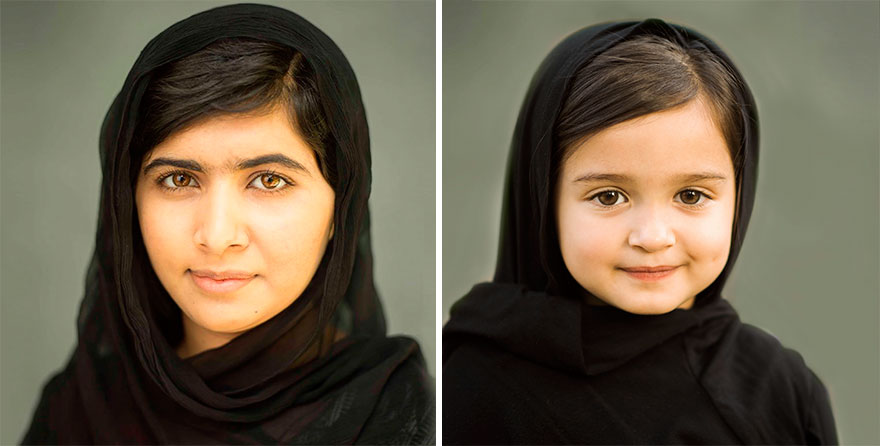 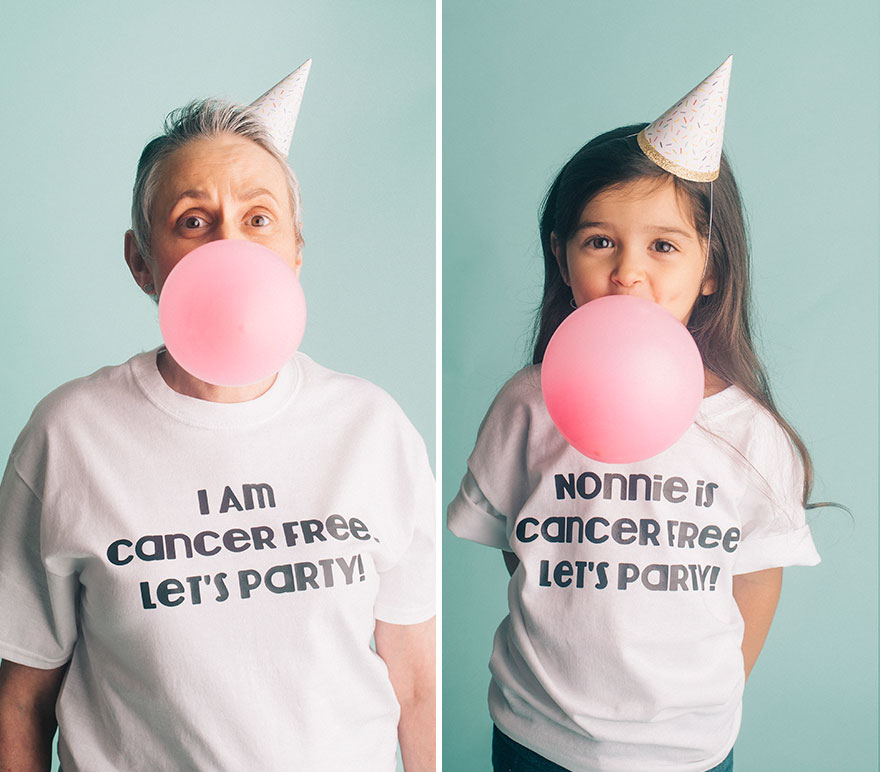 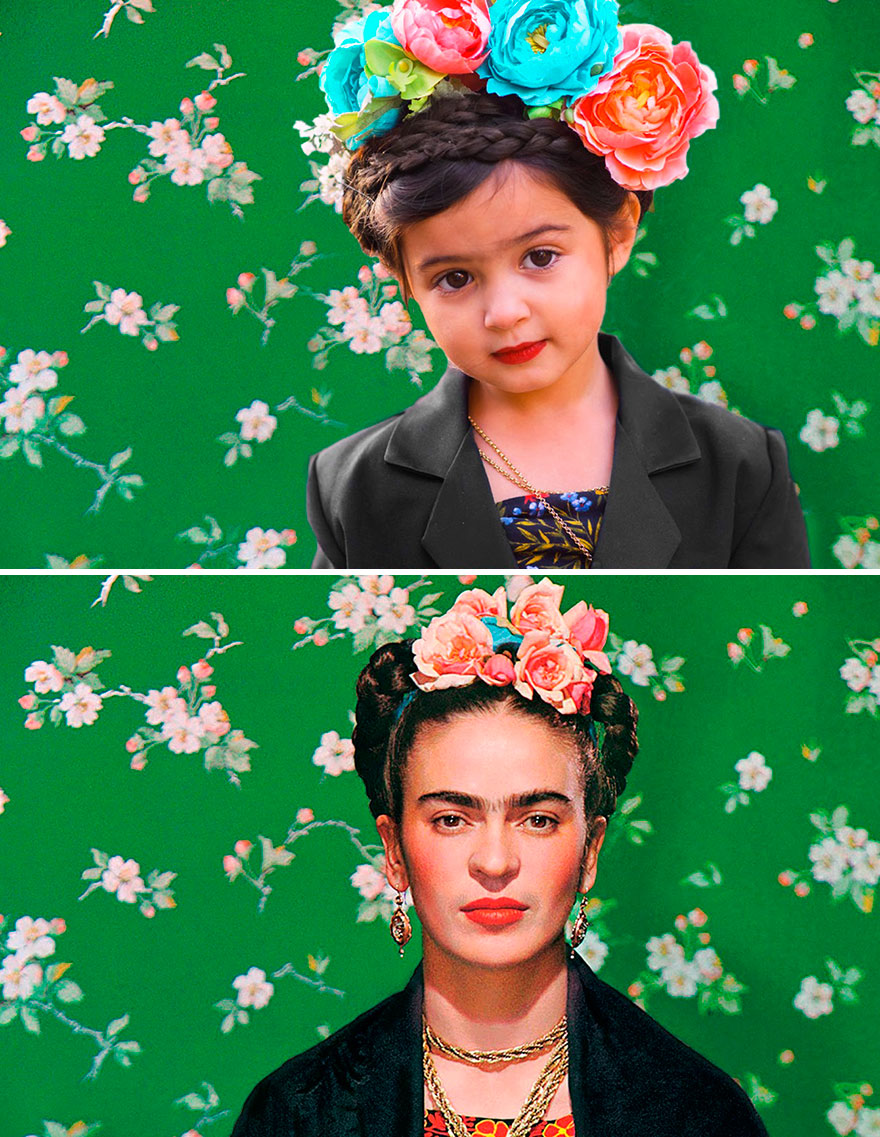 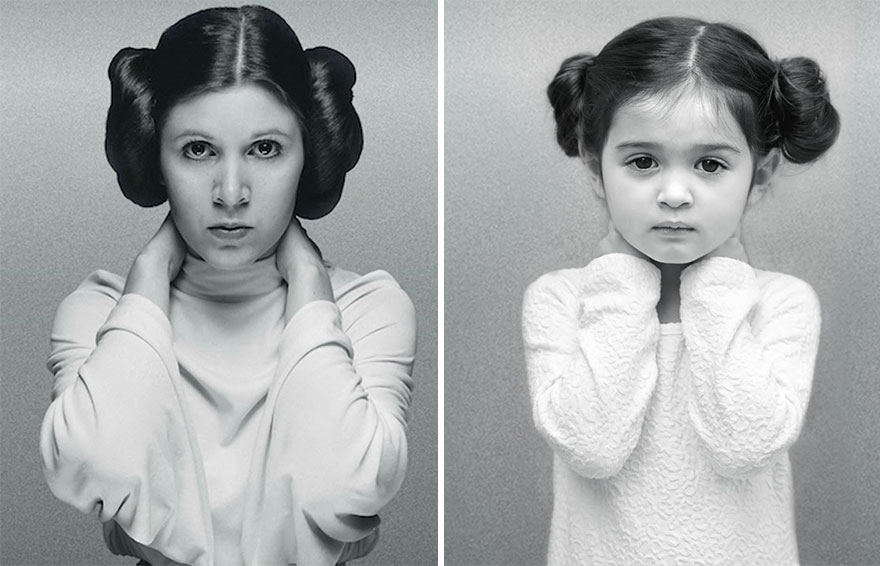 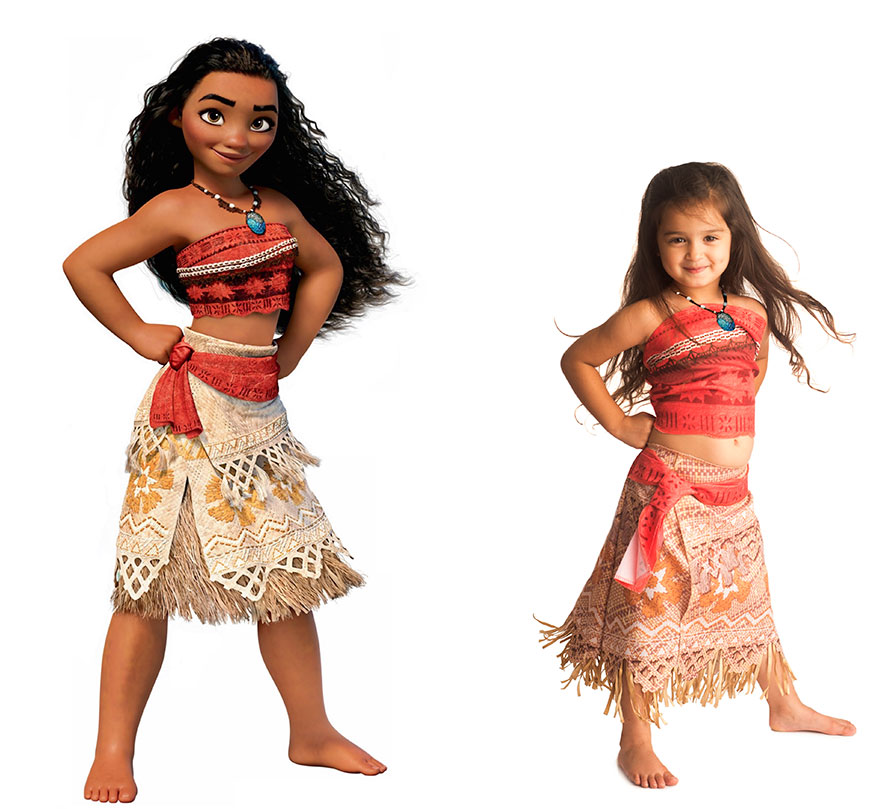 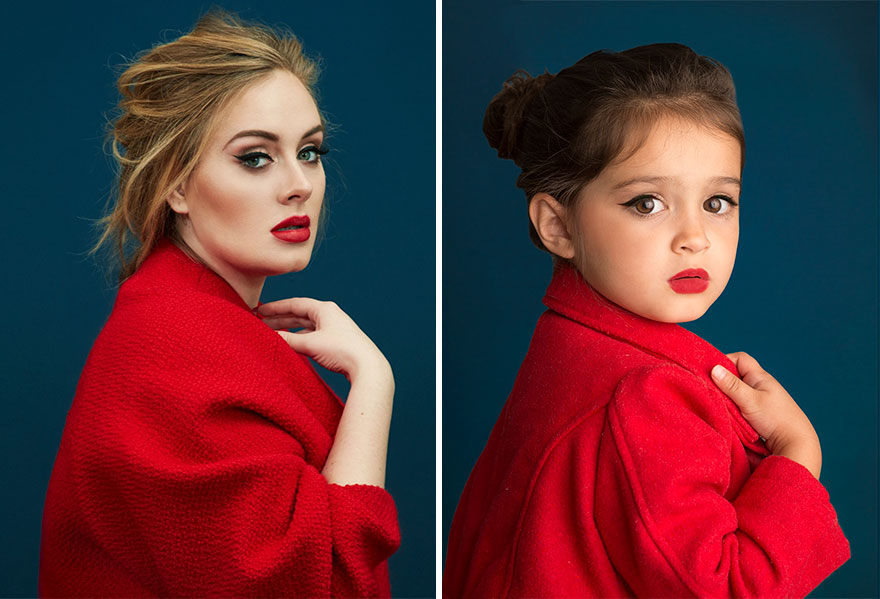 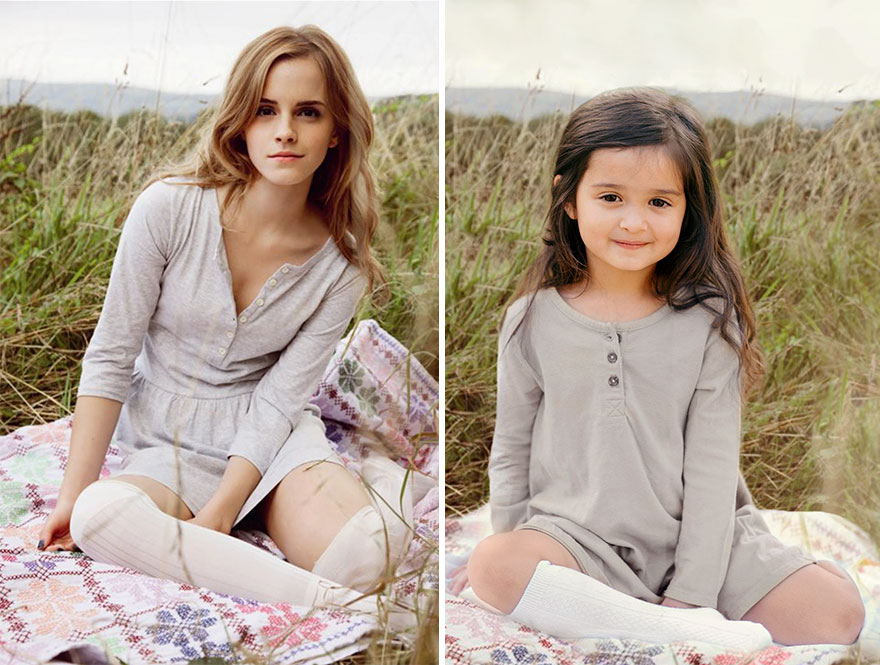 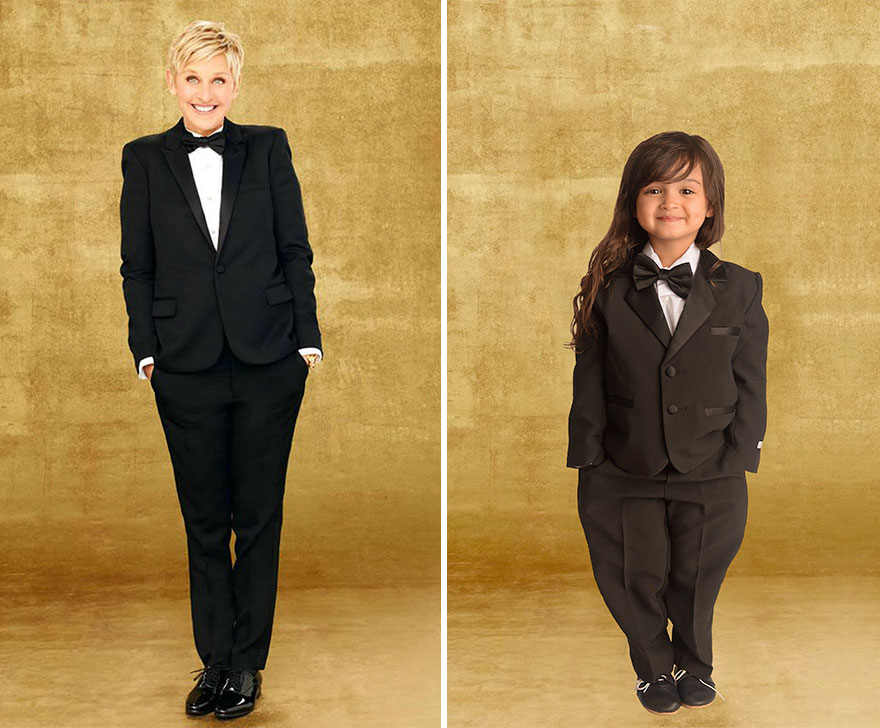 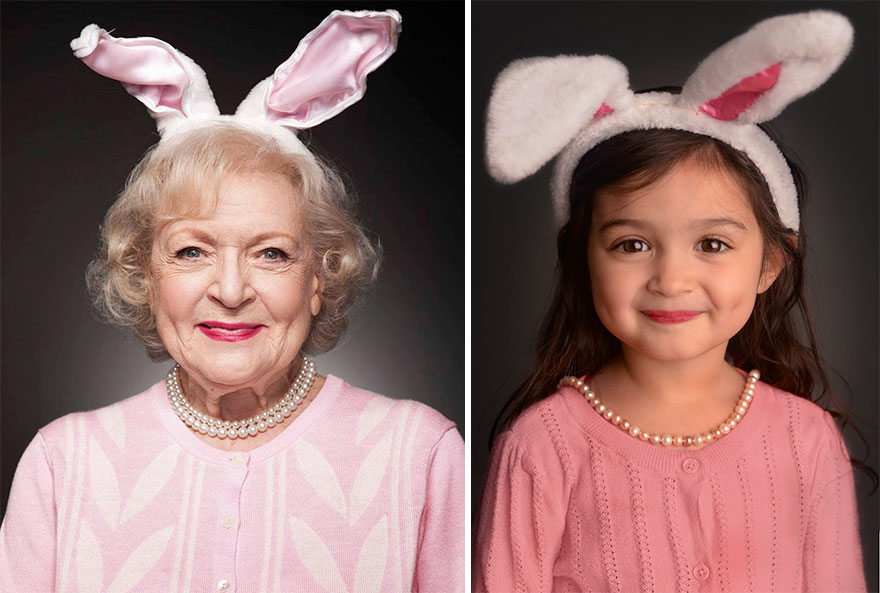 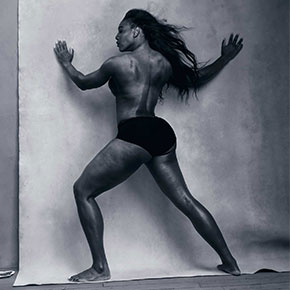 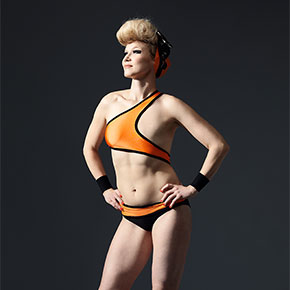 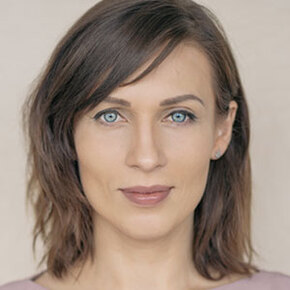 This Photographer Captured 33 Women Before And After Becoming Mothers 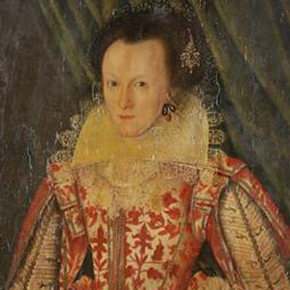 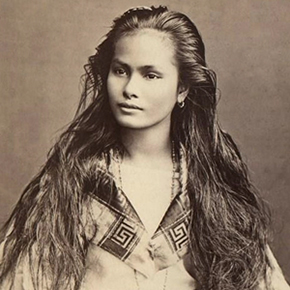 Women Beauty From Around The World In 100-Year-Old Postcards