Summer is Here – It's BBQ Season

The cold wet winter months keep us indoors most of the time. The arrival of summer however is enough to dispel the chill. For a lot of us foodies in Ireland, summer means a lot of fun and food is cooked on the grill. Yes! You got that right! Summer is the time for barbecue parties and fun. Even if you aren’t having a party, you will find that enjoying the barbecue food from the grill in your backyard is a mighty sweet way to spend the weekend.

While many enjoy the work involved in getting the barbecue up and running, there are some who prefer to do stuff the easy way. How? Well there are a number of restaurants in town that offer great barbecue food. For those who prefer to stay at home, there is always takeout.

Did you know that barbecued food is healthier than the usual deep fried oily food that we eat? It does depend on the preparation a lot but some may even consider this a healthy takeout option. It certainly is a tasty one! Let’s take a look at some of the popular places in Ireland for barbecue delights!

The Hard Rock cafe is one of the prime choices all over the world. It offers a wide selection of varied barbecued goodies. The best part about this place is the alcohol that flows freely with all the food. Yes! This is one cafe that you can chill in. Luckily for the Irish, the Hard Rock Cafe has a branch in Ireland!

Thank God It’s Friday is better known as TGI Friday. This is a particularly popular American restaurant that has its branches across the globe. We all know that Americans love their barbecues. That’s why it isn’t a wonder that the barbeque food that TGI Friday serves is popular everywhere. So if you have a hankering for barbequed goodies then you may want to wander down the street and find the TGI Friday closest to you!

The people who live in Galway are particularly lucky. They have the Creole BBQ and Grill in their vicinity. If you love succulent meat that is grilled to perfection, then you need not look any further. Many of their dishes are prepared and marinated beforehand. They function on the ‘Low and Slow’ cooking style. This means that perfection is just a part of the everyday life in the Creole BBQ and Grill.

The people in Cork do not have to worry about their barbeque meals either. The Franciscan Well brewery may sound like just another brewery but it is renowned for the flavour of the barbeque dishes it serves. The brewery is based on the site of an ancient Franciscan monastery and that is how it has derived its name. Most of the patrons choose to complement their meals with a wide variety of craft beers, lagers and ales that are available.

THE WHITE RABBIT BAR AND BBQ

Another popular haunt that people visit in Cork is the White Rabbit Bar and BBQ. This restaurant is bar and grill is well known for its barbequed food, craft beers and bourbons. Did I mention that the White Rabbit Bar and BBQ advertises that they have their barbequed meat is the real (American) deal? I’m sure that all their patrons will testify that they are telling the truth!

The name itself makes a person think about the savoury meats that Americans barbeque during summer. Pass by this grill house and you will find yourself tantalized by the smell of delicious food. Very few can resist the temptation and walk by. If you are thinking of trying out different barbeque restaurants in Cork, then you must put the Boston Grill on your list.

If you want to eat a barbeque in style, then I would suggest trying the Galway Bay hotel. While going to a hotel may sound cliché and boring, this hotel knows how to up the style. They have used their magnificent views of the Galway bay and the Claire hills to the maximum. This summer you can relax and enjoy the view while your palate enjoys the varied tastes that the menu provides.

Captain Americas is famous for their burgers. They also have their own variety of barbequed and grilled treats. If you ever walk into this cookhouse remember to try the flame grilled steak. The tender pork loin ribs are another mouth-watering delicacy that they serve. For those of you who love chicken, it would be a sin not to try the wicked wings and spicy fajitas. The burgers are a no brainer either. If you still have room after eating all that then you must try the sweet treats that they have. Sundays, shakes and splits. You can even get them in a to-go bag!

THE ELBOW LANE BREW AND SMOKEHOUSE

The Elbow Lane Brew and Smokehouse is usually booked almost every day. You need to make reservations to get a table at this restaurant. If you don’t then you are looking at a relatively long waiting period. The Elbow Lane Brew and Smokehouse is essentially a small bar. It does however have six tables in the back. While the setting in itself is quaint, the food is lip smacking spectacular. For those you who live in Cork, this is another great barbeque place that needs to make your list this summer!

It seems like the people from Cork have all the fun. Another well-known restaurant in Ireland that serves great barbeque food is the Holy Smoke Cork. With generous portions of their servings, the Holy Smoke Cork makes value for money meals. That however does not mean that they compromise on taste. Many people claim that the vegetarian food options that are offered are almost as good as the non-vegetarian food. They even offer options for vegans so you don’t have to worry about finding something to suit your palate!

The summer season is something that everyone craves for during the winter. When summer does arrive we all have our checklists and our to-do lists. Some have errands. Others have vacation plans. Foodies have their barbeque lists. A comprehensive list of all the great restaurants that offer barbequed food is a must. That way you can keep ticking off one place at a time as you try them out! 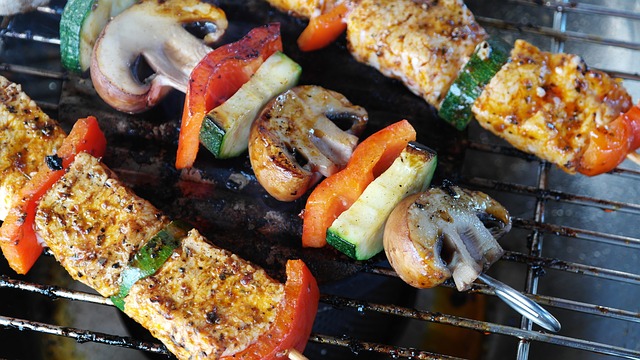 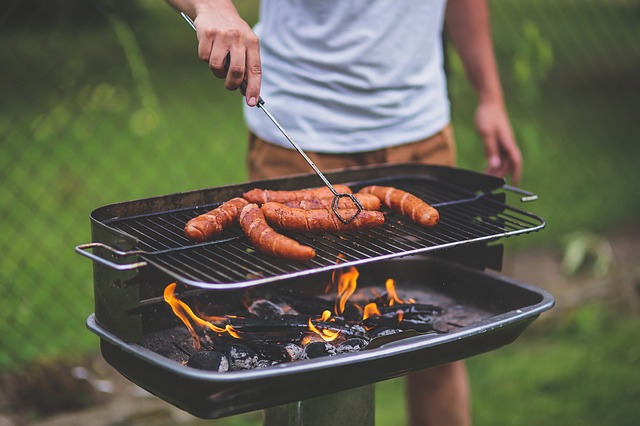 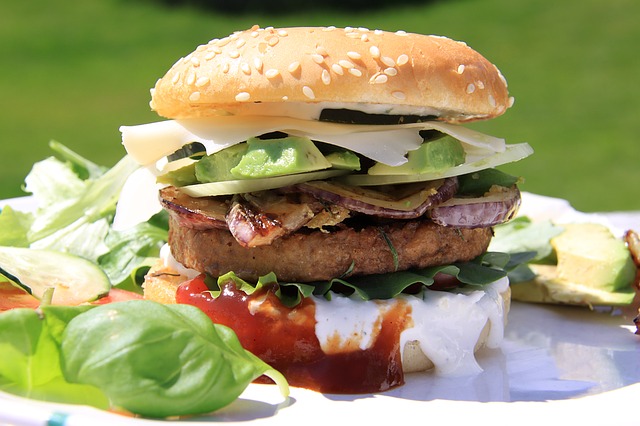 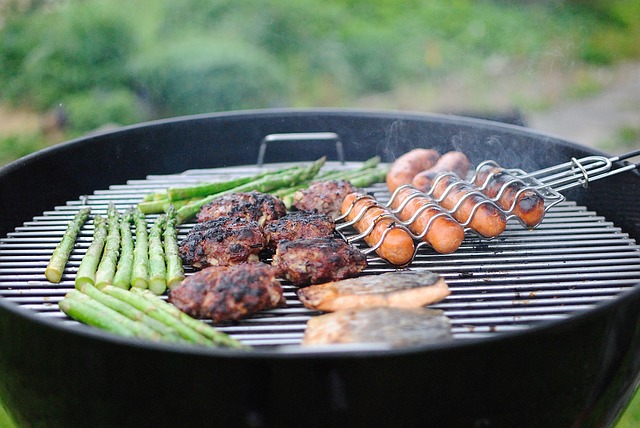 Hill Stations in Uttarakhand You Must Visit This Summer

The Melbourne Barbecue Festival Will Be Back for the 2016 Edition

Men’s Jewelry and Accessory Picks for the Summer