Unibet have teamed up with the London-based company Sets Appeal to build a French-themed football prediction machine in celebration of the European Championships.

Sets Appeal, who have notably previously worked on music videos for M.I.A and AlunaGeorge, were commissioned by Unibet to design and build a machine that could predict the result of each match held at the 24-nation football tournament. The reason? Unibet want to prove that luck is no coincidence and that not just anyone (or, to be more accurate, anything) can accurately predict the football results.

Inspired by the tournament host country, marble runs, Rube Goldberg and retro pinball machines, the one-of-a-kind French-themed machine uses colour-coded marbles to forecast each score. Released from the top of the machine via a hand-operated turning mechanism, each marble must weave their way through the Alps, squeeze through the vineyards of Bordeaux and past the Eiffel Tower and Arc de Triomphe illustrations contributed by artist Jiro Bevis. Upon arrival in gay Paris, the marbles must make their way around the Stade de France before being funnelled into their final prediction place, where the machines result forecast becomes apparent.

Unfortunately, the machine known officially by the name Guessteban Cambiasso seems to be all style and no substance. Rubbish. Almost wholly inaccurate. At the time of writing, it has so far only predicted two of twenty-eight fixtures correctly – one a game between Romania and Albania; and another between Spain and Czech Republic. Still, at least it looks nice, right?

All of these largely incorrect tournament predictions made by the machine can be viewed in a brand new series of videos released on the Unibet website (https://www.unibet.co.uk/euro-football-2016/trainingcamp/neymar-machine). They can also be found on the Unibet’s Road To Paris prediction game, where you’ll find the machine getting outwitted by Unibet’s panel of real football experts that include Glen Hoddle, Miguel Delaney and Paolo Bandini. All this goes to show that predicting football matches shouldn’t be down to animals, machines or otherwise…it should be left to the experts. 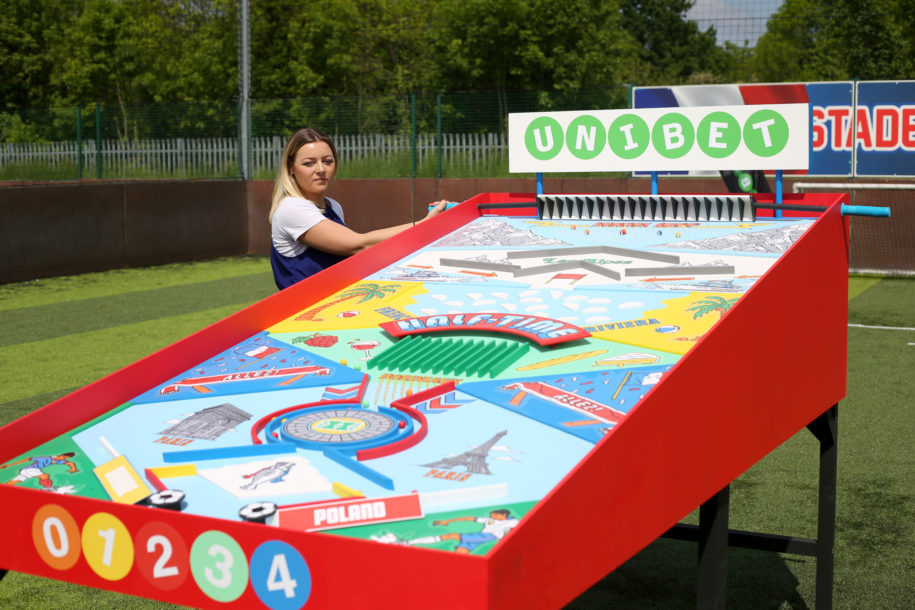 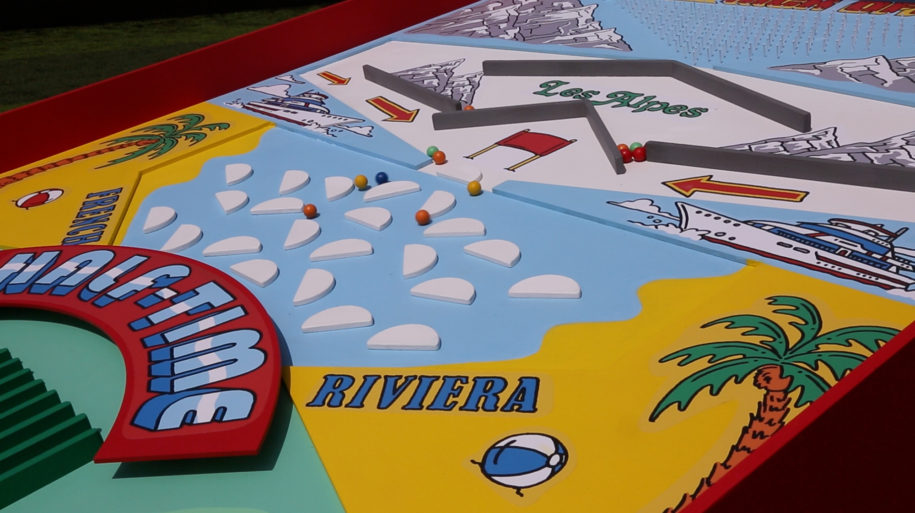 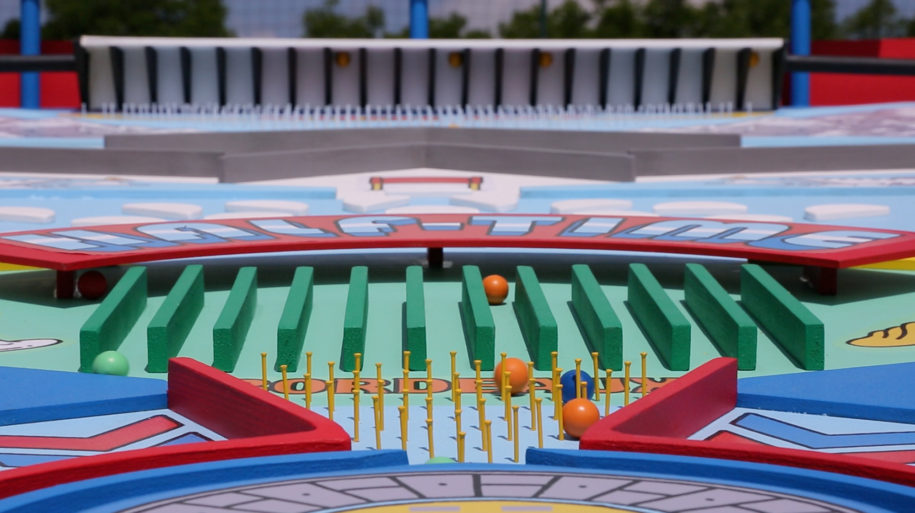 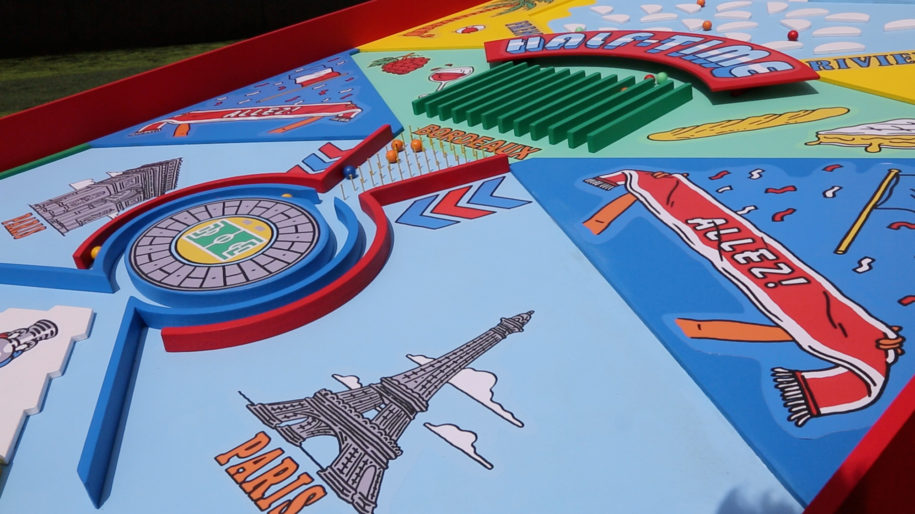 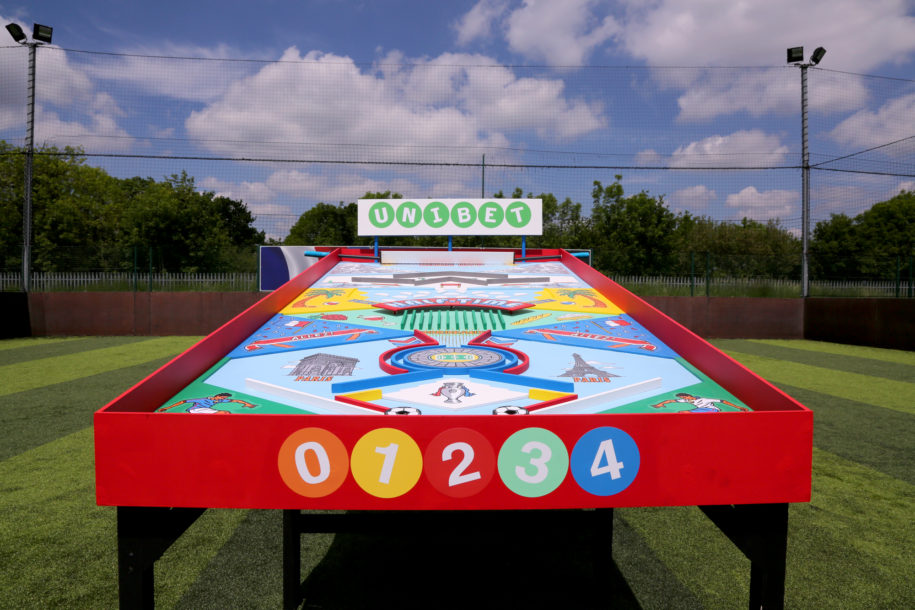 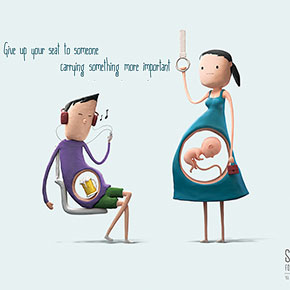 Stand Up For The Pregnant: Cute Illustrations Remind Us To Give Seats To Pregnant Women 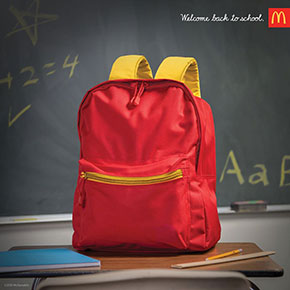 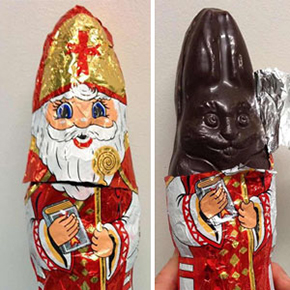