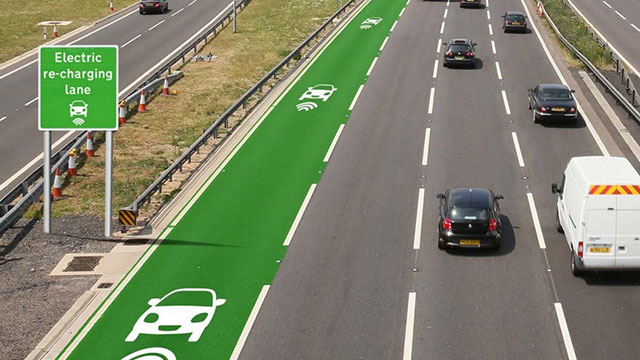 Britain To Test Roads That Charge Electric Cars While They Drive

Electric cars are the future that’s basically today! And the UK is taking a step forward with plans to trial wireless recharging lanes. This would mean that British roadways would be supplemented with specially marked lanes. The technology hidden under these roads would allow for wireless charging of electric cars that have the right equipment. Currently, it’s planned to start the trials this year, and, if successful, to move on to road trials.

“Vehicle technologies are advancing at an ever increasing pace and we’re committed to supporting the growth of ultra-low emissions vehicles on our England’s motorways and major A roads,” said Highways England chief engineer Mike Wilson. “The off road trials of wireless power technology will help to create a more sustainable road network for England and open up new opportunities for businesses that transport goods across the country.” The country is also committed to installing charging stations every 20 miles.

Highway England plans to run the off road trials of charging roads for 18 months before moving to public highways. 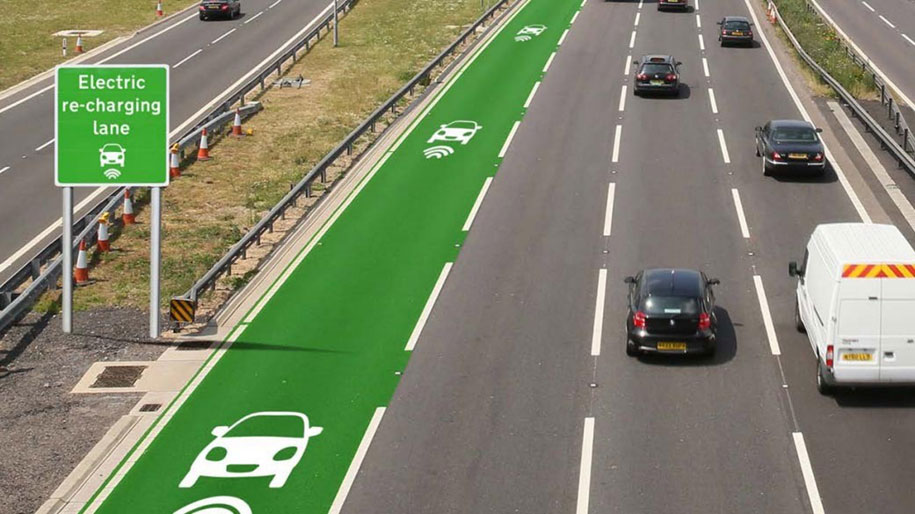 Electric cables hidden under the road generate a field which is then caught by a special coil in the car. 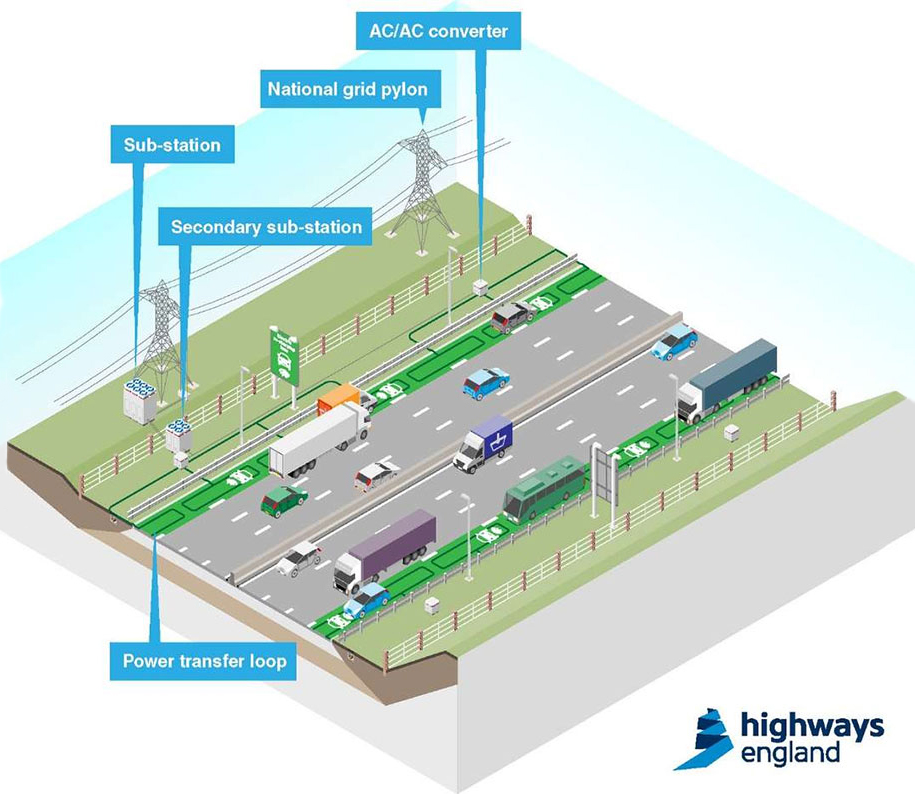 Over next five years, UK will invest £500 million to stay on the cutting edge of the technology. 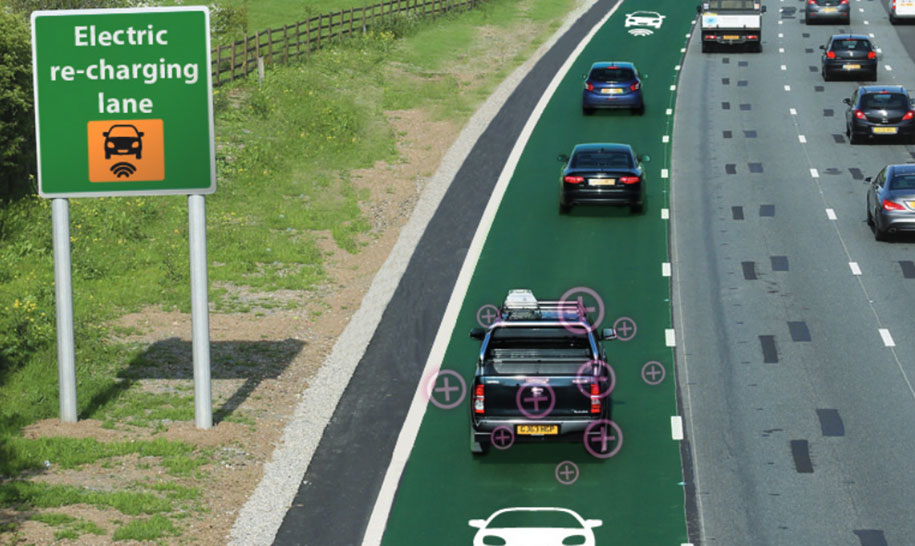