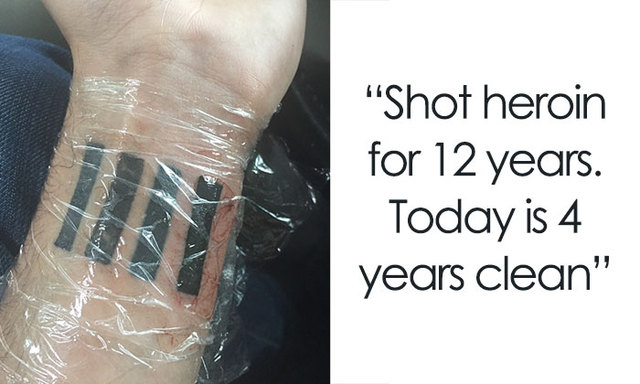 41 Tattoos With Powerful Stories Behind Them

We all have our own reasons to get a tattoo. For some, it’s a way of expressing their feelings or opinions, some like the way they look on their bodies, and others might get it as an act of rebellion. Still, however one looks at it, tattoos pretty much all the time has some sort of meaning to the wearer. So, there is no surprise that “why did you get it?” is a common question that people with tattoos get.

The people listed below got inked because they wanted to commemorate something that matters greatly to them. Whether it’s a reminder of a past struggle or a person that they hold dear, these stories show that when it comes to any sort of art, no matter if it is on canvas or on skin, there’s always more than meets the eye.

#1 After 7 Months, I Finally Got The Tattoo For My Parents, Dog, And Family Home 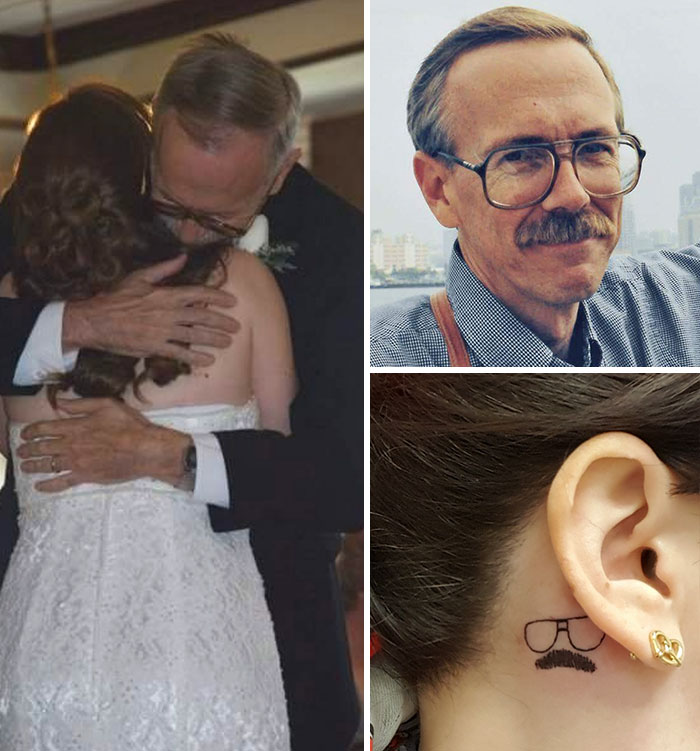 #3 Tattoo To Support My Wife’s Fight With Depression 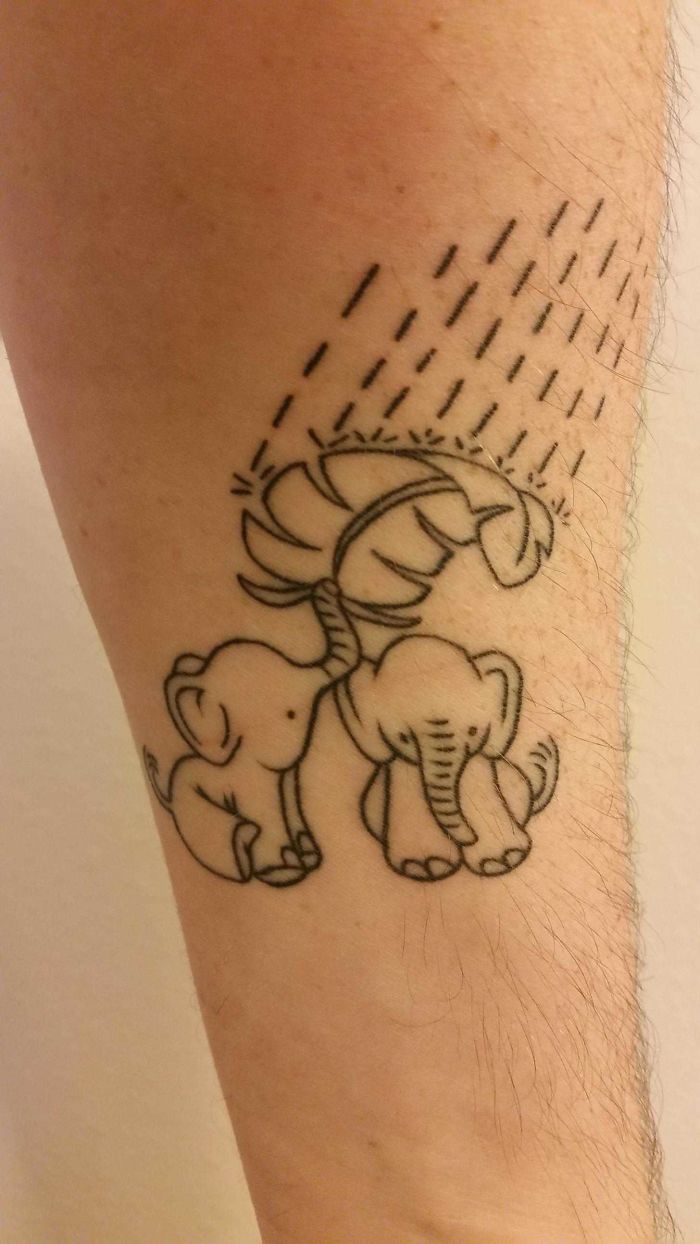 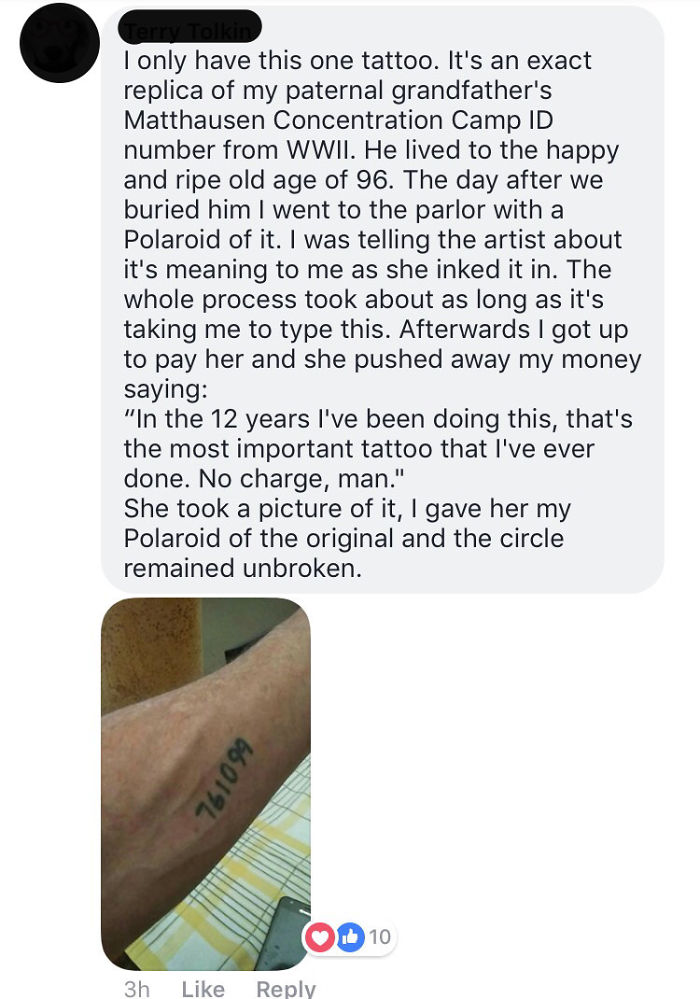 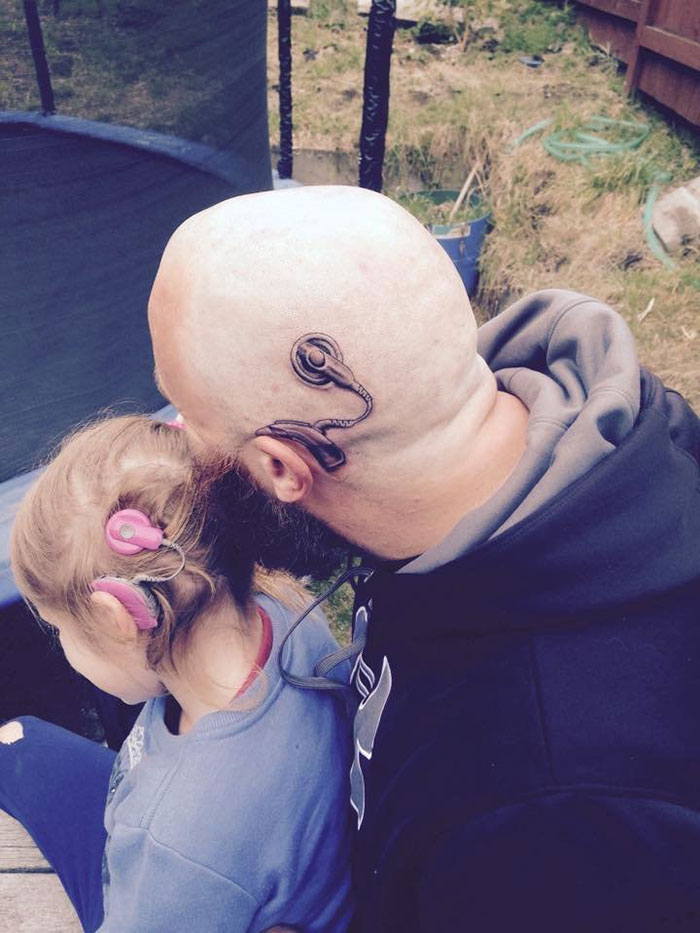 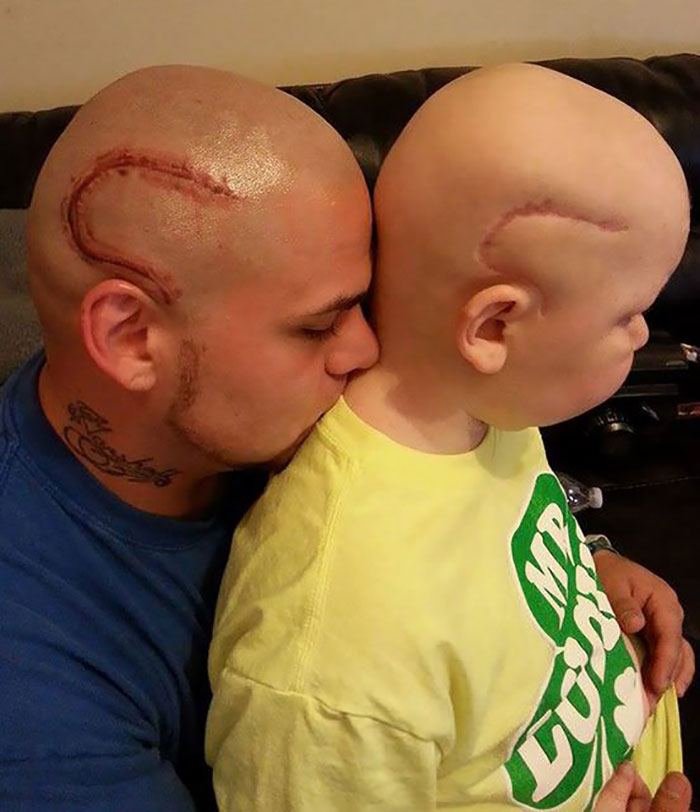 #7 My Mum Passed Away A Few Months Ago, Yesterday I Got My First Tattoo. She Used To Leave Us Little Post It Notes, I Got It Copied Out 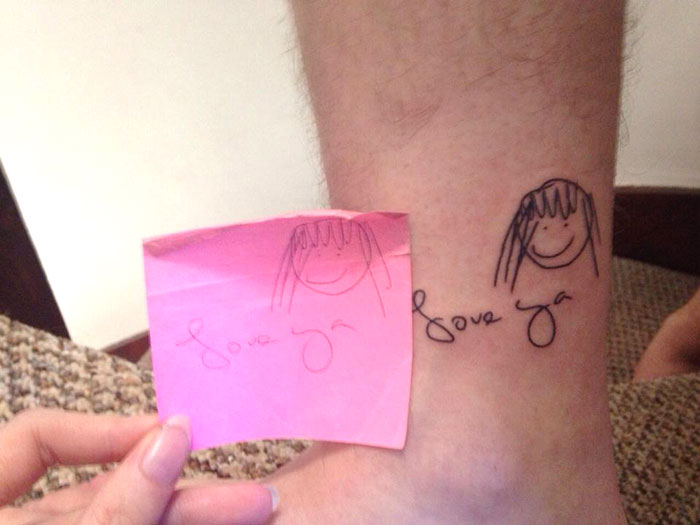 #8 His Son Died Of Sids Last Year, And Got A Waveform Tattoo Of His Sons Laugh 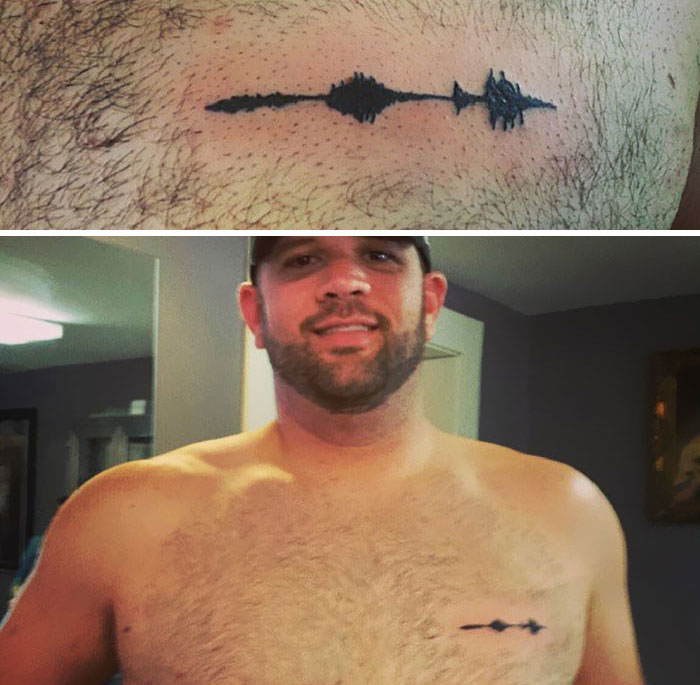 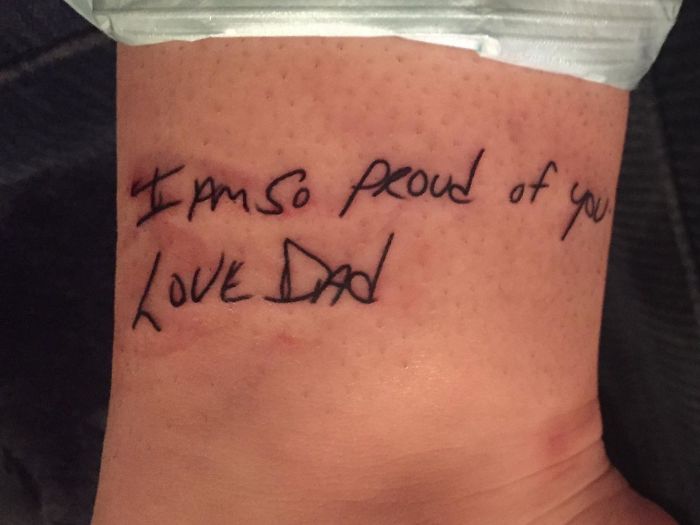 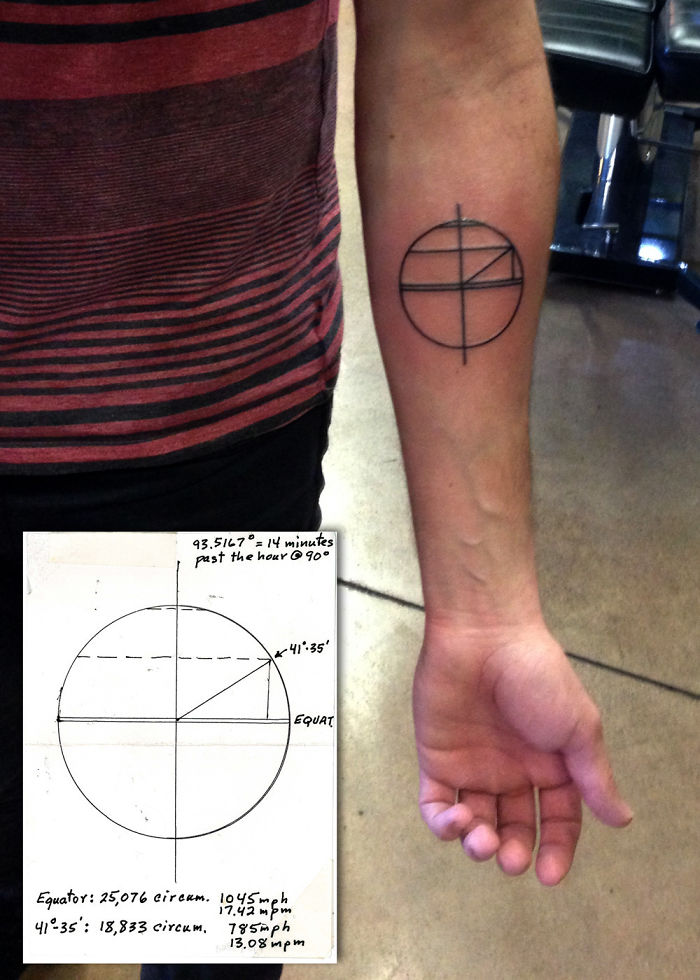 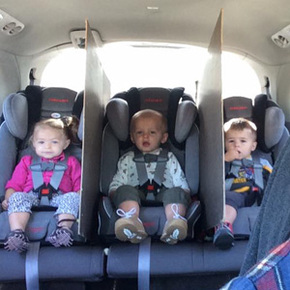 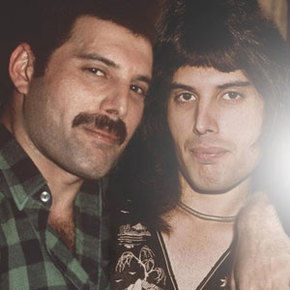 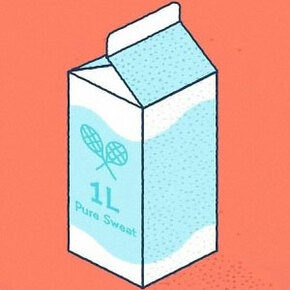 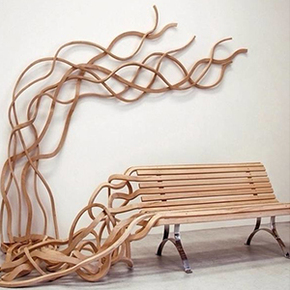 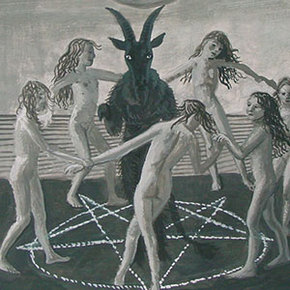 50 Impossibly Funny Classical Art Memes That Will Make Your Day 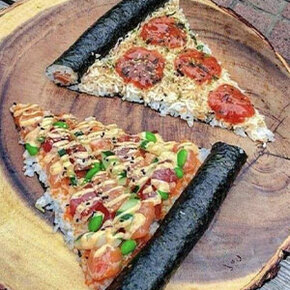 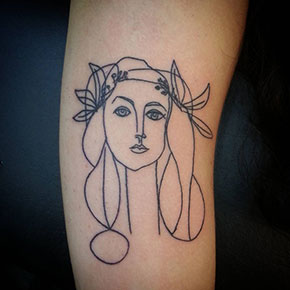 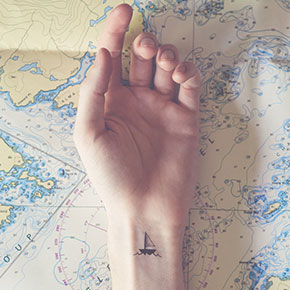 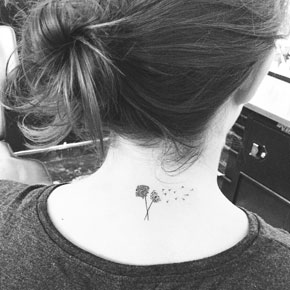 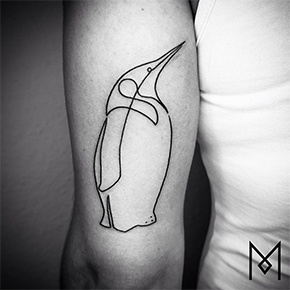 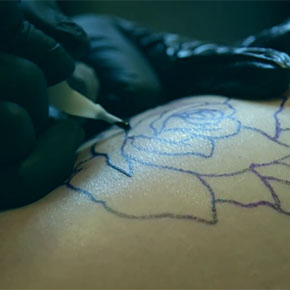