A River Somewhere in Africa

Hot on the heels of the international success of his stunning Amapondo series of images, celebrated photographer, Christopher Rimmer has begun a new project entitled: Fire & Water, documenting the last remaining tribes of the Kunene River which forms a natural border between Angola and Namibia in the south western region of Africa.
The Kunene region is a lush sub- tropical Garden of Eden dotted by the small villages of semi nomadic tribes who continue their lives as they have since time immemorial, seemingly oblivious to the encroachment of the 21st Century.
Rimmer employs a large backdrop made from translucent fabric thus retaining the basic detail of the surrounding landscape but lowering its visual impact in order to draw the viewer’s eye directly to the beauty and detail of his subject.
He says, ‘ It is difficult to believe that in this mad, modern world of ours, people still exist who make everything they need from the surrounding landscape and who’s day to day existence is dictated by the seasons and a complex spiritual connection to place. I found the simplicity and kinship I saw inspiring and beautiful and I have attempted to capture some of that sentience in the photographs I have taken.’
Rimmer estimates he is about two thirds through completing Fire & Water and that each session requires a 5000 km road trip into some of the most remote areas on Earth. When complete, the series will debut at Art Expo New York in April 2017 before touring internationally. 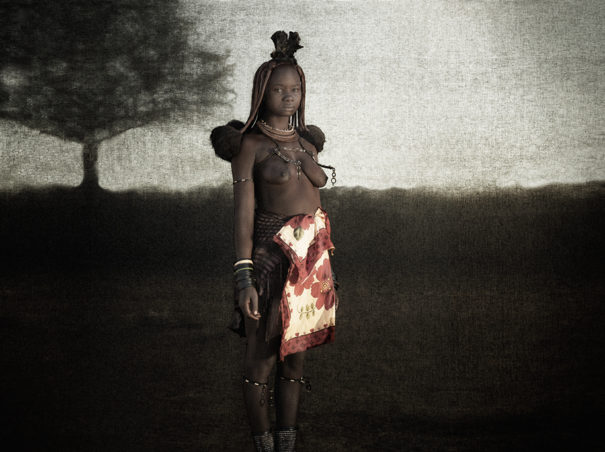 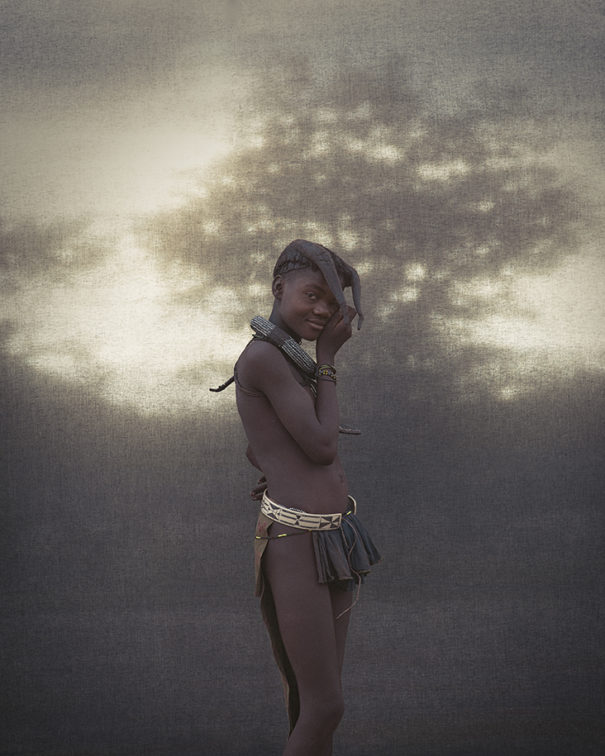 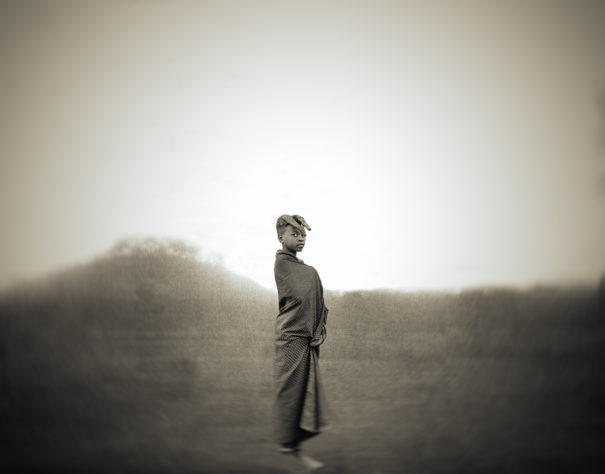 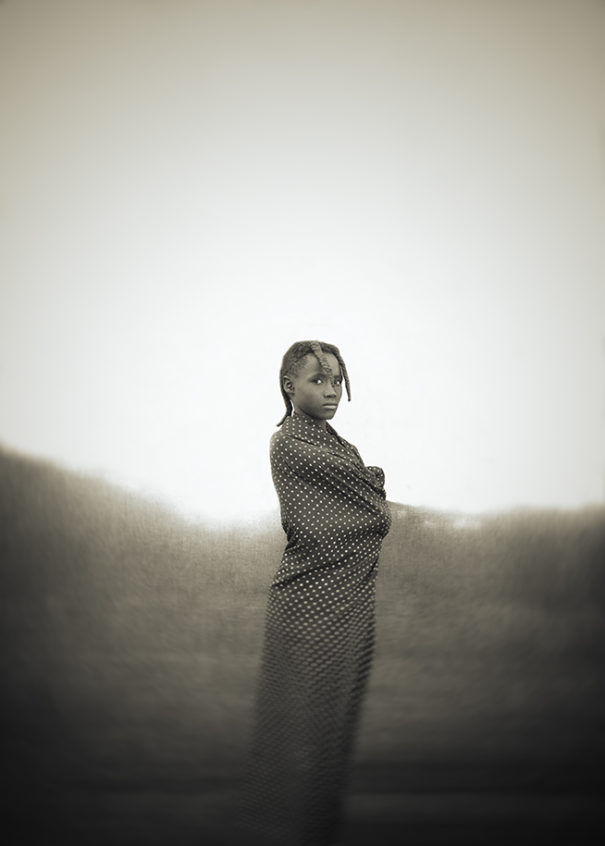 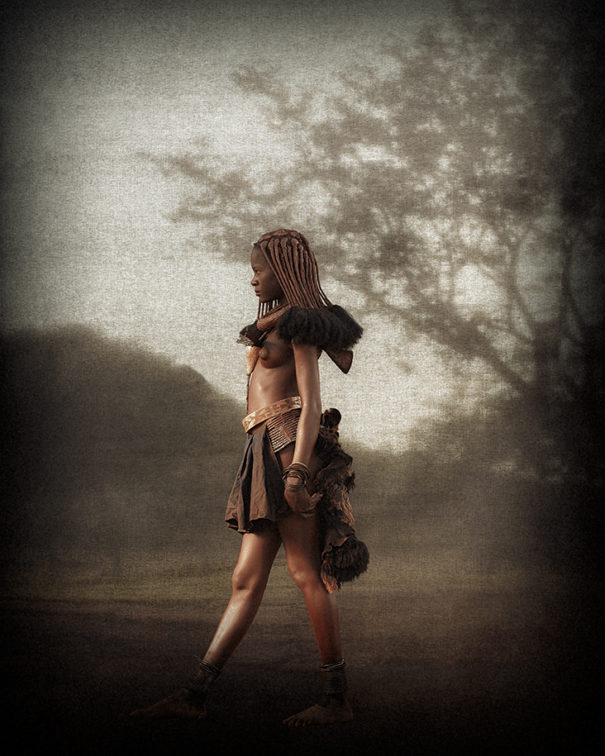 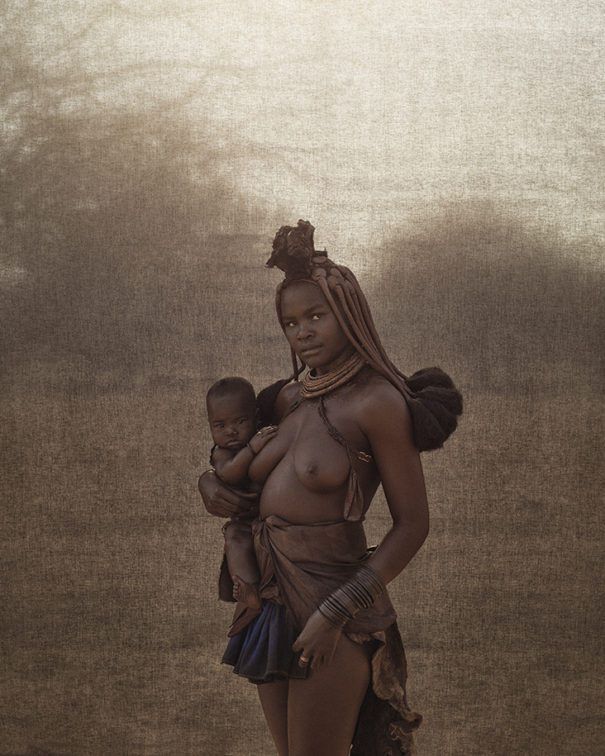 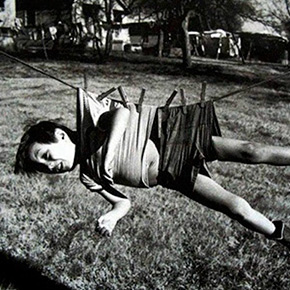 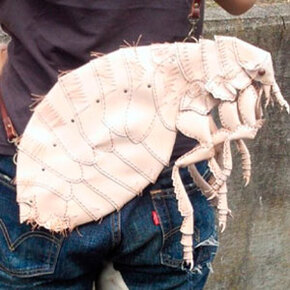 35 Centipede, Spider And Other Creepy Animal-Inspired Handbags Created By A Japanese Artist 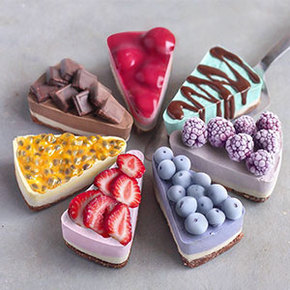 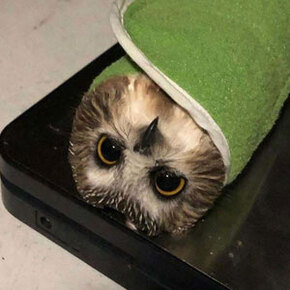 41 Clever Tricks That Are Used To Weigh Animals 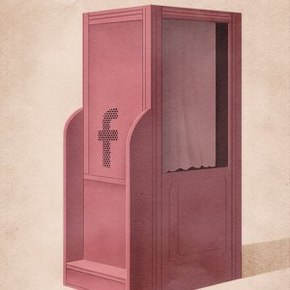