Most actors are chosen for biographical roles because of their close resemblance to the historical figure that’s being portrayed, but there’s so much more to these pictures than that. From the casting director to the makeup team, many people work together to create biopic roles that are as true-to-life as can be.

Many actors love biopic roles because they offer the unique chance to immerse themselves in complex, real-life characters that are (or were) adored (or hated) by millions. 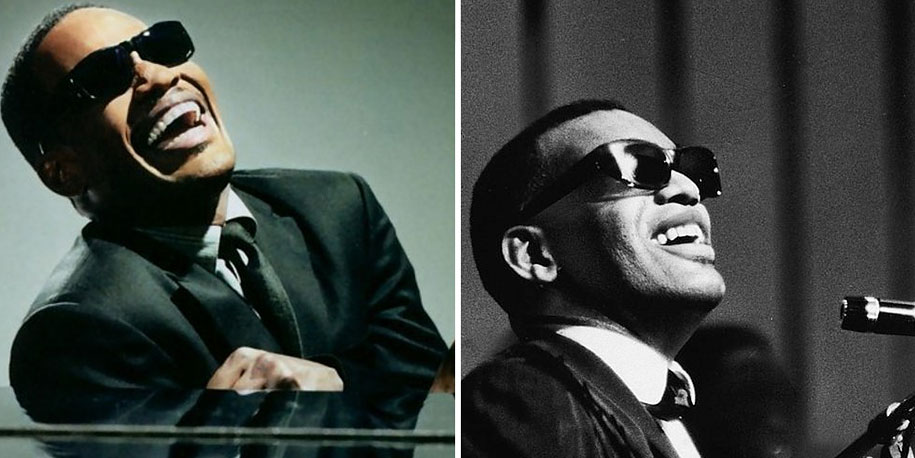 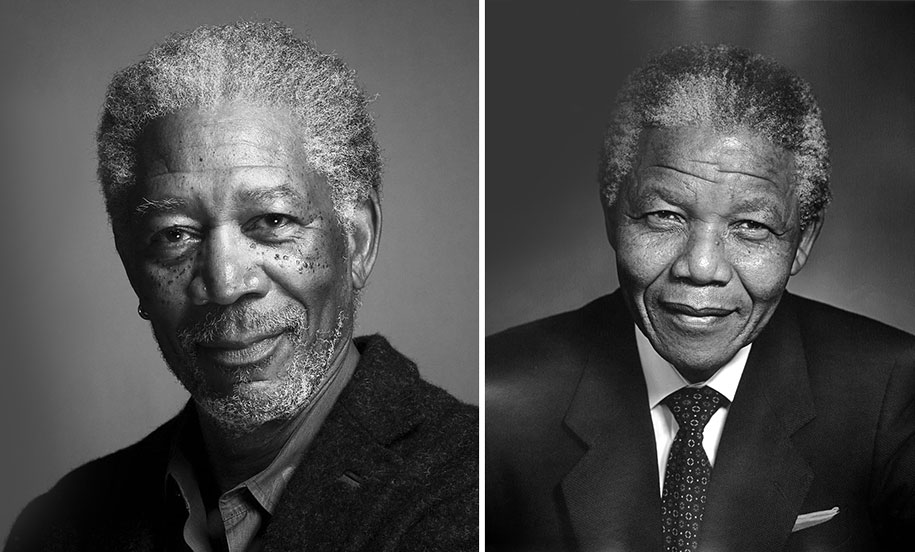 Cate Blanchett as Bob Dylan in I’m Not There 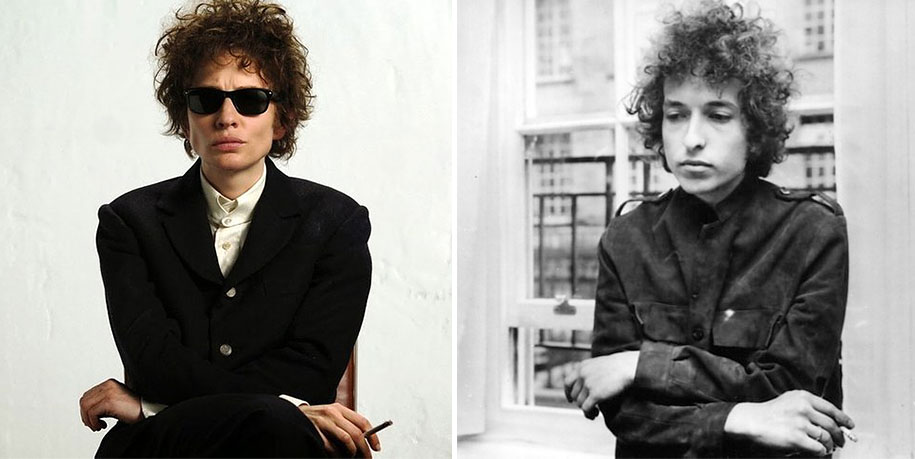 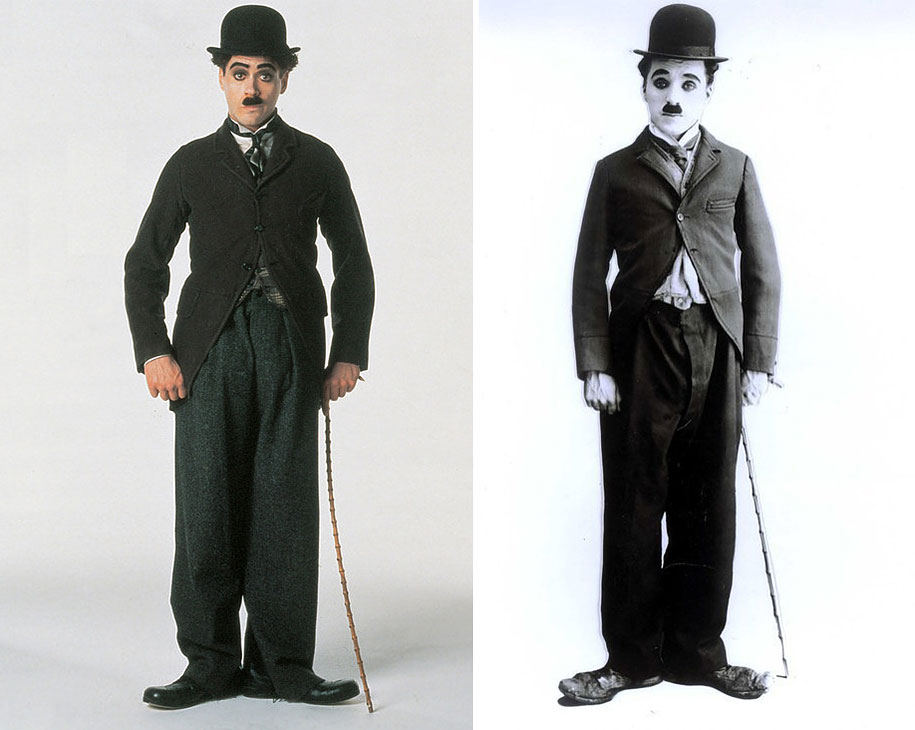 Meryl Streep as Margaret Thatcher in The Iron Lady 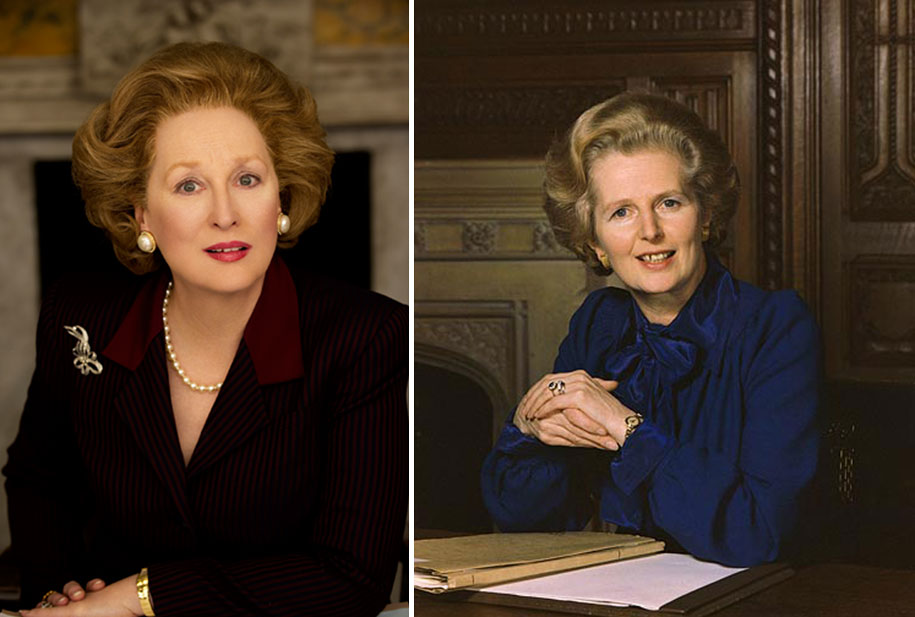 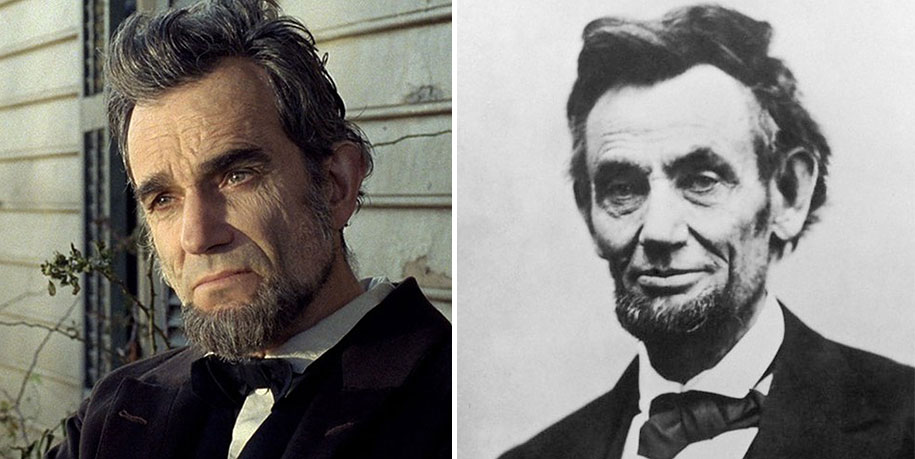 Val Kilmer as Jim Morrison in The Doors 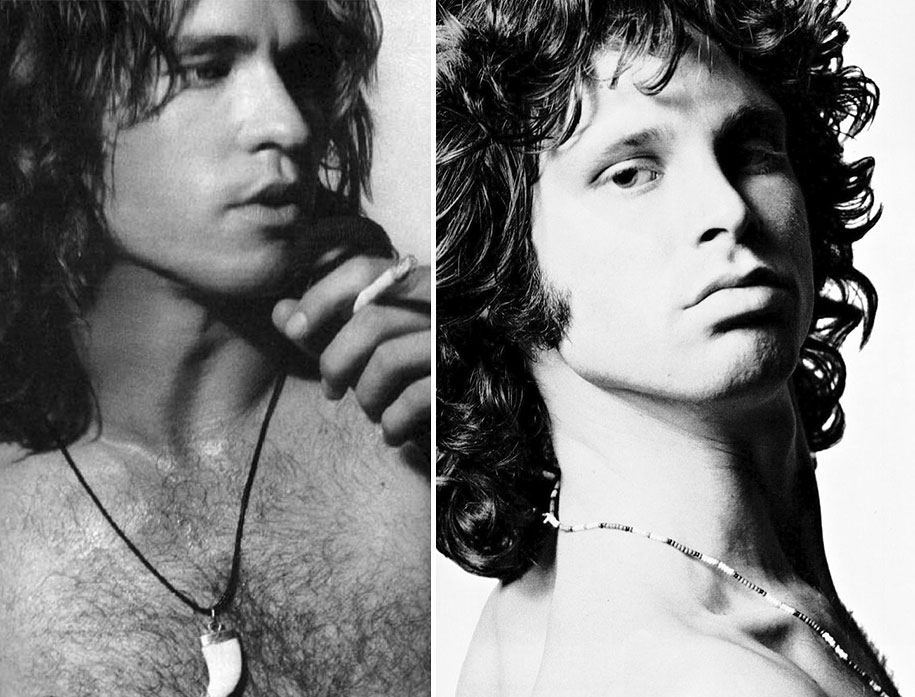 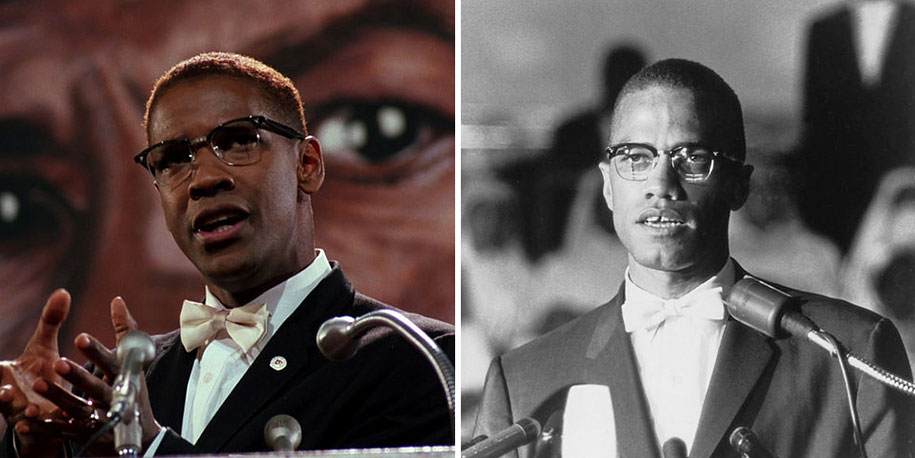 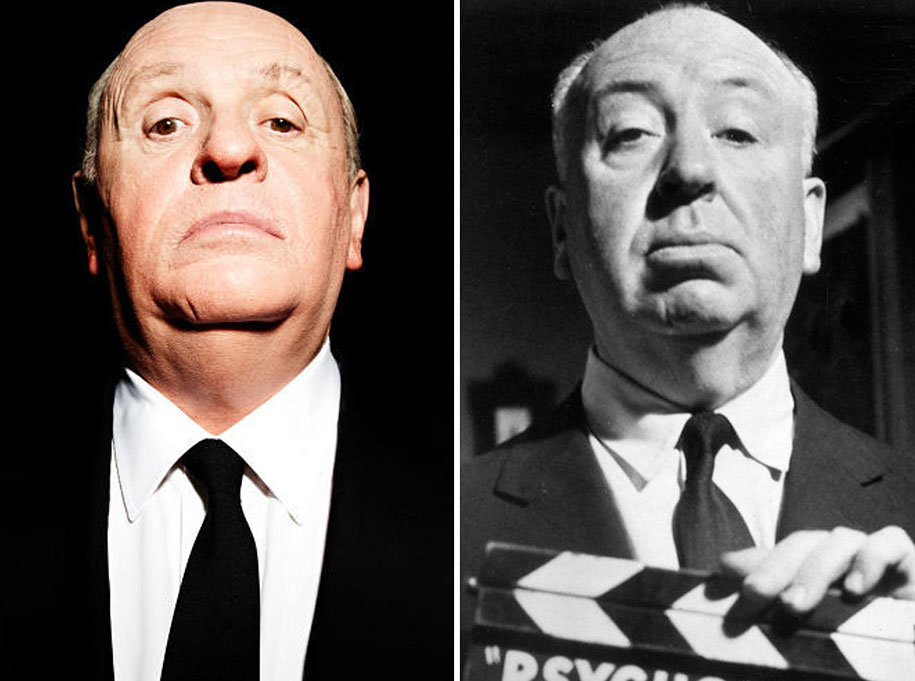 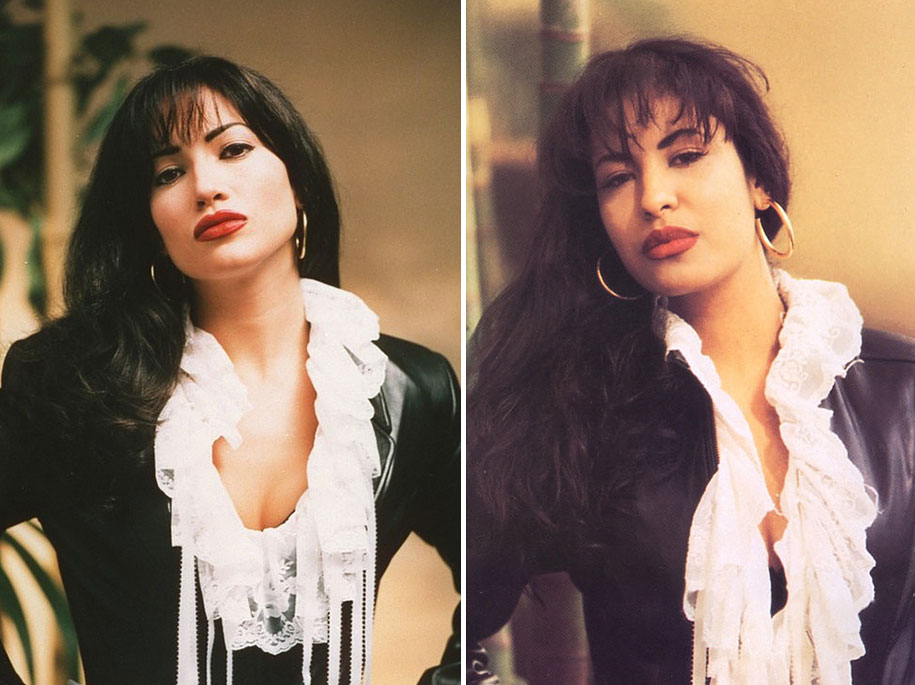 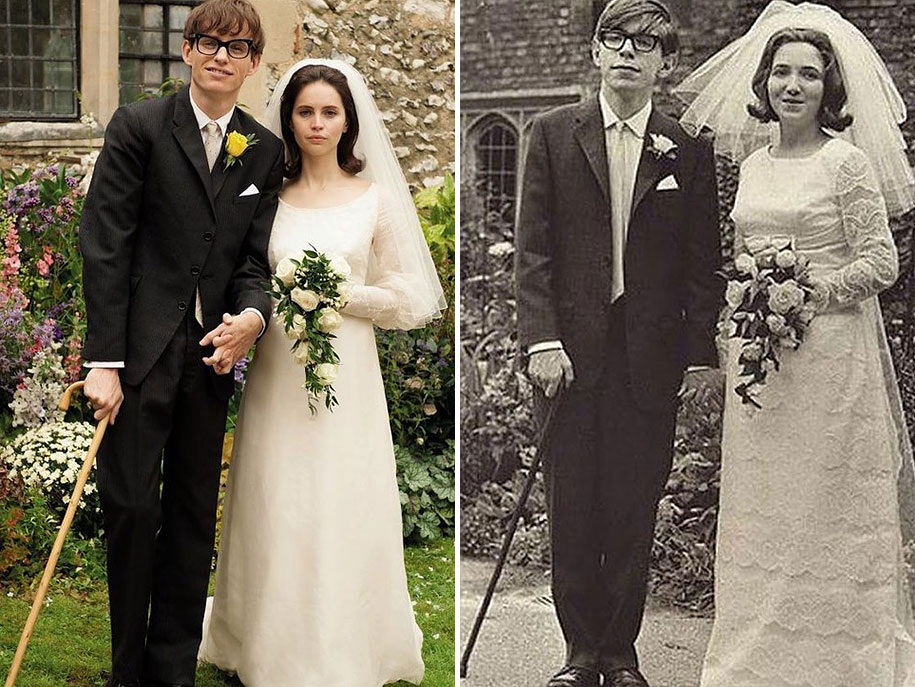 Hellen Mirren as HM Queen Elizabeth II in The Queen 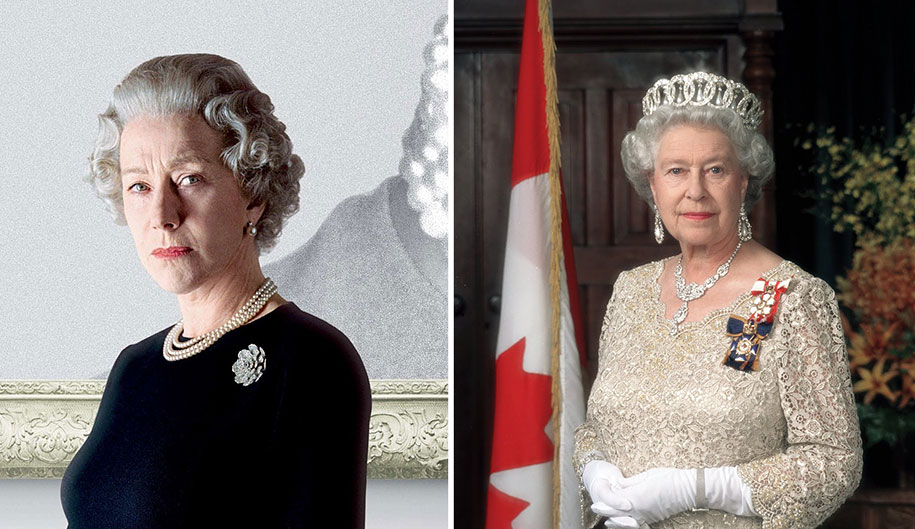 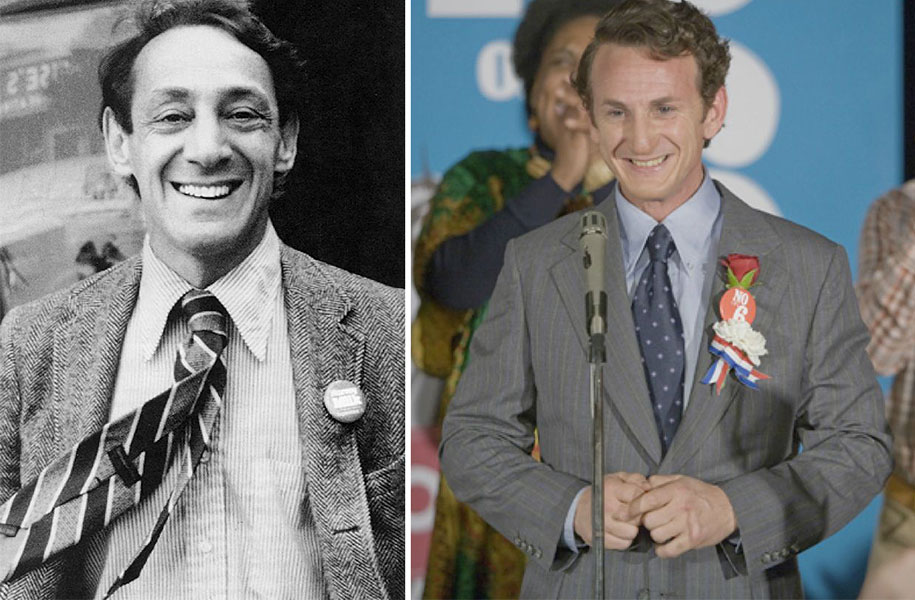 Michael Douglas as Liberace In Behind The Candelabra 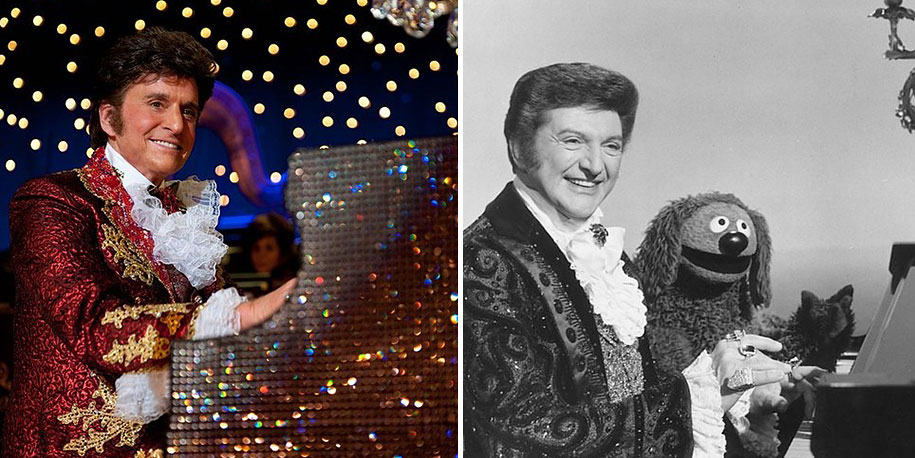 Audrey Tautou as Coco Chanel in Coco Before Chanel 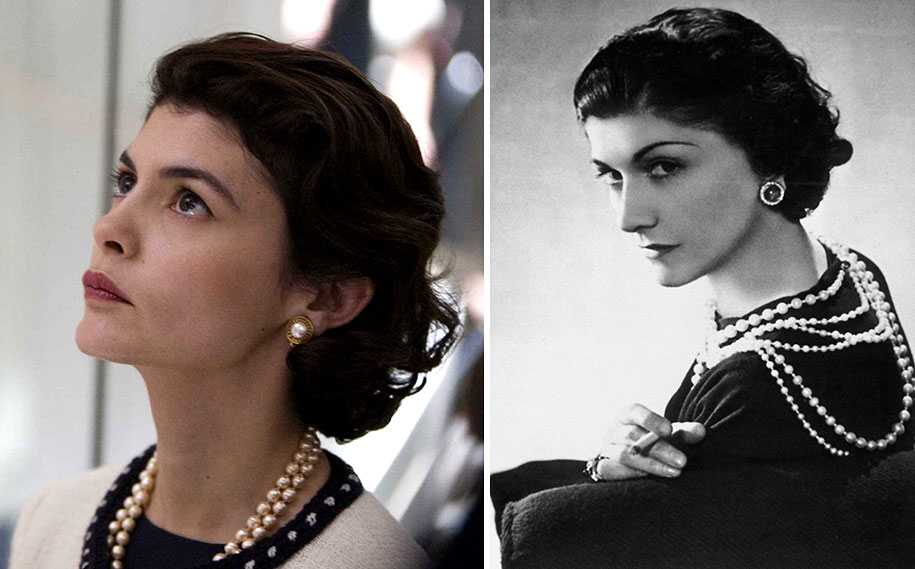 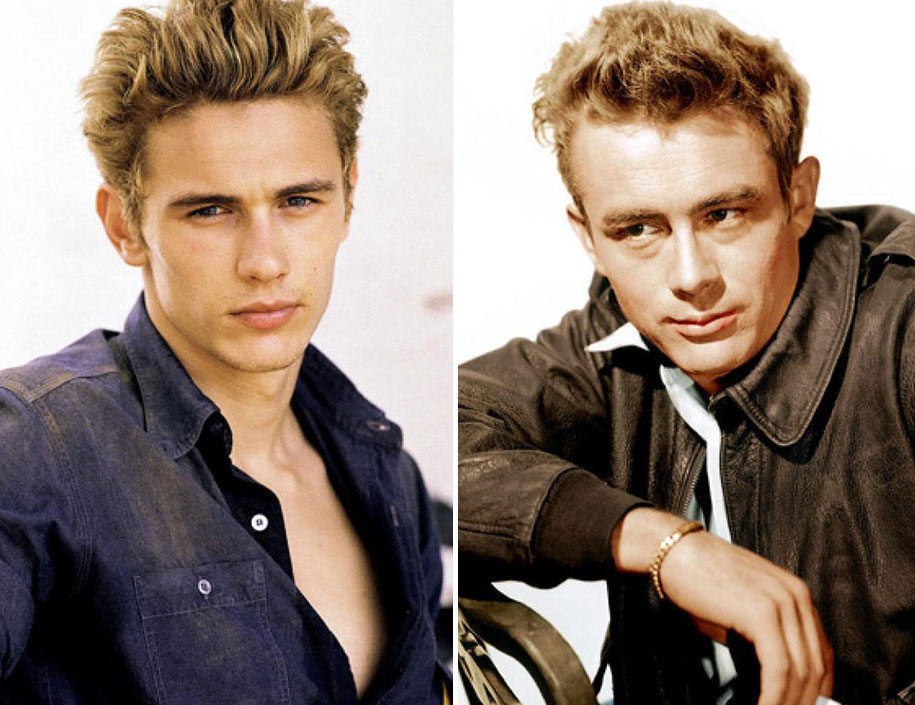 Adrien Brody as Salvador Dali in Midnight in Paris 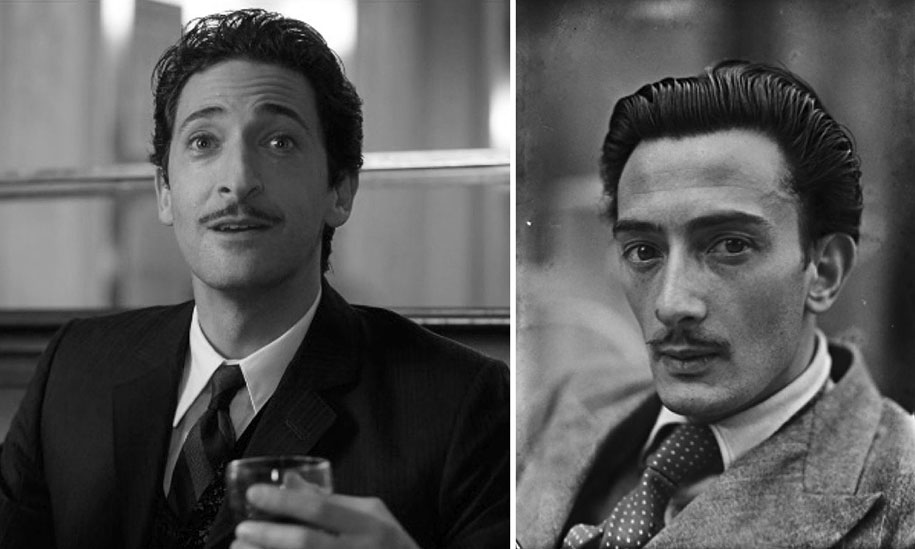 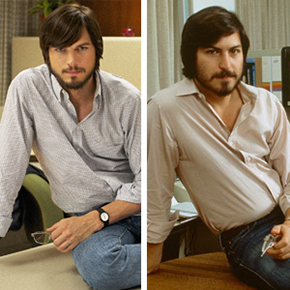 15+ Actors And Historic People They Played 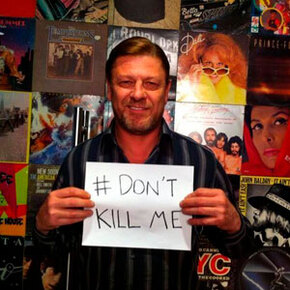 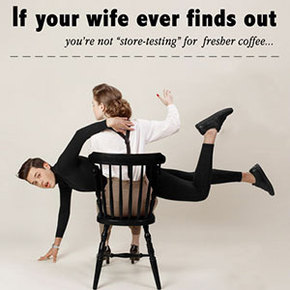 Sexist Vintage Ads Get Made Over With Reversed Gender Roles, And Some Men Will Not Like The Result 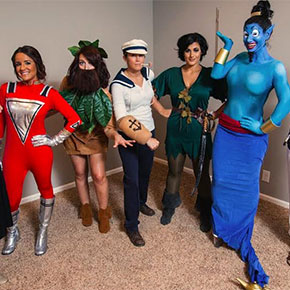