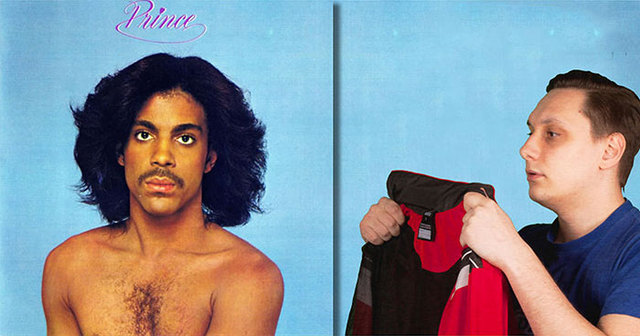 Igor Lipchanskiy is a Russian artist who ‘extends’ famous album covers by editing himself into the outside frame. We already featured some of his works before and now he’s back with a fresh batch of hilarious edits. From Prince to Britney Spears, no album cover is too big of a challenge for Igor’s creative mind.

Check out his ‘extended’ album covers in the gallery below! 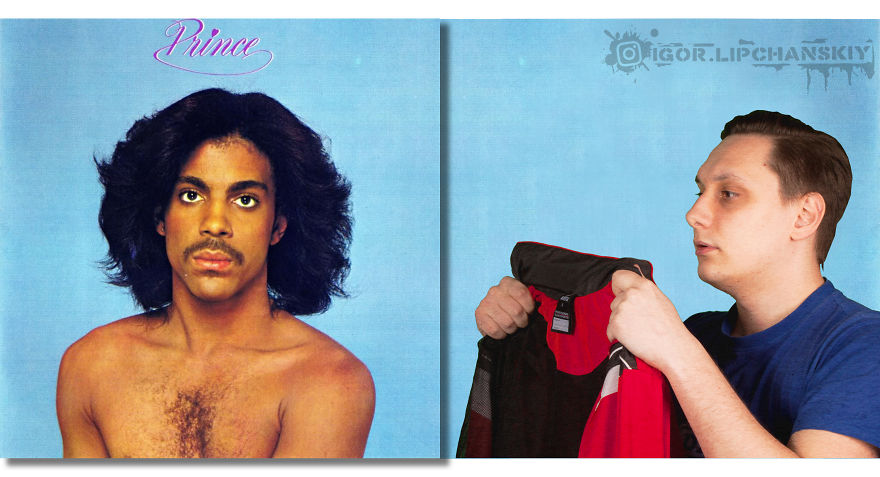 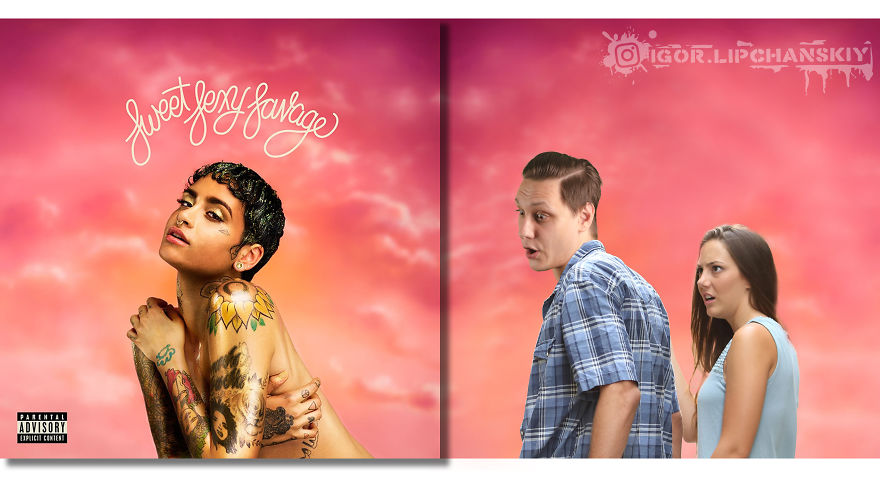 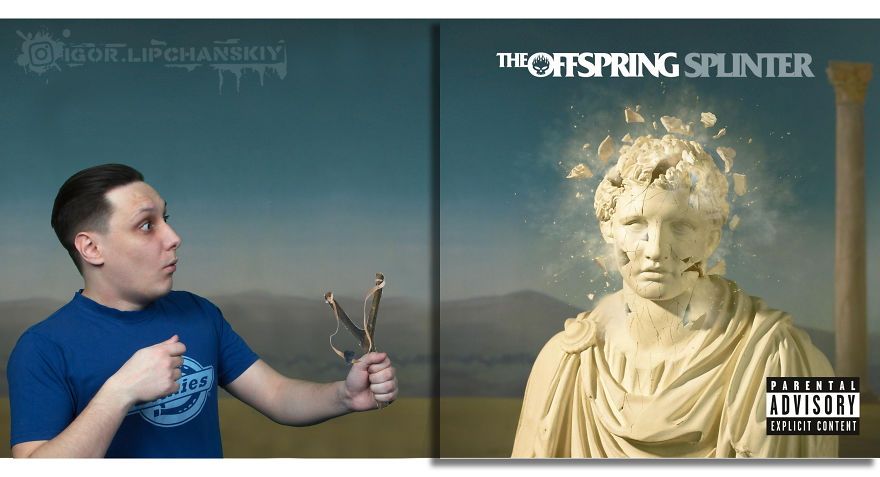 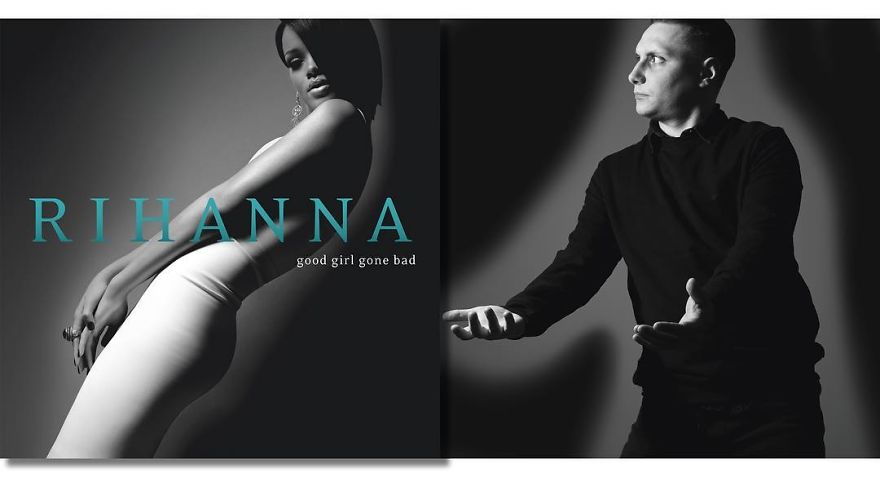 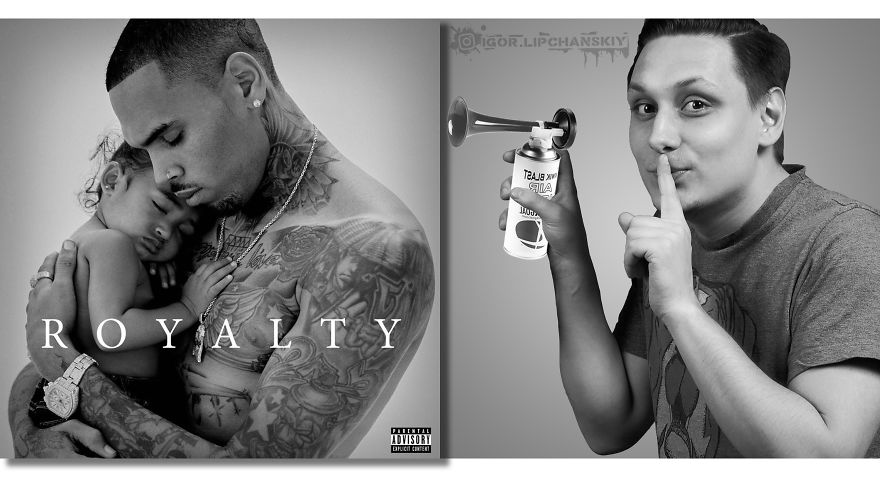 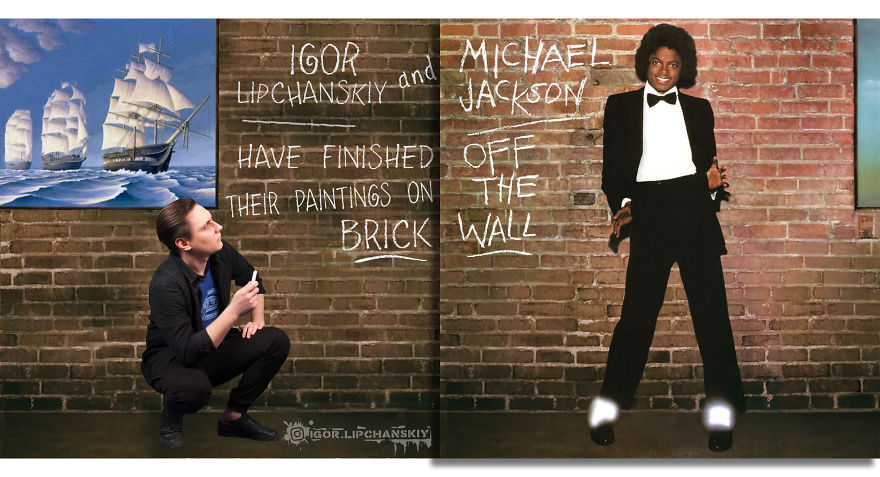 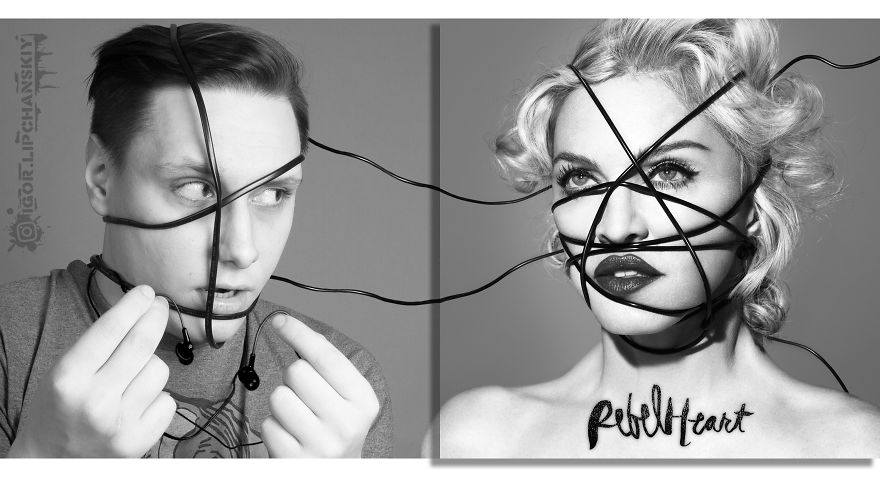 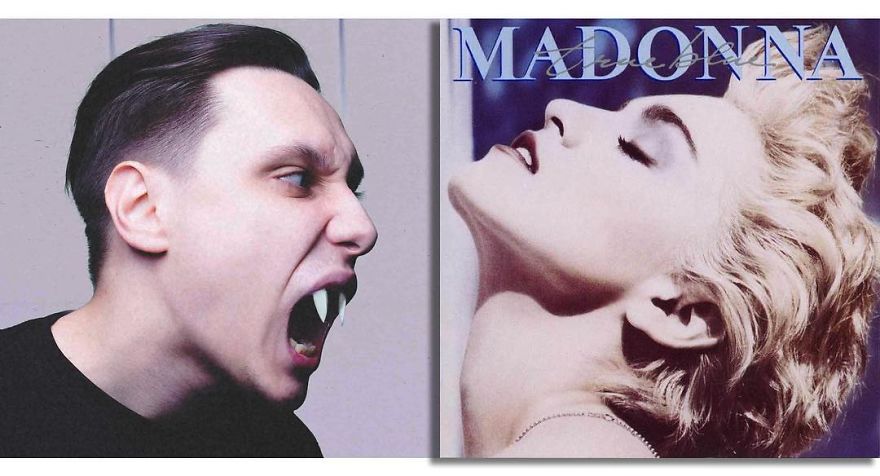 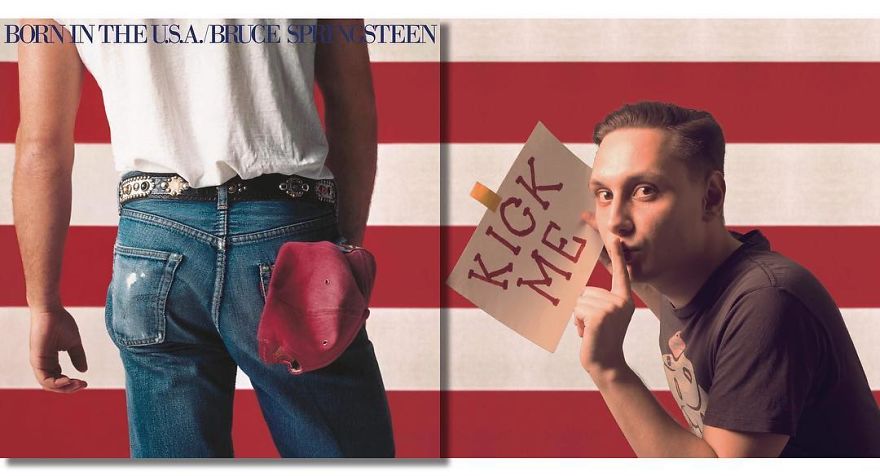 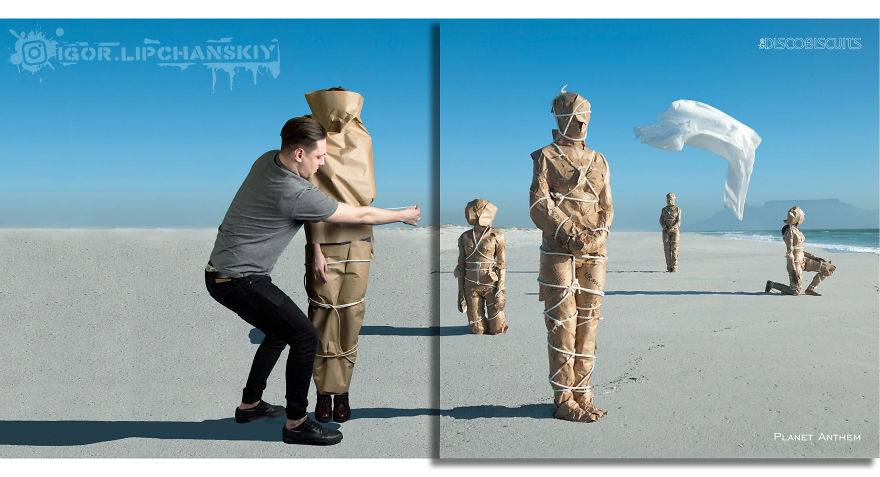