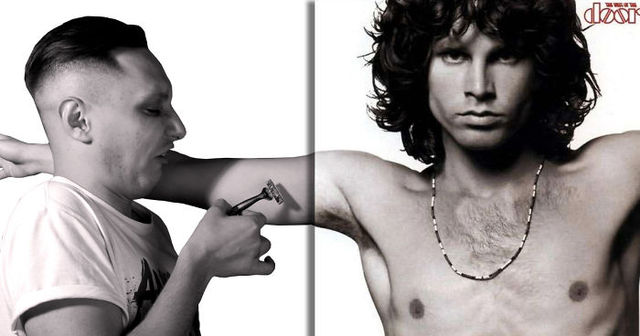 It’s always curious to find out what was happening behind the scenes of well-known films or photoshoots, however, the footage isn’t always there. Still, that doesn’t stop us from assuming what might have happened outside of the frame.

Igor Lipchanskiy did just that, and with a little bit of humor and creativity tried to speculate what could be happening just a little bit off camera. Scroll down below to see these slightly weird and silly guesses. 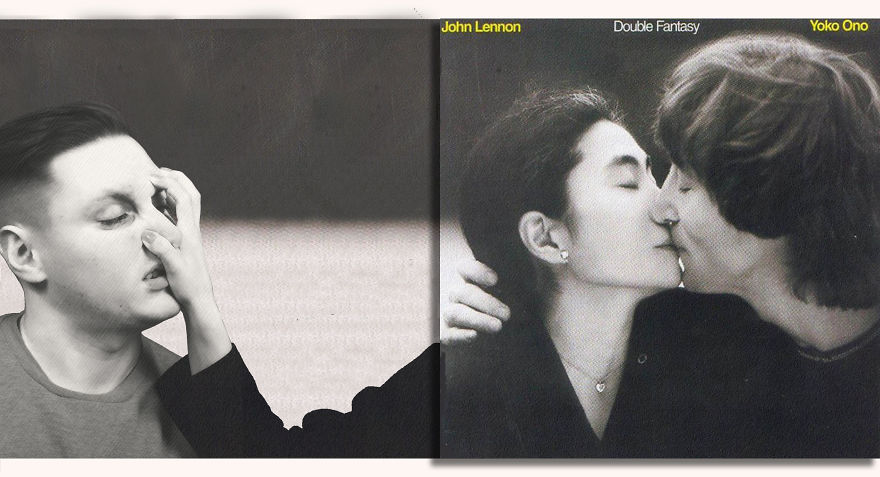 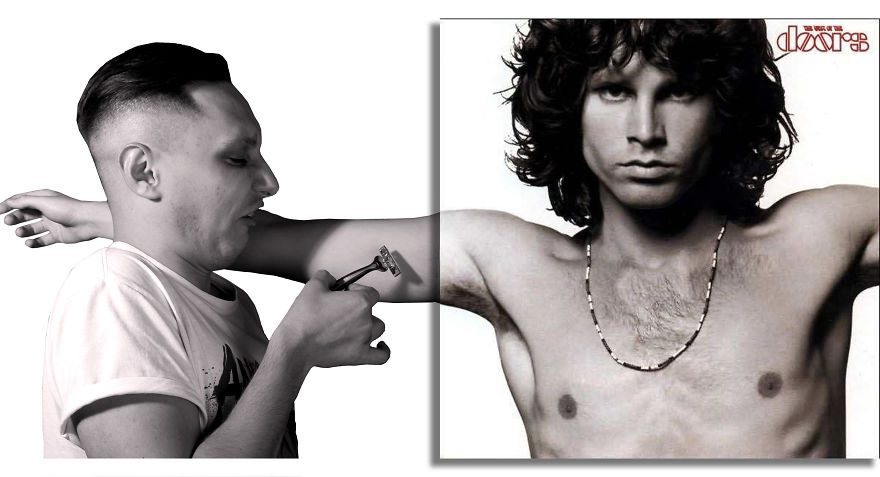 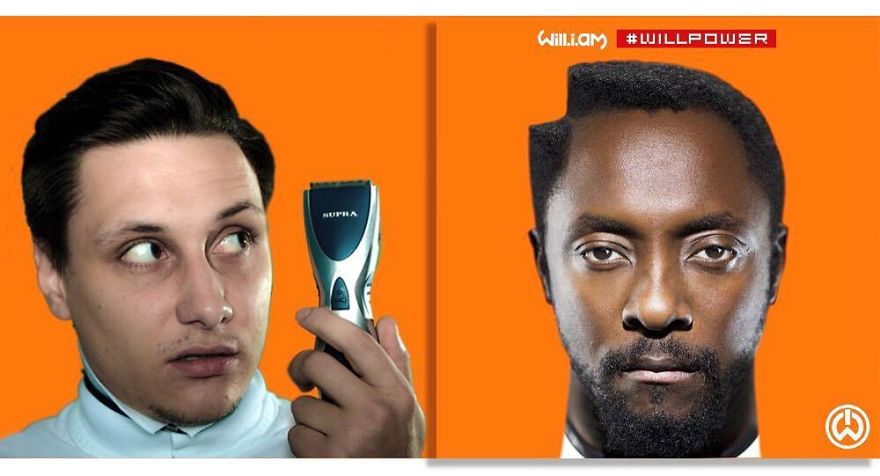 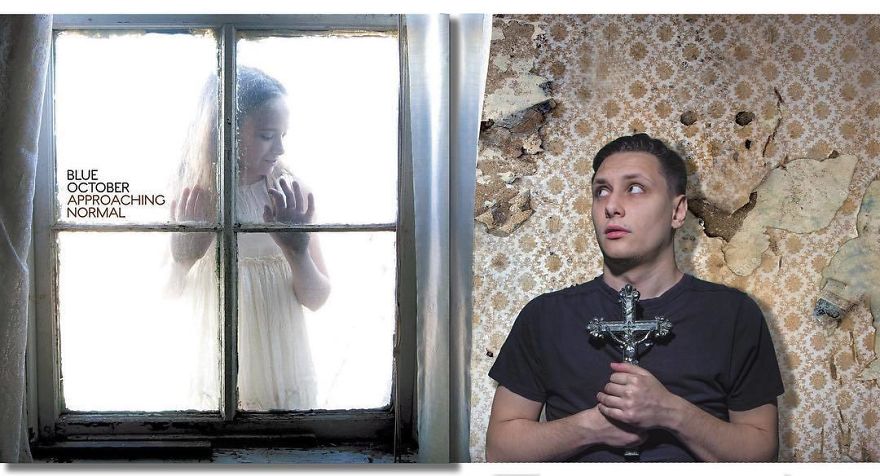 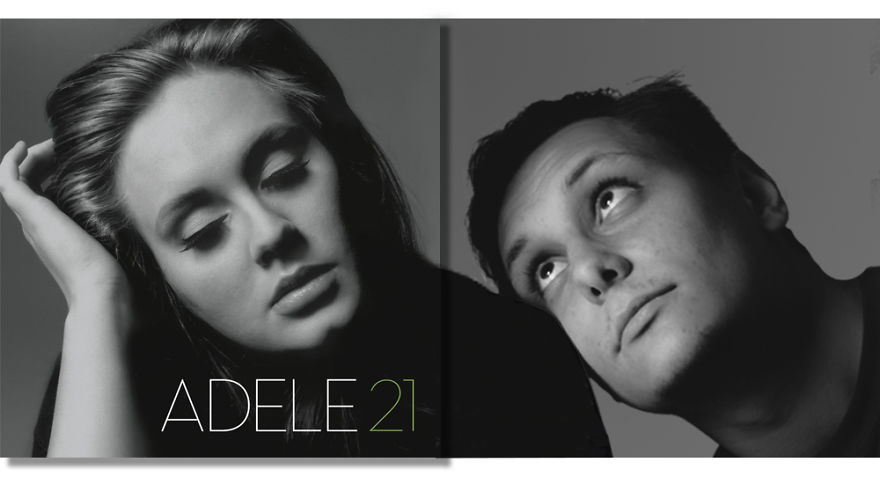 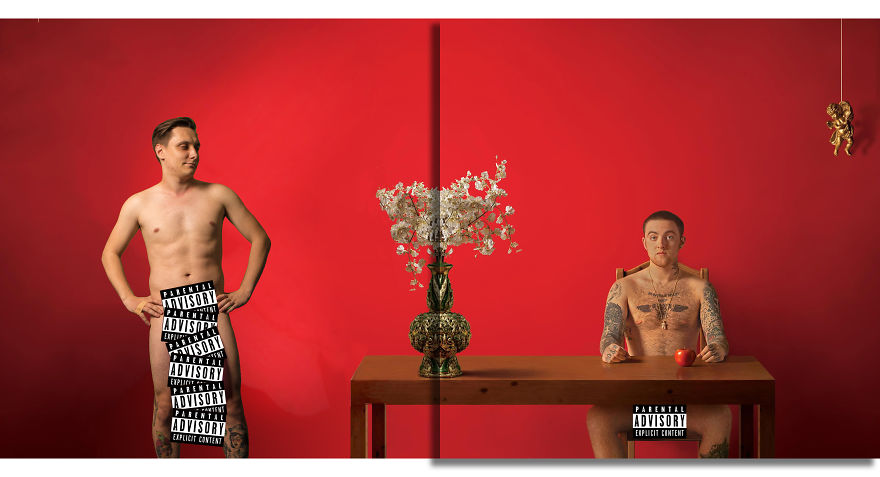 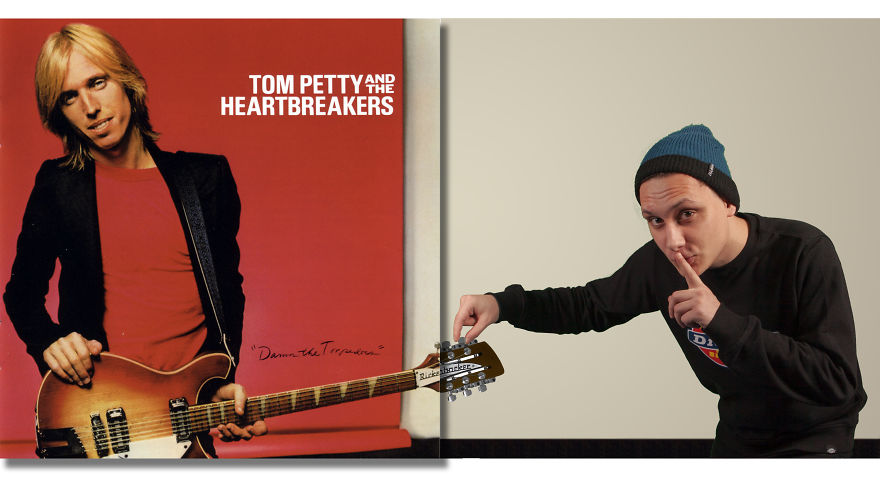 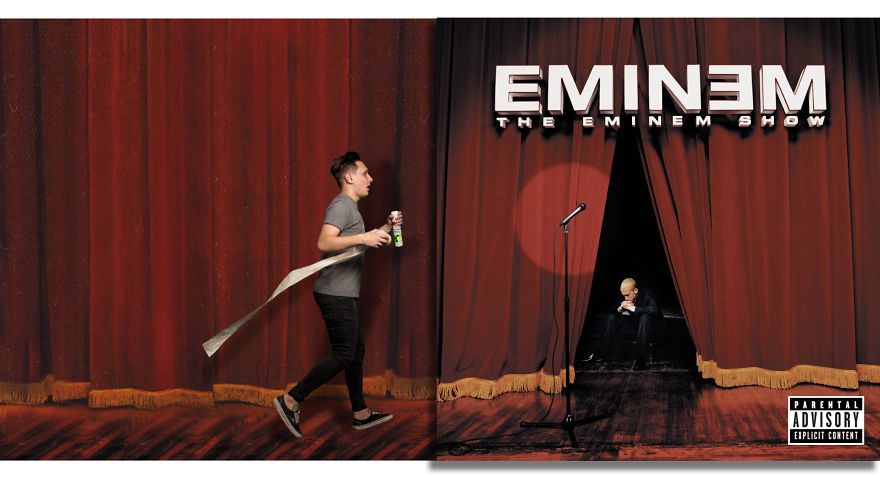 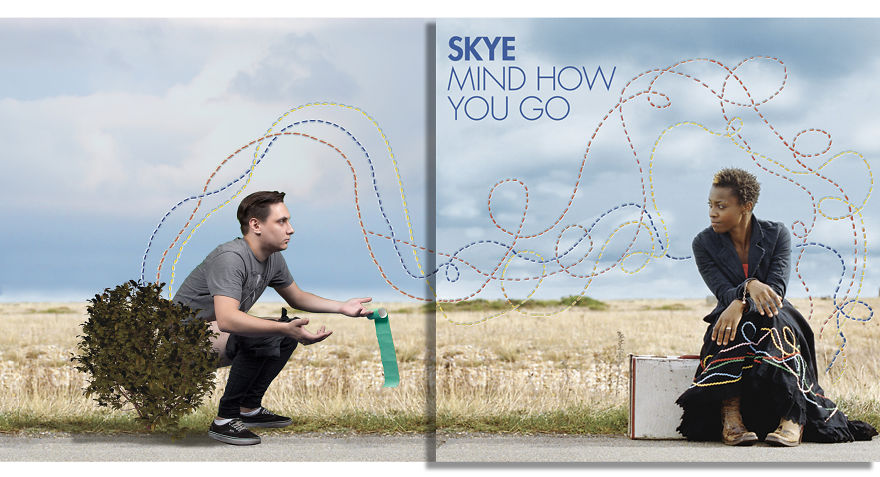 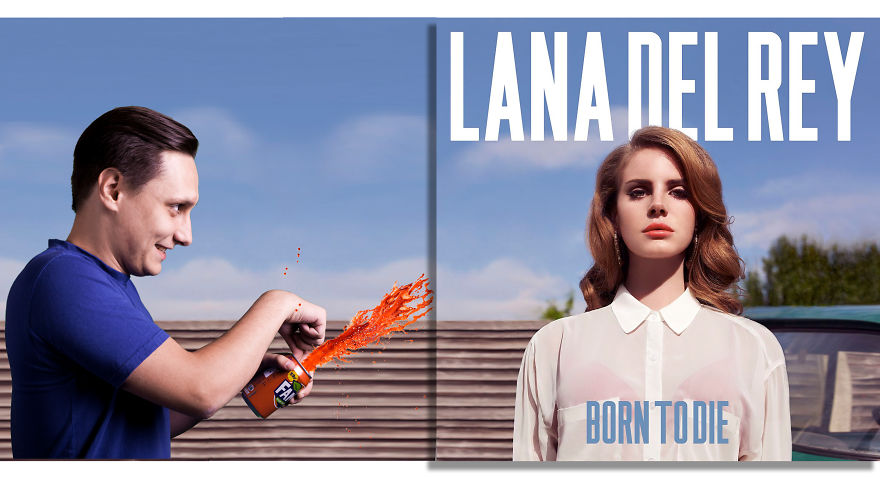 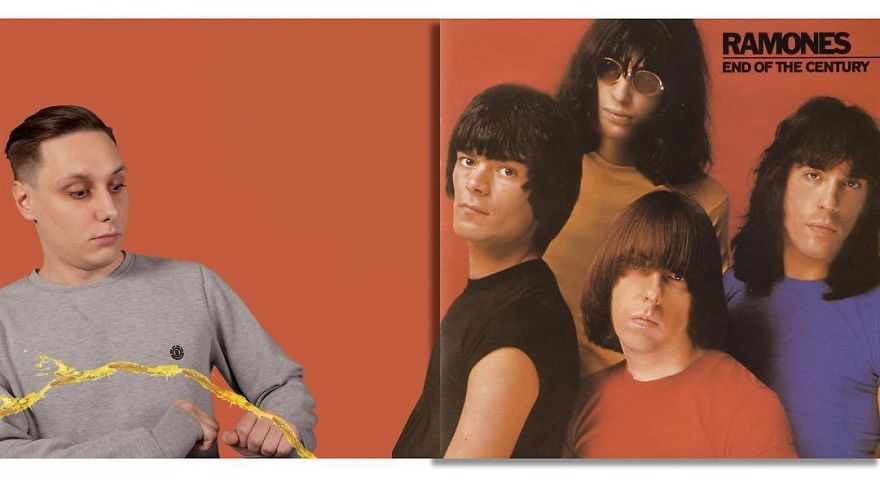 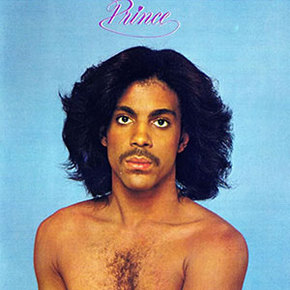 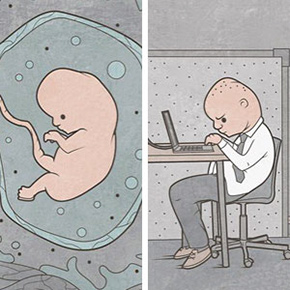 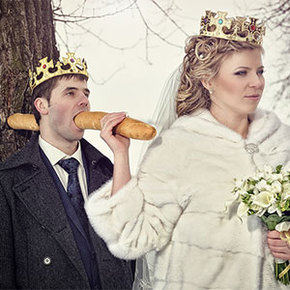 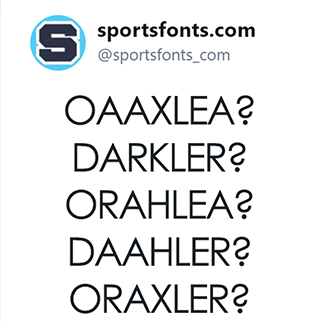 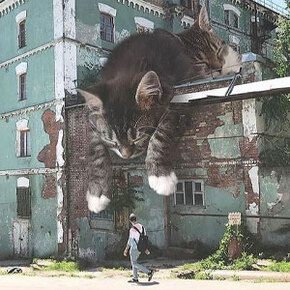