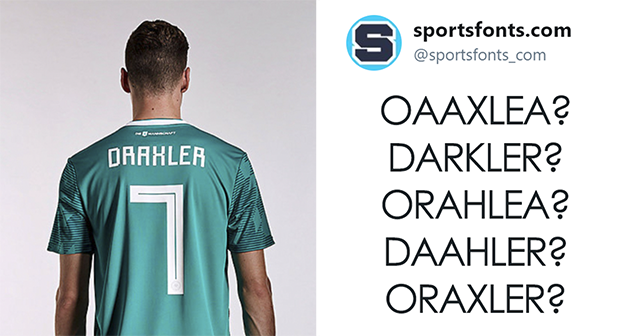 For the 2018 World Cup, Adidas designed a new font to be used on all players’ jerseys. The blocky font was heavily influenced by the cyrillic alphabet, using strict 90-degree angles. And while the font may look great in theory, people on the internet quickly pointed out a few issues.

The font may work okay on players, who have simple last names, but when it came to longer or more difficult last names, the font started causing confusion. Some letters look awfully similar to each other, such as ‘O’ and ‘D’ or ‘H’ and ‘K’, and even the ‘1’ might get mistaken for the ‘7’. These confusions already made fans on Twitter share numerous ways to read some players’ names, with some examples turning out to be rather hilarious.

But you be the judge – check out the new font and some tweets about the confusion in the gallery below!

For the 2018 World Cup, Adidas designed a new font to be used on all jerseys

The font was heavily influenced by the cyrillic alphabet, with strict 90-degree angles and no curves 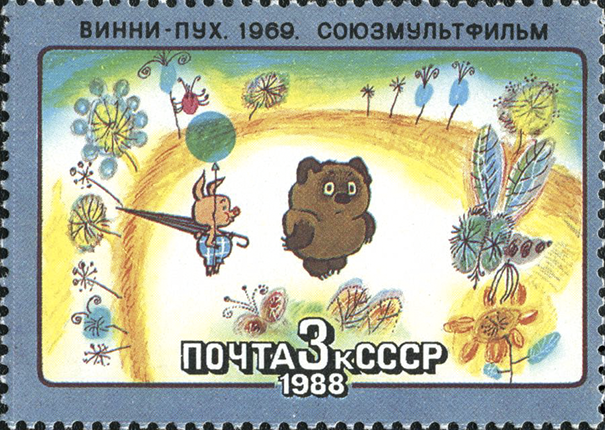 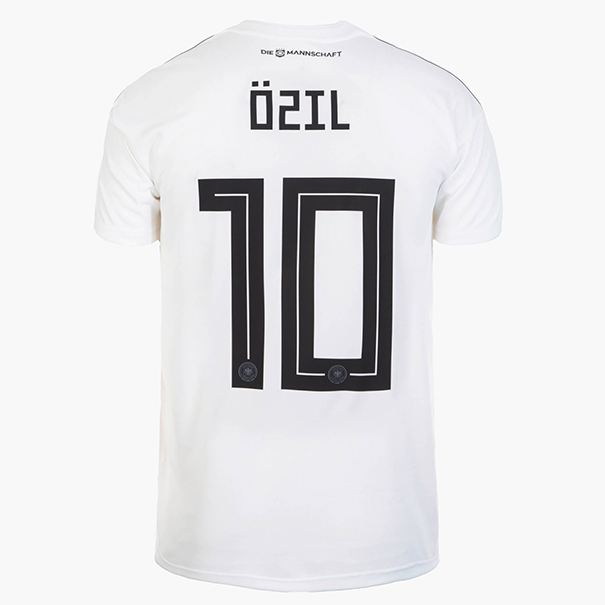 How many different ways can you spell it? 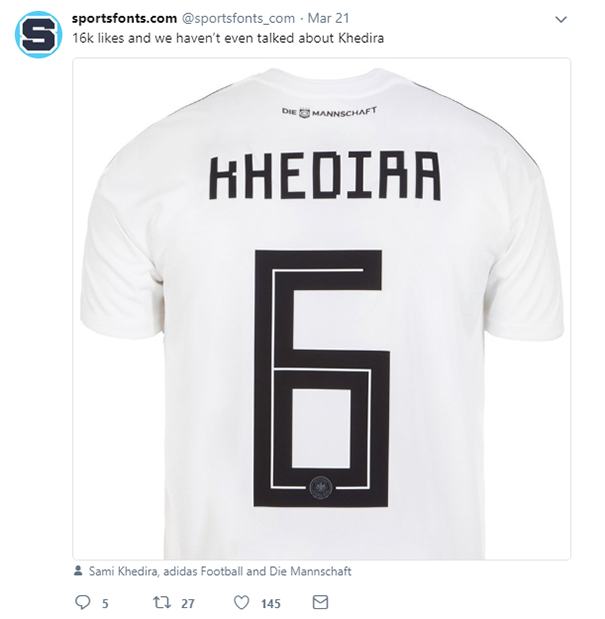 Would you read that correctly at a first glance?

Even the numbers seem to be a little confusing 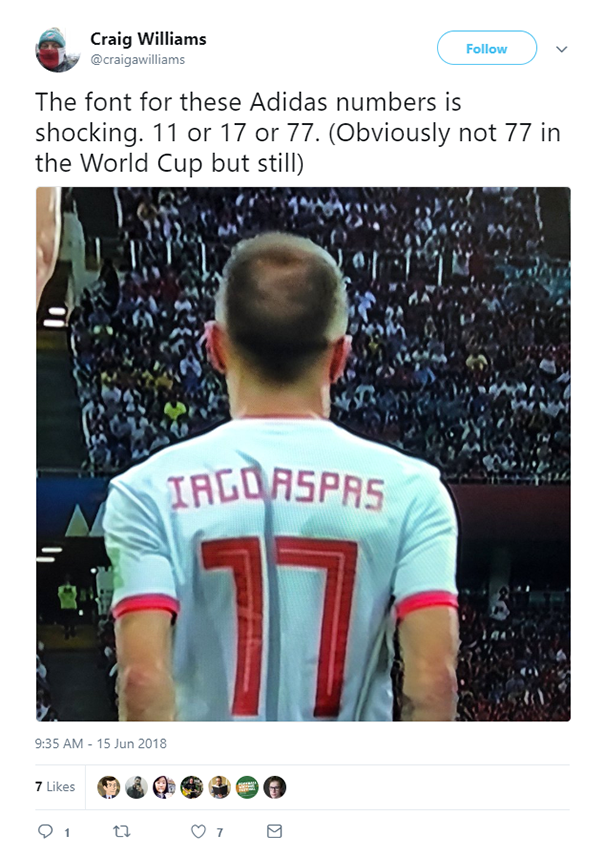 Some of the jerseys turned out to be simply hilarious! 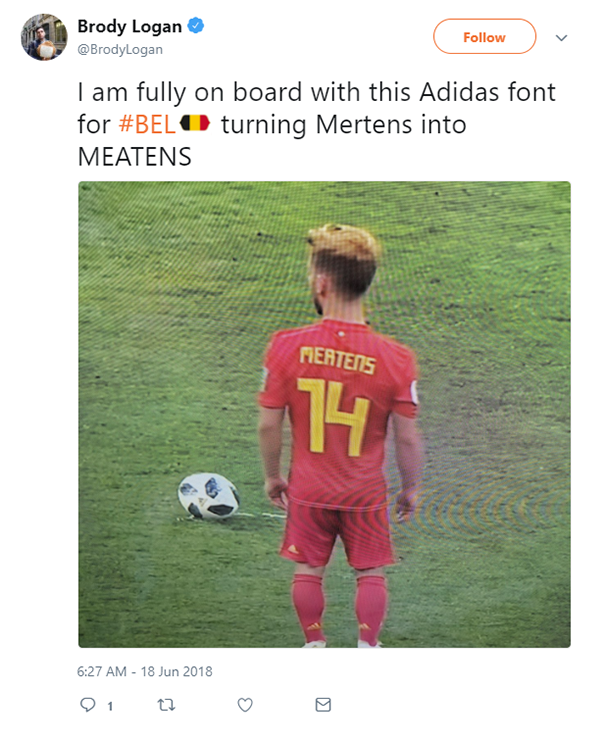 And of course, Japan surprises us yet again 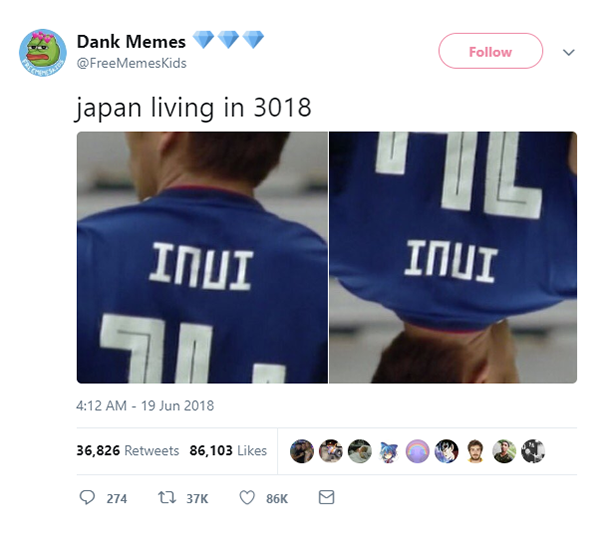 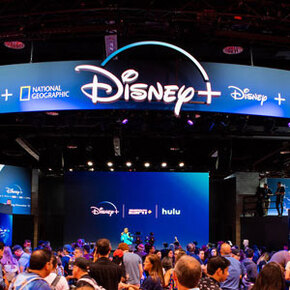 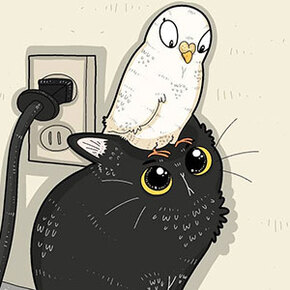 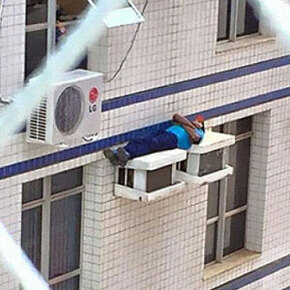 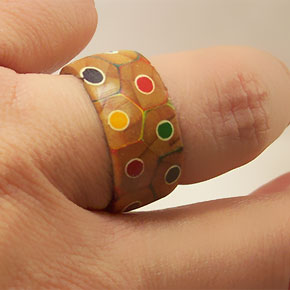 Craftsman Turns A Box Of Coloured Pencils Into Original Ring 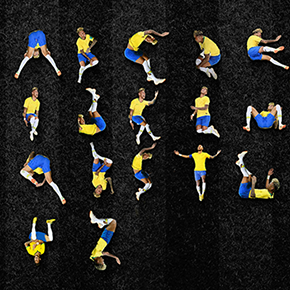 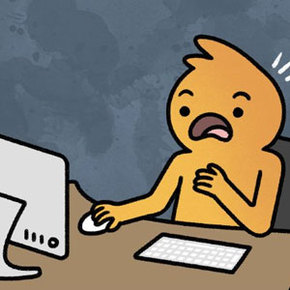 25+ Hilarious Comics That Perfectly Sum Up The Internet 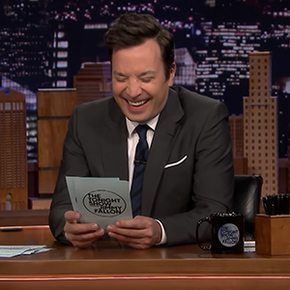 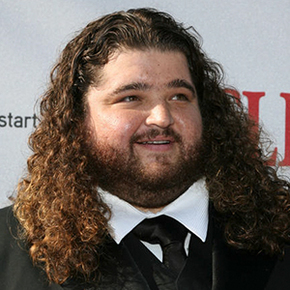 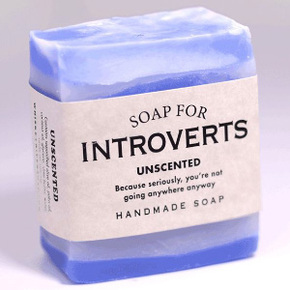