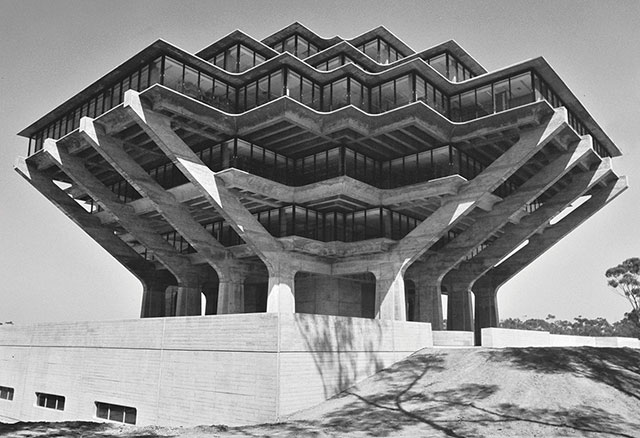 Art director and graphic designer Peter Chadwick is fascinated by Brutalist architecture and photographs it all over the world.

Chadwick’s love for Brutal buildings sparked in the late 1970s when he was growing up in North-East England. During the years, he has taken and gathered a lot of powerful black and white images which are now featured in Peter’s curated book This Brutal World.

Brutalism flourished from the 1950s to the 1970s, descending from the modernist architectural movement of the early 20th century. This style can be viewed as a younger generation’s unapologetic reaction to the lightness and optimism of architecture in the 1930s and 1940s and its ruggedness comes from the lack of concern to look comfortable or easy. The structures are mostly from concrete, but they also include bricks, glass, steel, and stone. 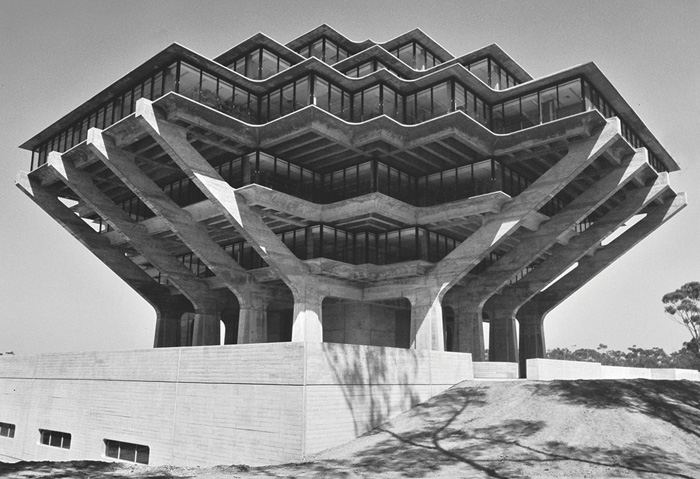 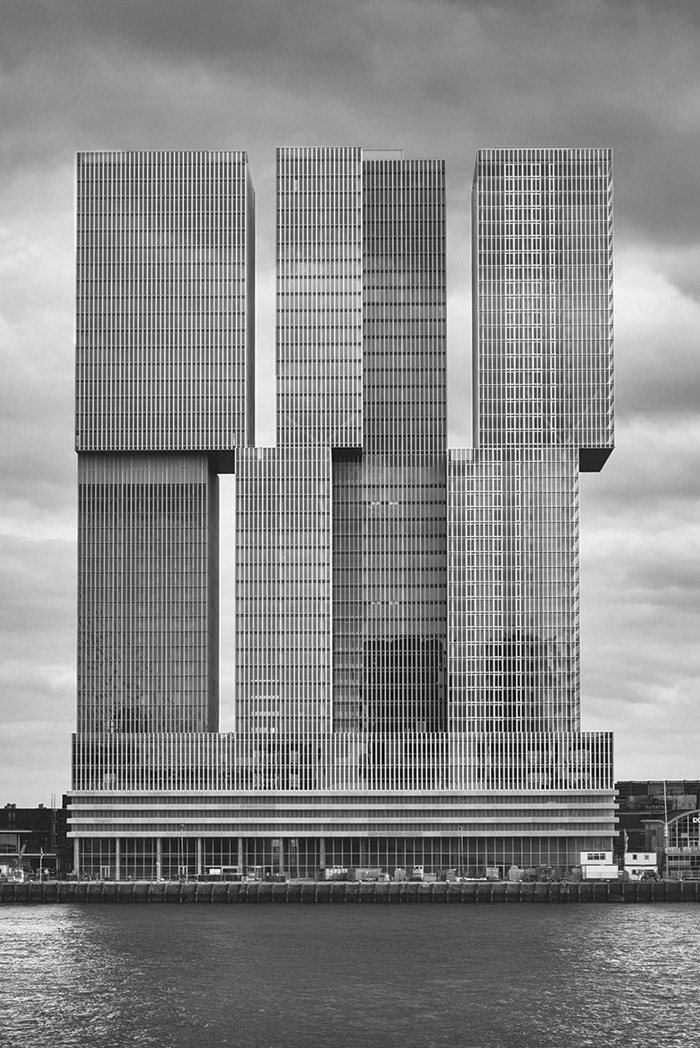 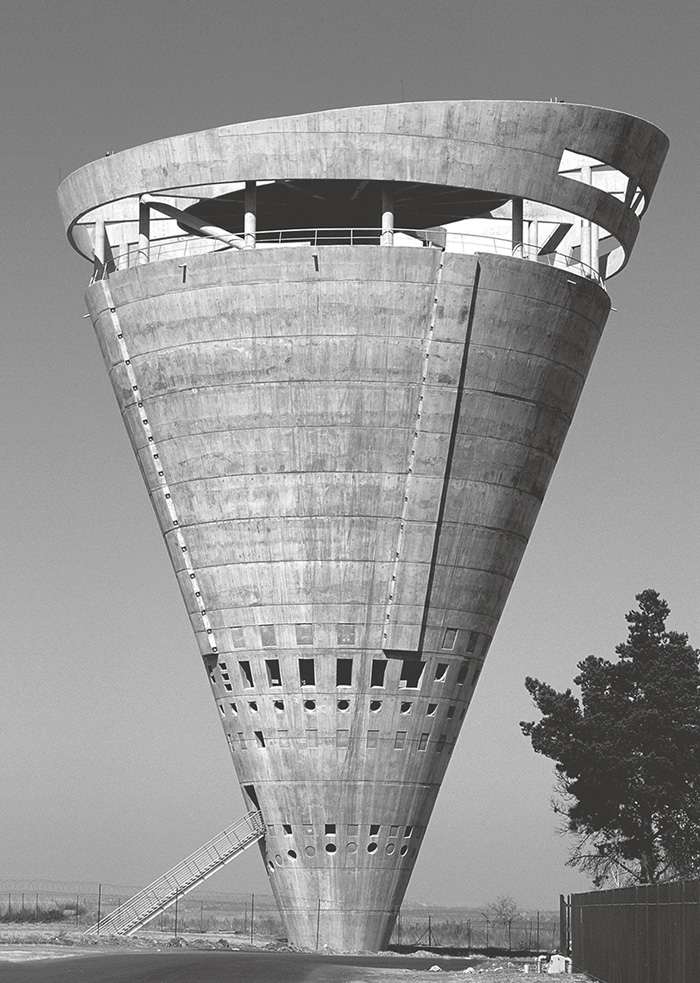 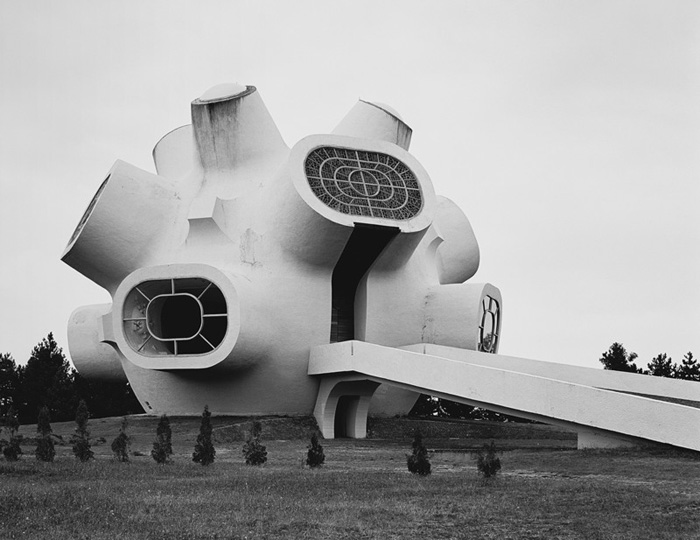 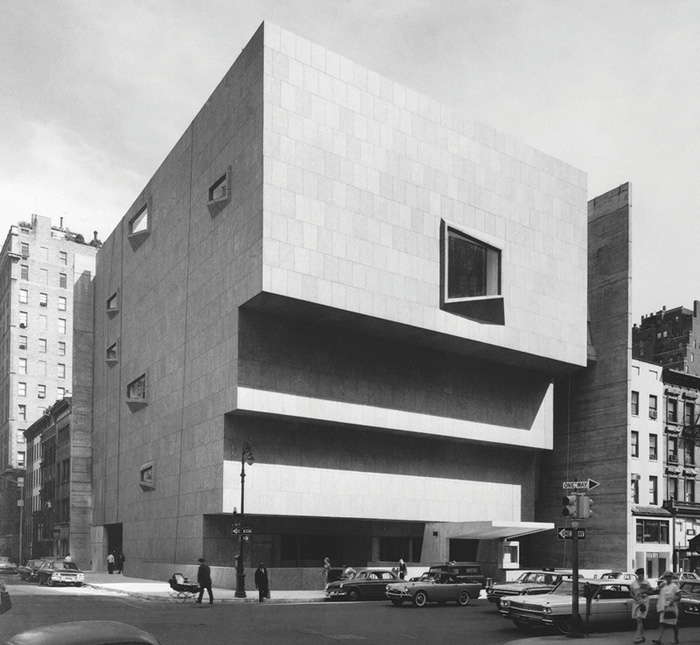 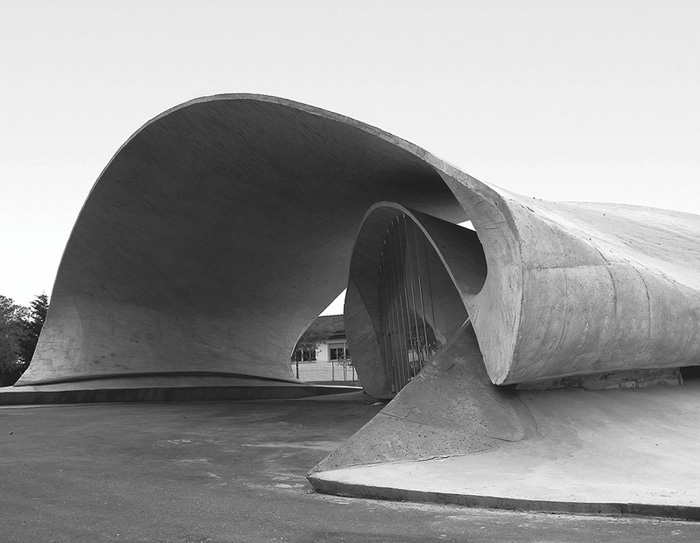 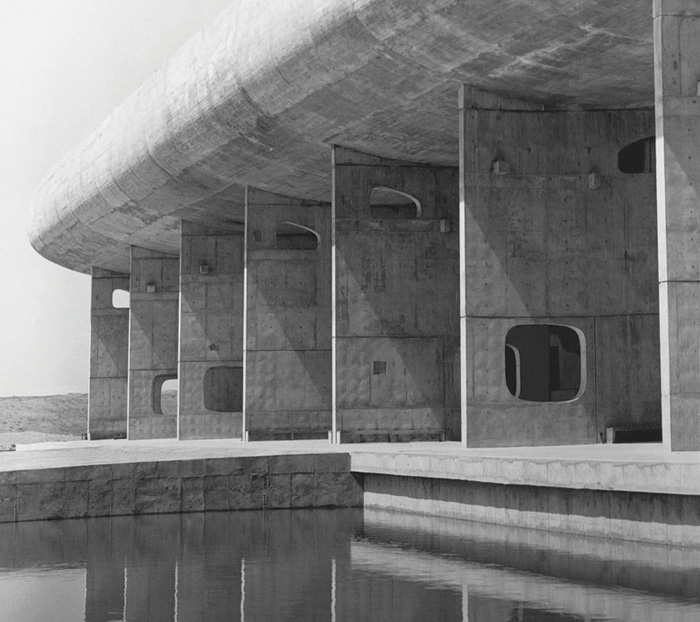 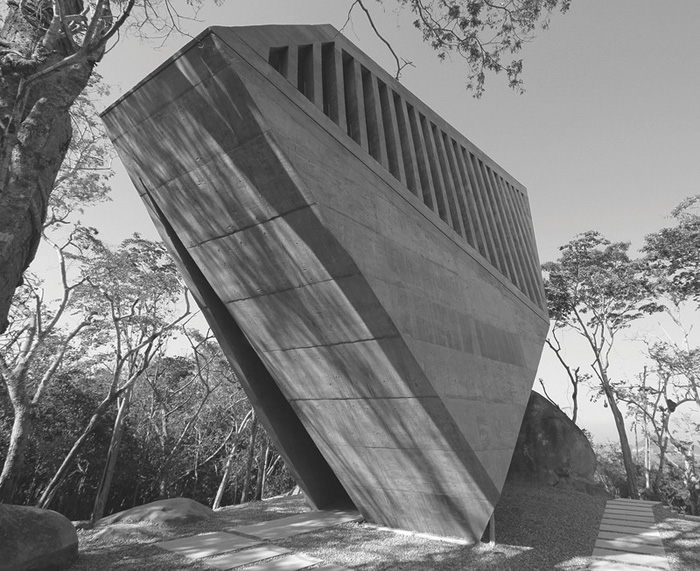 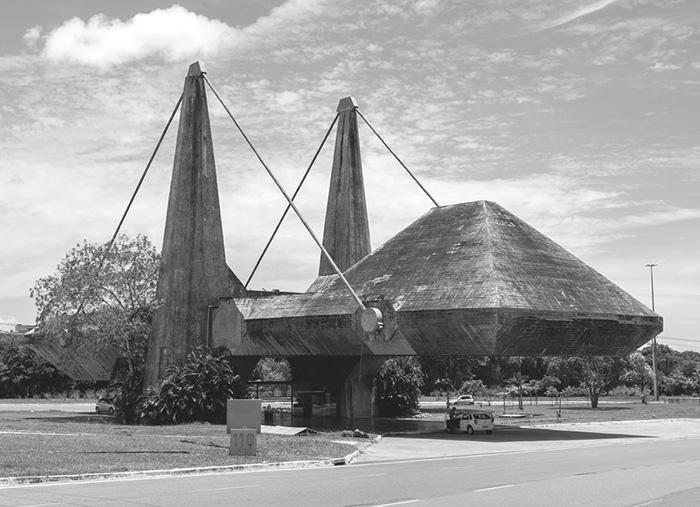 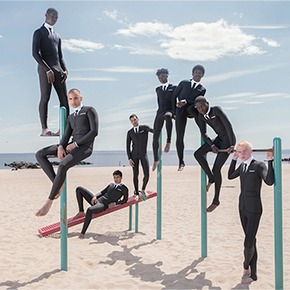 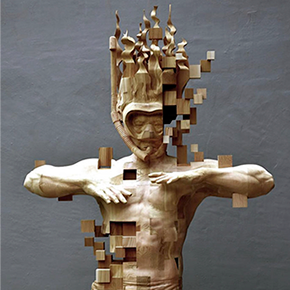 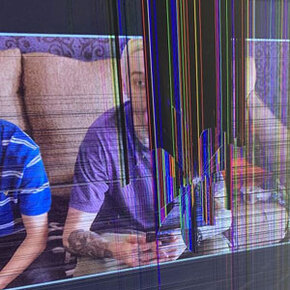 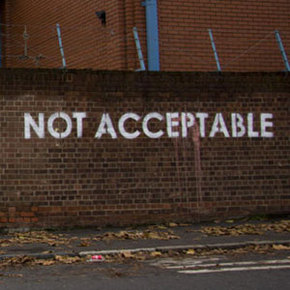 Someone Is Leaving Sarcastic Messages All Over The UK, And It’s Impossible To Ignore Them 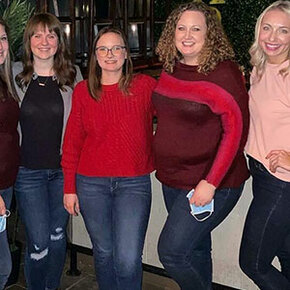 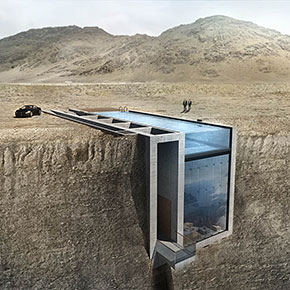 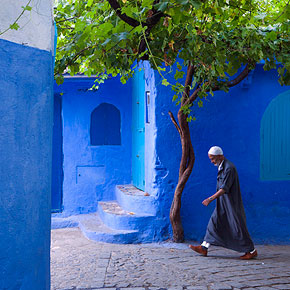 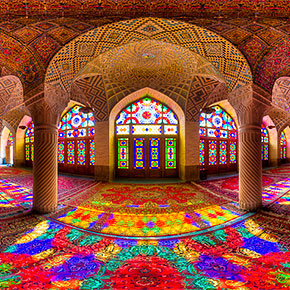 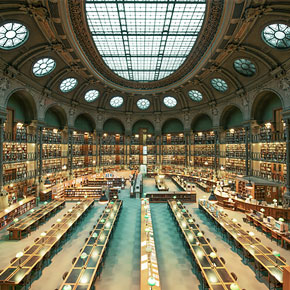 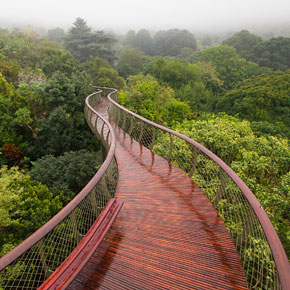