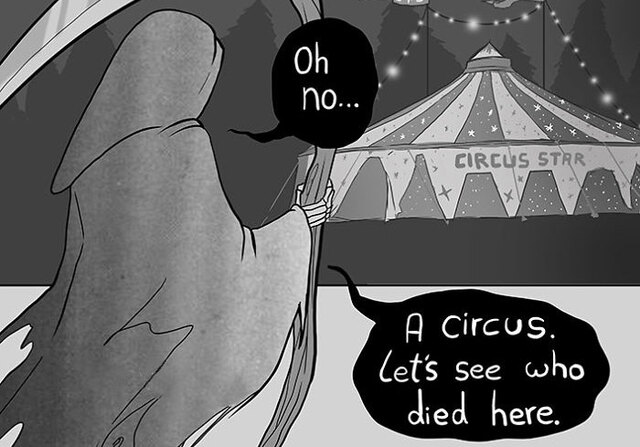 Jenny Hefczyc, aka Jenny Jinya, is a German freelance illustrator and comic artist who by now is well-known for her bittersweet animal comics. The artist’s comics deal with pretty grim topics such as abuse and death but always carry an important message in the end. We’ve featured some of Jenny’s comics before and she has recently published a new one featuring an abused circus lion. The tearjerking comic received over 112k likes in just a few days and just like the artist’s previous comics, sends a strong message against animal abuse – check it out below! 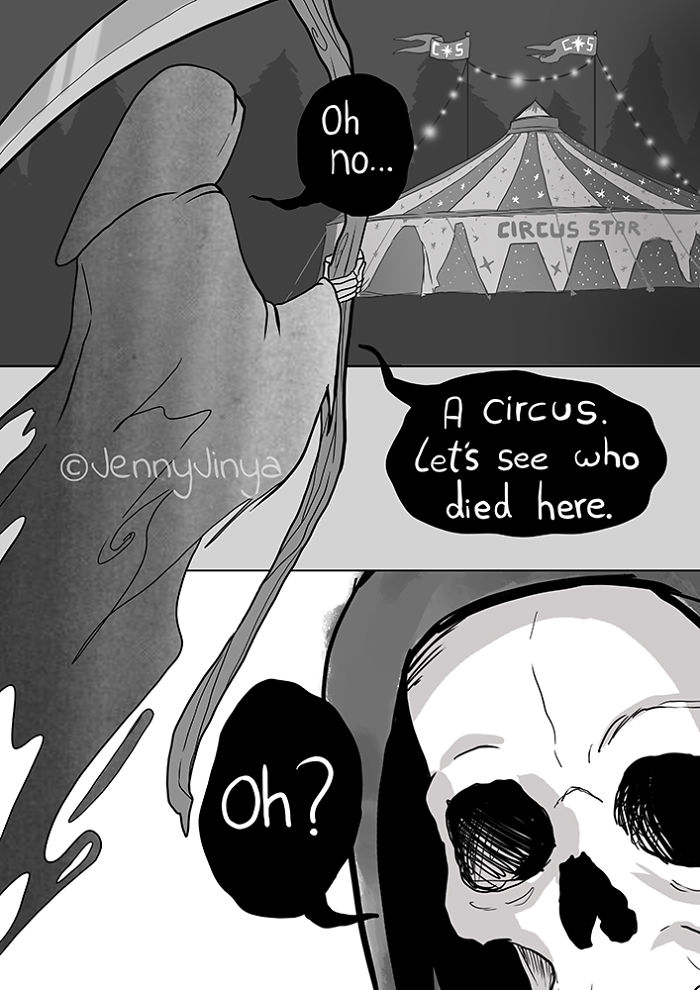 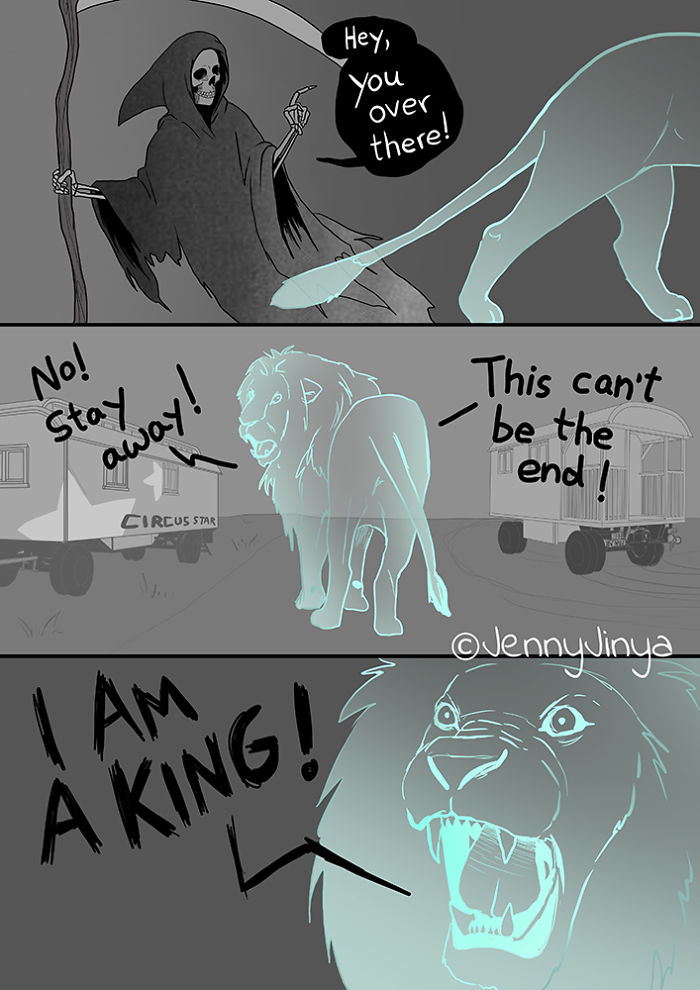 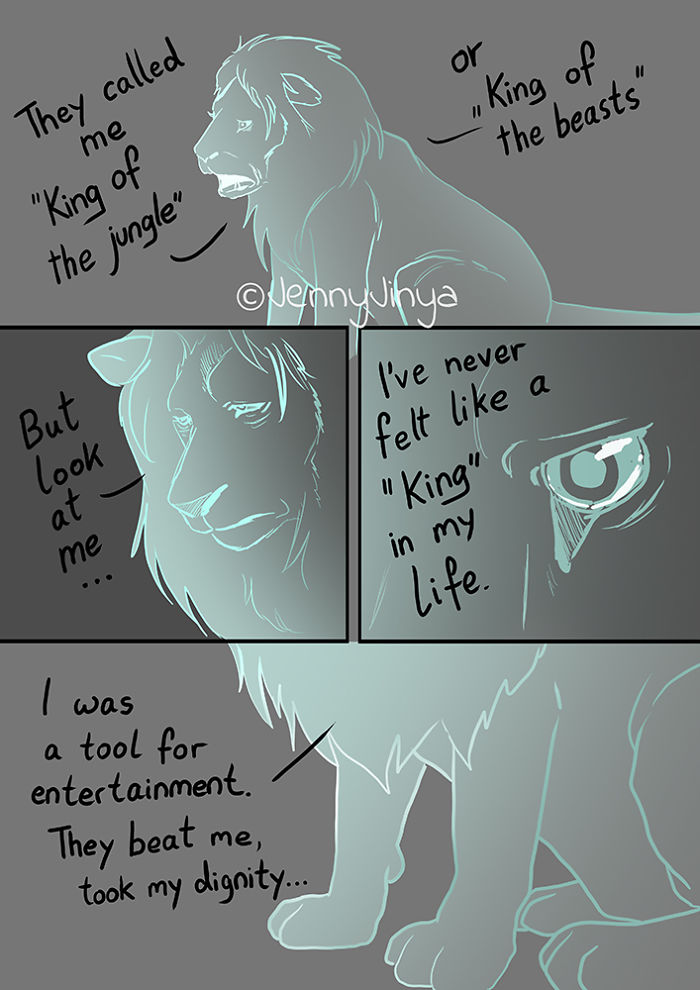 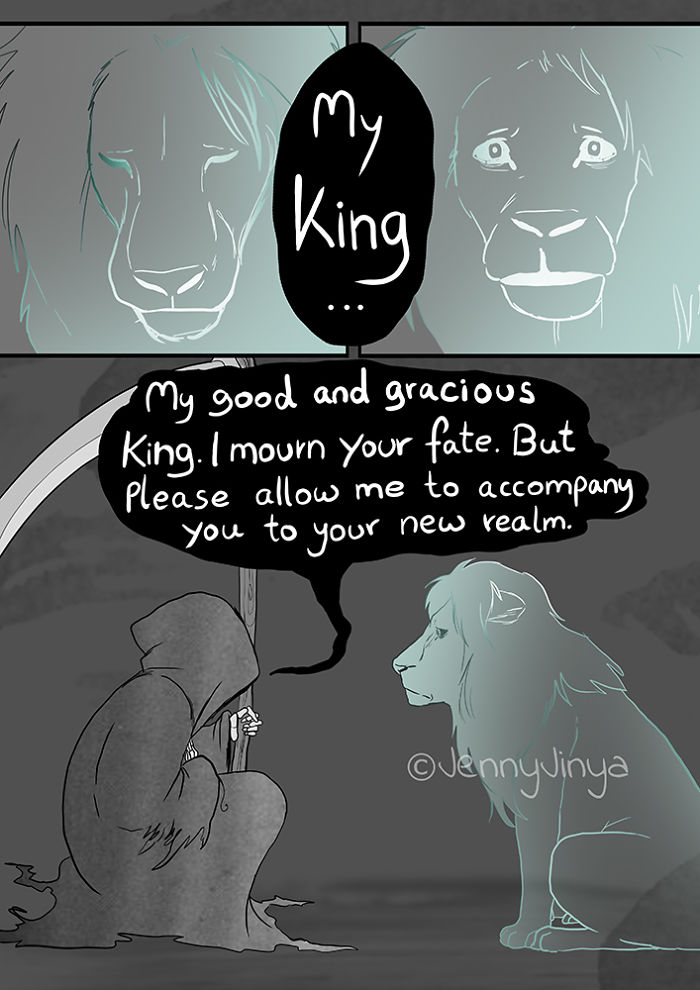 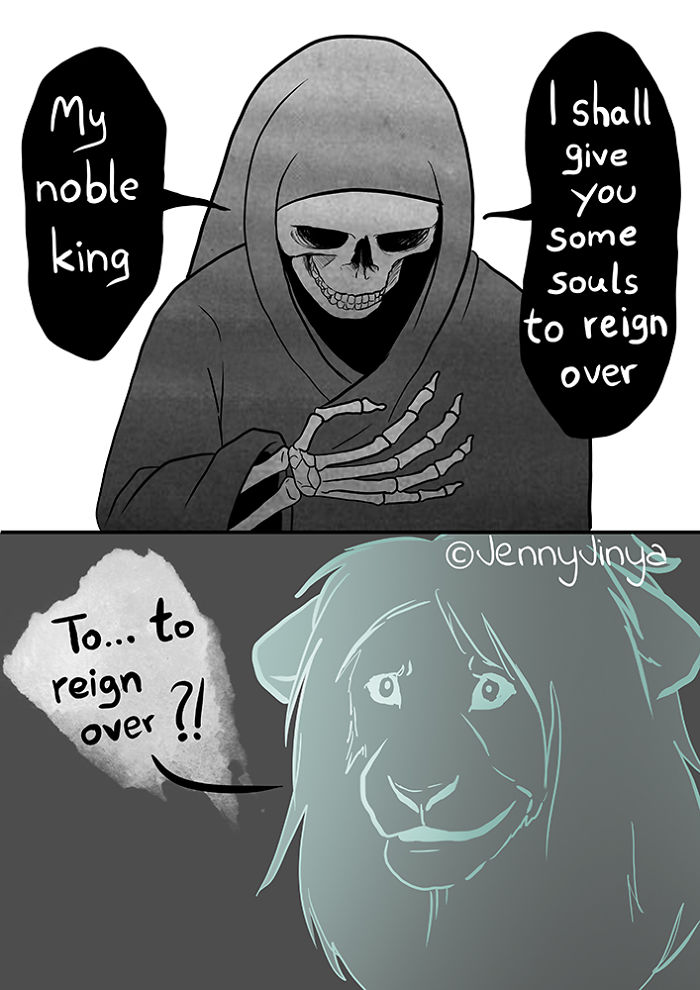 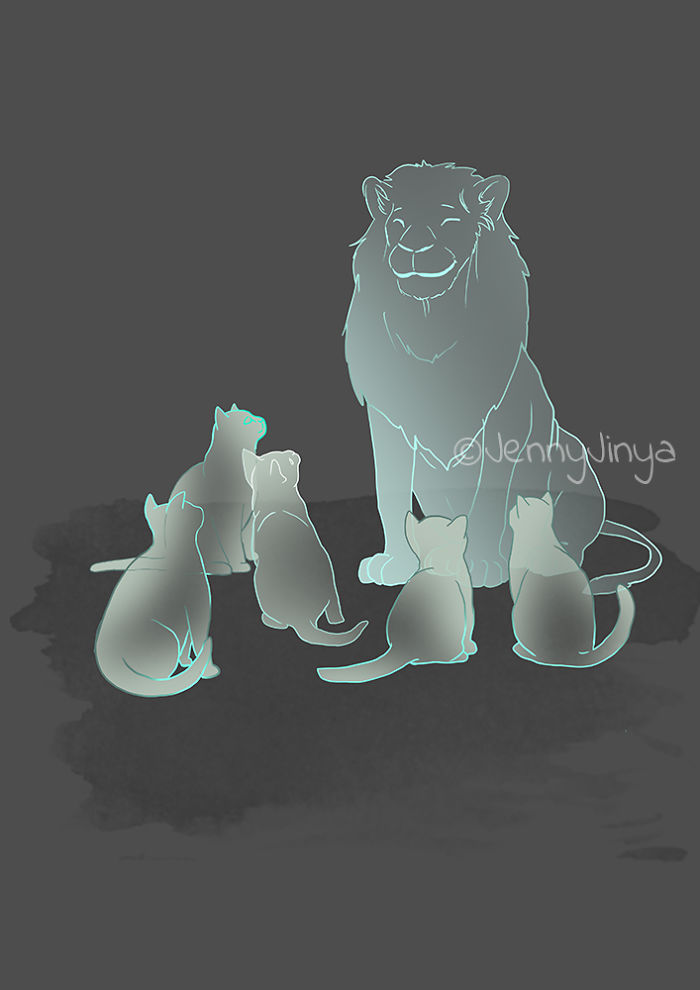 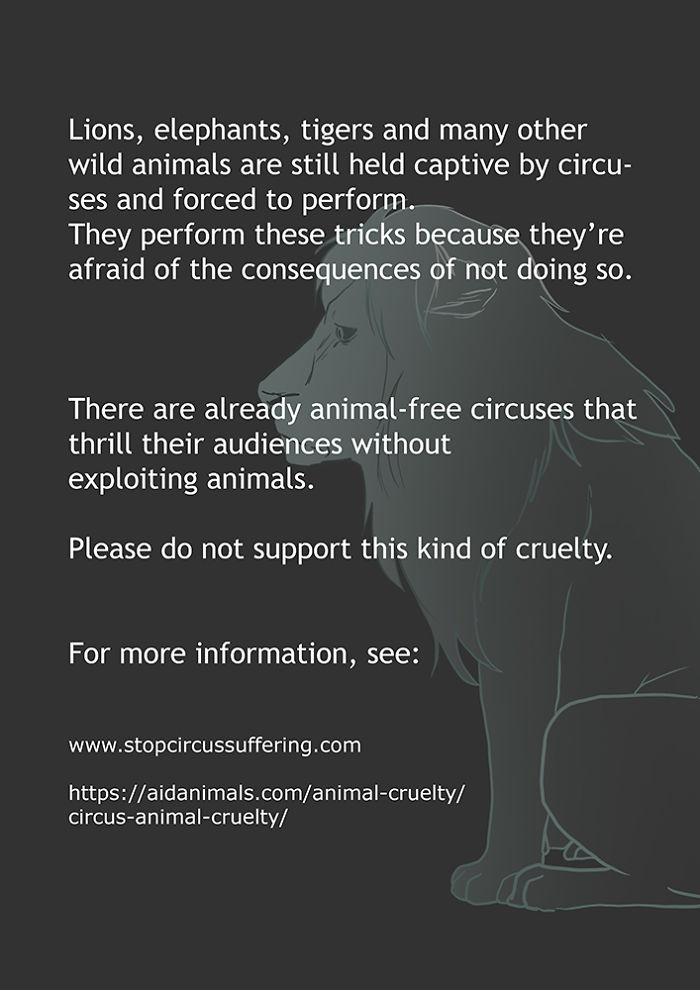 In an interview with Bored Panda, the artist said that not all circuses are bad and some even feature holograms instead of animals or rely purely on human acrobats and clowns. Jenny hopes this trend continues to spread.

When asked why she chose the lion to send her message, Jenny said it speaks on behalf of all mistreated animals. “It wouldn’t have mattered if I had shown a lion or an elephant. Wild animals belong in freedom, they should sleep in the sun, hunt and protect their families,” says the artist. “They should not jump through hoops because they will be punished if they refuse.”

Through her comics, Jenny wants to give a voice to those who cannot speak for themselves but is quite disappointed by people who carelessly reshare her content. She says the problem is that many of them only share individual pages or leave out the last page where she describes the problem and provides useful links. “Some people then see this and do not understand the message. They think I just enjoy drawing abused animals,” said the artist.

On some occasions, Jenny even received hate mail. “They don’t know that I’m trying to educate and raise funds. But it’s not their fault and mostly I can explain to them what my comics are all about,” said the artist. Jenny says she donates 30% of the Patreon donations she receives. 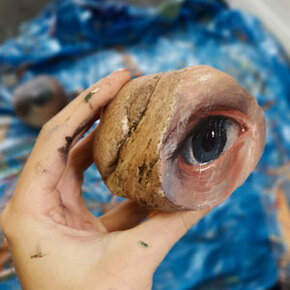 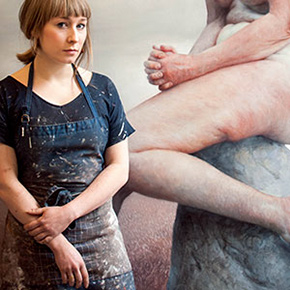 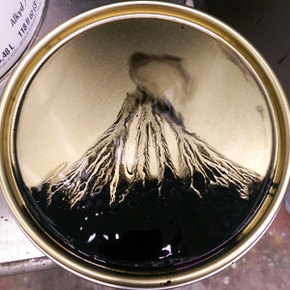 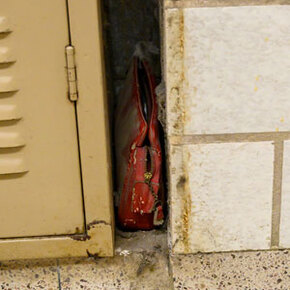 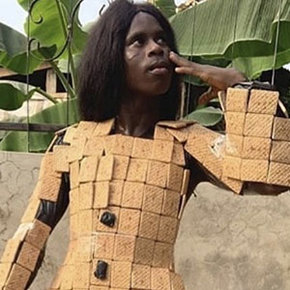