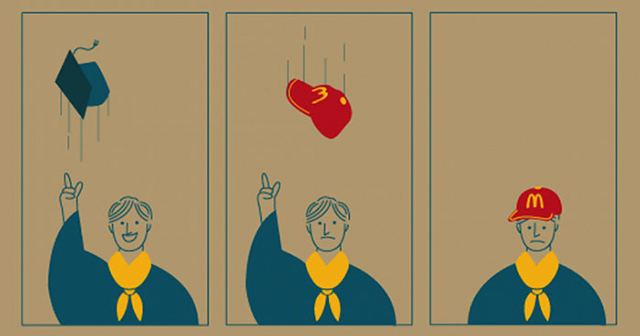 10+ Cynical Illustrations That Tell The Harsh Truth About Modern Life

Some people are optimists, some are pessimists, and some are realists. And illustrator Eduardo Salles definitely belongs in the last group, as you’re about to witness while scrolling through his hilariously cynical comics.

The Mexico City-born illustrator is known for creating honest comics about modern life. From the brutal truth of texting to the reality of dieting – Salles illustrates it all in his comics in an utterly cynical yet hilarious way. Keep on scrolling to check out his comics, translated from Spanish to English by Bored Panda. 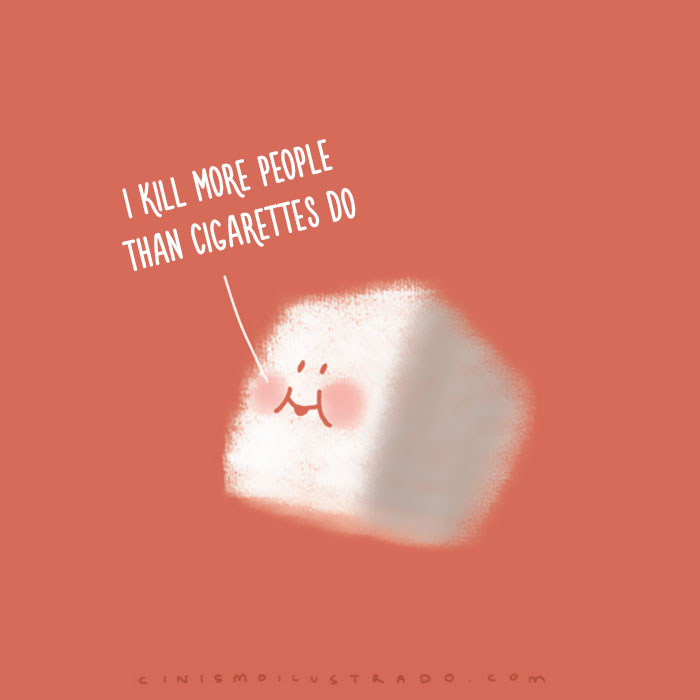 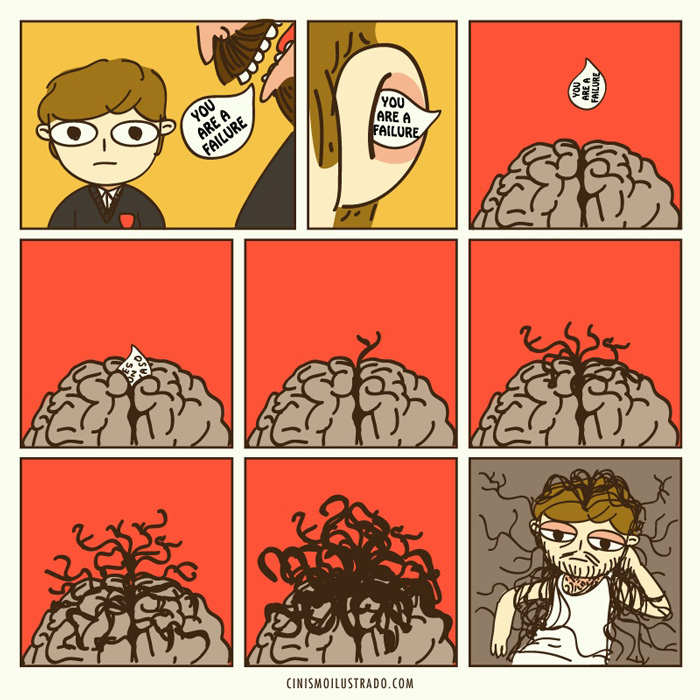 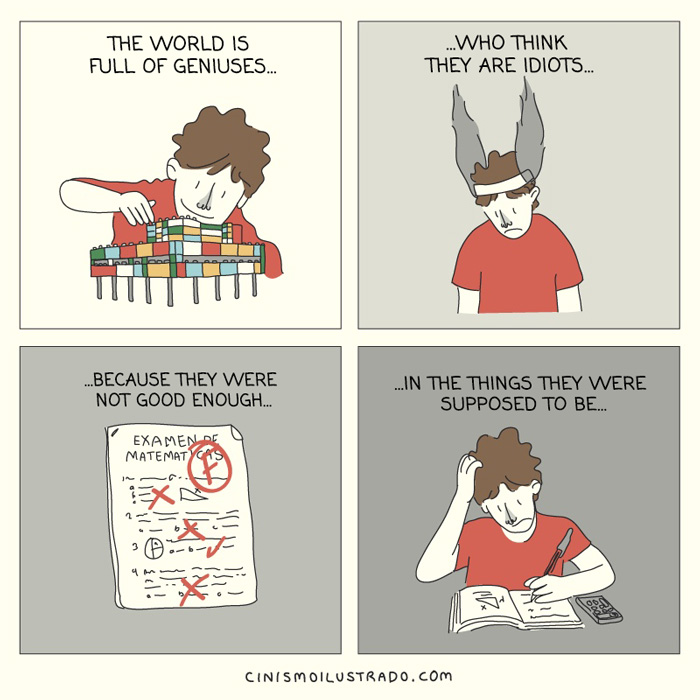 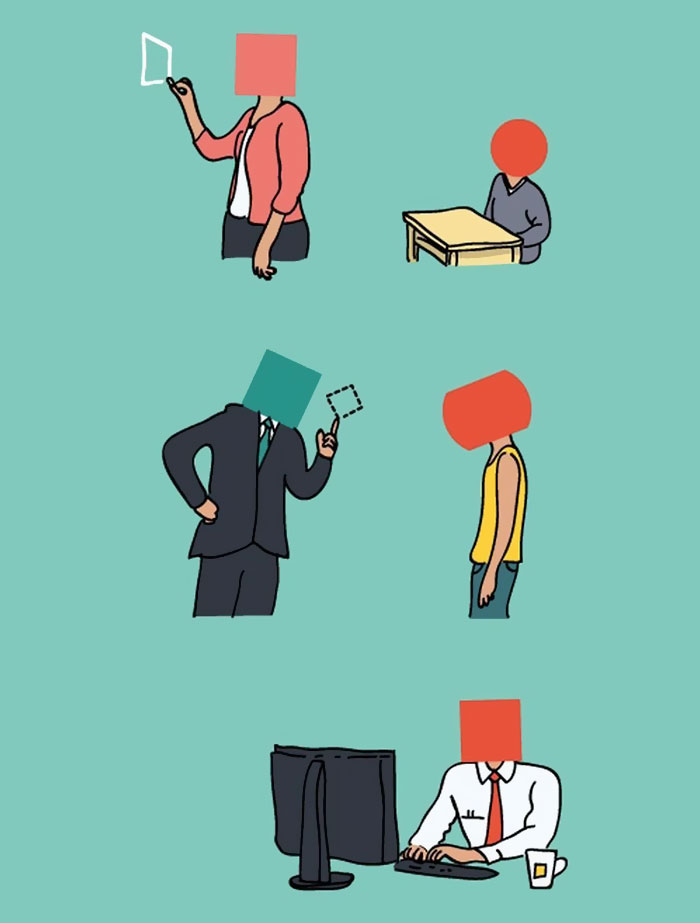 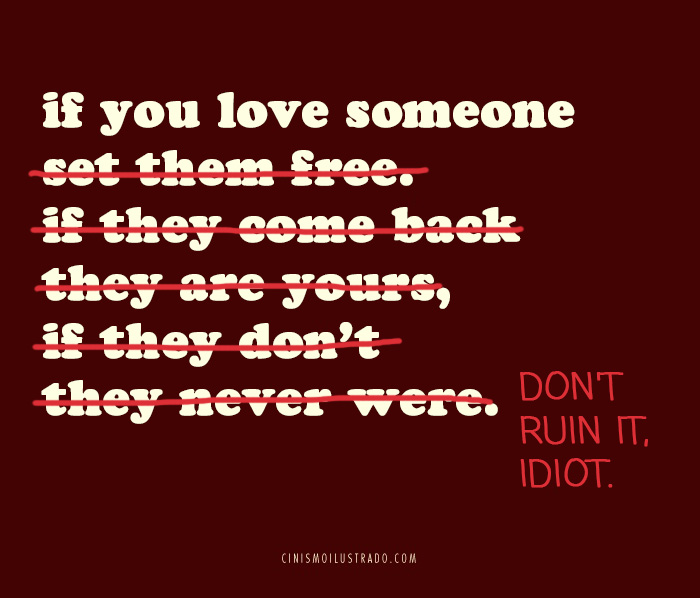 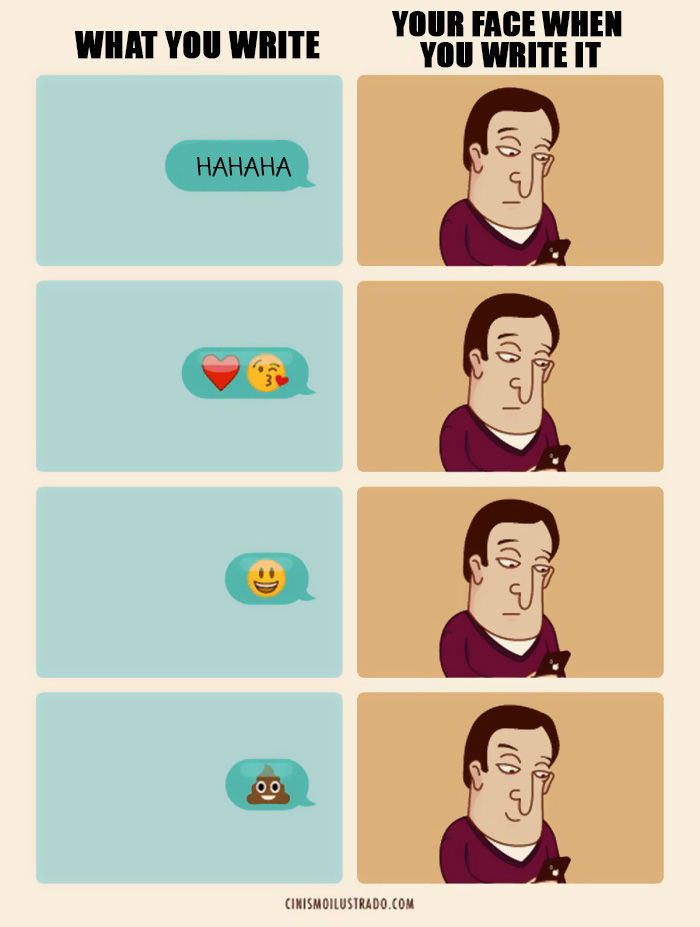 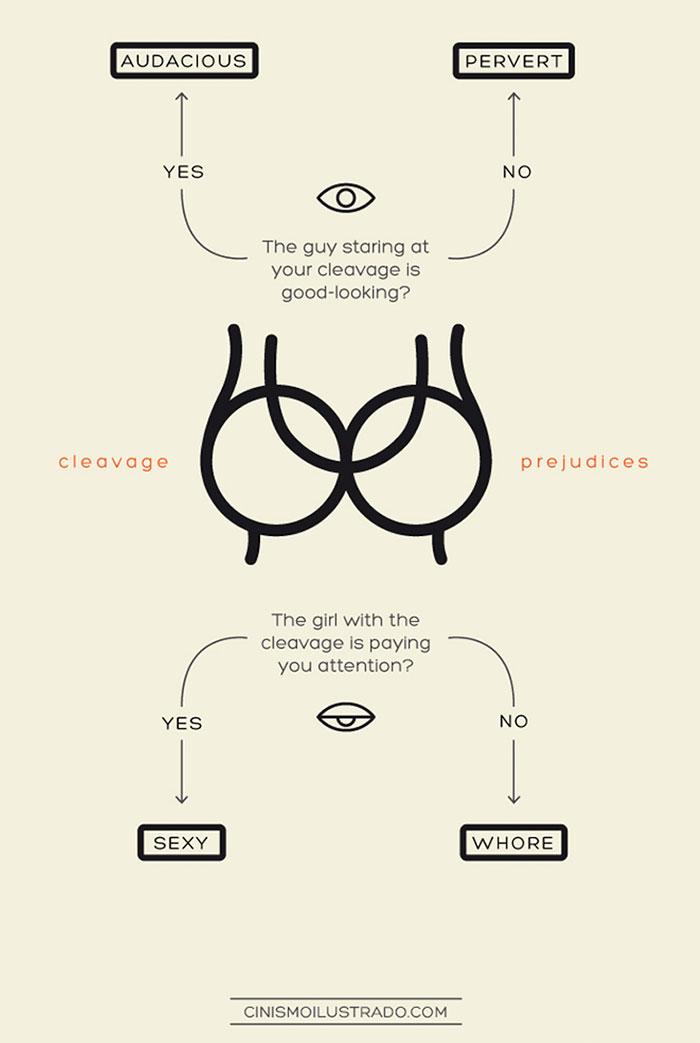 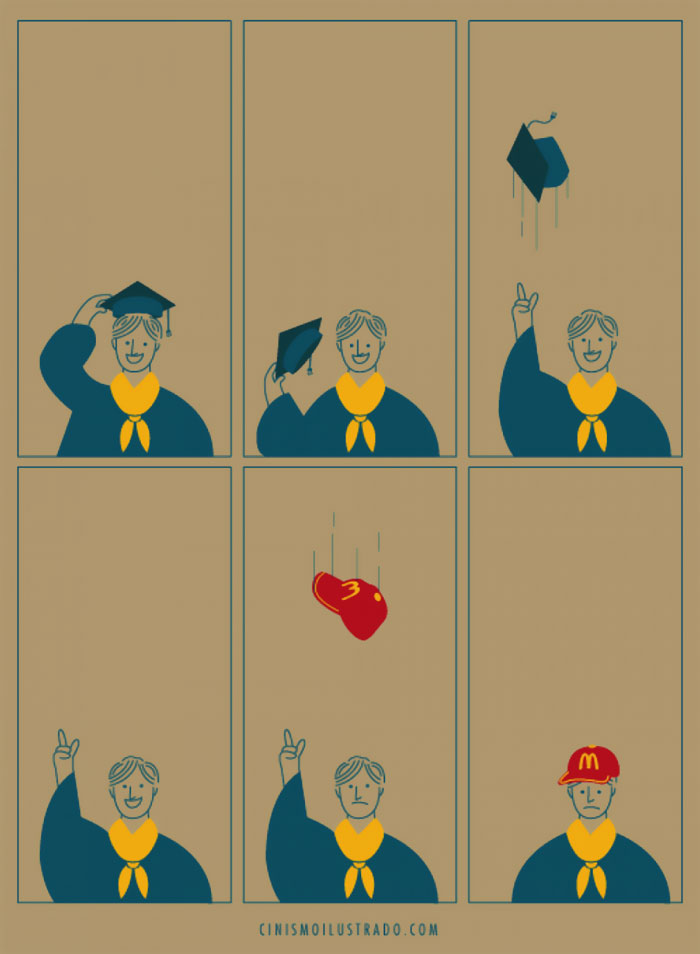 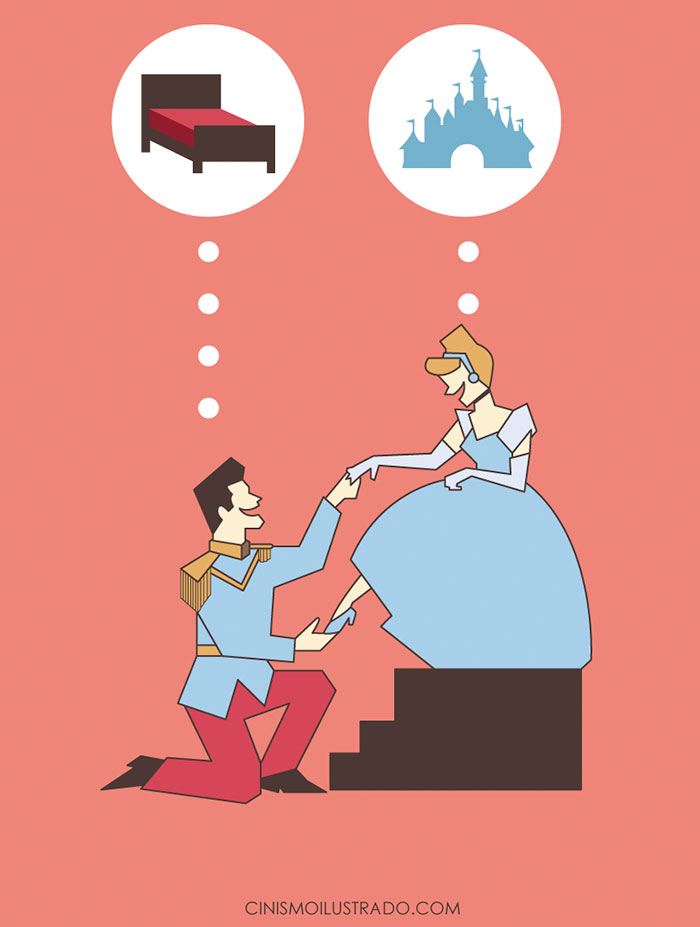 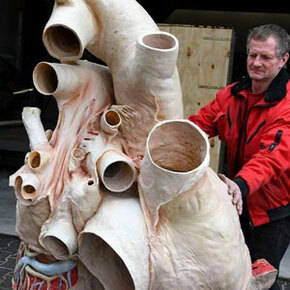 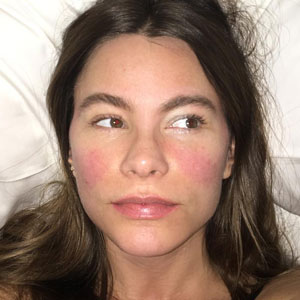 50 Celebrities Without Makeup Prove That They Look Just Like Us 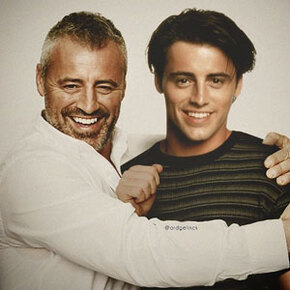 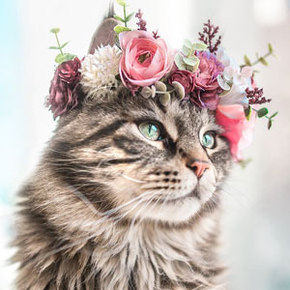 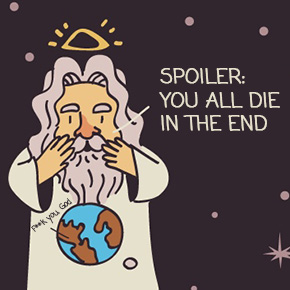 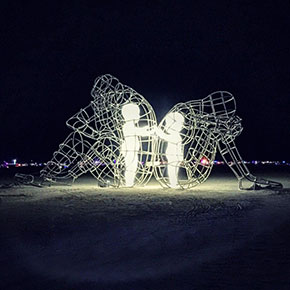 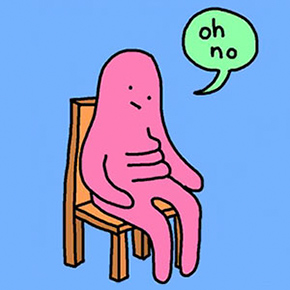 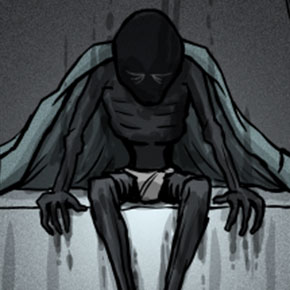 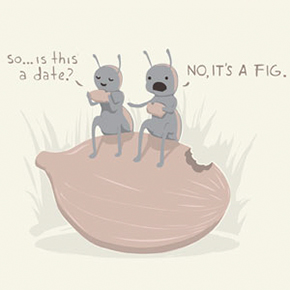