Daughter Complains To Her Dad About Sexism At School, And His Response Is Brilliant

Dads, our everyday superheroes, always come to the rescue when their little ones are treated unfairly and need their help. When Stephen Callaghan, a father of 3 girls from Wongarbon, Australia, heard his 12-year-old girl complaining about the lack of choice in the school’s field trips, he came to the rescue with an honest and sharply witty letter aimed at the school’s principal.

“When Ruby left for school yesterday it was 2017 but when she returned home in the afternoon she was from 1968,” the father stated in his letter, pointing out how surprised he was to find out that at Dubbo West Public School, where his daughter Ruby is studying, the choice of activity for the kids was predetermined by their gender. According to the school’s newsletter, this so-called Boy’s And Girl’s Day the girls were going to be “treated to fabulous hair and light make-up,” while the boys were to go to Bunnings [hardware store] and have a barbeque lunch. And while there’s nothing wrong with either activity, the lack of choice is what concerned the father the most. Stephen Callaghan claims that even though the spokesperson for Department of Education said that the students could participate in either activity, the girl “specifically asked her teacher if she could go to Bunnings instead and was told it was only for the boys.”

The father, who wishes that his daughters would always have the confidence to speak up when they’re being discriminated against, gained a lot of attention by publishing letter online. Although the comments were quite a mixed-bag, the most important opinion – the one of his daughter – was completely positive and the girl was glad to have a dad-hero like that at home.

Scroll down below to read the letter and share your opinion on the matter.

I must draw your attention to a serious incident which occurred yesterday at your school where my daughter Ruby is a year 6 student.

When Ruby left for school yesterday it was 2017 but when she returned home in the afternoon she was from 1968.

I know this to be the case as Ruby informed me that the “girls” in Year 6 would be attending the school library to get their hair and make-up done on Monday afternoon while the “boys” are going to Bunnings.

Are you able tos earch the school buildings for a rip in the space-time coninuum? Perhaps there is a faulty Flux Capacitor hidden away in the girls toilet block?

I look forward to this being rectified and my daughter and others girls at the school being returned to this millenium where schools activities are not divided among gender lives.

We contacted Mr. Callaghan for comment, and he revealed that Ruby “specifically asked her teacher if she could go to Bunnings instead and was told it was only for the boys”

Some people, perhaps blind to the perils of space-time continuum fractures, stood behind the school 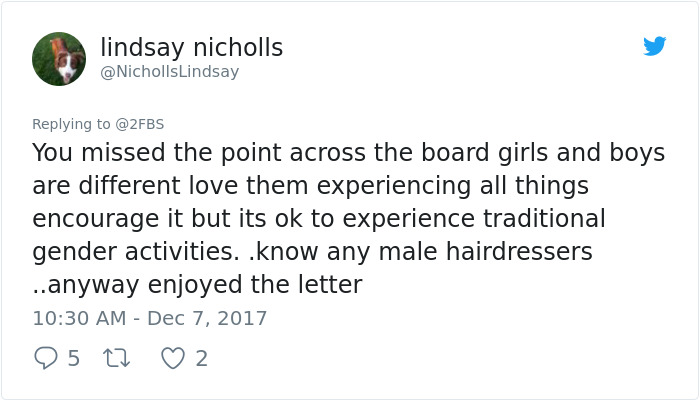 Others, however, were quick to commend the father on his stance against bygone eras and their mindsets 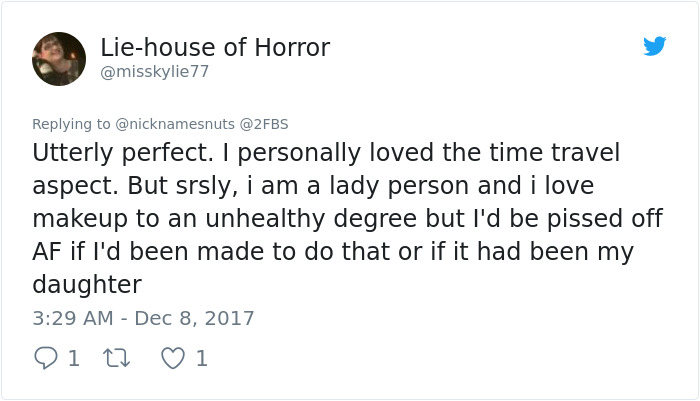 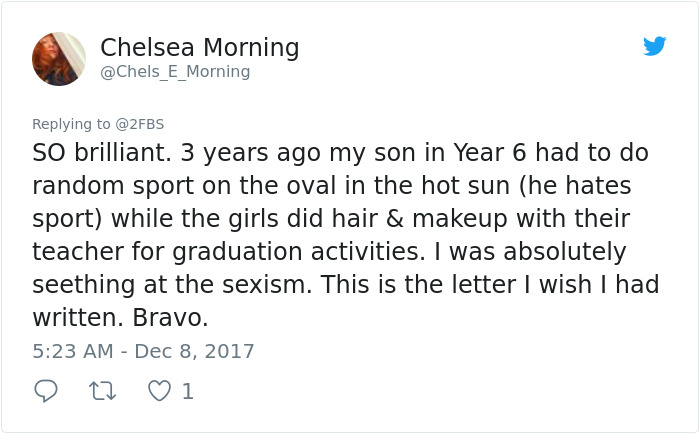 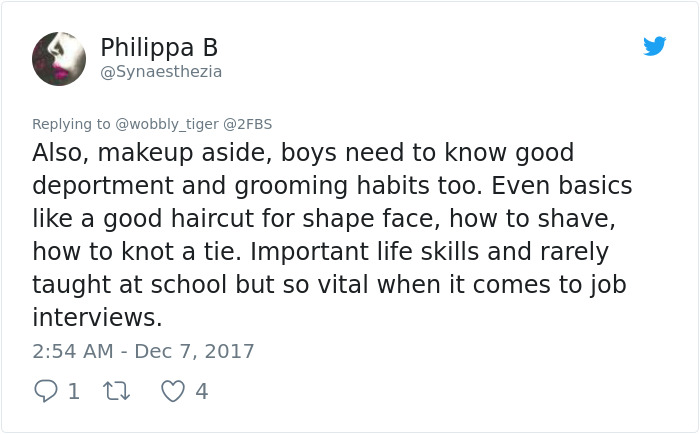 He even came forward to brilliantly sum up the entire dialogue

What do you think? Should time-travel be reserved for the big screen and Doc Brown? Tell us below! 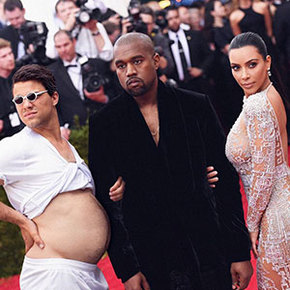 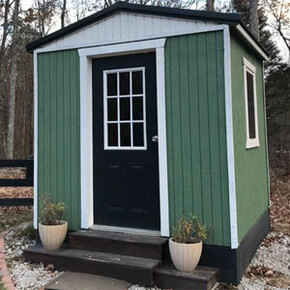 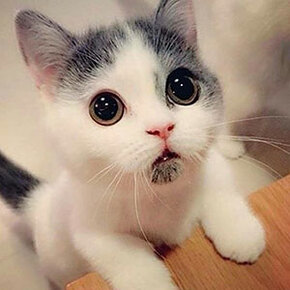 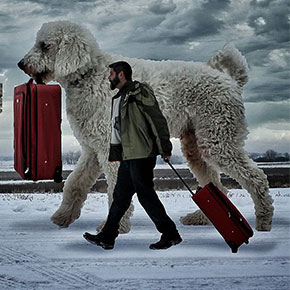 Gay Teen Asks For Permission To Come To Girls-Only Sleepover, And This Mom Gives Brilliant Response 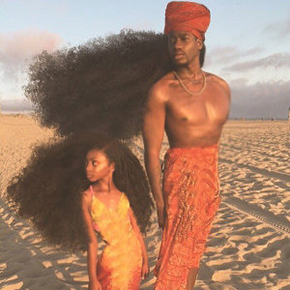 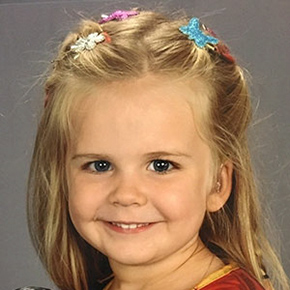 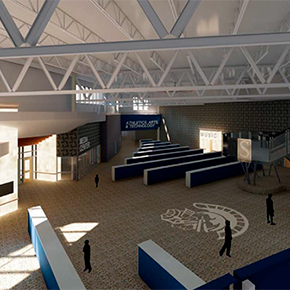