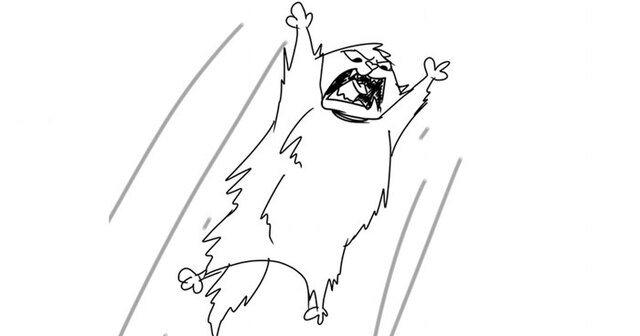 Yash Pandit is an artist from Mumbai, India who has been struggling with mental health problems for a while now. And recently he received much-needed help from someone unexpected – a cat named Bagheera.

In an interview with Bored Panda, the artist said he always wanted a dark-colored cat. “There’s always this stupid superstition surrounding dark cats about them being bad luck, so not many people wanted him anyway,” said Yash. “But mostly because out of all of the kittens there, he was the one I connected with, he was very calm. loving and always looking to cause some mischief. I fell in love with him the moment I saw him.” 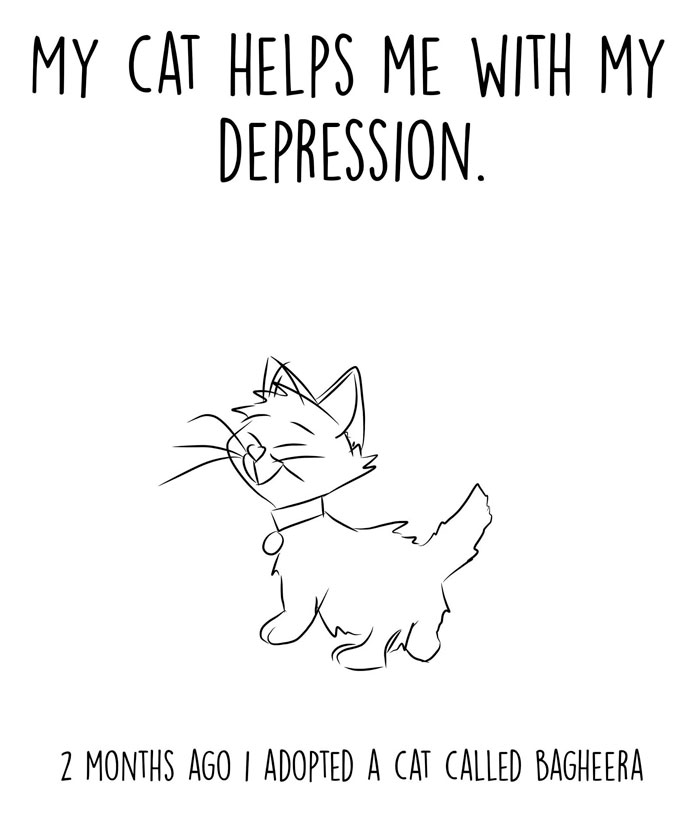 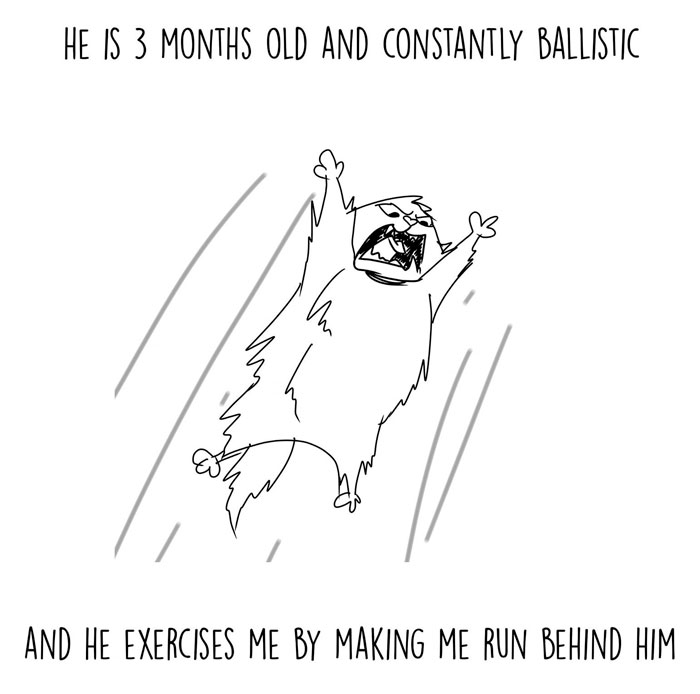 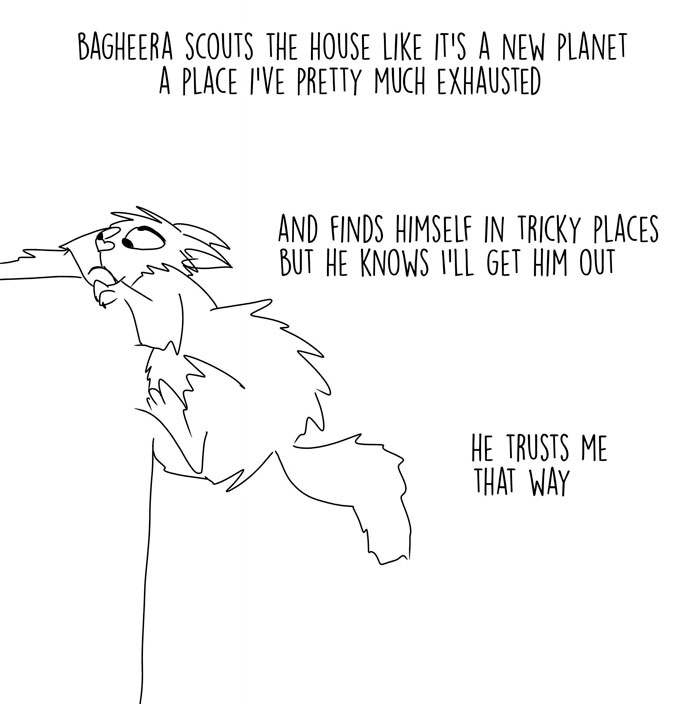 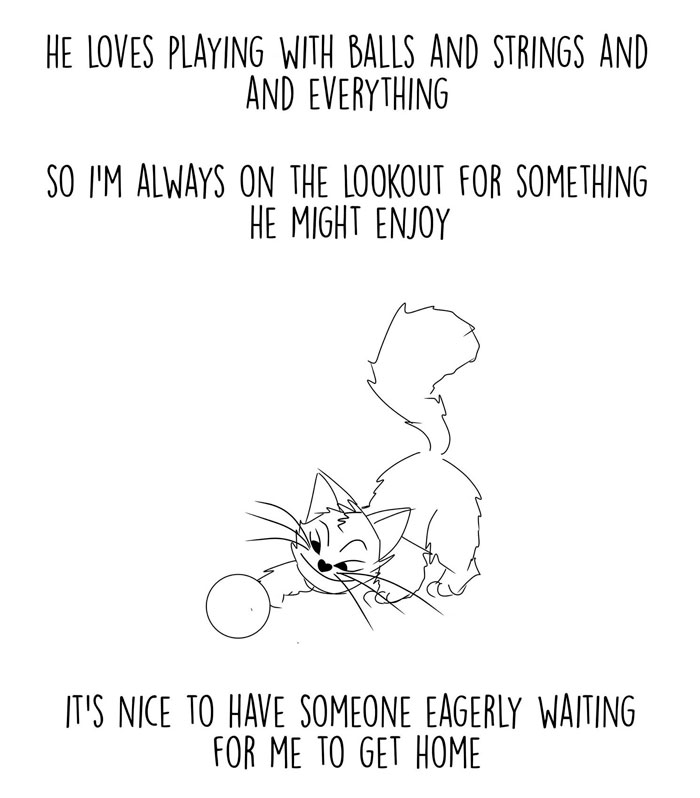 The artist said that his new cat is a true rascal. “He will convince you that he’s sweet and calm, and then pounce on you when you look away. He’s the most friendly cat I’ve ever seen, has no problem in loving and greeting anyone new. He’s smart enough to pretend that he’s fallen asleep but also thinks his shadow is another cat and starts pouncing on it,” said Yash. He said that Bagheera loves to watch Fresh Prince of Bel-Air with him and that the cat won’t fall asleep until Yash puts on Frank Ocean songs. “I love him with all my life,” says the artist. 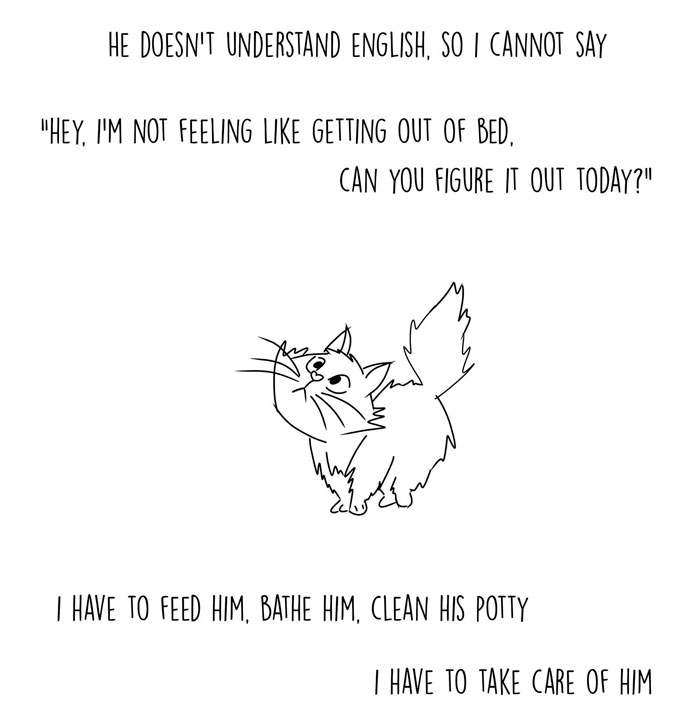 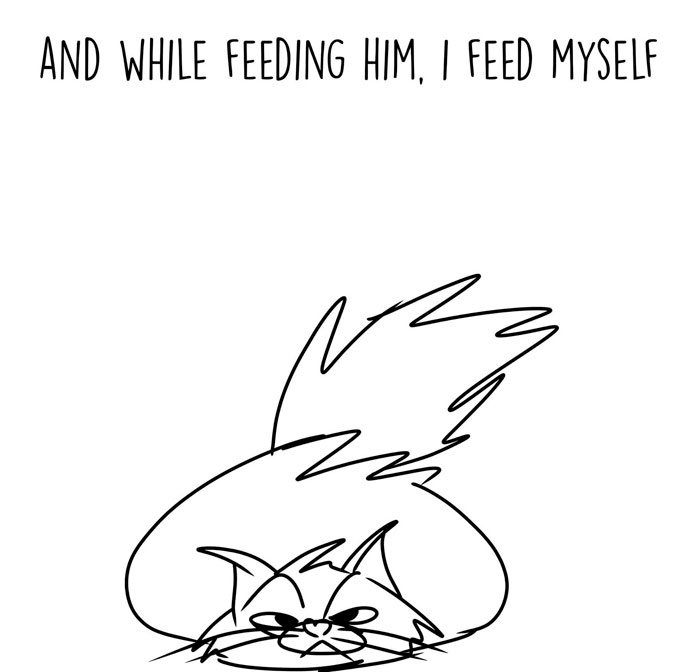 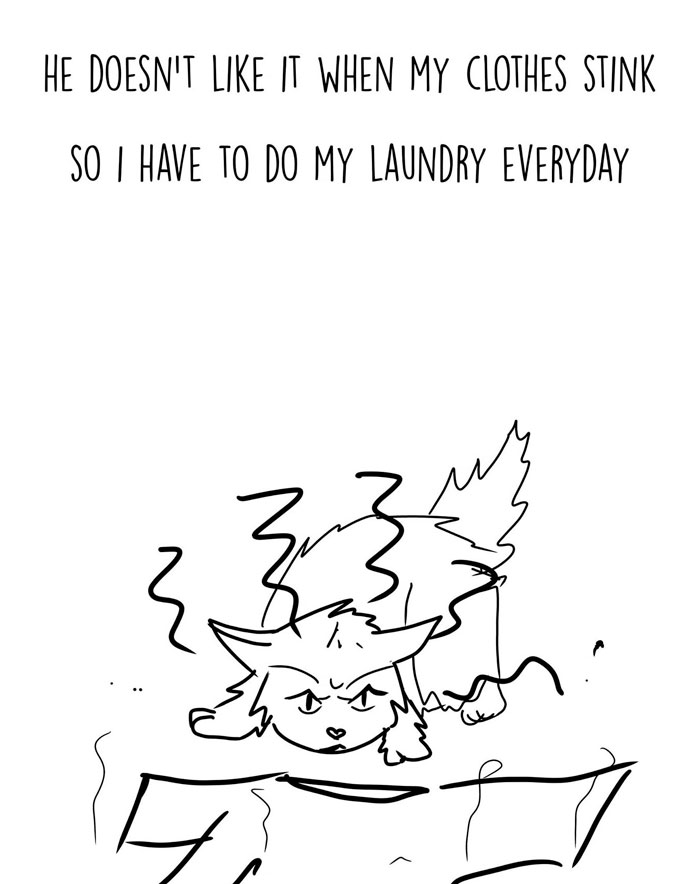 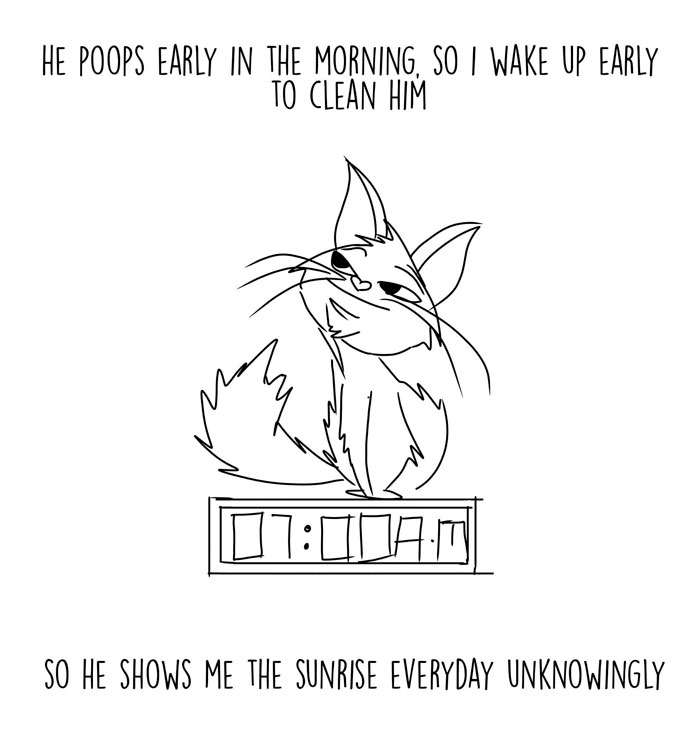 The artist suffered from Type 1 rapid-cycling bipolar disorder, depression, and anxiety. He says the latter were by-products of his primary disorder. “I have a therapist and a psychiatrist, and I have a strict regime of therapy and medications that I follow religiously to keep my disorder under my control,” revealed Yash. 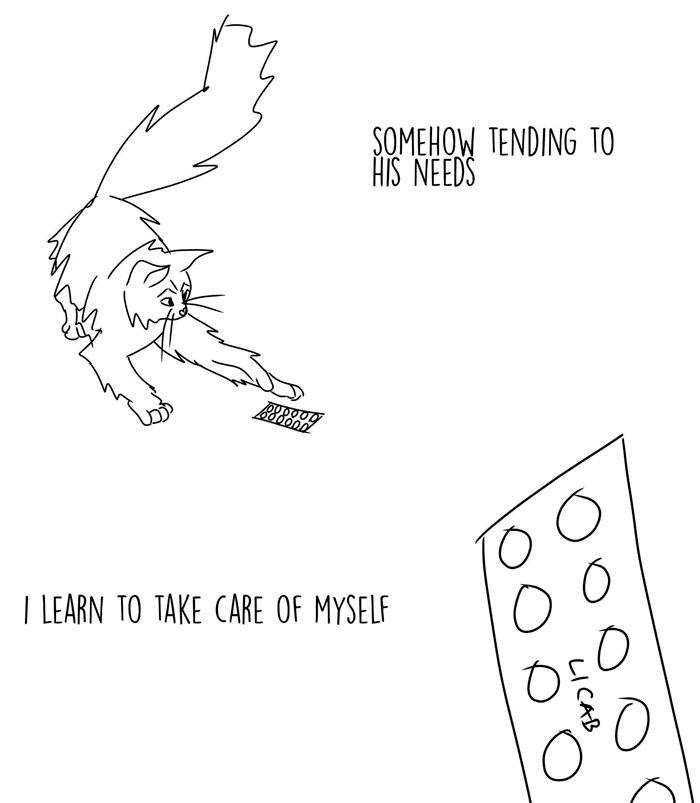 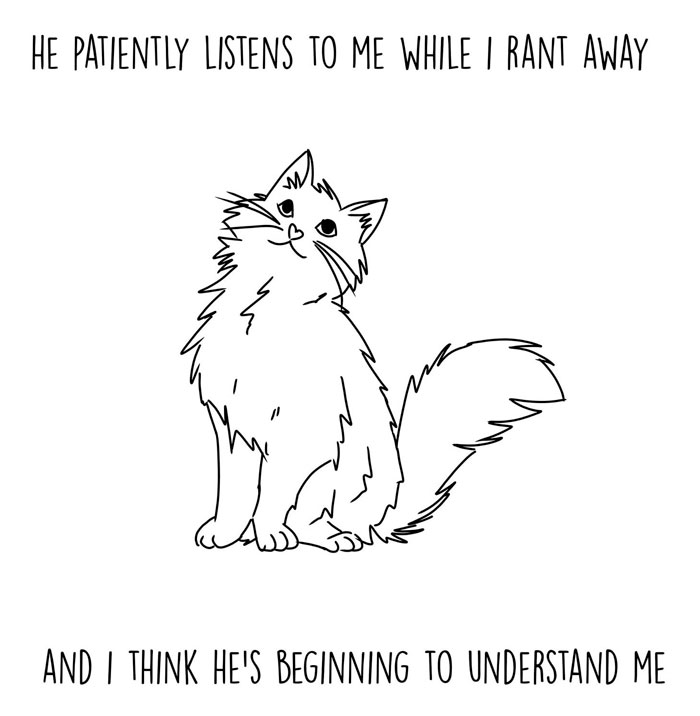 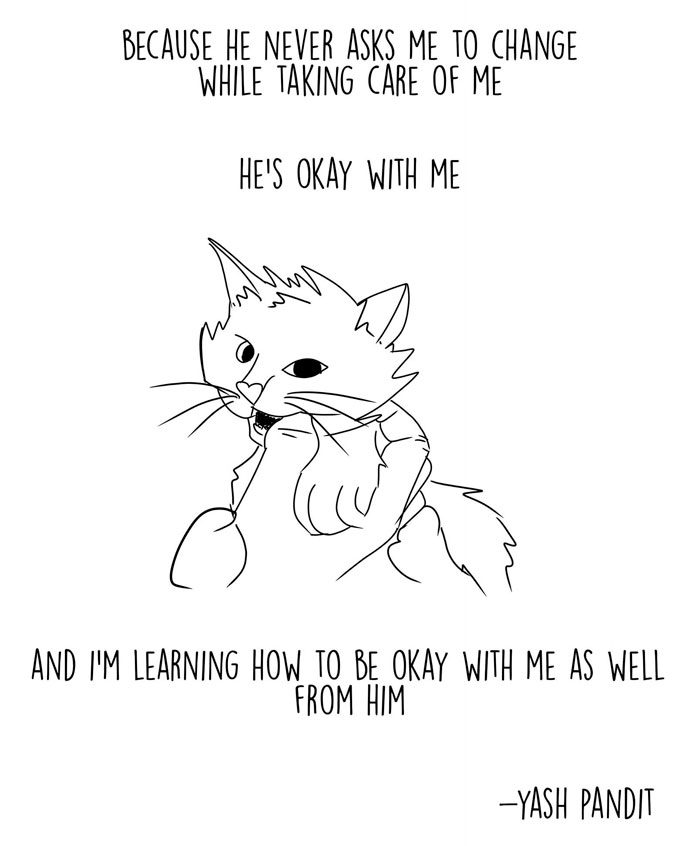 The artist believes that it’s absolutely important to seek proper health for mental health disorders. “A lot of people mistook this comic as my cat being the sole reason that I’m out of my depression, which is not true. I had to work hard, get therapy, take my medication on time,” said Yash. 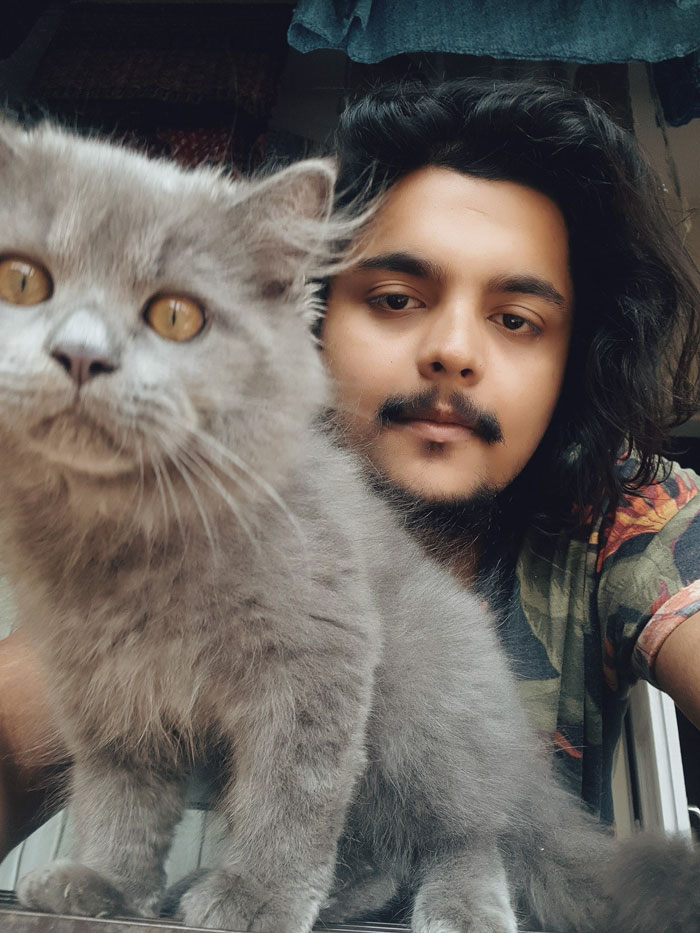 “My cat helped me get out of my bed, have a workout routine, eat healthy when I feed him, wake up on time, etc. But I attribute my getting better largely to the strict regime of medication and therapy,” concluded the artist. 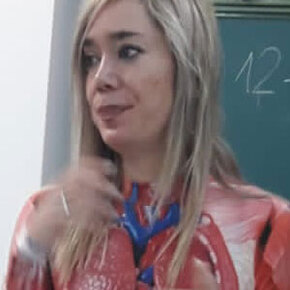 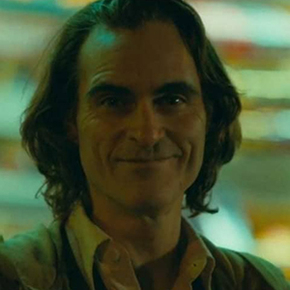 These 20 Google Vs. Bing Memes Are Hilariously Accurate 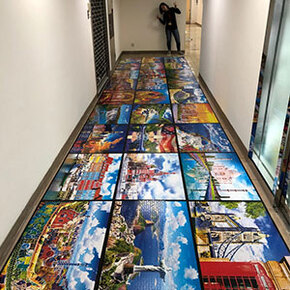 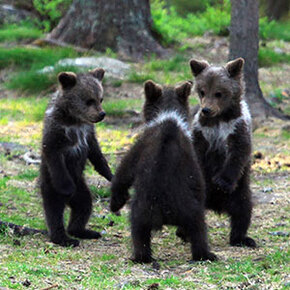 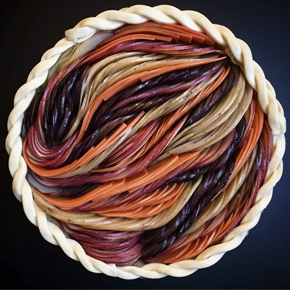 This Woman Makes Pies So Perfect, You Won’t Want To Eat Them