Looking to do something productive? How does visiting three of the top tourist destinations in a single week sound? Sounds like a super productive week? All you need is a little push and once you have made up your mind, there is no stopping you. You will be flabbergasted by the amount of things you can do in these three cities in the span of one week. Read on to see what to expect!

If you are looking for a multi-destination tour in India, there is nothing better than the tour of India’s Golden Triangle comprising of three spectacular cities — New Delhi, Agra, and Jaipur. You can invest one week for this tour which should be more than enough. Naturally it is best to start with Delhi and then move on to Agra and finally, end it majestically in Jaipur. You can take the Delhi to Agra train Taj Express, one of the oldest and most reliable trains for your trip to Agra from Delhi and further catch another train to Jaipur from Agra. Mentioned below are the things you can expect from each city as you go city hopping.

So you have arrived at the national capital. Delhi is one of the oldest cities but it is also easily in the top three of the most modern cities in India which is why you need to get a taste of both the old and the new. You can start off by visiting some of the places you always wanted to see the India Gate, Qutab Minar, Red Fort and so on, but there is lesser known place that can make your visit even more special. Visit its parks and gardens to see a different side to the city. Deer Park near the Safdarjung area and the Lodhi Gardens near Khan Market are two spots you can visit and relax. There are many options for a night out in Delhi. Some of the most prominent areas are Hauz Khas Village, the line of pubs behind Select City Walk mall in Saket, Greater Kailash M block-I and much more. Visit North Delhi to get the true ‘Dilli’ feeling and visit the south for some post modernization side of Delhi.

After you are done with exploring Delhi, head on to Agra. Clear any misconception you have about Agra that Taj Mahal is the only point of interest in the city. The Taj Mahal without a doubt is the prime attraction of the city, but it is not the sole attraction. There are many other monuments, palaces and gardens you ought to check out on your visit there. The Agra Fort is the next best thing to the Taj Mahal, followed by many more architectural wonders built by the Mughal rulers during their time. Some of the palaces have a beautiful courtyard and backyard with well-maintained gardens which are truly a sight for sore eyes. Spend at least two days in Agra and try to visit Fatehpur Sikri as well, which is about 30 km from Agra city. Fatehpur Sikri has been declared a World Heritage site by the UNESCO, which in itself speaks a lot about the place. You can, in fact, make this your last stop for your Agra tour and take the taxi straight to Jaipur from Fatehpur Sikri.

By now, you will have arrived at the beautiful Pink City of India, Jaipur. This city probably has the highest number of popular tourist hot-spots. Right from the streets of Old Jaipur where all the buildings are painted with a pink shade by the Government annually to the newer side of the city where modernization underway. From beautifully structured temples in white marbles with huge complexes and beautifully maintained gardens to majestic palaces to breathtaking monuments, the sites to visit in Jaipur are never ending! You will learn a lot about the Rajasthani culture in just a span of few days that you spend in the city.

Finally, after you are done with all your touring, you can check for the train ticket availability from Jaipur and book your train ticket out of the city to your hometown. On your way back, you will be very pleased with yourself for having explored three cities in the span of just one week! 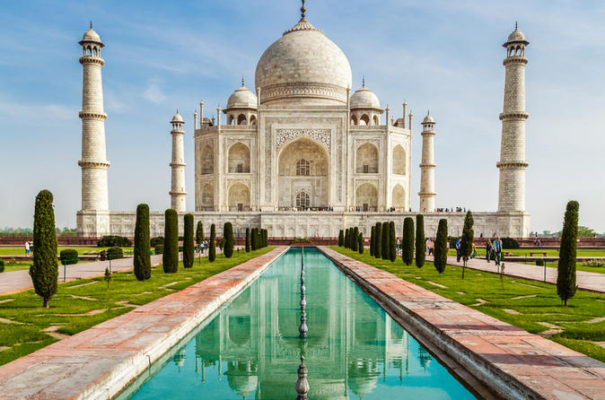 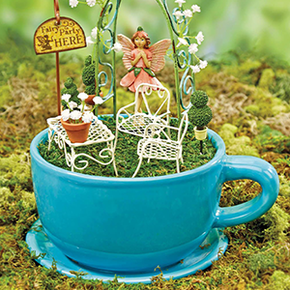 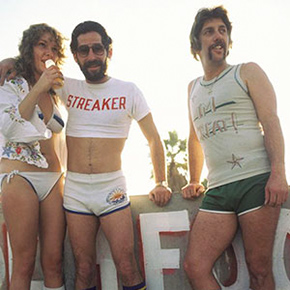 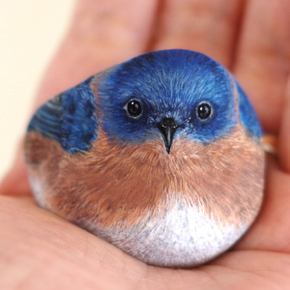 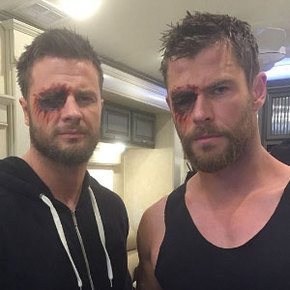