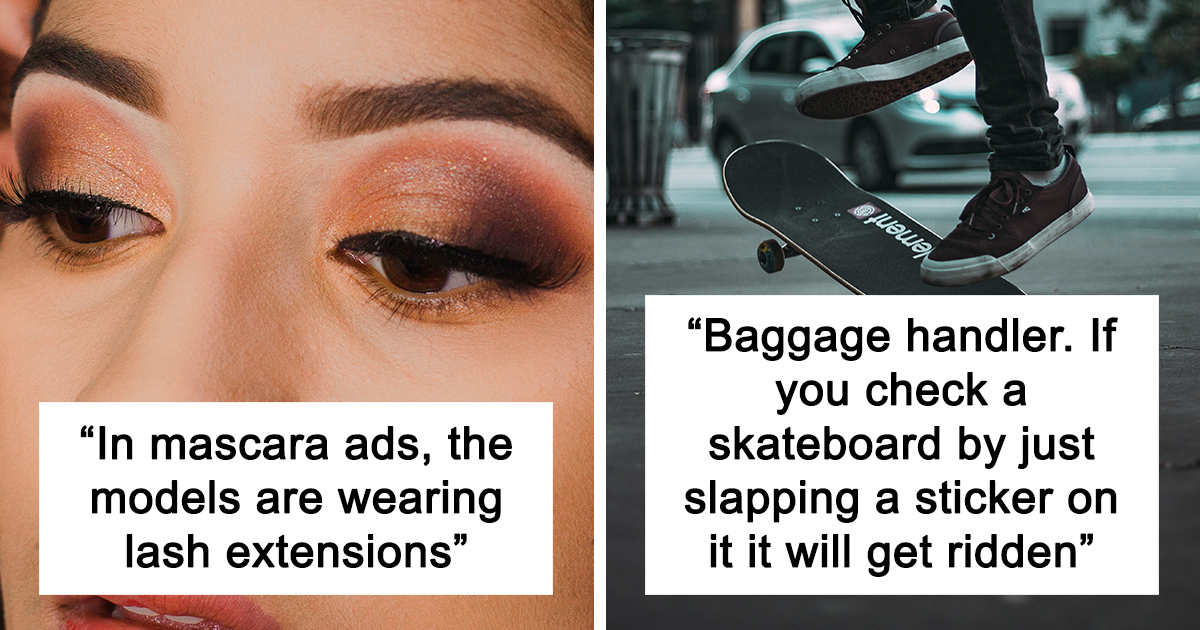 20 Employees Share The Biggest Best-Kept Secret Of Their Industries

Anyone can hide secrets, and their secrets for hiding them can vary. Perhaps, it could ruin their reputation. Maybe, it could hurt somebody. Or simply put, maybe the reason is just there’s no reason that anybody else should know them.

Those three ideas will be the takeaways for today’s list. Below, you’ll know 20 best-kept secrets from various industries. Some of these could make you feel good that you know, and for some, you’ll feel outright disgust. So sit back as various workers from different ideas reveal secrets that they shouldn’t have been revealing.

Once you realize that a “real estate agent” is actually just a “used house salesman”, you start to understand what real estate is really about. 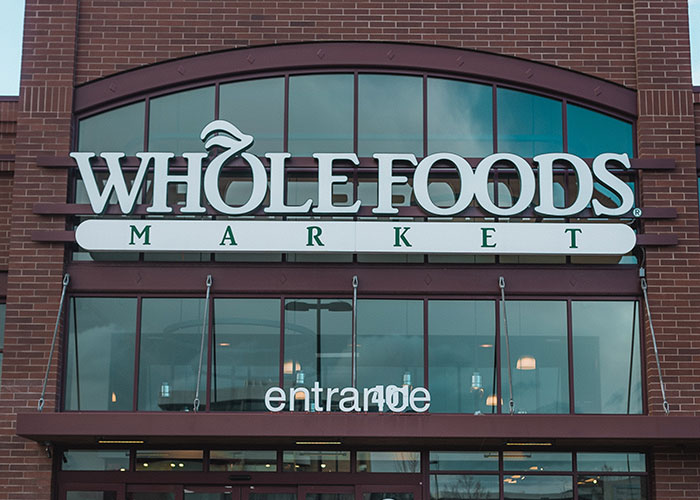 I worked for Whole Foods, that stuff in the prepared foods section you pay top dollar for isn’t even organic. It’s not even from the store. We’d go buy ingredients from Costco. Whole Foods tries to justify you paying so much money for your meals because it’s all organic and fresh ingredients but it’s a lie. Also the hot bar is just reheated leftovers from the day before. 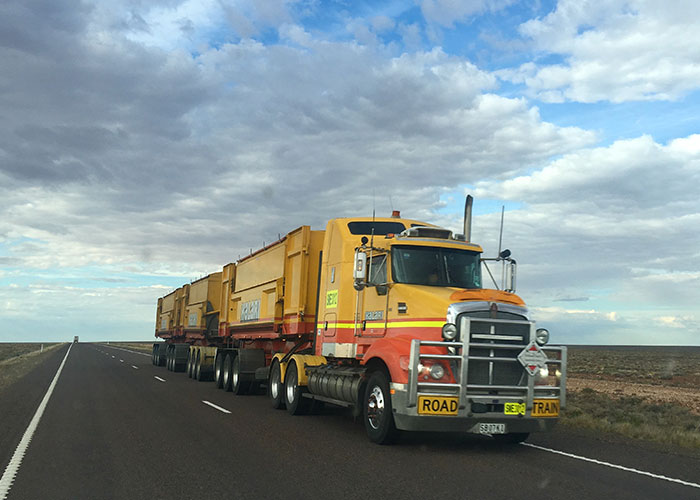 Every driver of a truck has nodded off at one time or another making them an 80,000 lb death missile. 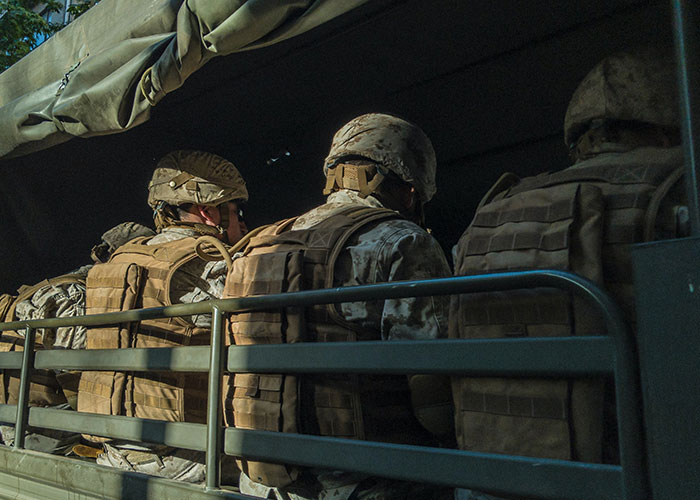 A lot of people think military is synonymous with discipline and top-tier job training.

I’ve seen things that would make a McDonald’s worker think that their job is pretty high-class. 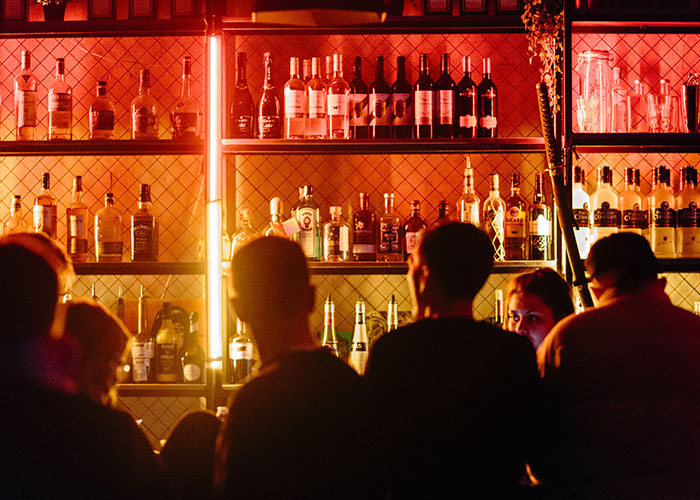 I own a bar, we get rich while a lot of people drown their sorrows in alcohol (Serious, that really depresses me somehow) 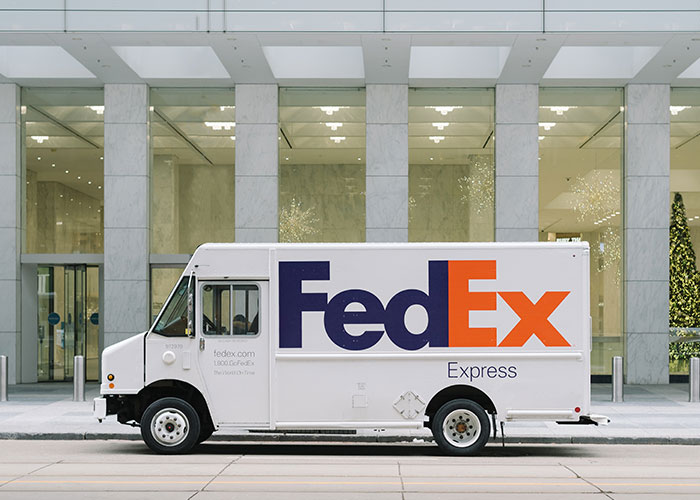 I’ve personally killed probably close to an acre of forest. 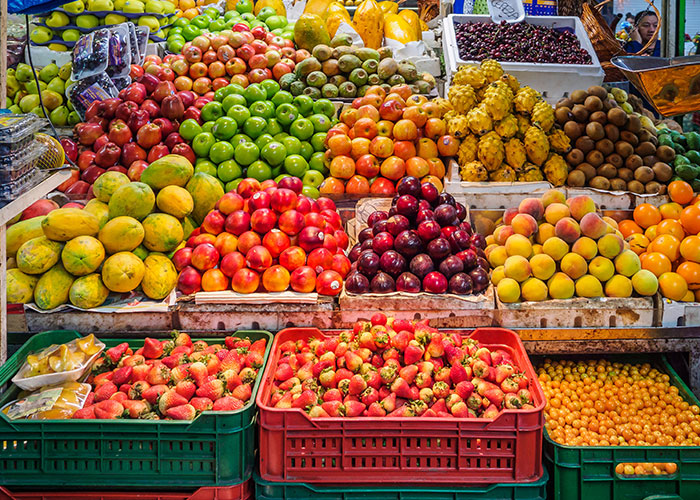 Wash your fruit, we find spiders hanging out in grapes and berries all the time, your friendly neighborhood grocery store employee

There is no cloud, it’s just someone else’s computer.

IT technician here, I do genuinley try not to look at people’s Downloads or browser history but occasionally I do. Your all a sick sick bunch of freaks but luckily, so am I :) 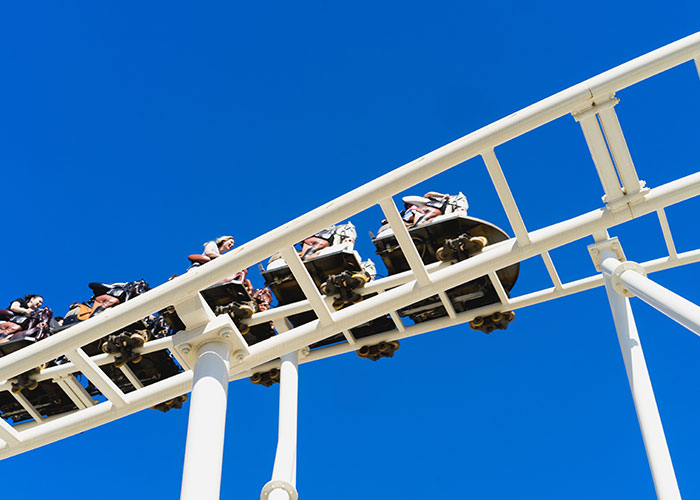 I am a welder for a company that builds rollercoasters… Every single weld is inspected and x-rayed for any defect. So I guess this doesn’t apply but just so everyone can feel a little bit safer I figured I’d let you internet people know. 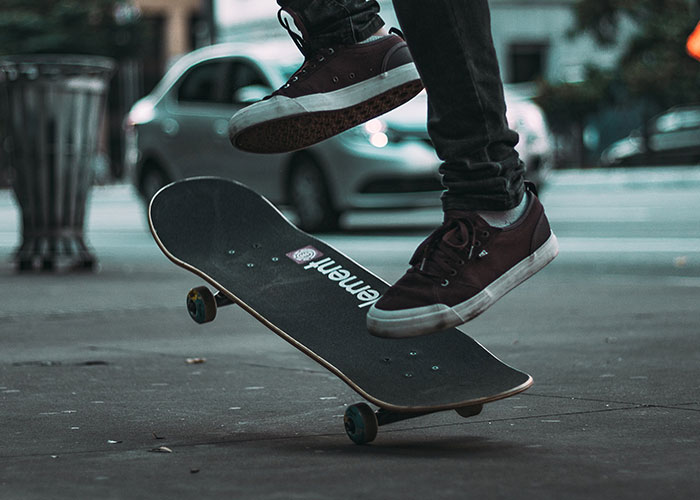 Baggage handler. If you check a skateboard by just slapping a sticker on it it will get ridden.

Your massage therapist is also trying to hold in their fart.

And this is totally normal and accepted practice in medicine. 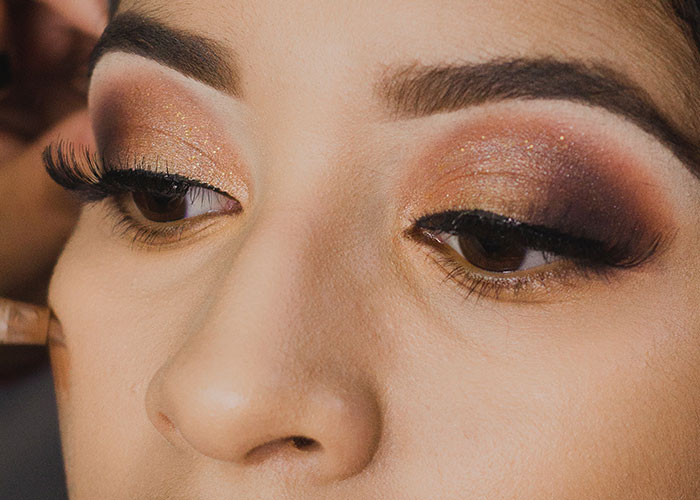 In mascara ads, the models are wearing lash extensions. No mascara is going to make your lashes that long, sorry. 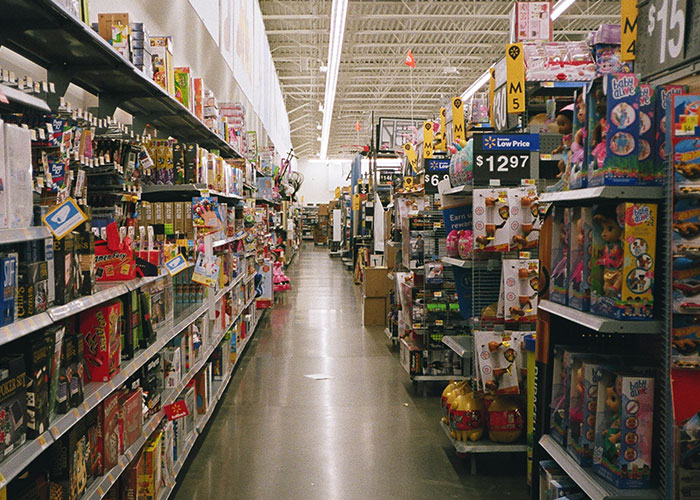 It is against Walmart’s company policy for hourly employees to call 911 in the event of an emergency. Rather, they must notify the nearest manager, which could take anywhere from minutes to weeks depending on where the manager is, what they are doing, whether the hourly employee has a walkie, etc. Employees can be, and have been, fired for calling 911 to report an in-store emergency. 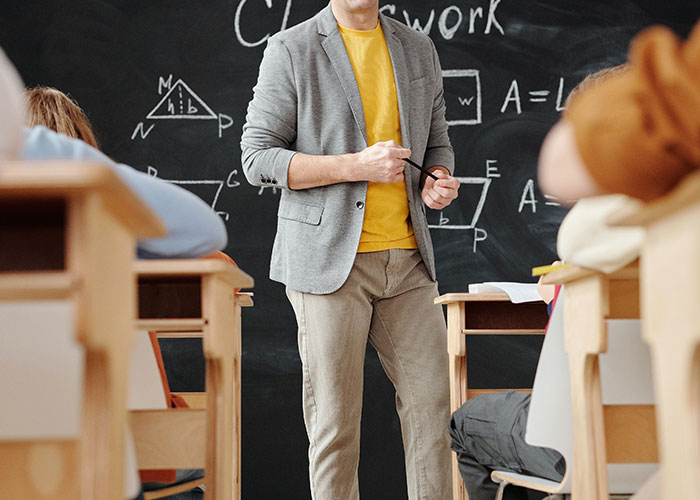 Teacher – it’s that time of year to make class placements for next year. Every year there are two or three teachers in the school (elementary) who are so awful, we cry over which students we have to ‘sacrifice’ to them and hope they are strong enough to survive a year with Mr. or Mrs. So-and-So.

Valet driver here, dont leave your drugs in the car. A kid took a pound out of a customers car a few years back and the dude came back FLIPPIN out screaming at the manager. When the manager finally asked what was stolen and he told him weed, my manager just said “oh. Well you can file a police report then” 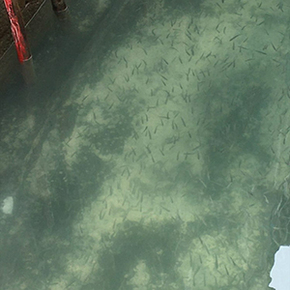 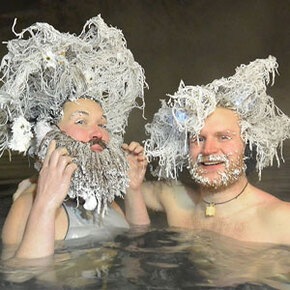 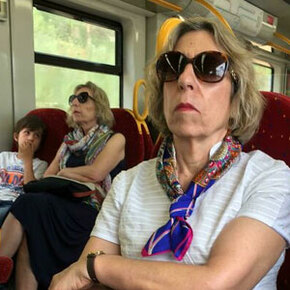 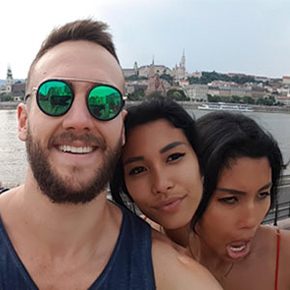 50 Hilarious Panorama Fails That Are So Bad They’re Good 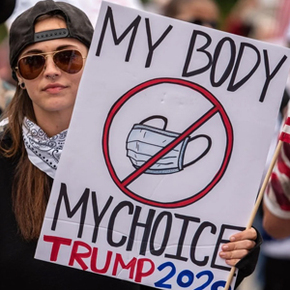 16 People Who Are Protesting Against The Quarantine Using Dumb Signs