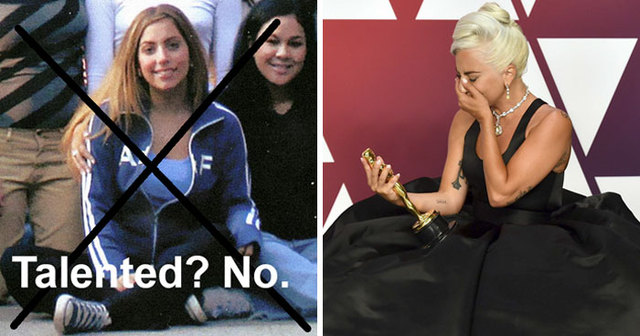 Like her or not, you have to agree that Lady Gaga is one of the most diverse and influential singers of this generation. But her road to the top was not that easy – in fact, some people doubted her success before she became the singer we all know today.

Recently, an old Facebook group titled “Stefani Germanotta, you will never be famous” created during Gaga’s college days was discovered and even though the singer got the last laugh, people were still stunned by the blatant ignorance displayed by her peers. 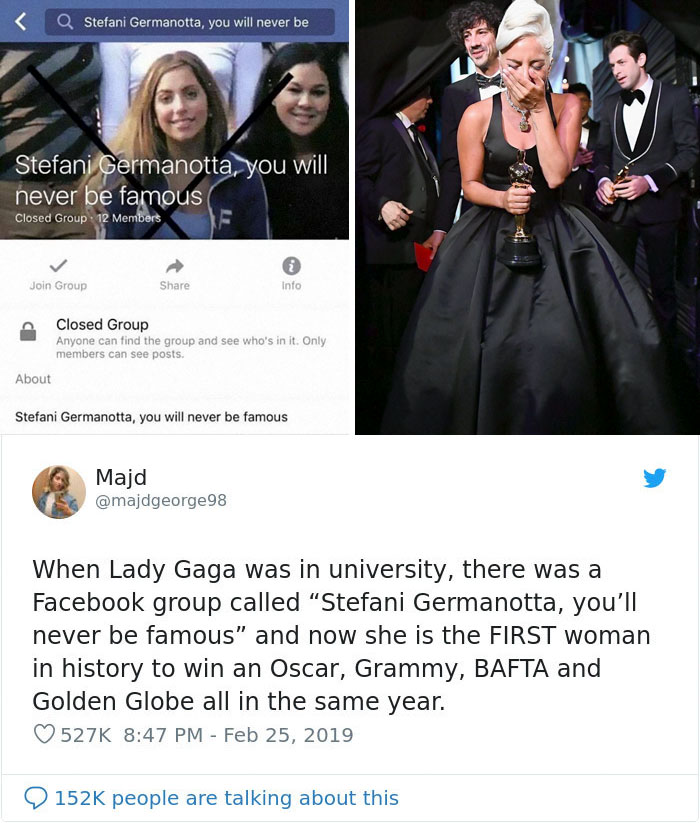 Lauren Bohn was a freshman at NYU around the same time Lady Gaga was. She says Facebook groups were just beginning to take off and she discovered the group criticizing the future star. And back in 2016, she even wrote an insightful post about it.

“I remember coming across a Facebook group that broke my heart,” wrote Lauren 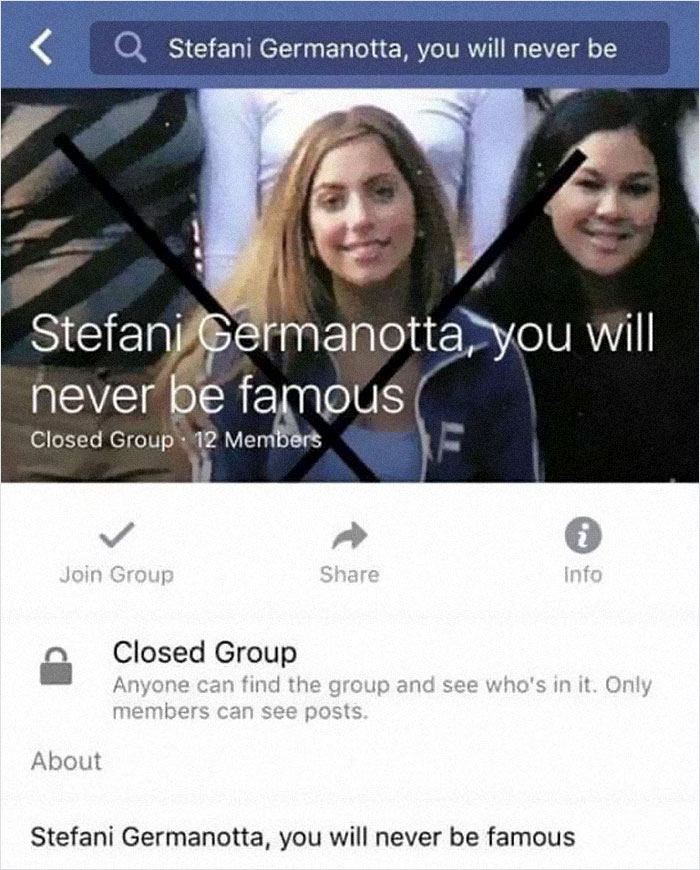 “The page housed pictures of a pretty Norah Jones-esque young 18-year-old NYU student who sang and played piano at local bars,” writes Lauren. “The group was peppered with comments, sharp as porcupine needles, vilifying the aspiring musician for being an “attention-whore.” Scores asked: “Who does she think she is?” I also remember one dude posting a flyer for one of her upcoming gigs at a local village bar. He had clearly stomped on the flyer, an outline of his muddy sole [soul] struggling to eclipse her name.” 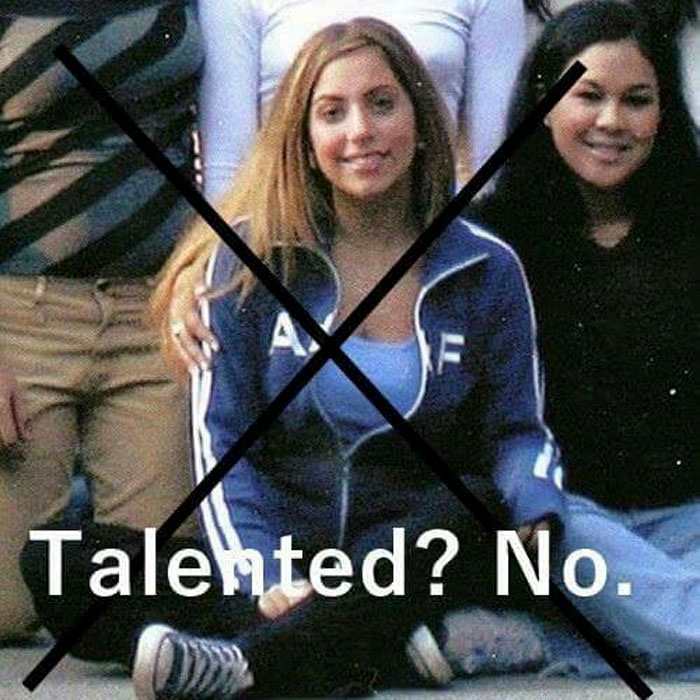 “but I pretty much — and quickly — forgot about that group and that girl with the intense raven eyes. Until about five years later. I was on an Amtrak train from NYC to Philly, reading a Vanessa Grigoriadis New York Magazine profile on Lady Gaga. I floated somewhat mindlessly through the piece until I got to the first sentence of the second graf:

“Before the meeting, I assumed that someone with a stage name like “Lady” (her given name is Stefani Joanne Germanotta) was going to be a bit standoffish…” HOLY S**T, I screamed to an empty car (Those who hang with me will know that I actually shrieked). LADY GAGA IS STEFANI GERMANOTTA? STEFANI IS LADY GAGA?

I was overcome with a dizzying emotional cocktail of stage-mom-at-a-beauty-pageant and nerd-revenge triumph. But also shame. Shame that I never wrote on that group. Shame that I never defended the girl with the intense raven eyes– the girl whose brave flyers were stomped on, probably somewhere near my dorm.

But again, I soon forgot about that revelation and that feeling. Feelings. They’re so fleeting. Even more so, revelations. We need to constantly re-discover them every damn day.

Like last week, when I woke up to this meme.

I saw the muddy sole eclipsing her name. The eye-rolls. The cowardly virtual-giggles. The “Who does she think she is?”

I’ve got a lot of feelings, but the easiest one to articulate: gratitude.

Stefani, thank you. Thank you for always thinking you’re a superstar, for using your cracks to let the light come out more brightly. Humans, let’s follow suit.” 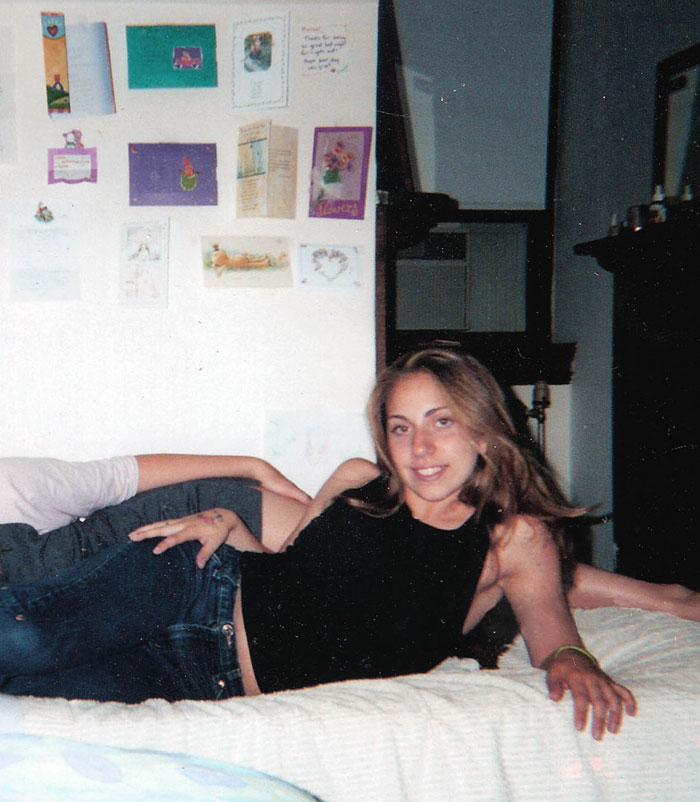 College wasn’t the only place where Lady Gaga had it tough. As a teenager, she attended the Convent of Sacred Heart, a private Catholic school in Upper East Side, where she experienced bullying from her peers. 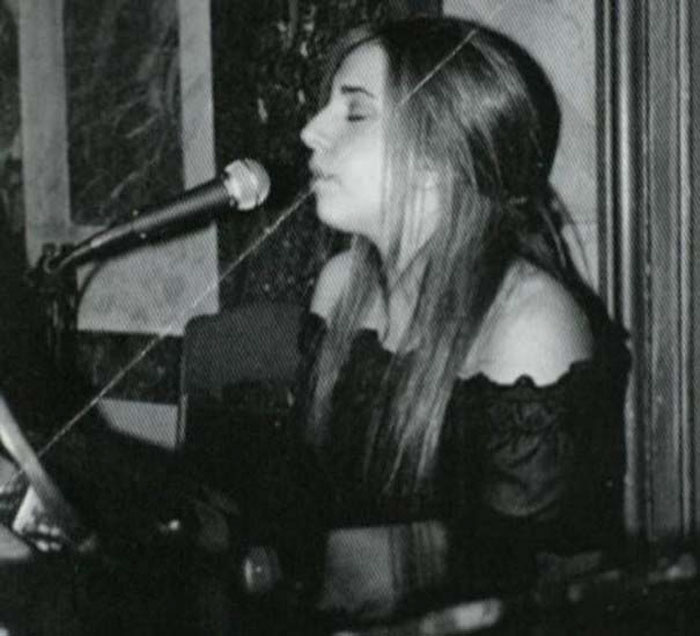 Back in 2011, during an interview with Rolling Stone, Gaga said her looks often attracted negative comments from people around her: “I used to self-tan, and I had this really intense tan in school, and people would say, ‘Why the fuck are you so orange, why do you do your hair that way, are you a dyke? Why do you have to look like that for school?’ I used to be called a slut, be called this, be called that. I didn’t even want to go to school sometimes.” 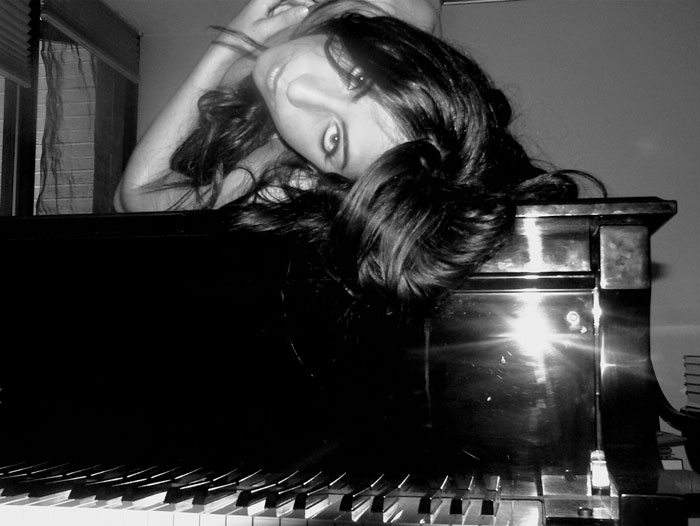 But being bullied never stopped her from reaching her goals: since she was just 11, Gaga started voice lessons with Don Lawrence, the same singing coach that taught Christina Aguilera, and continued working with him even after her career took off. She also took up piano and acting classes – the skills that eventually won her an Oscar. 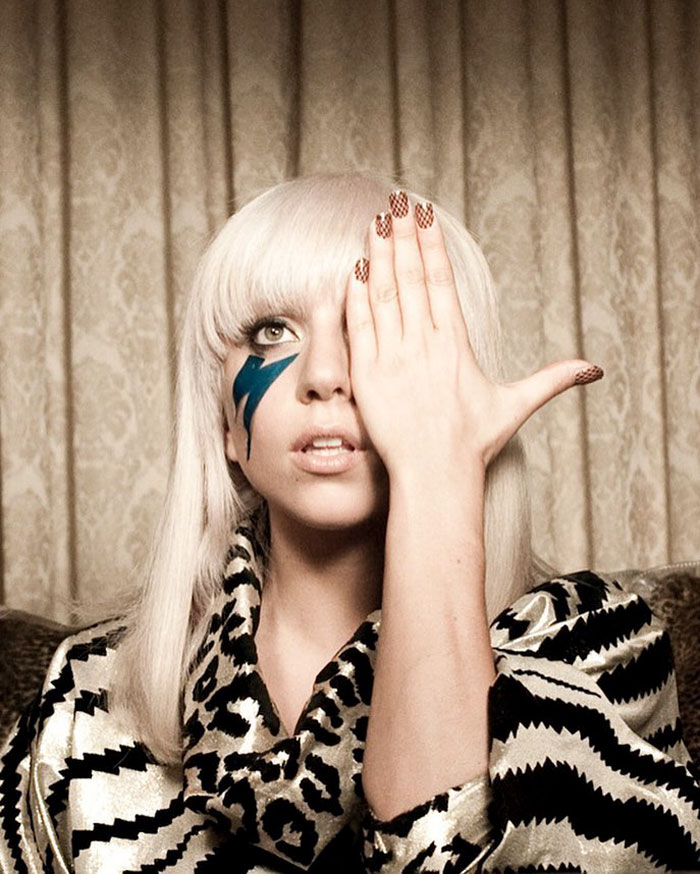 At one point the singer was enrolled in the NYU Tisch School of the Arts but eventually dropped out to start her music career. “I left my entire family, got the cheapest apartment I could find and ate shit until somebody would listen,” said Lady Gaga in an interview with the New York Magazine. 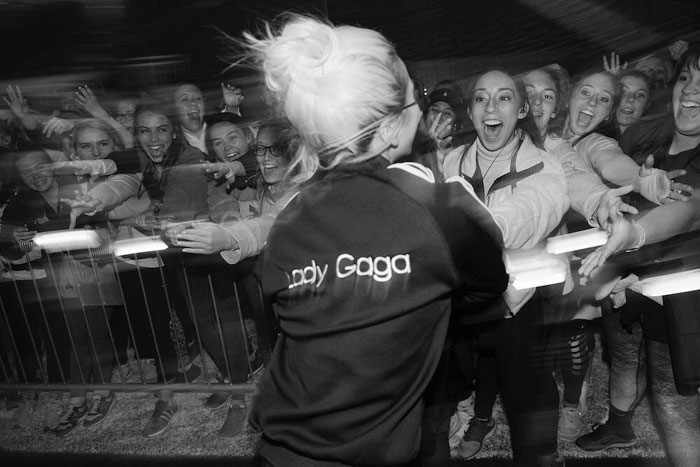 The singer was wild from the beginning, known for her bold looks and energetic performances. In an interview with the Telegraph, Gaga said that knowing classical piano innately teaches you how to write a pop song. “Because when you learn Bach inversions, it has the same sort of modulations between the chords. It’s all about tension and release.” 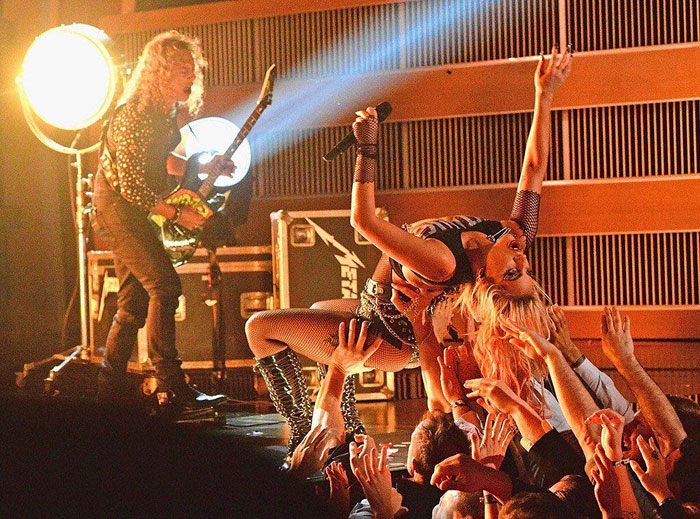 The singer first signed a deal with a major label when she was just 19 years old. Sadly, after a few months, the label turned her down, saying she wasn’t the right person for them. Later, in 2008, her boyfriend at the time, Rob Fusari, introduced Gaga to Interscope records as a songwriter – and from that moment her career took off. She wrote songs for Fergie, the Pussycat Dolls and Britney Spears when singer Akon heard one of Gaga’s reference vocals recorded for the singers and signed her. 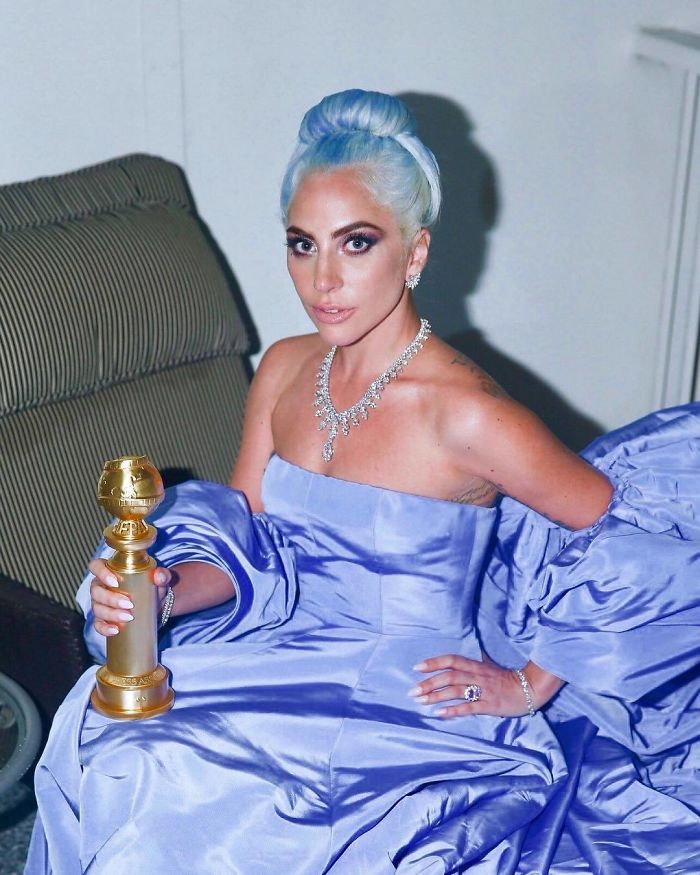 Now the singer is known all around the world and has been nominated for 24 Grammys, out of which she won nine. Last year she made her big break in acting, playing Ally in A Star Is Born and even won an Oscar for her song ‘Shallow’, featured on the movie’s soundtrack. 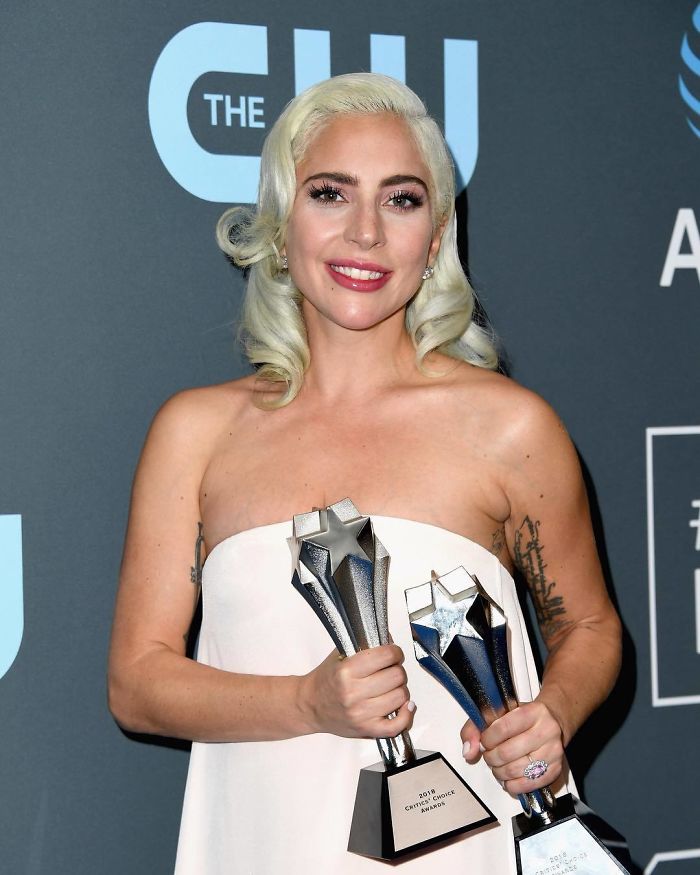 During her Oscar acceptance speech, the singer shared some inspirational words: “If you are at home, and you’re sitting on your couch and you’re watching this right now, all I have to say is that this is hard work. I’ve worked hard for a long time, and it’s not about, you know…it’s not about winning. But what it’s about is not giving up. If you have a dream, fight for it. There’s a discipline for passion. And it’s not about how many times you get rejected or you fall down or you’re beaten up. It’s about how many times you stand up and are brave and you keep on going.” 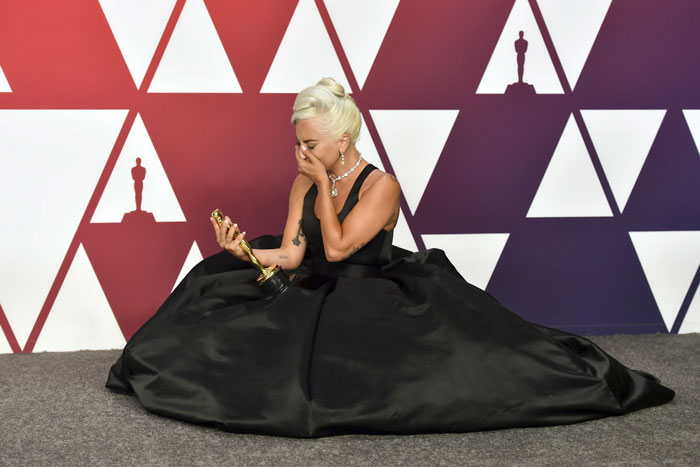 Many people showed support for the singer 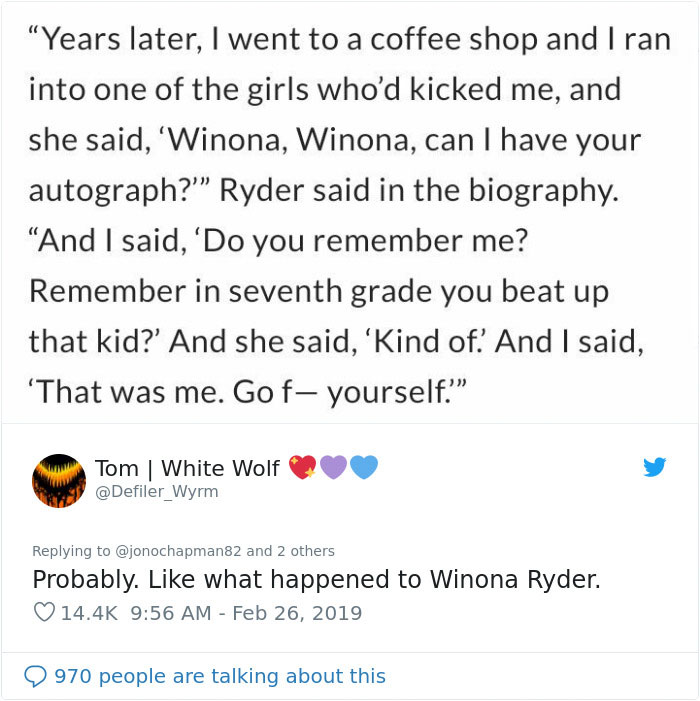 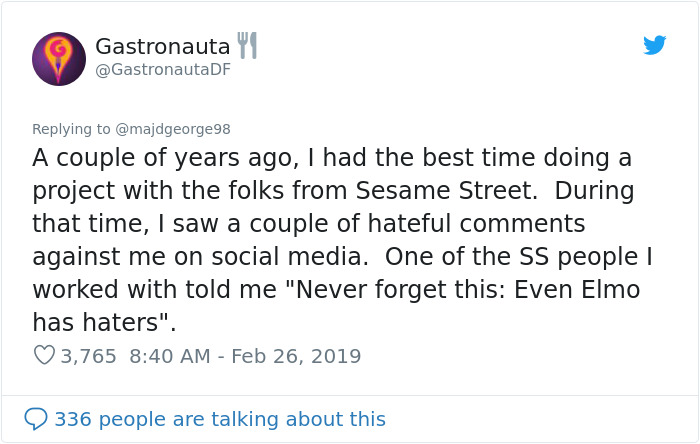 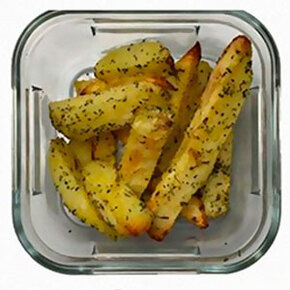 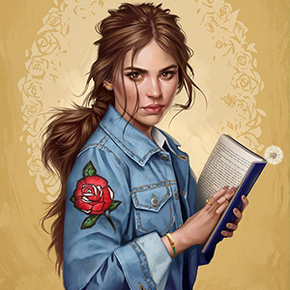 Artist Draws Disney Princesses If They Lived In 2017, And The Change Is Incredible 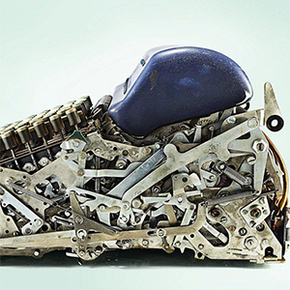 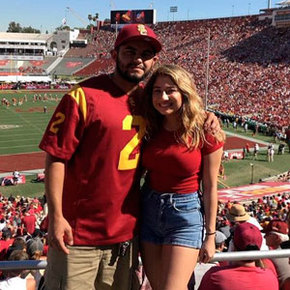