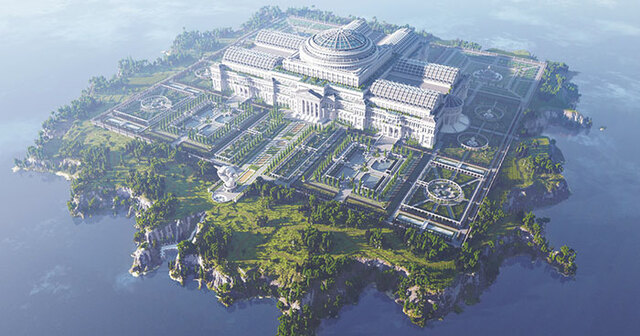 Many of you probably consider Minecraft to be nothing more that a children’s game. Well, today we have something that will help change your mind. A group of talented Minecraft players built a giant virtual library that aims to help fight censorship by providing free access to numerous articles banned in various countries.

The virtual library, named The Uncensored Library, was created by Reporters Without Borders (RSF) and uses a loophole to bypass internet censorship. The library opened its doors on a significant day too – on March 12, the “World Day Against Cyber Censorship”. In an interview with Bored Panda, the creators of the project said that the library is accessible on an open Minecraft server to players all around the globe. “The library is filled with books containing articles that were censored in their country of origin. These articles are now available again within Minecraft—hidden from government surveillance technology inside a computer game, said RSF. “The books can be read by everyone on the server, but their content cannot be changed. The library is growing, with more and more books being added to overcome censorship.” 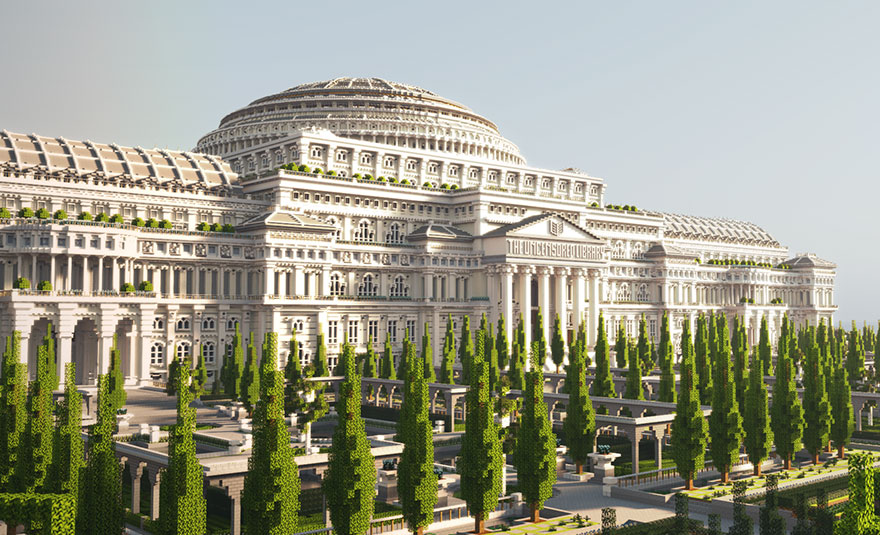 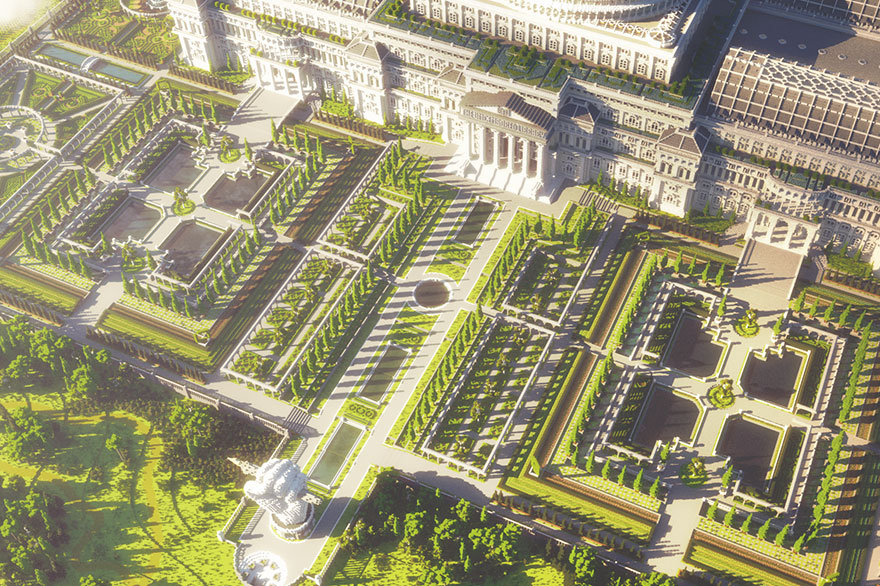 The library provides articles by journalists who have been silenced in 5 countries – Egypt, Mexico, Russia, Saudi Arabia, and Vietnam. “Their articles have now been republished as Minecraft books in English and the articles’ original language and are available in countries that censored their works,” explained the creators of the library. 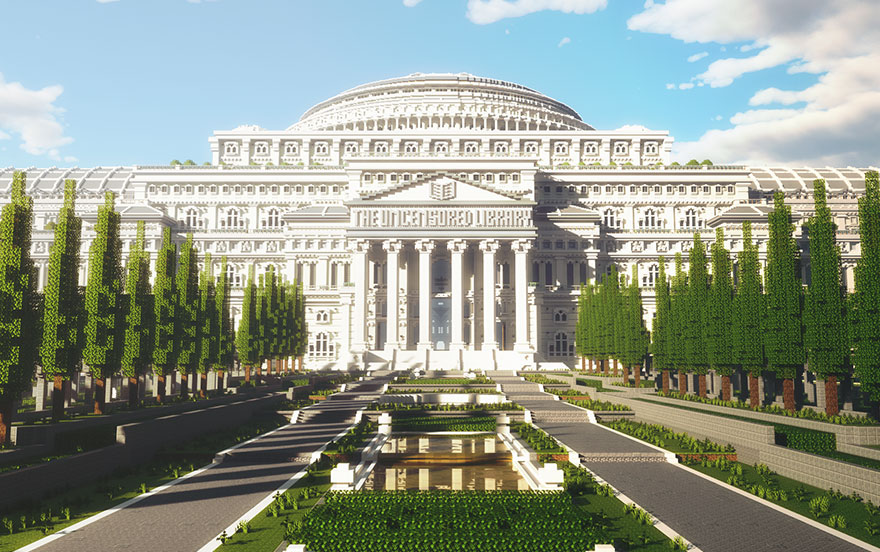 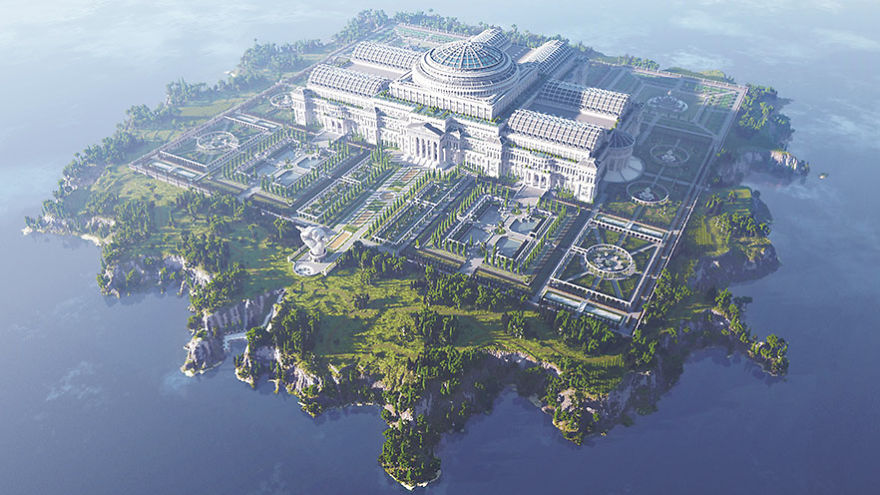 To create the library, RSF worked with design studio BlockWorks, that specializes in Minecraft-based marketing. It was built over a 3 month period and uses over 12.5 million blocks. “It took 24 builders from 16 different countries over 250 hours to design and create the library,” said RSF. “The library’s main dome is nearly 300 metres wide, which would make it the second largest in the world.” 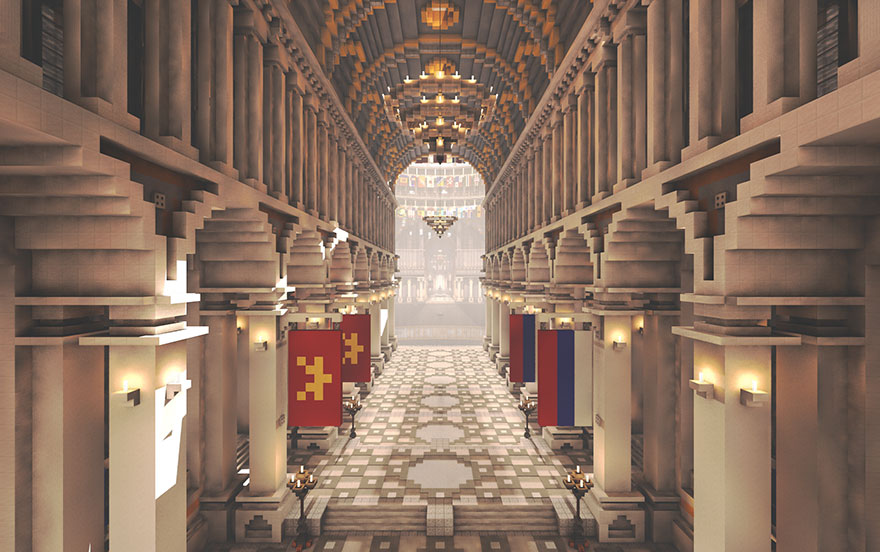 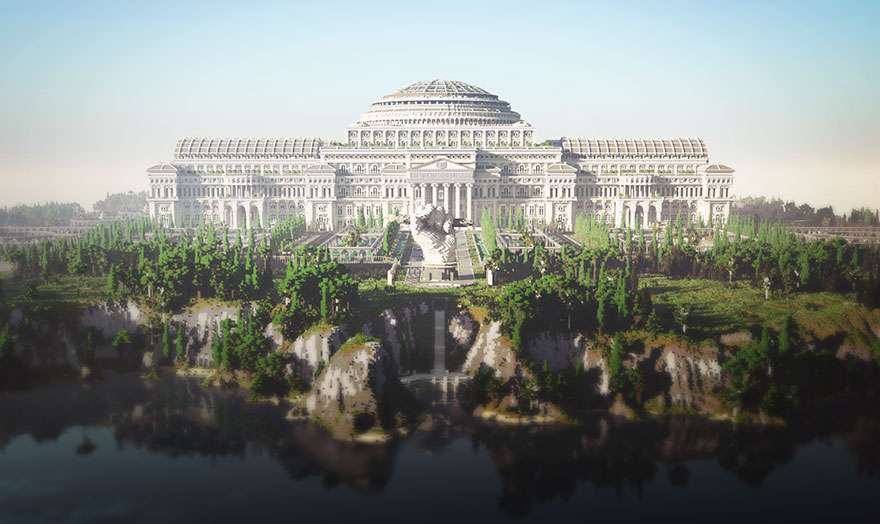 “Minecraft is an open-world game where players can explore an intentionally blocky, pixelated world. Here they can discover and extract raw materials, craft tools, build structures, and cooperate with other players,” explained RSF its choice to use Minecraft as a medium. “The game’s creative mode is often described as ‘digital Lego’ and is being used in educational environments. Part of Minecraft’s gameplay is gathering and crafting items, such as books. Minecraft books have 100 pages and can be written freely. Other players can read them but cannot change the content of the books on the server.” 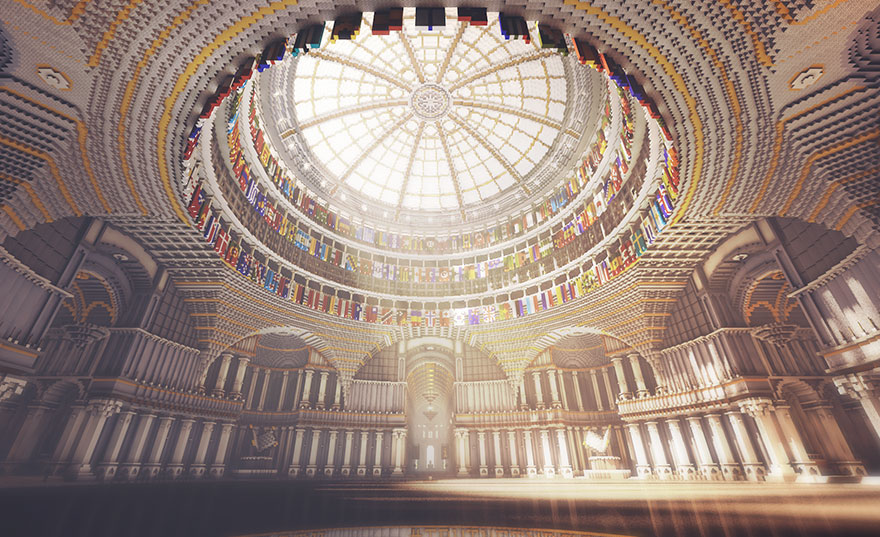 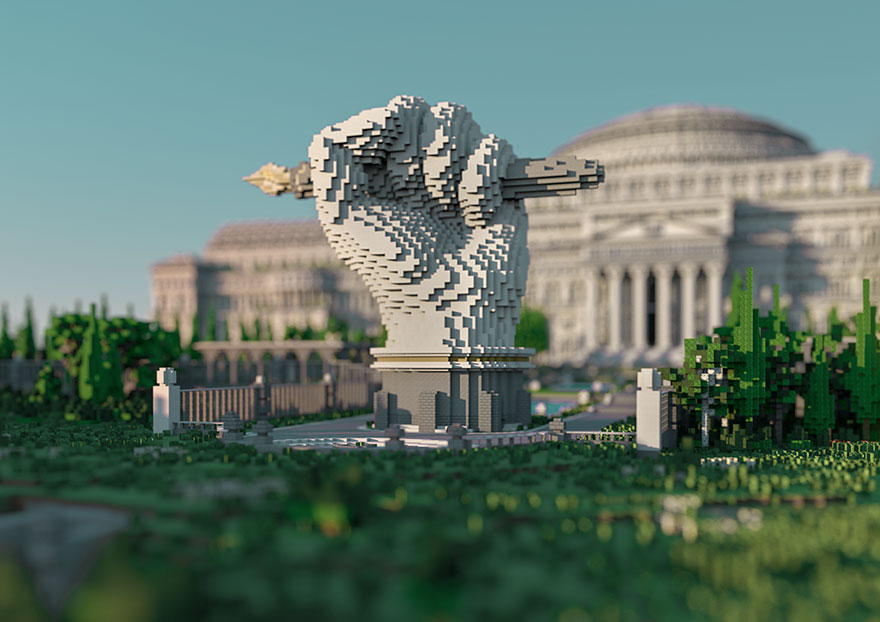 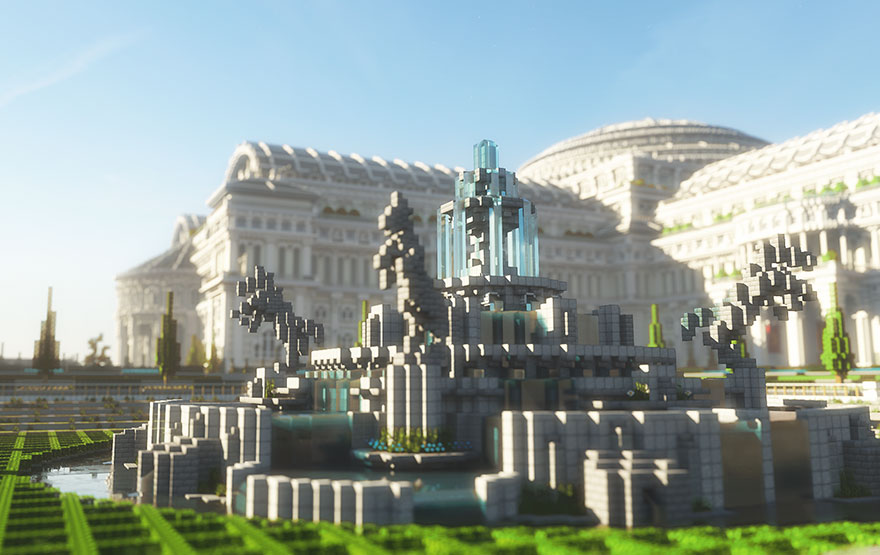 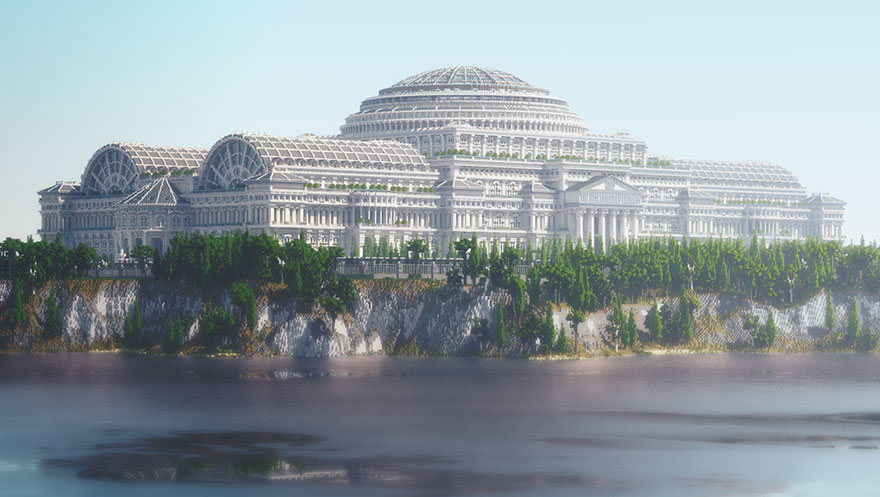 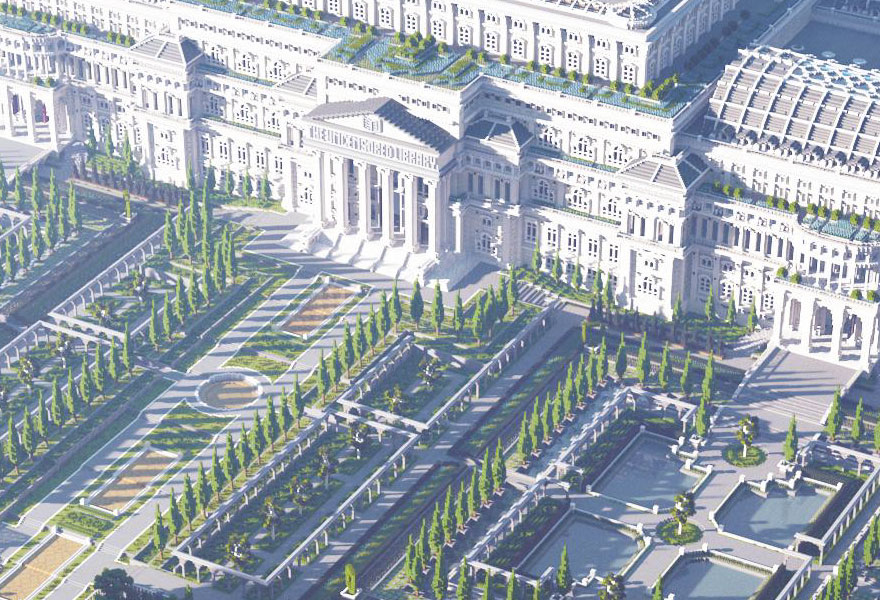 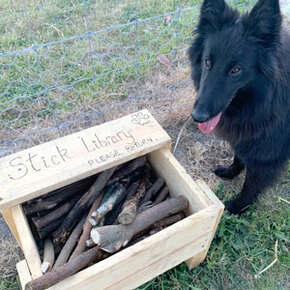 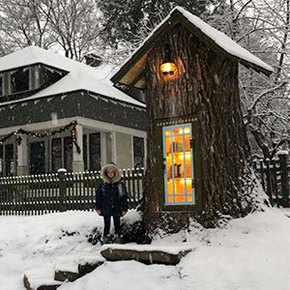 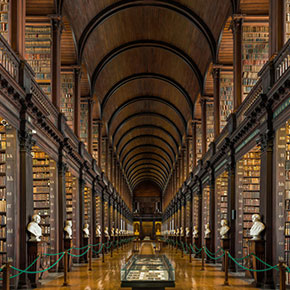 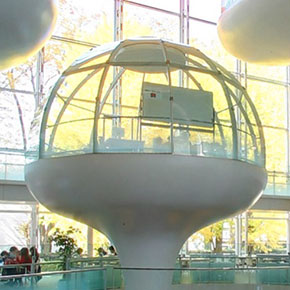 Library In Tokyo Lets You Study In A “Floating” Glass Dome 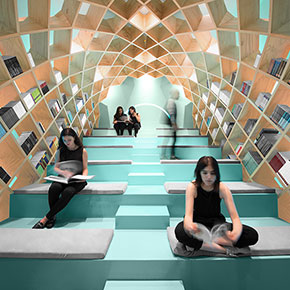 Domed Bookshelf Surrounds You With Books At Monterrey’s Conarte Library