At night, in the midst of Melbourne suburbia, French-born photographer Fabrice Bigot discovers his subject matter. He shoots flowers, lit just by streetlamps like breathing organisms. This series – ‘Naked Garden’ is more alien than familiar and more sensuous than pretty. In the embrace of night, Bigot’s botanicals are stripped of colour and left to their essential form.

Bigot takes matter that seems entirely ordinary (your neighbour’s garden) and presents it as unearthly. His big, critically acclaimed photographs fervently treat the pleasant as exotic. One reviewer, Robert Nelson attributed Bigot’s series with “theatrical magic”. It is true – Bigot has extracted a bizarre beauty from a landscape otherwise considered mundane and rationalist.

Throughout March 2016, ‘Naked Gardens’ is exhibiting as part of a group show hosted by Port Jackson Press Gallery and Angela Tandori Fine Art. The collection is available at angelatandorifineart.com/collections/eclipse. 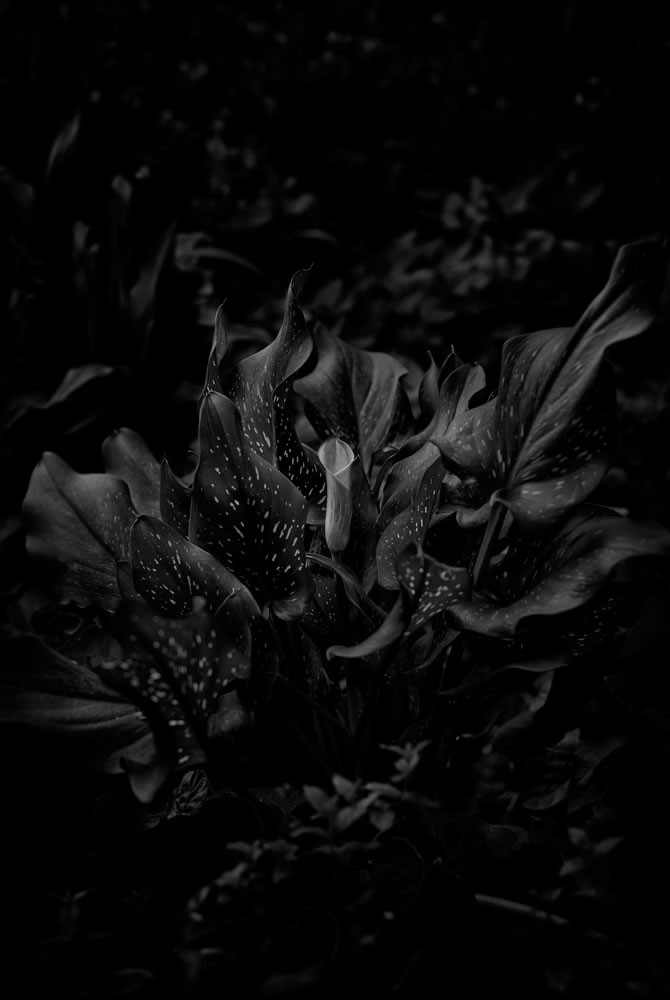 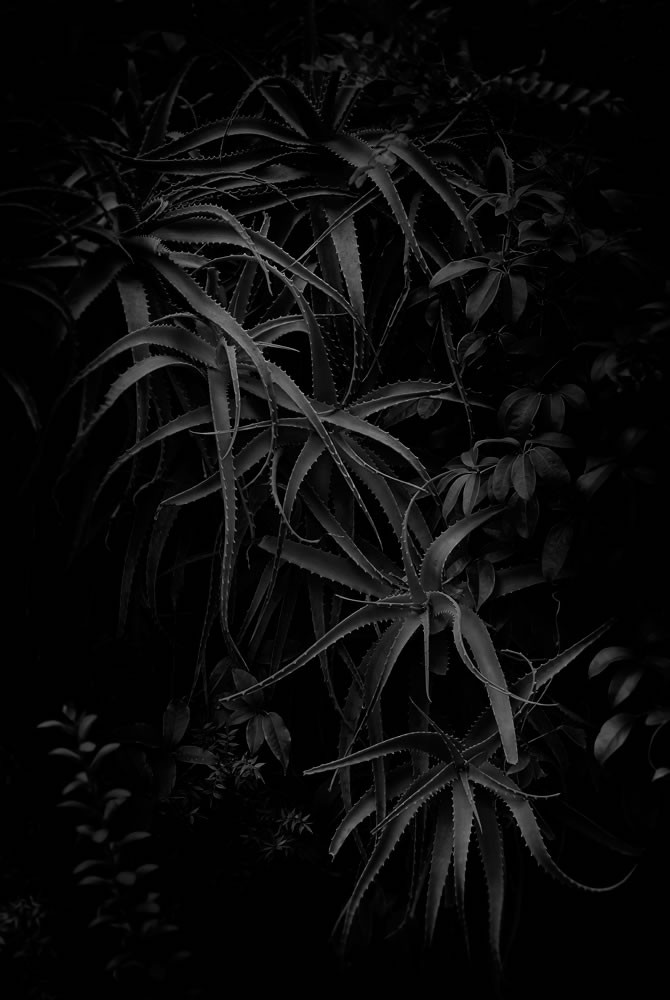 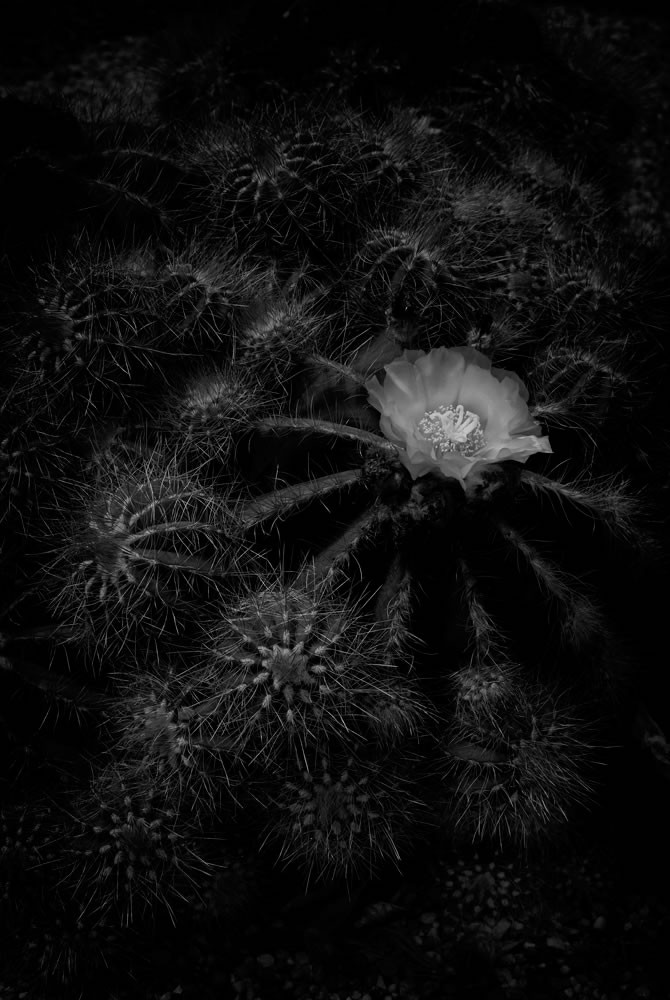 Discover the Dark Side of Luna Park!

I Am The Ad!
Art, Photography, Web Design