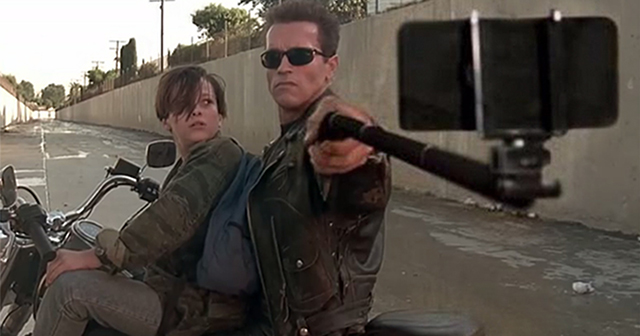 A bunch of Photoshoppers have had enough with all the violence in movies these days, so they’ve decided to take action by replacing guns with something a little less threatening. Like selfie sticks. And boy, the results are simply hilarious!

It’s funny how such a small change can turn cult action classics like Terminator, Matrix and The Good, The Bad And The Ugly into comedies. Over on Tumblr, there’s even a blog dedicated to this just cause. So if you feel that some scenes are missing, make sure to let them know, or heck, do it yourself. Just don’t forget to share it with us in the comments! 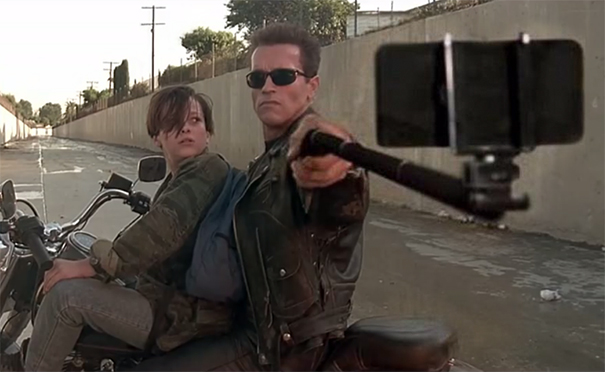 #2 Harry Potter And The Prisoner Of Azkaban 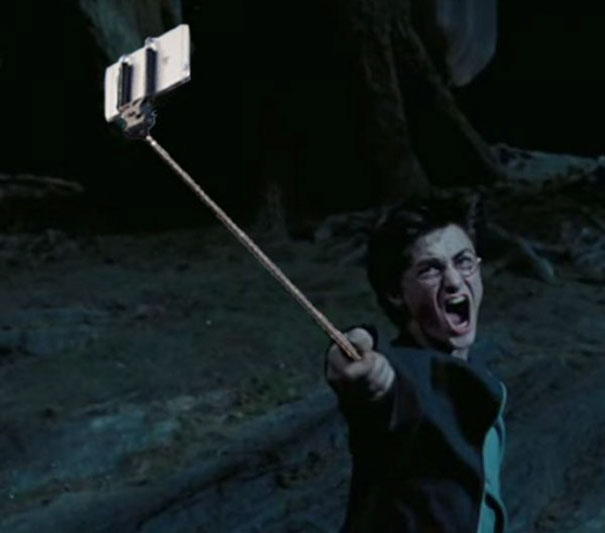 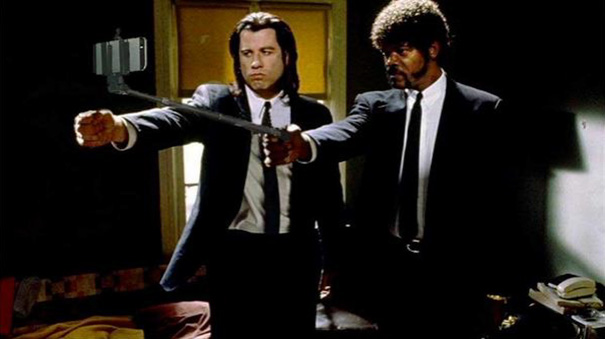 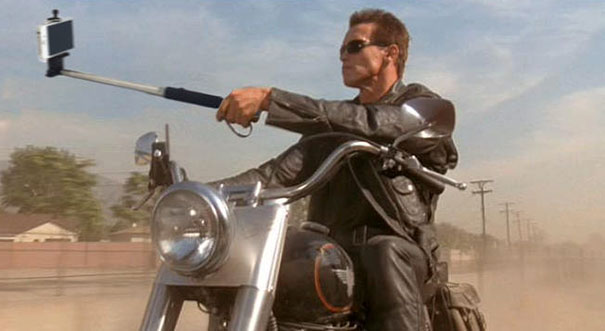 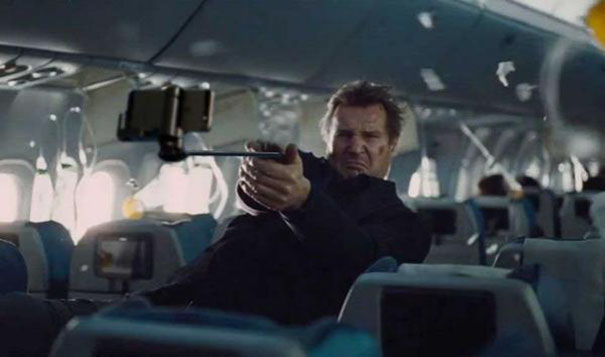 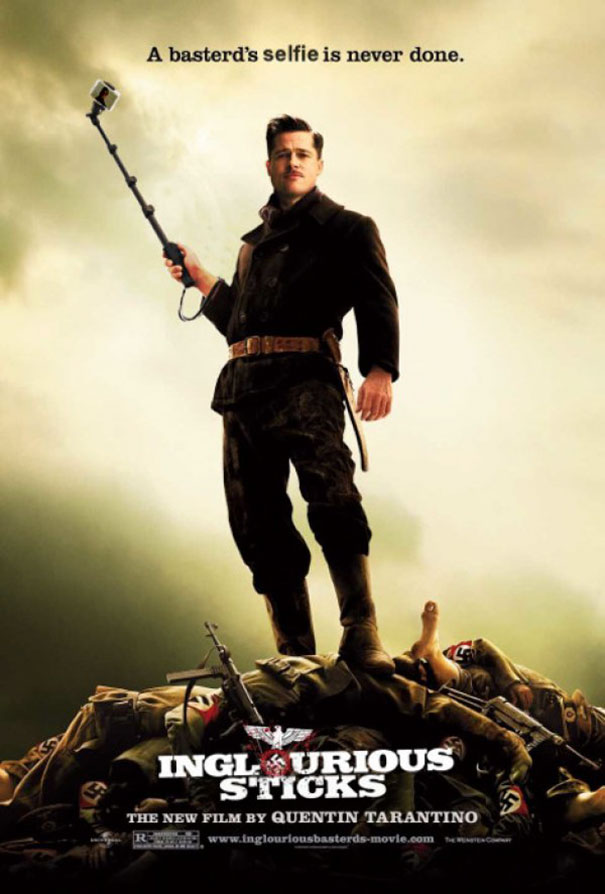 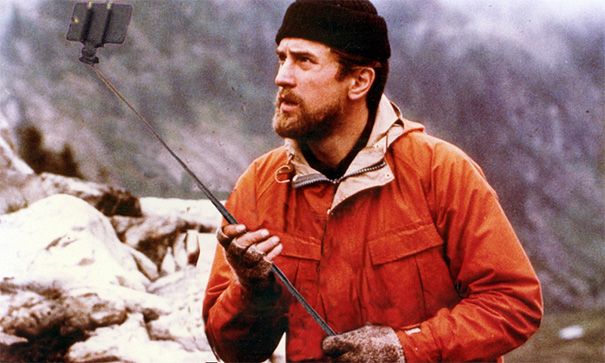 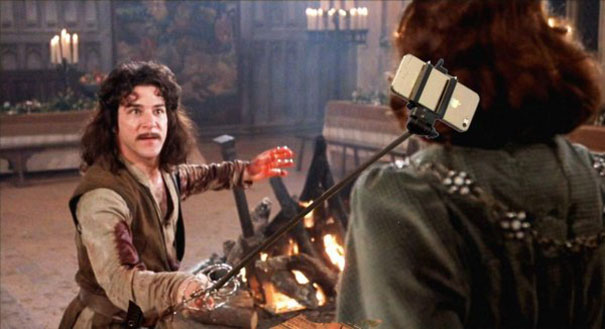 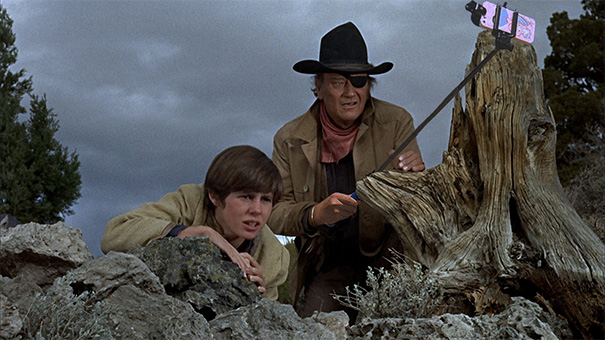 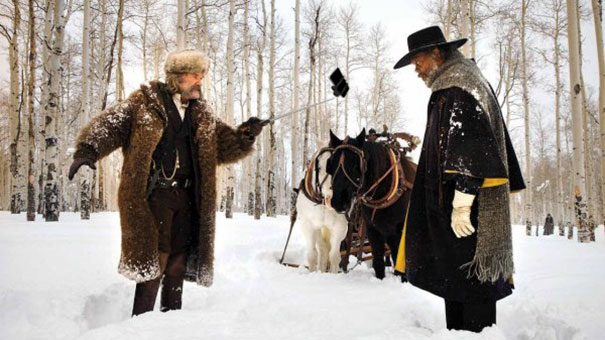 Can’t get enough of funny photo edits? Then take a look at this recent Photoshop battle, that involved weed selling nuns (that part is actually true). 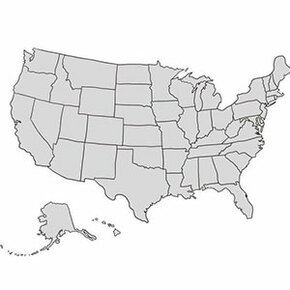 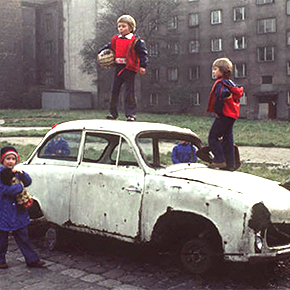 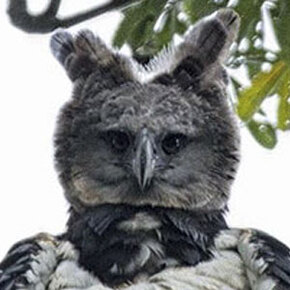 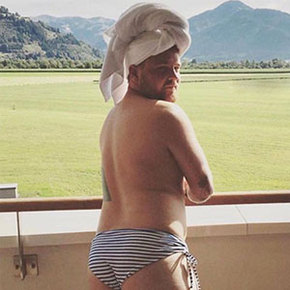 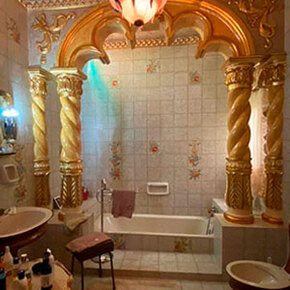 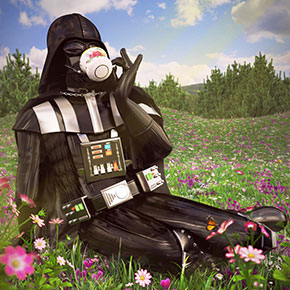 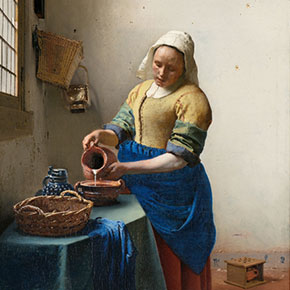 Popular Phrases, Words or Social Situations Made into Visual Puns

A Rake's Progress. A modern version of satirical paintings.