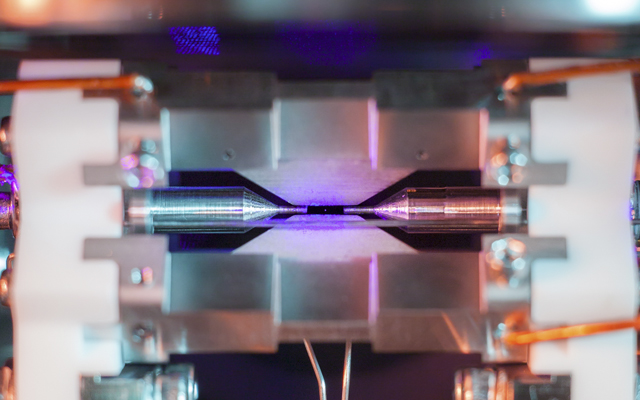 Who knew that something so simple can be so stunning at the same time? David Nadlinger’s photo of a positively charged atom trapped in electric fields won the overall prize of science photography competition held by Engineering and Physical Sciences Research Council and it’s continuing to impress people all over the world.

The appeal of this picture is, of course, the fact that a person has finally managed to do something that was deemed nearly impossible – took a picture of a thing that is typically sized around 100 picometers. It is hard to believe that something so minute could be seen with a naked eye, much less photographed with a camera. That is why it is necessary to mention that what the camera actually captured is the light that the atom absorbs and re-emits when illuminated by a laser of the right blue-violet color. The photographer managed to take the winning shot through a window of the ultra-high vacuum chamber that houses the ion trap.

“The idea of being able to see a single atom with the naked eye had struck me as a wonderfully direct and visceral bridge between the minuscule quantum world and our macroscopic reality,” Nadlinger explained the thought-process behind the photo. “A back-of-the-envelope calculation showed the numbers to be on my side, and when I set off to the lab with camera and tripods one quiet Sunday afternoon, I was rewarded with this particular picture of a small, pale blue dot.”

This pale blue dot was enough to sway the jury of the competition and to overcome the rest of the brilliant entries. Scroll down to see the winning image as well as the pictures that won in the other categories. 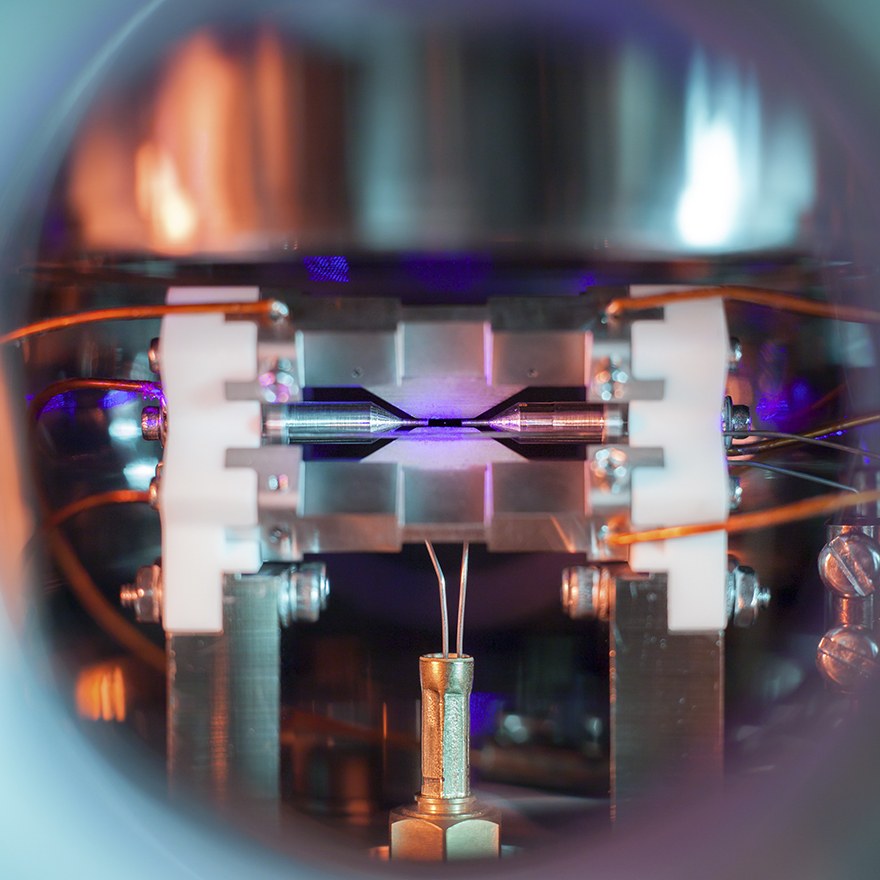 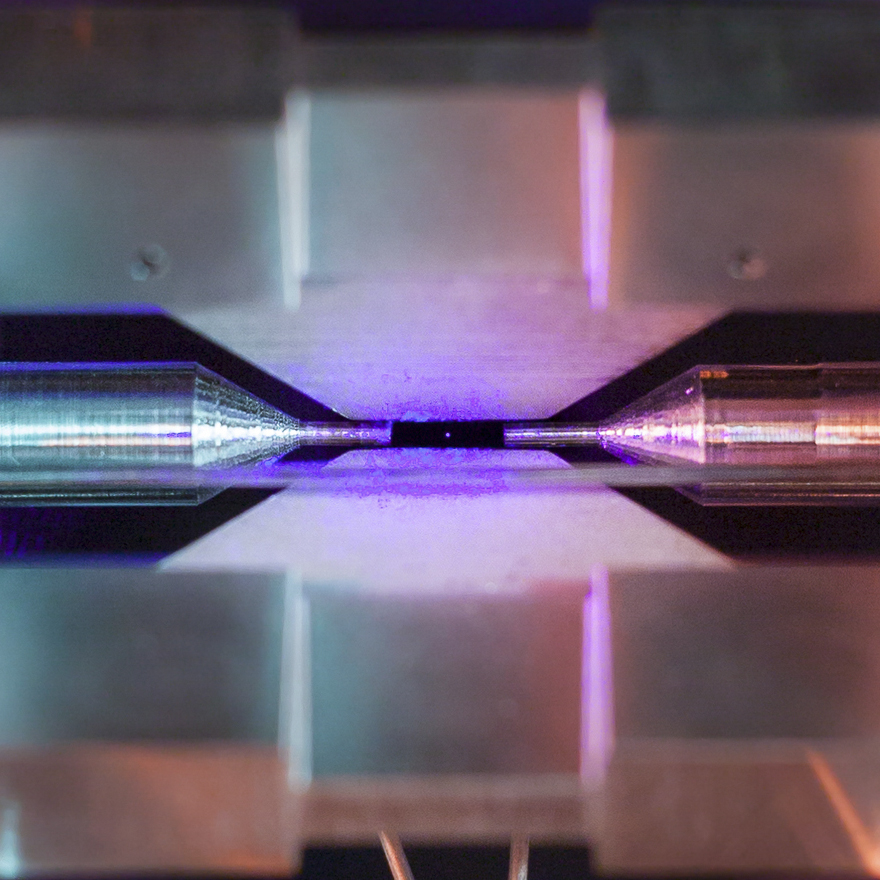 Other entries shined in other categories of the contest. Eureka and Discovery category’s winner “In a kitchen far far away…” shows the macro beauty of soap bubbles 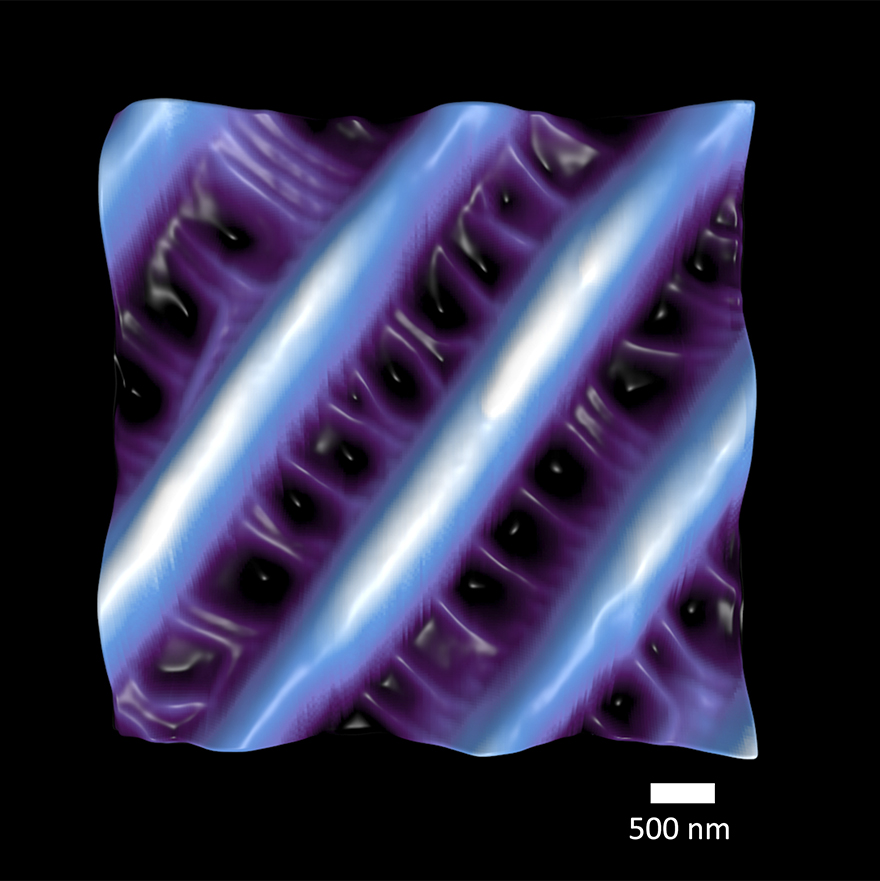 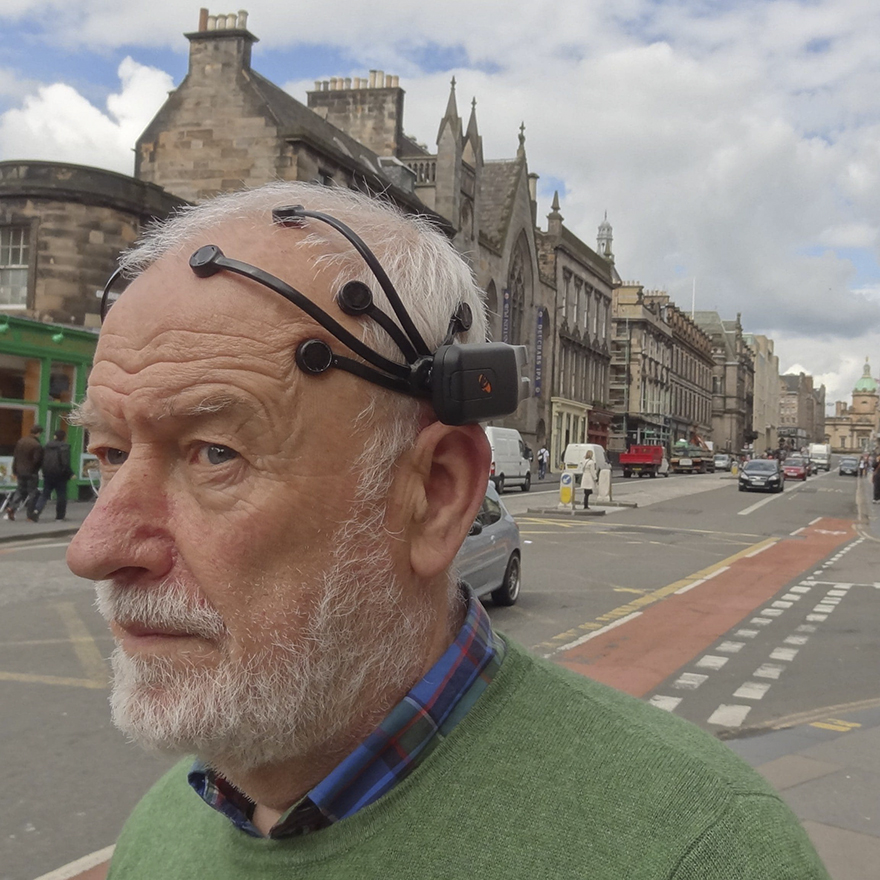 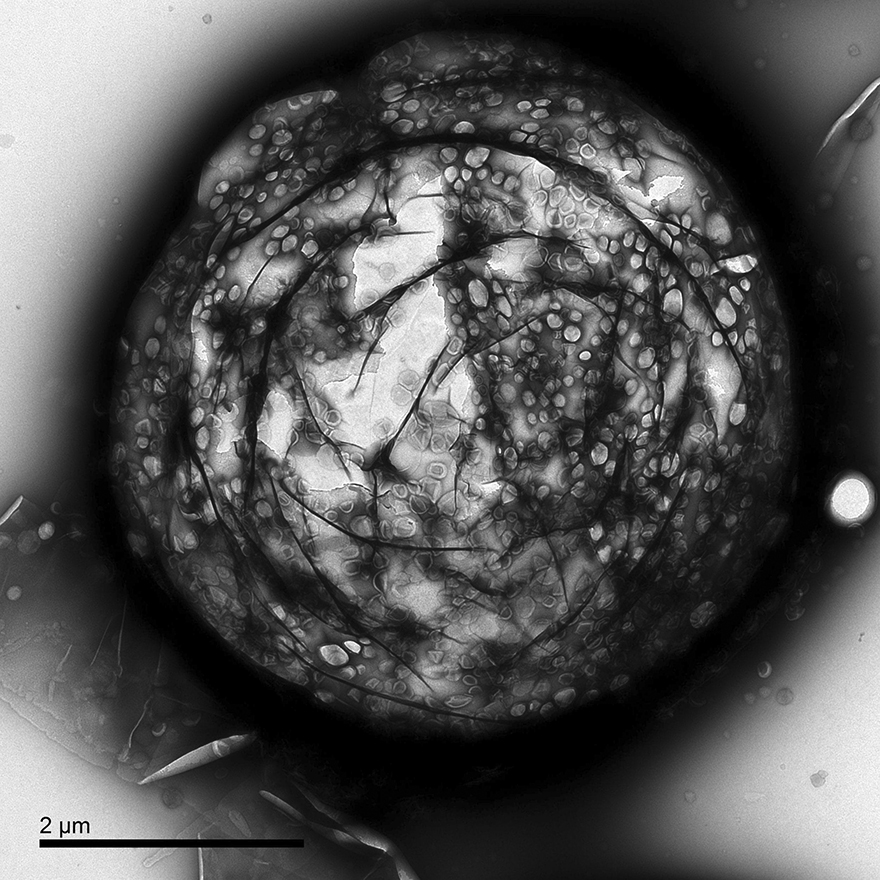 Photography Book Of 381 Naked Berliners In Their Homes 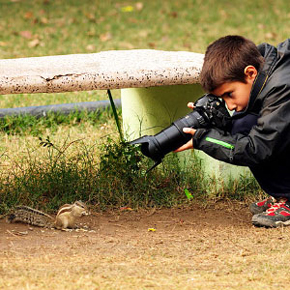 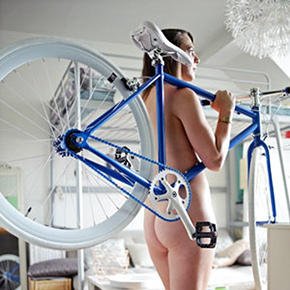 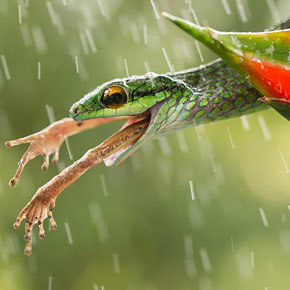 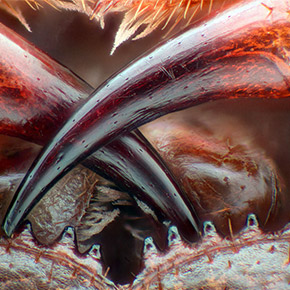