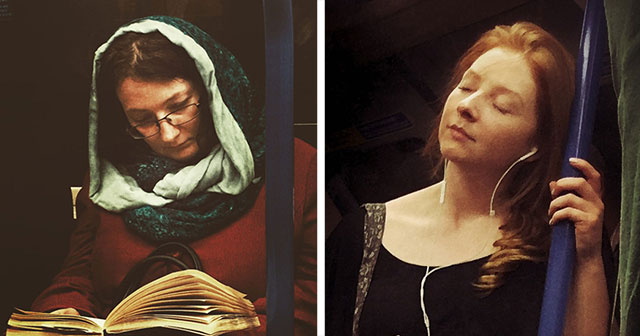 Perspective is everything, and this couldn’t ring truer than when talking about photography. So don’t act all surprised when you see Matt Crabtree’s new photo series ‘16th Century Tube Passengers’, where he adds a historical perspective to his daily subway commutes.

The photographer secretly snaps photos of unsuspecting Londoners and gives them a 16th-century portrait feel. There’s not much editing involved as the idea itself is enough to inspire the viewer to use their imagination.

Matt takes all portraits with his phone, retouches them on it and uploads it whilst on the underground journey.

You can see the rest of the series and more of Matt Crabtree’s work on his website. 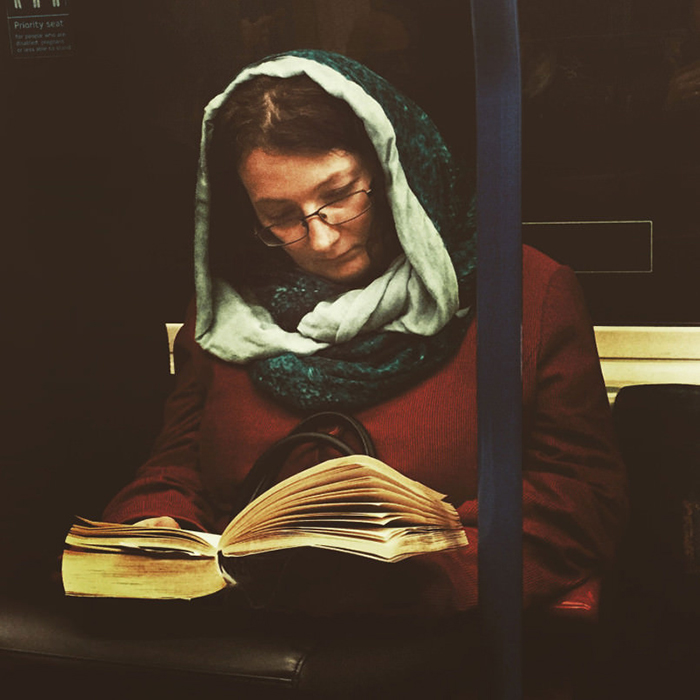 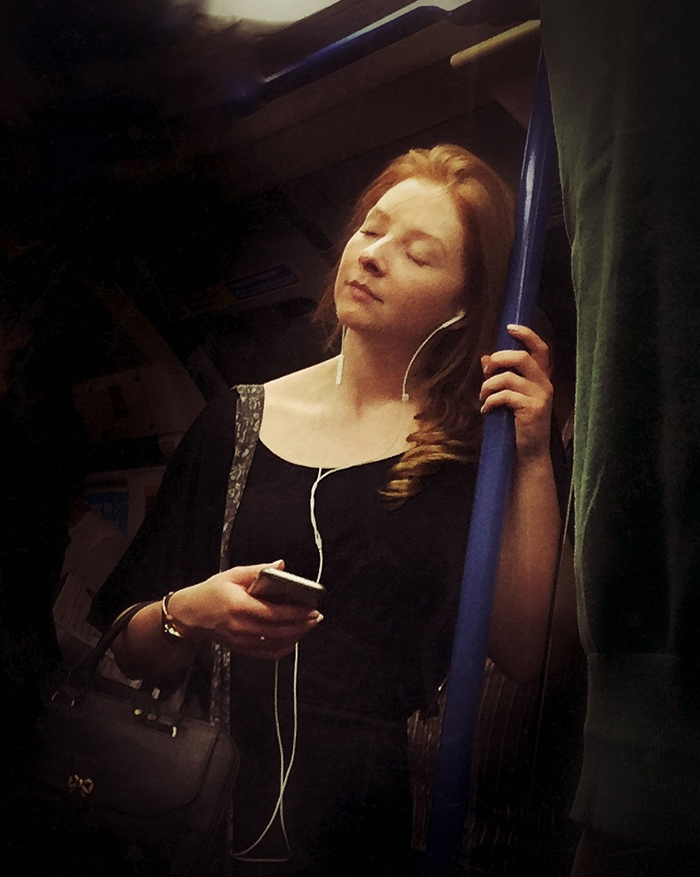 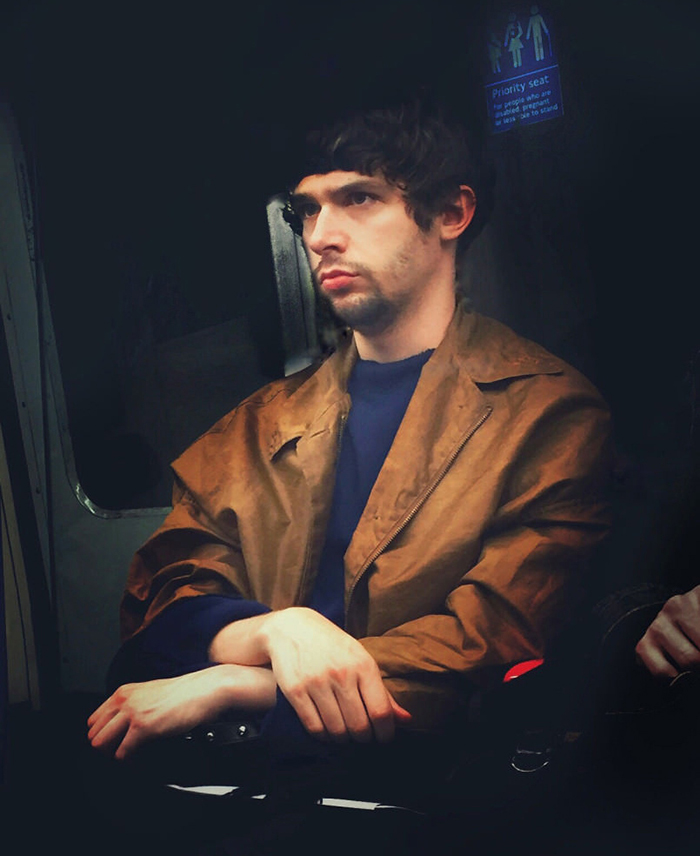 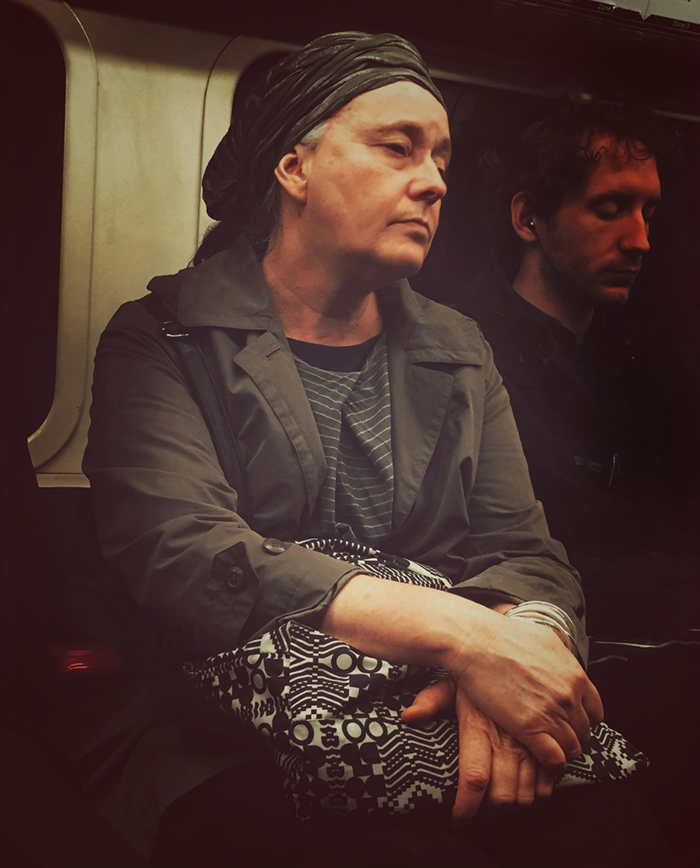 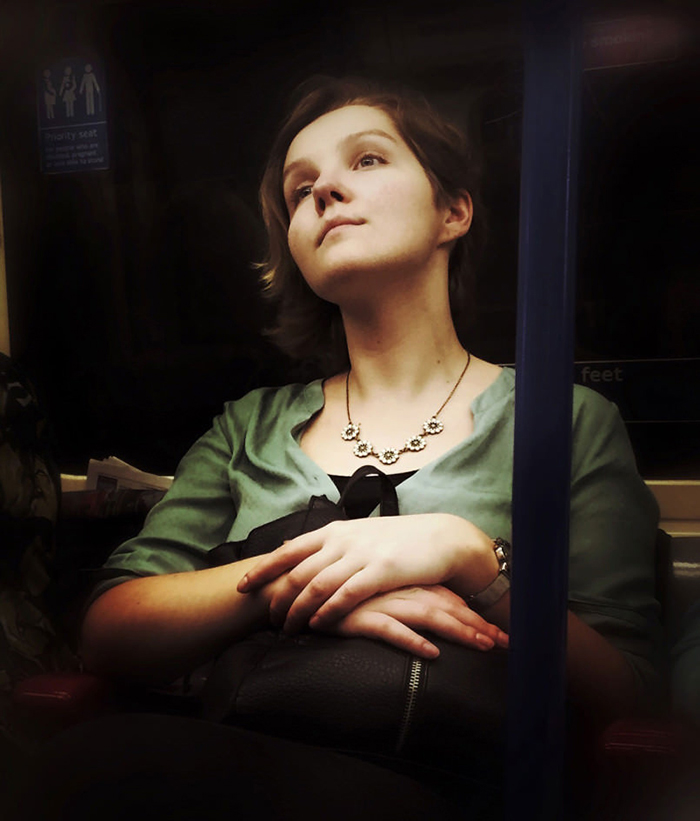 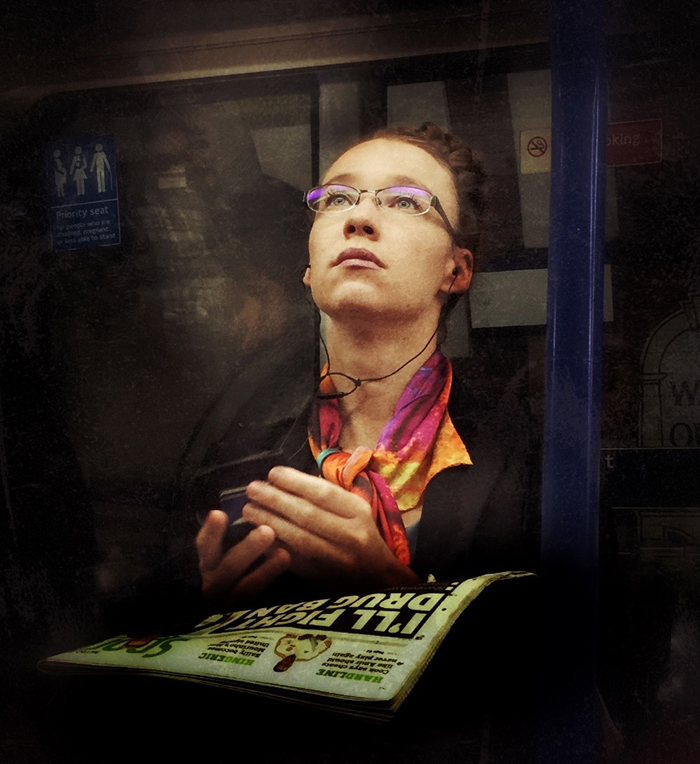 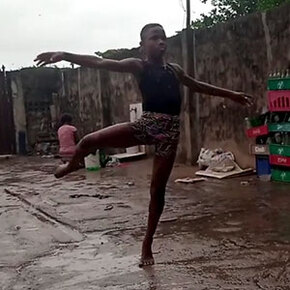 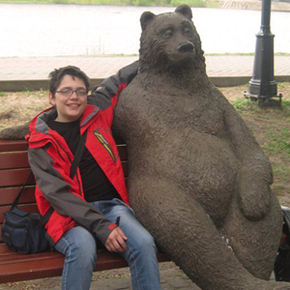 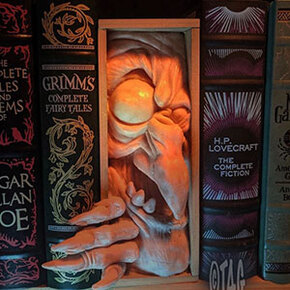 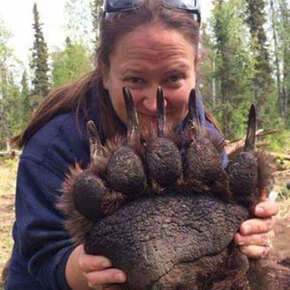 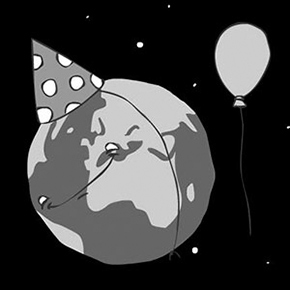 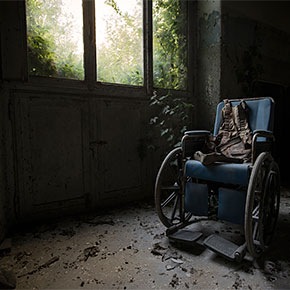 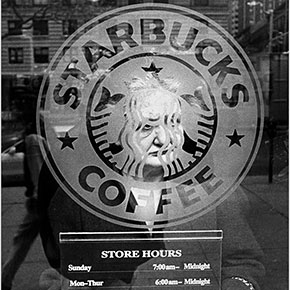 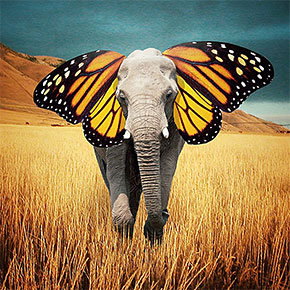 Delightful Surreal Photos By Robert Jahns Will Brush Your Sadness Away 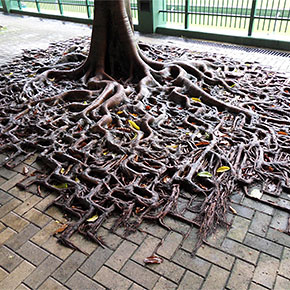