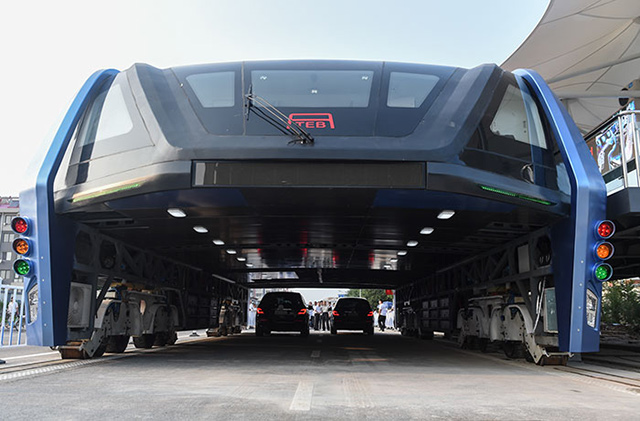 The annoying part about those revolutionary concepts is that almost none of them get made. So when we heard about China’s Transit Elevated Bus (TEB), we thought it would meet the same fate. Three months later however, we couldn’t be happier to be wrong because they actually built it!

The idea was first suggested at the 19th China Beijing International High-Tech Expo back in May, as a possible solution to China’s traffic problems. TEB would hug the road and drive above traffic on the second floor, completely ignoring the congestion below and providing daily commuters with faster and more reliable public transport.

Just three months later its developers Jinchuang Corp introduced a fully working prototype in Qinhuangdao, Hebei and tested it on a 300 metres track. They say it’ll only take a year to prepare for mass production, and judging by the speed the project is moving forward, we have no reason not to believe them.

China’s Transit Elevated Bus (TEB) model  introduced back in May 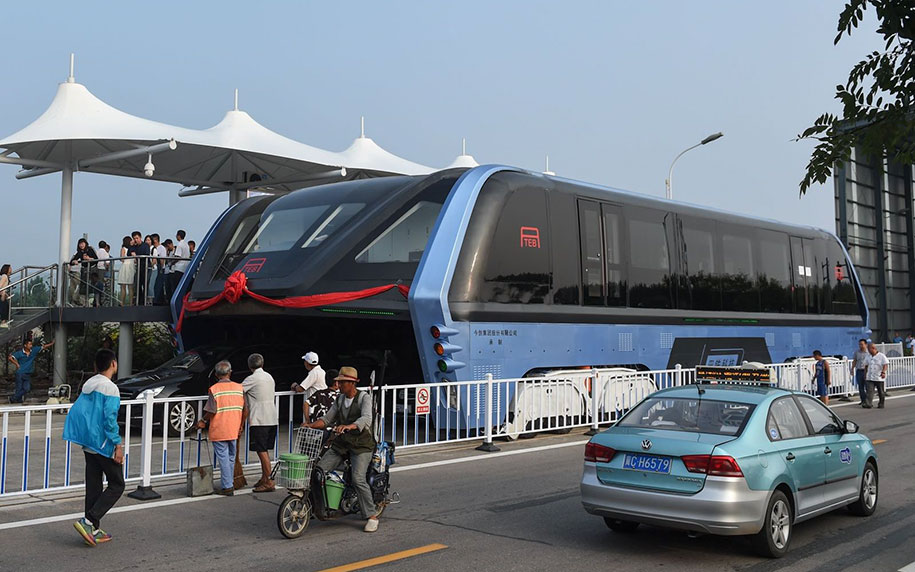 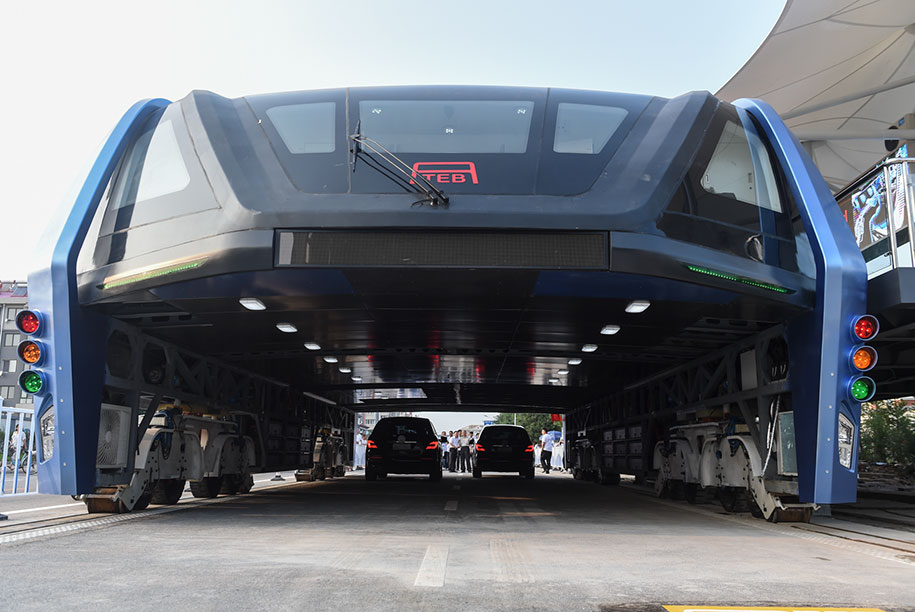 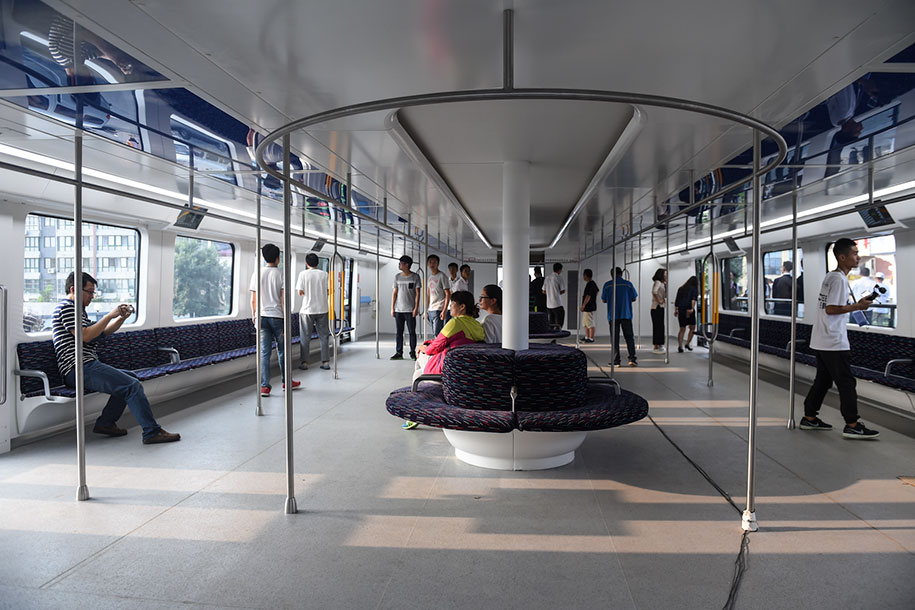 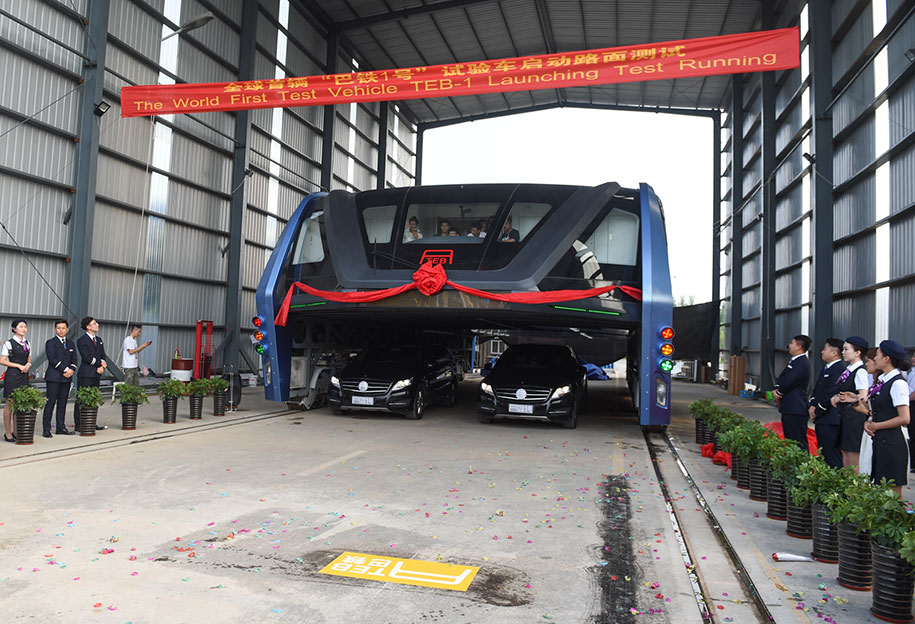 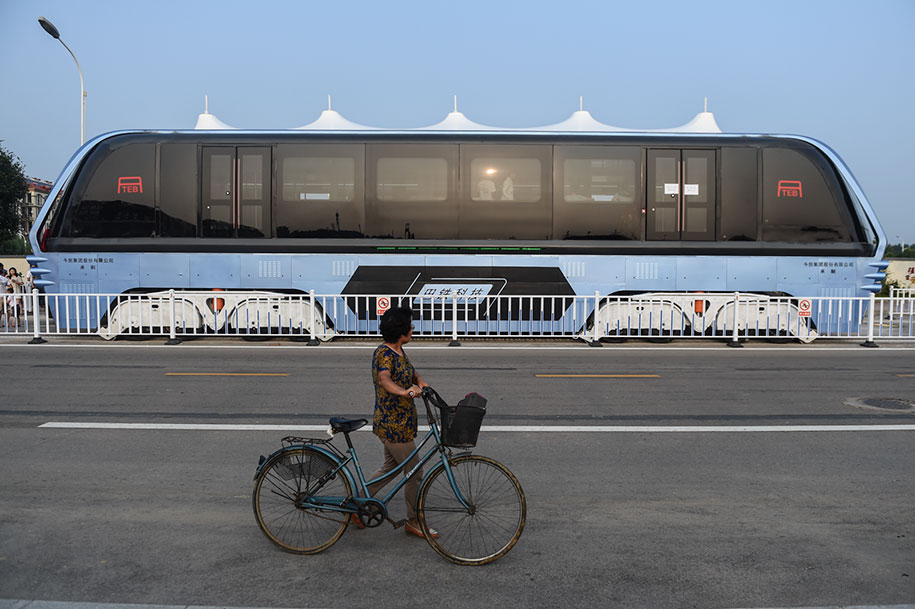 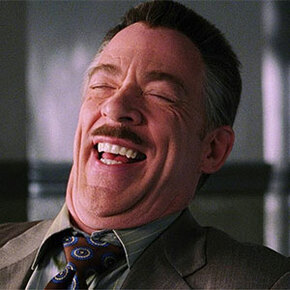 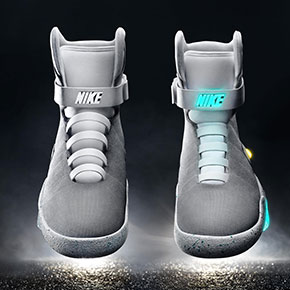 As Promised, Back To The Future’s Nikes With Power Laces Are Now A Reality

I Am The Ad!
Photography, Technology 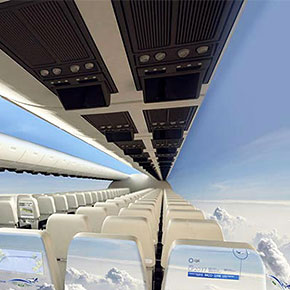 In 10 Years, Windowless Aircraft Will Provide Passengers With A Panoramic View 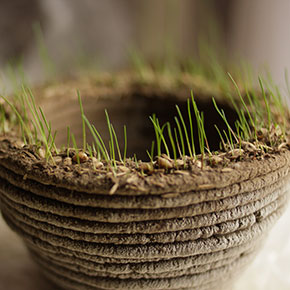 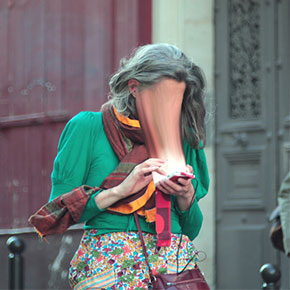