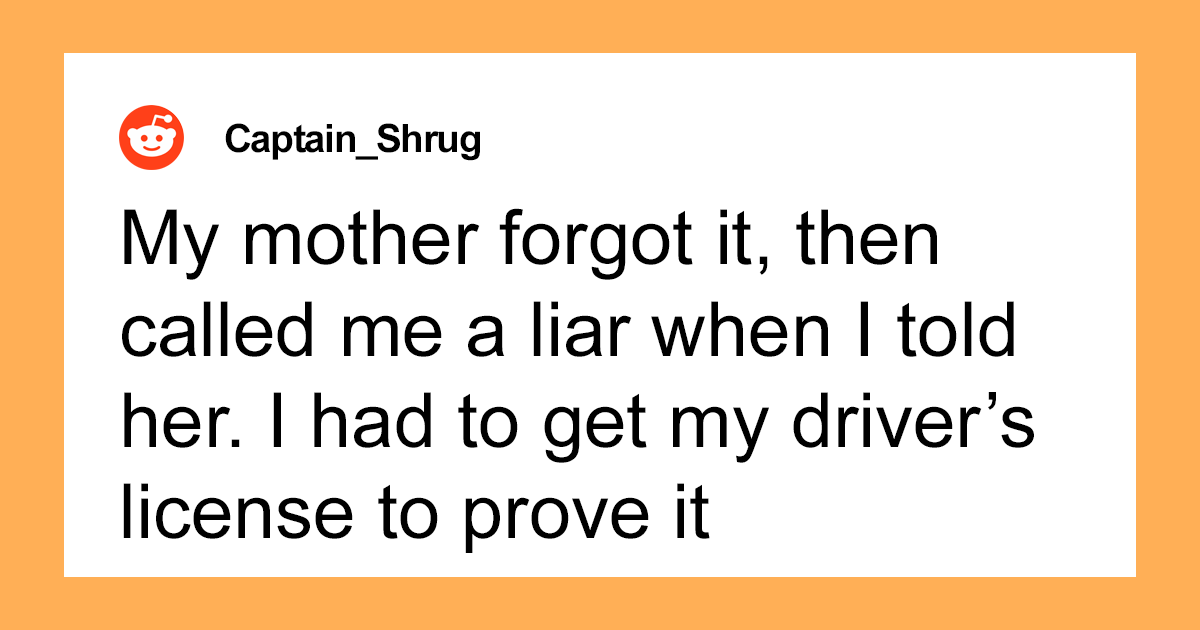 Birthdays are usually happy. They are special days reserved especially for you. It would be the time for you to celebrate, throw a party, and be merry. It could be your happiest day of the year if you would like!

However, when you think of birthdays, they’re just really a random day out of 365 days. It can be as random and as regular as any other day, so who’s to say that birthdays aren’t bad, either? Below, we’ll see the stories of 20 people that got bad birthdays. Scroll below to see the stories that made their birthdays unspecial for them. 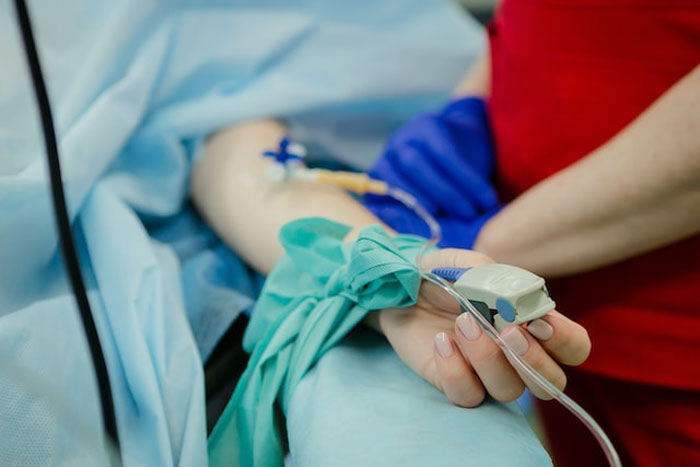 On my 27th birthday my mum died. I don’t celebrate my birthday anymore.

I got a bad grade on my math review sheet that day. I came home and my mom had an epic freak out. She began to threaten to home school me or send me to a different school. This went on and on. After a few hours she stopped put some candles on a birthday cake and demanded I smile for a picture then proceeded to yell at me.

Btw, it was a really small school. 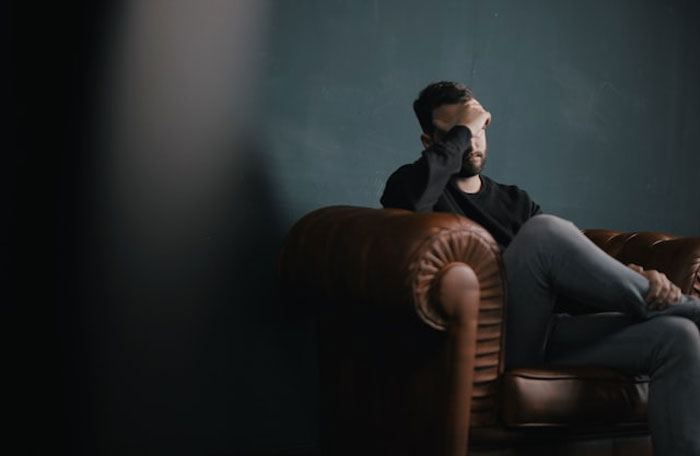 My mother forgot it, then called me a liar when I told her. I had to get my driver’s license to prove it. 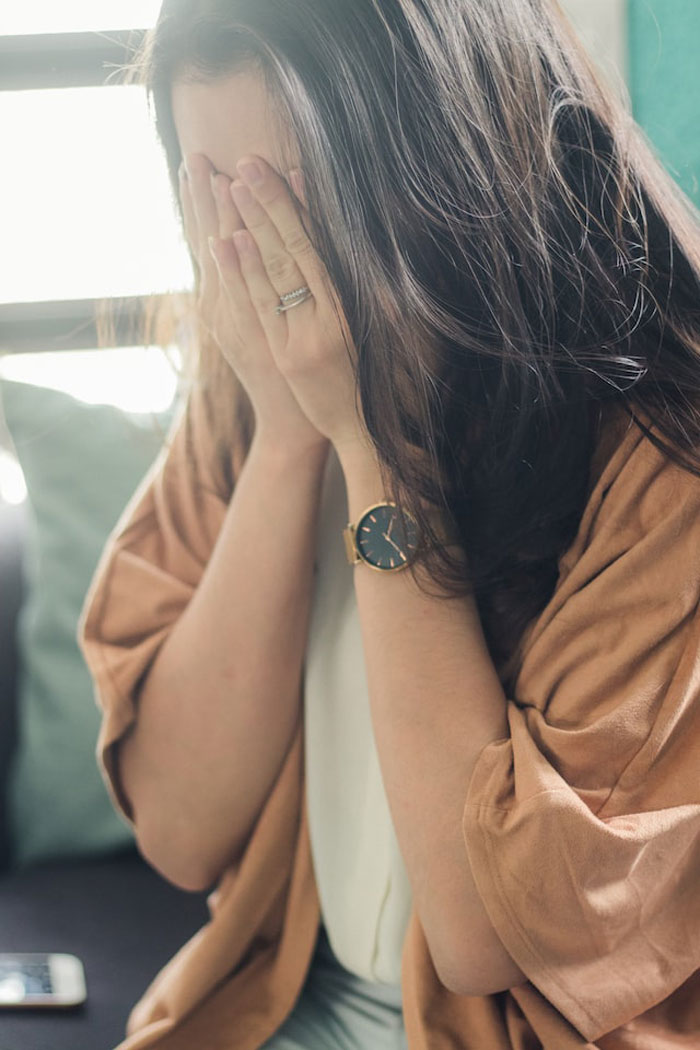 I met the woman my boyfriend was cheating on me with as she was leaving his house. And when I went to go home to go take a nap and cry, I found my mom had given my bed to my cousin.

My Uncle went missing on my 16th birthday. His body was found a month later :/ 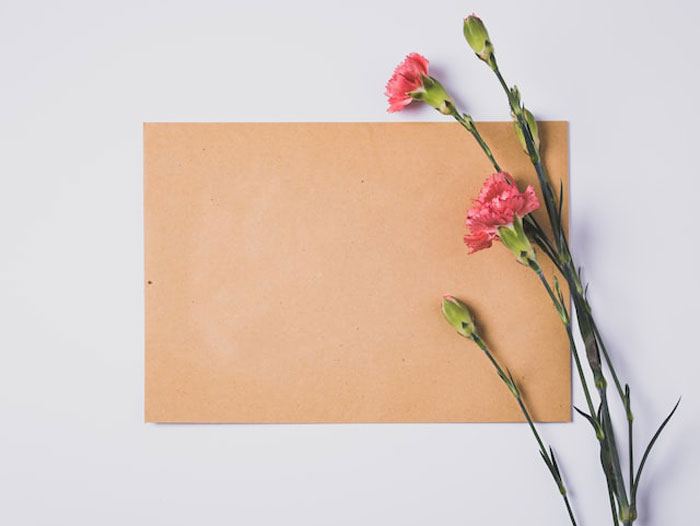 When I was away at college, my parents sent me a birthday card. They put in a note that my aunt had terminal cancer and was going to die in the next month or two.

Happy Birthday! Your aunt is going to die soon. 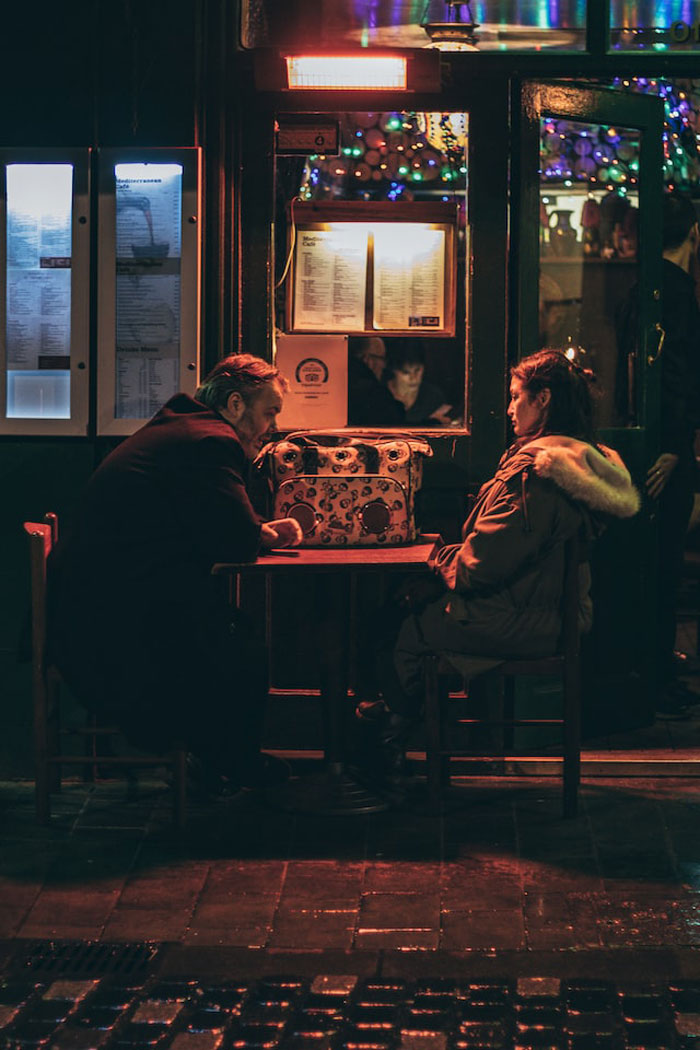 My parents decided to use my 17th birthday to announce they were getting divorced.

I miscarried on my birthday last year.

But I’m pregnant again (9 months along now and due anyday) and my due date is my birthday. Expecting my birthday to be much better this year! 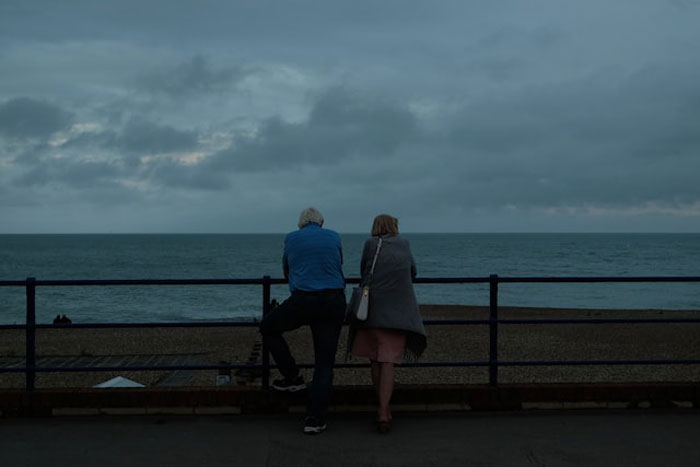 My parents got divorced on my 10th bday. My 11th bday my dad got married to another girl. On my 12th bday they divorced. On my 13th they remarried. 14th divorced. Yes these all happened on my bday or that week 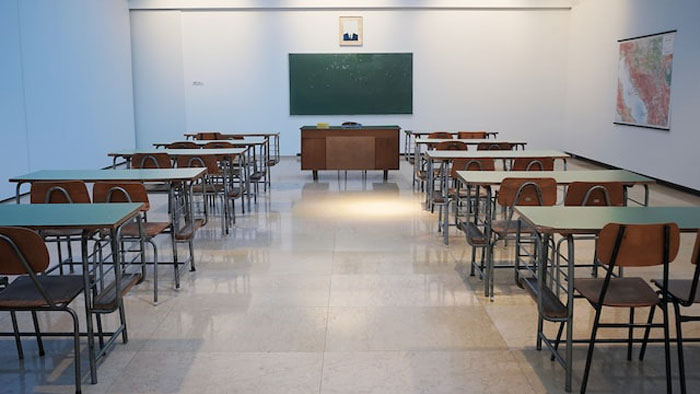 Well, my dad forgot my 14th birthday. Then I got to school, and decided to wait if any of my friends would remember.

During the last period, some kid was on facebook on his phone, and suddenly bursted “is it your birthday, dude??” That was even more embarassing than noone remembering.

Moral of the story: Your birthday will never be as important to other people as it is to you. Don’t expect much after the age of 12

The US invaded my country when i was turning 10.

Cool thing was they took down the military dictatorship of Noriega…

Sucky thing was i was not able to go to the movies and catch a Baby Herman & Roger Rabit short film i wanted to see.

Oh yeah… and the dead. Yeah… the dead also sucked. 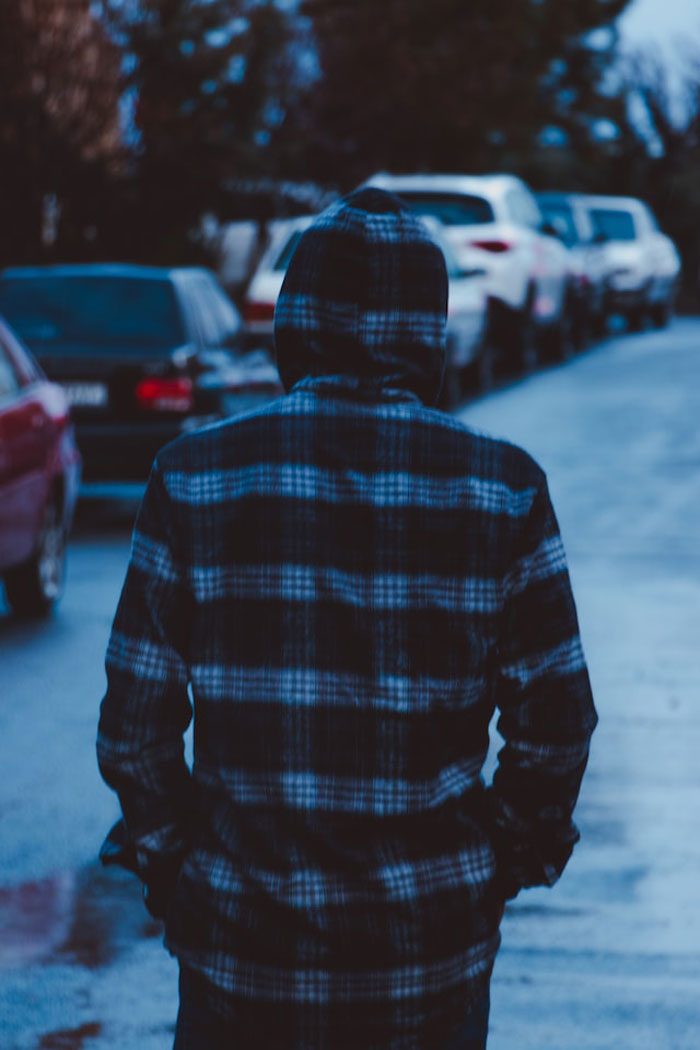 Found out my brothers best friend who was 16 passed away in a car accident at my 21st birthday party with my family. Hearing my brother cry that night literally broke my heart. 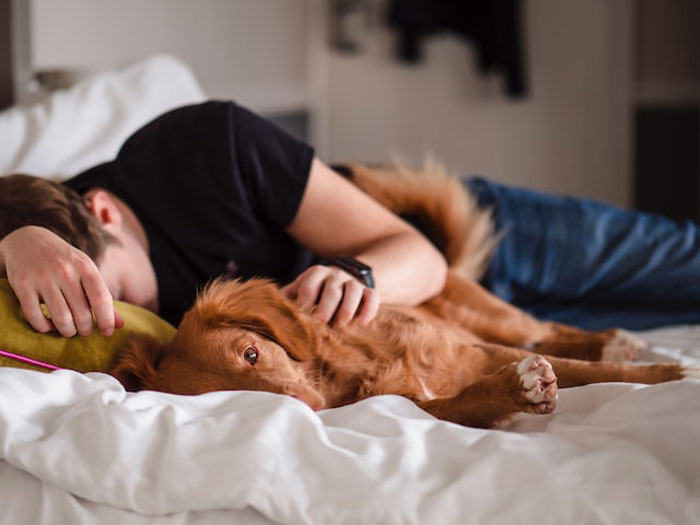 Last year our family dog had to be put to sleep on my birthday. His stomach flipped the week before and caused irreparable damage. He’d already had it turn a few years ago. My mum went to pick him up and the vet told her he wasn’t going to recover and was in pain. I got a phone call on my way to work where she was distraught. Thankfully my manager was incredible and let me use a sick day to go home. I had to arrange the home visit to put him to sleep because my mum couldn’t do it. I called my dad to tell him (my parents are divorced and he hadn’t seen the dog in years.) I arranged everything so he could be brought home and go to sleep peacefully with me, my mum, and my sister. It was one of the hardest things I’ve ever done. My birthday is two weeks before Christmas and I’d already got him a present.

This big goofball got me through my parents’ divorce and the hardest breakup I’ve been through. I’m in my late twenties and it was one of the hardest things I’ve ever had to do. 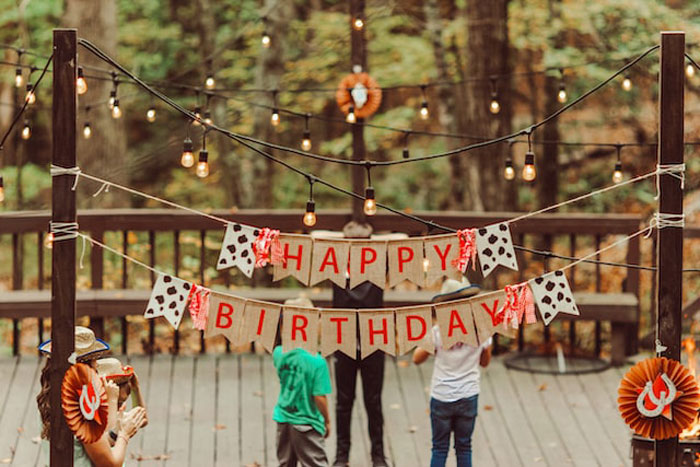 My 21st. My gf at the time arranged for a surprise party for me inviting all my friends.

Only one person showed up.

On my 6th birthday my favorite of two cats had to be put down. I was too young to understand why it couldn’t wait until later in the week.
Meatball was great. He let us put our baby doll clothes on him. 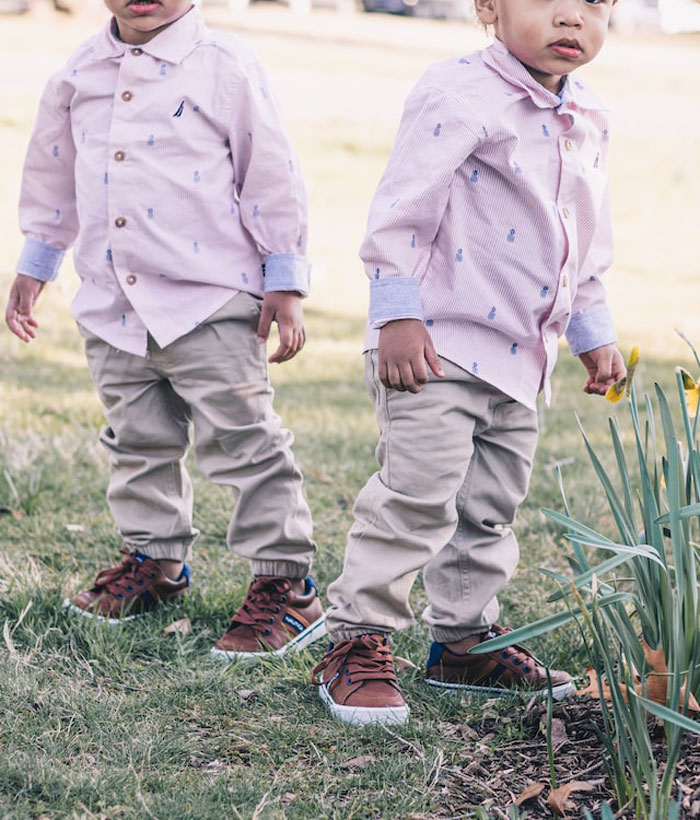 My mum decided to Celebrate my brothers birthday and not mine. Cards Cake presents. F.Y.I. That was my Twin brother 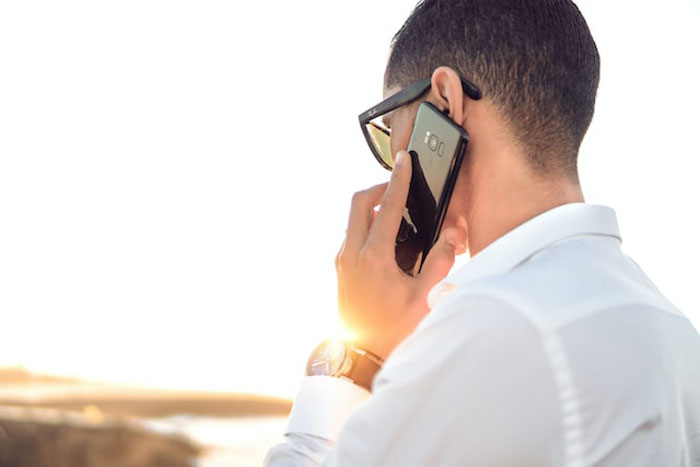 On my 6th birthday my dad openly said on the phone he wished I wasn’t born so he didn’t have to waste money on me. He didn’t know I heard him then got mad when I said I wanted to go back to my moms. Yeah we didn’t get along for a long time

Twentieth birthday: I received two letters. First one was that I was being kicked out of uni for poor grades. Second letter was from my doctor that basically said that the reason I have sucked at school my whole life is because I had an underlying learning disability. He even said that it could have been caught and treated much sooner.

Thirtieth Birthday: I got another letter from a different doctor. His exact words were “You were right, you do have Diabetes”

I just had my fortieth birthday last month. Luckily it was on a Sunday. No mail delivery on Sundays where I live.

When I was very young, my dad made some food for me but he hid chilli’s inside it which he knew that I’m allergic to and found it funny to mess with people’s food.

.. well judging by the way he was encouraging me to try it, I knew something was up and refused to eat. This made him furious. He stormed upstairs and grabbed all of my unwrapped birthday presents and threw them downstairs. He proceeded to stamp and crush every single one of them.

Then the next day he made me call every person who bought me these gifts and tell them that I was stupid and broke them. It was humiliating. 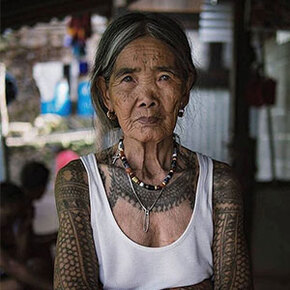 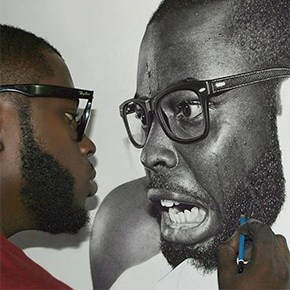 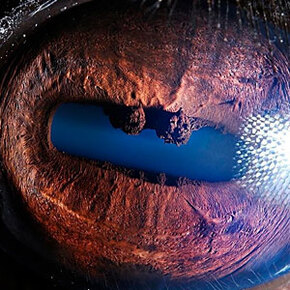 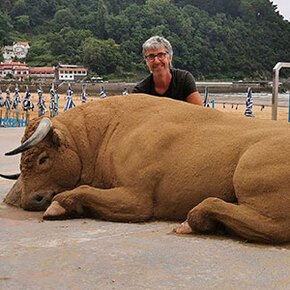 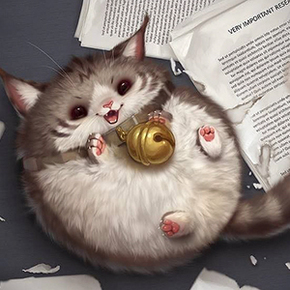 This Malaysian Artist Can Only Draw Cute Animals (30 Pics) 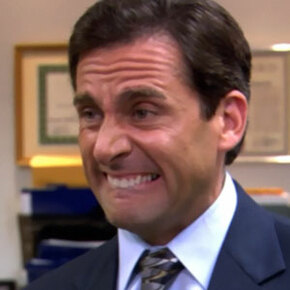