Amazingly situated in a vast highland valley with a serene backdrop, Antigua is commented as one of the most enchanting colonial cities of America. It once served as a stronghold of the Spanish empire and an administrative hub of Mexican Chiapas and Central America.

The city has become Guatemala’s tourist hotspot and a remarkable hangout for travellers. Primary attraction is the well-organised and beautiful metropolis itself with a wealth of monasteries, colonial homes, churches and grand family homes that tells much about the city’s former status.

Life here is easy-going and enjoyable, even with a dozen restaurants, bars and other entertainment spots located all across. Language schools here are excellent and hold global accreditation, pulling students from all over the world.

The cosmopolitan air is contribution of the expats who get along with local villagers trading wares and the conventional Guatemalans who sprawl over the weekends to refresh their mind and body. The only downside, however felt by a few, is isolation or a feel of loneliness even with all the cafes, boutiques and cheerful civilisation.

Antigua is deemed a much safer base mostly after the September 11, 1541 incident when a horrific mudslide from Agua volcano at Ciudad Vieja buried the Spanish capital, leaving behind smouldering ruins. But with time and unshakable courage of locals that the capital was rebuild and eventually achieved astounding prosperity. Religious bodies oversaw construction of the schools, monasteries, churches and hospitals whereas landlords, merchants and bishops rebuilt palaces and townhouses.

By mid of 18th century, prominence of the city skyrocketed with imminent population growth to more than 50,000 after the earthquake in 1717. At that point in time, Antigua was proud having a university, a local newspaper and a printing press that made it a “genuinely impressive place”.

Fate of the city once again met its match in 1773 when two power earthquakes turned more than 80 percent into rubble and dust. It was then decided to abandon the ruling authority in support of modern capital but fortunately, not everyone deserted the place and what we see today is a generation following from that time.

Indeed the earthquake was powerful but not enough to shatter hope, confidence and courage of remaining locals who once again united to rebuild their homeland which we see today. Although it didn’t reached its “once accomplished glory”, the repopulated and reassembled Antigua still have the charm that attracts thousands of foreign tourists from different regions where they relax in a peaceful and sophisticated atmosphere.

Preserving ancient architecture, which is a unique legacy of the place, has become a real concern and many efforts are being made to do so. Efforts have been doubled in 1979, ever since Antigua was listed as World Heritage Site by UNESCO. In order to ensure lasting peace and sanctuary, local laws are very strict especially with home extensions which is prohibited whatsoever whereas noise and environmental pollution has been controlled to a much extent after traffic reduction.

If you qualify for the Antigua and Barbuda citizenship program, consider it a lucky chance to visit this city and witness how it managed to survive even after disastrous events. 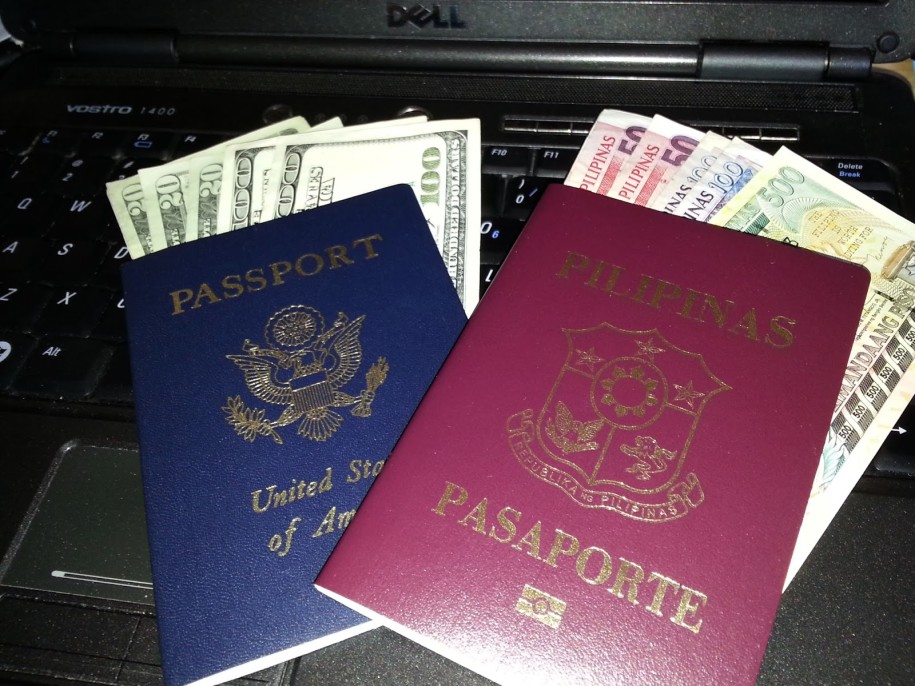