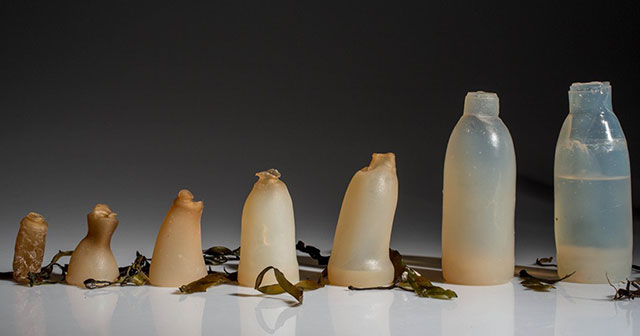 Many people see graphic design as nothing more than a trivial pursuit. But for some, like Icelandic product designer Ari Jónsson, product design provides a means to change the world. Recently he introduced a green alternative to plastic bottles. It’s 100% natural, 100% biodegradable and made of… Algae?

Ari exhibited his project during this year’s Reykjavik design festival DesignMarch. The bottle is actually made of algal, a product of algae, and it keeps the shape until it’s empty and then it begins to decompose.

Why do plastic bottles need to go? Because when you throw them out and they’re taken to a dump, they stay there for up to a staggering 1000 years. That wouldn’t be too big of a problem if the consumption hadn’t reached today’s levels. According to banthebottle.com last year more than 50 Billion plastic bottles were used in the United States alone.

There is no better time than now for new eco designs like this and we have our fingers crossed that this one will reach the mass market sooner rather than later. 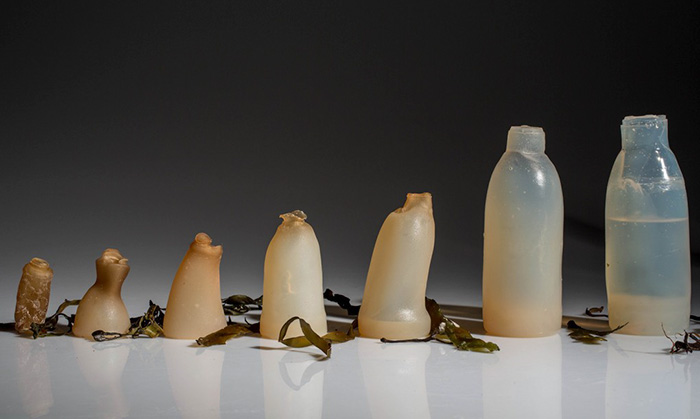 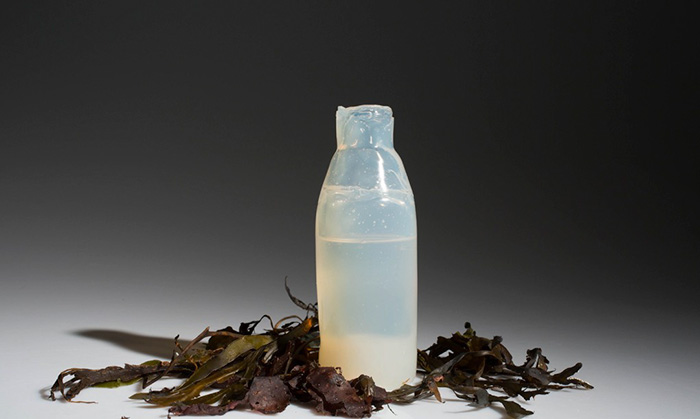 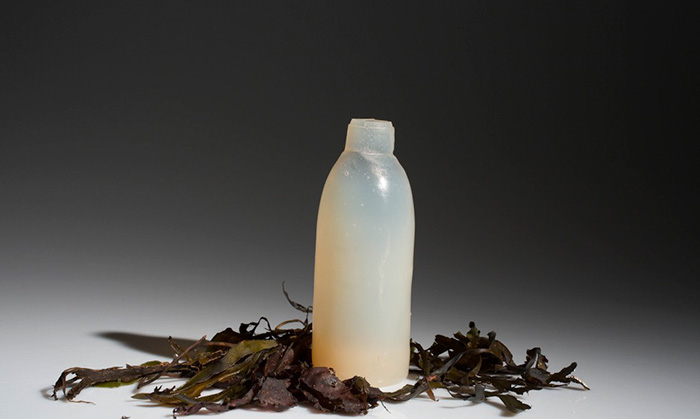 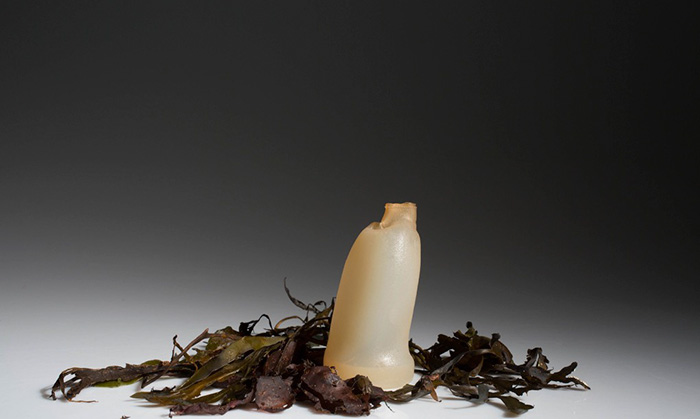 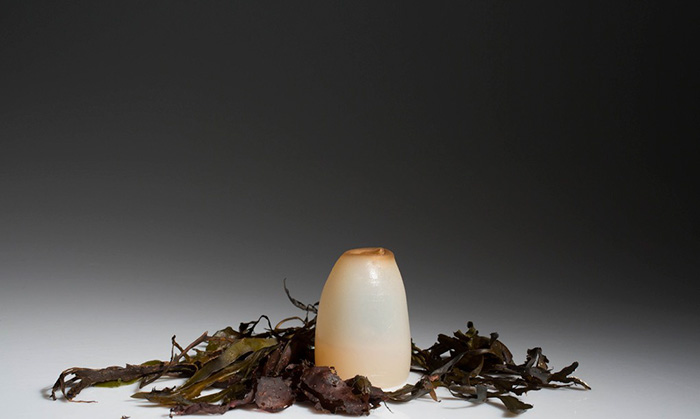 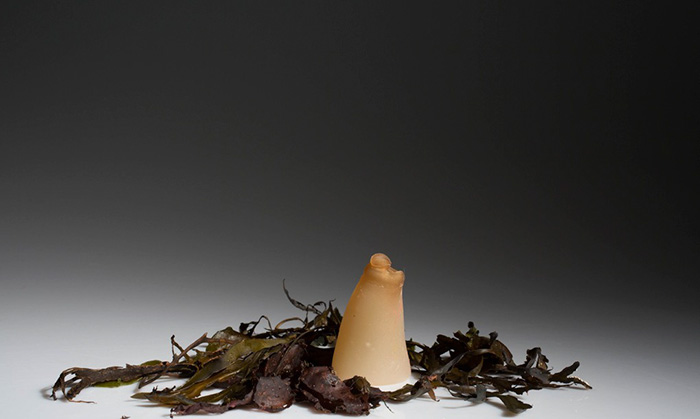 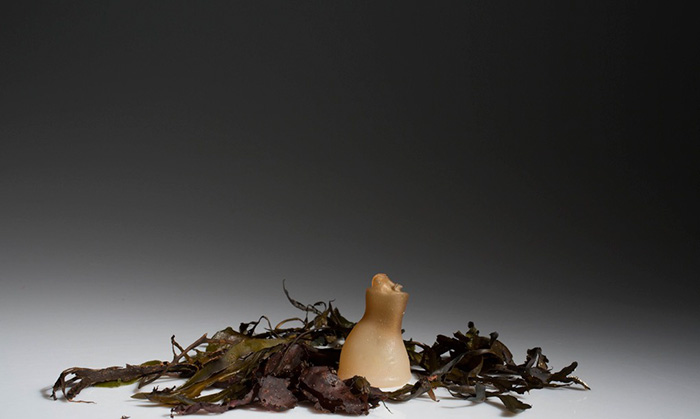 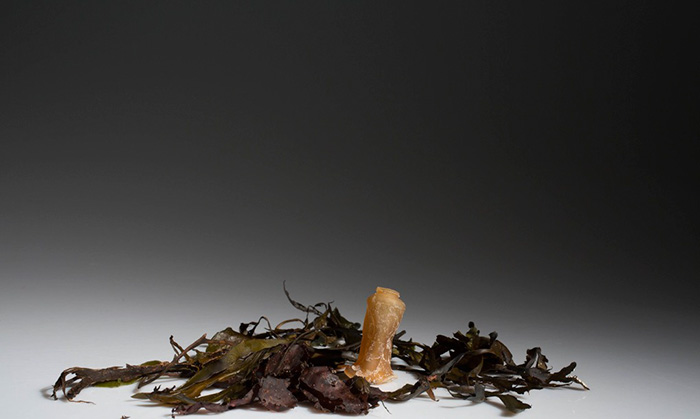 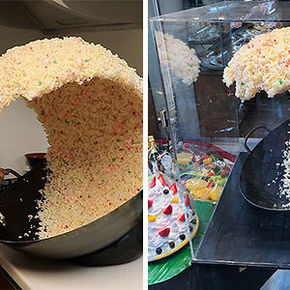 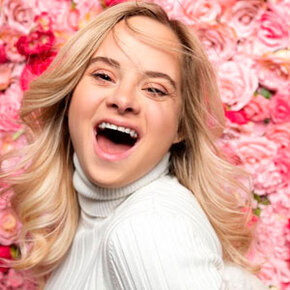 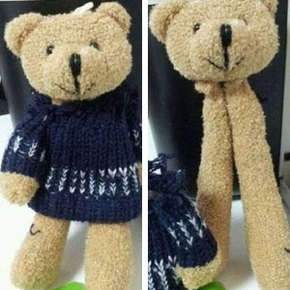 50 Ridiculous Toy Design Fails That Are So Awful, It’s Hilarious 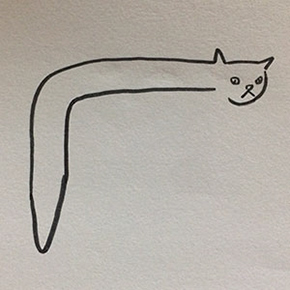 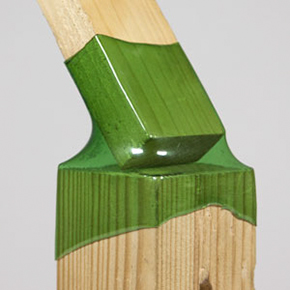 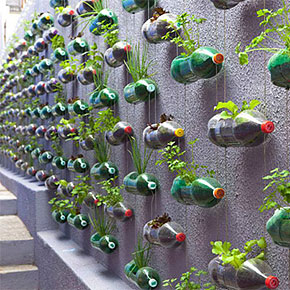 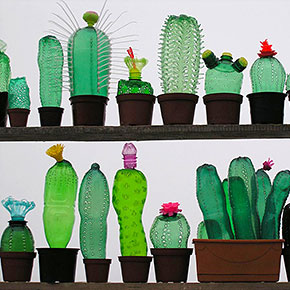 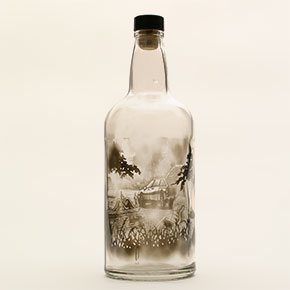