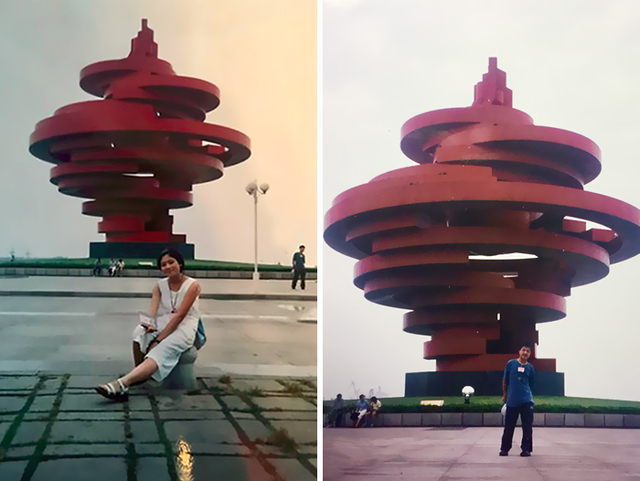 Mr. Ye and Ms. Xue are a married couple from Chengdu, China and recently they made an astonishing discovery. Back in the year 2000, 11 years before they actually met, they were captured together taking the same photograph, having both been at the same place at the same time, without ever knowing it.

Consider that China is a country of over 1 billion people, and they were not in some small town where they both grew up, but in the huge city of Qingdao, on the other side of this vast country. The odds of having such a close encounter with your future lifelong partner, years before making the actual connection, are incredibly slim.

More than a decade after this photo was taken this couple actually met in Chengdu, got married and had children. It was at Ms. Xue’s mother’s house where they stumbled across the long-forgotten photo.

“I heard her mention before that she had been to Qingdao, while I also went to Qingdao and took pictures at the May Fourth Square. We didn’t know it yet,” Mr Ye told Chengdu Business Daily. He recognized himself in Ms. Xue’s photo instantly. “When I saw the photo, I was taken by surprise and I got goosebumps all over my body … that was my pose for taking photos. I also took a photo, it was the same posture, just from a different angle.”

This coincidence has already gone viral all over social media in China after Mr. Ye managed to find his own picture. Their friends and family consider it a sign that they were meant to be together.

“It seems that Qingdao is certainly one of the most special cities for us. When the children are older, we will go to Qingdao again and the family will take a photo again.” 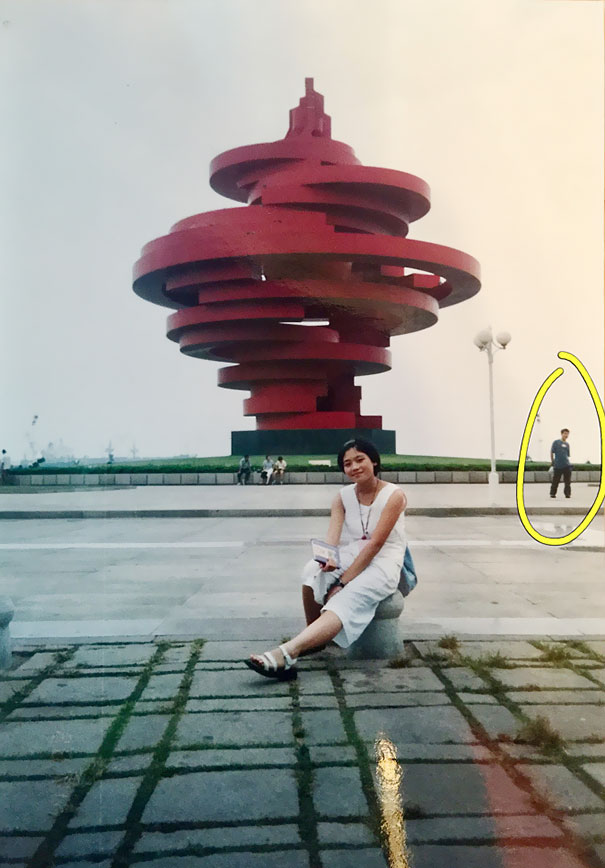 That guy in the background is Mr. Ye, who got his photo taken at the very same moment 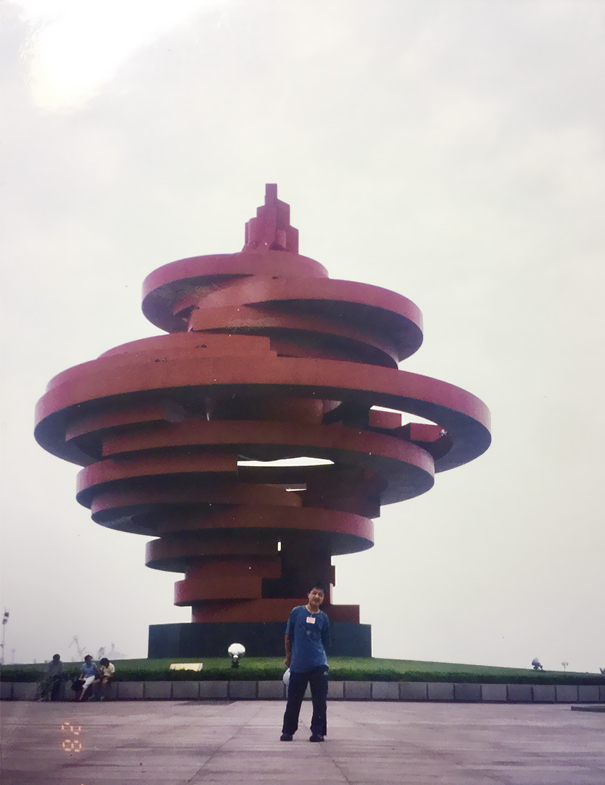 Why do these two photos matter? 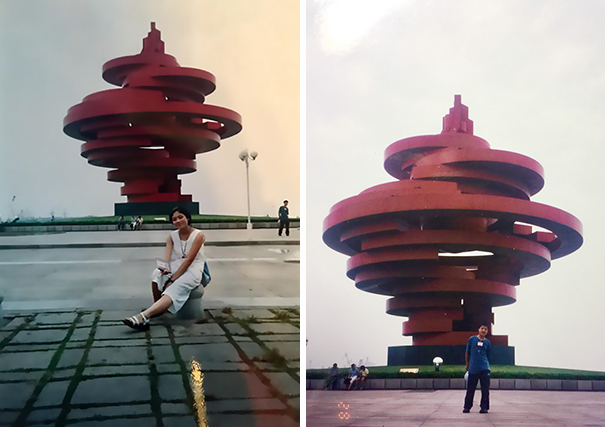 Because 11 years later these two got married 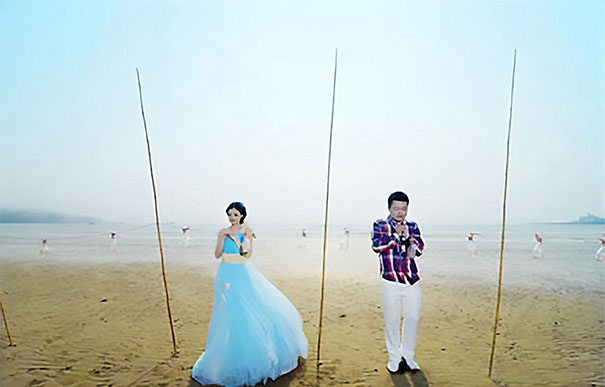 “When I saw the photo, I was taken by surprise and I got goosebumps all over my body” 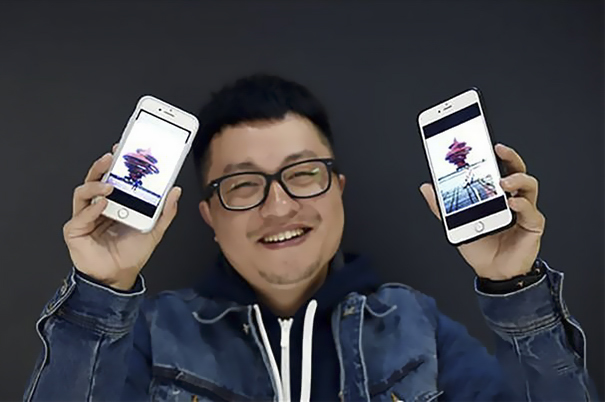 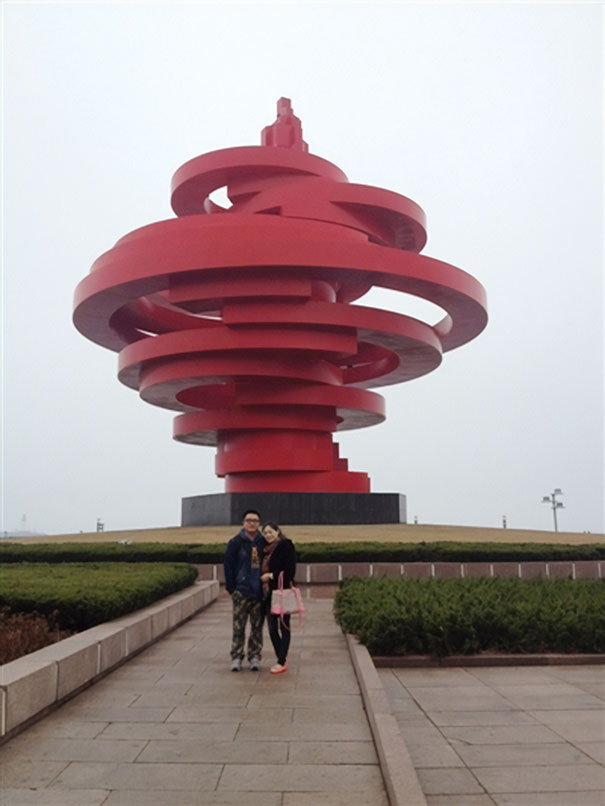 “When the children are older, we will go to Qingdao again and the family will take a photo together” 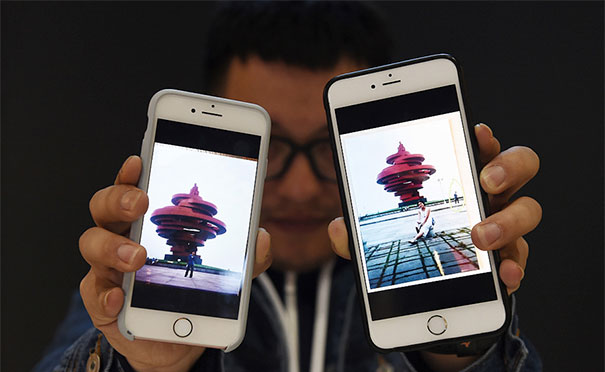 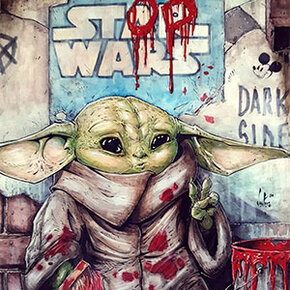 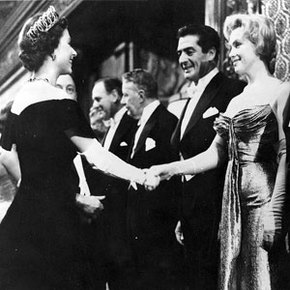 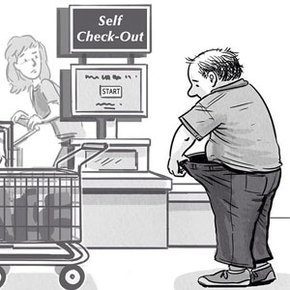 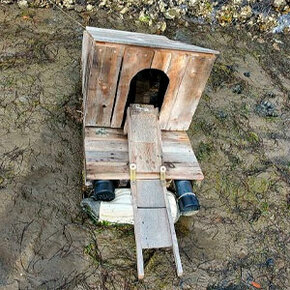 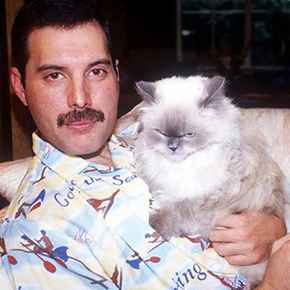