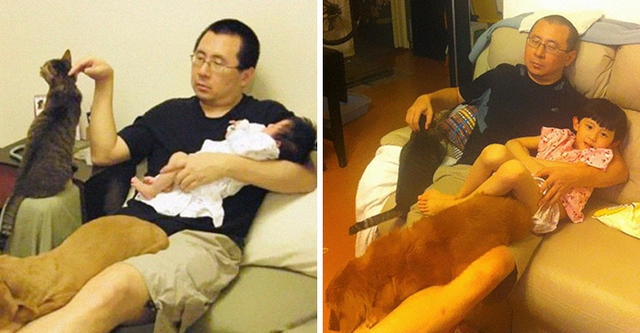 Father, Daughter And Their Pets Recreate The Same Photo For 10 Years, Proving That Some Things Never Change

Back in 2008, Mr. Wong sat calmly on his sofa, tired from all the day’s work he casually watched TV while holding his newborn daughter with his lovely animals by his side. Who knew, that this moment captured by his wife will become a viral amusement 10 years later. 5 years later after the picture was taken, the mother noticed how cute it actually was and decided to recreate it, and since then it became an ongoing tradition in the family to capture the father with his daughter and pets by his side.

“It’s not something special, but they will be good memories when we look back in 10 or 20 years,” Mr. Wong said. Well, we certainly do not agree with Mr. Wong’s saying that it’s not something special and we’re not the only ones who find a beautiful and lovely message behind these photos. Recently, these images went viral in China with people praising the amazing father-daughter bond. These pictures also spread an important message about Chinese families often abandoning their pets once the woman gets pregnant, mostly due to the fear of hygiene, and Mr. Wong is trying to break this public opinion by continuing to live with his pets, which he himself rescued from a shelter.

“We have at least two pets throughout my wife’s pregnancy and 10 years past, my daughter has never been admitted into hospital once,” said Mr. Wong.

Scroll down to see these beautiful images yourself!

This is Tiffany and her father Mr. Wong, and 10 years ago they started a family tradition 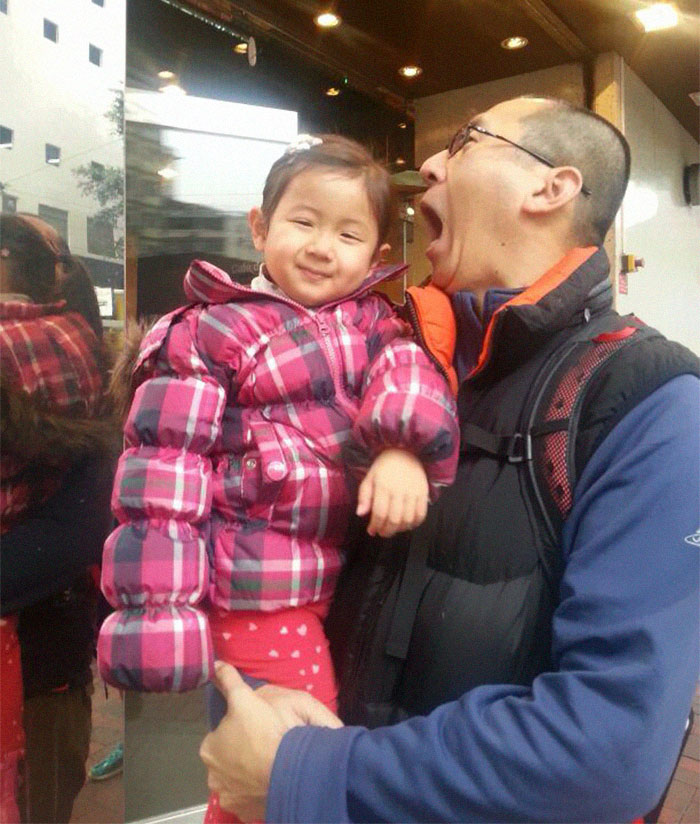 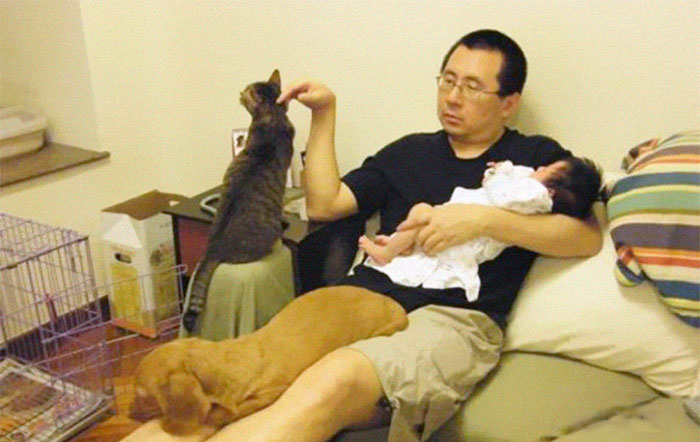 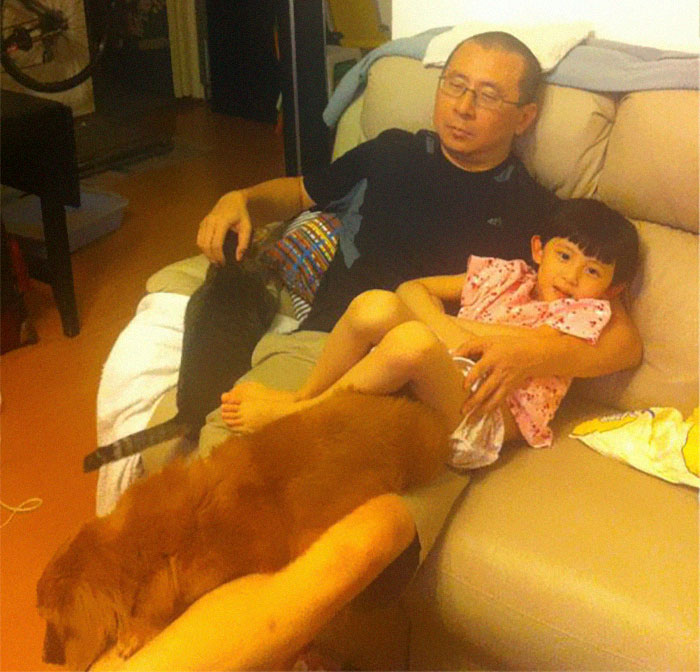 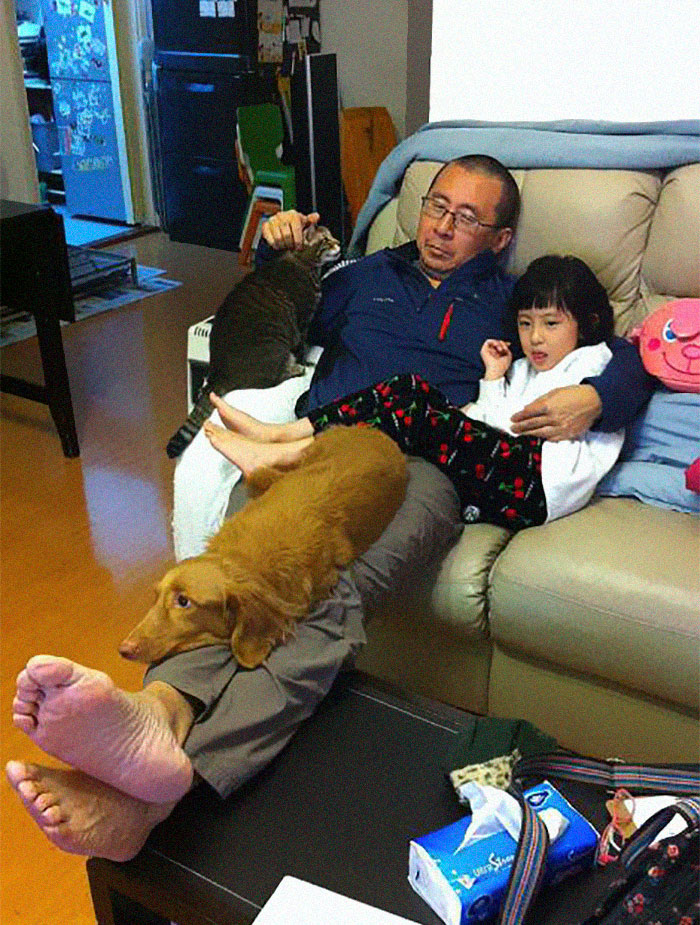 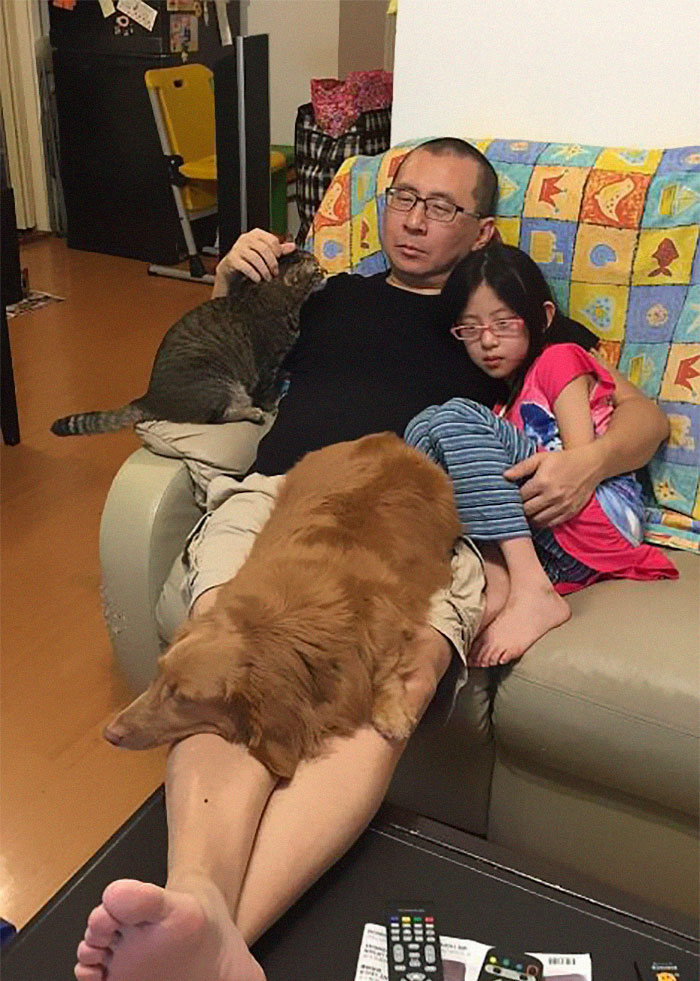 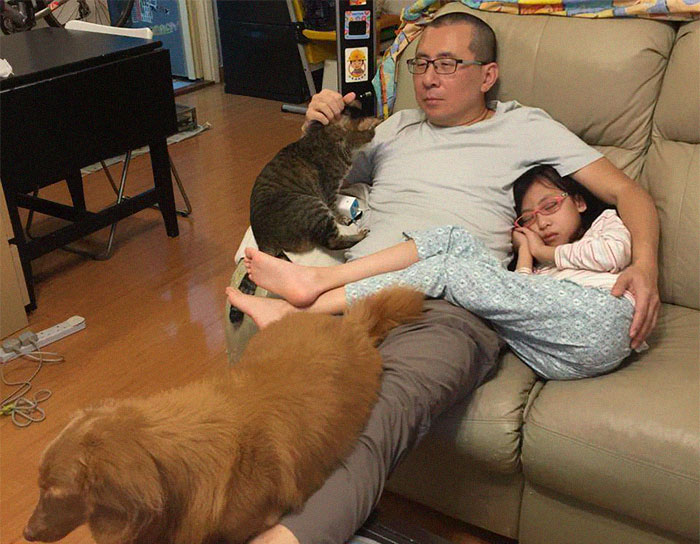 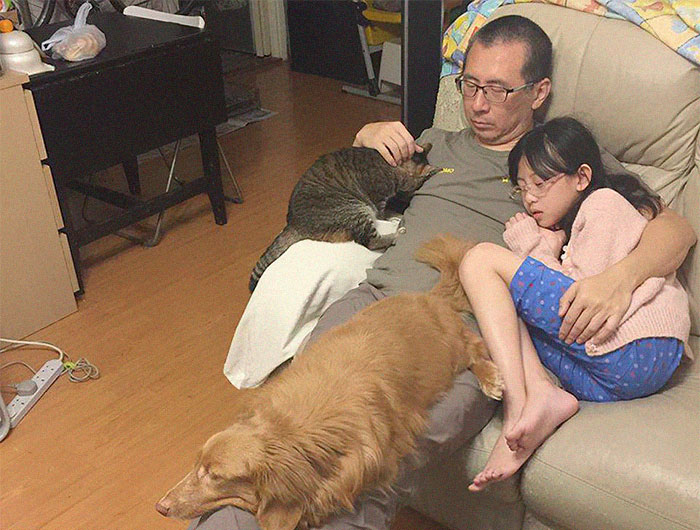 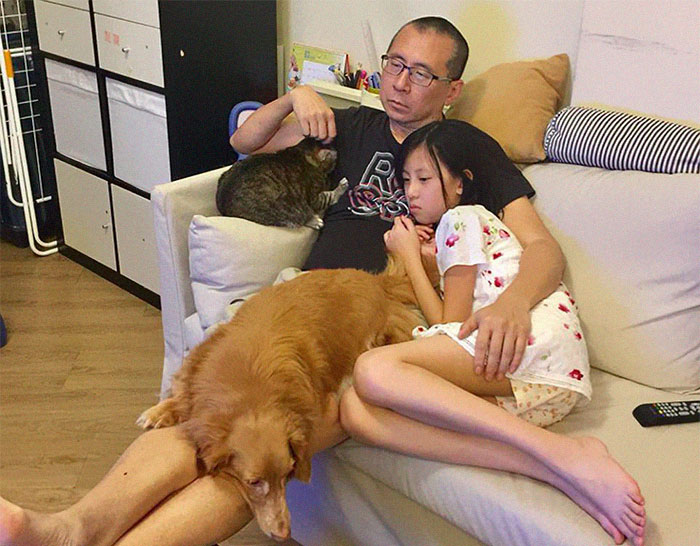 Let’s hope they keep this tradition for many years to go! 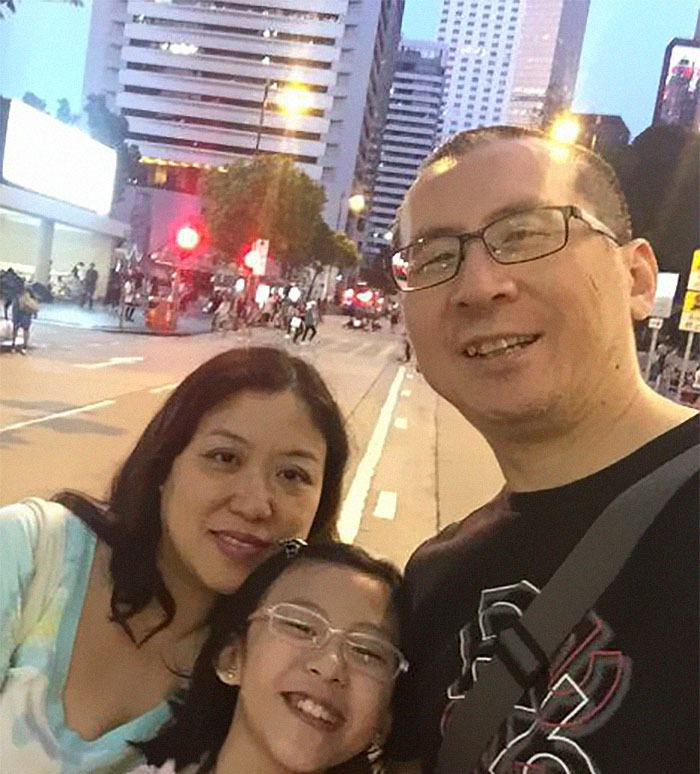 Here’s how people reacted to this heartwarming tradition 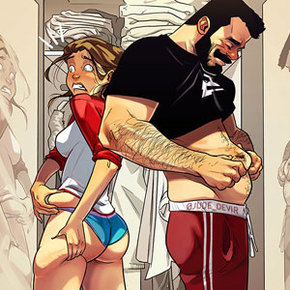 Artist Continues To Draw Comics About Everyday Life With His Wife, And It’s Just Too Relatable 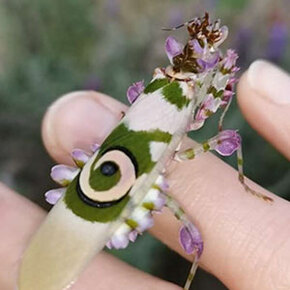 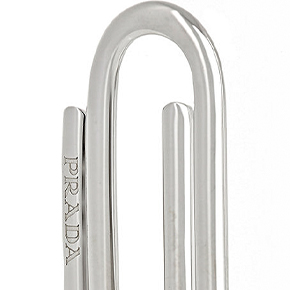 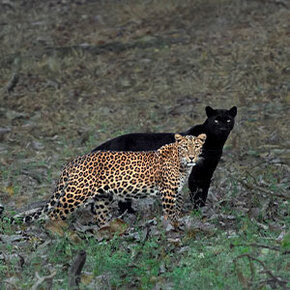 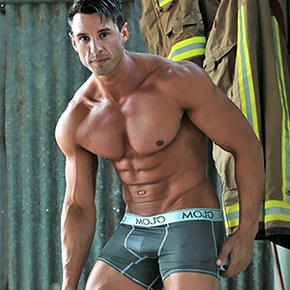 Australian Firefighters Pose With Animals For Charity, And It’s Hotter Than The Fires They Extinguish