Finding a vintage car is a huge deal for a car collector or historian, so finding 60 of them might make one get a heart attack. Such a unique vintage car collection was just discovered in a farm garage in the west of France. The collection, which includes sports motor cars dating back to the 30s, was left untouched on the farm for 50 years.

The collection belonged to late Roger Baillon, an entrepreneur who collected these cars from the 1950s to 1970s and who dreamed of restoring the cars and displaying them in a museum. However, as his business did not go as smoothly as expected, he had to sell 50 cars from his collection, which had been much larger at the time. After his death, the remainder of his historic vehicle collection was inherited by his son, who died last year. The collection’s enormous value ( of £12 million or more) was discovered by the owners’ grandchildren just months ago.

The Baillon Collection will be put up for auction on February 6, 2015 in Paris. These 60 cars will be available for preservation or restoration, and another 40 cars will be offered for spare parts. 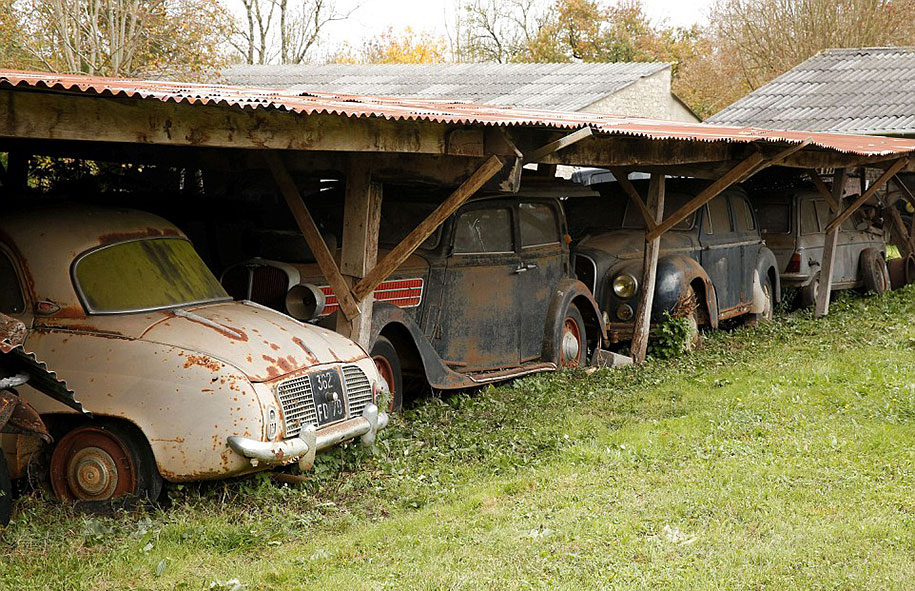 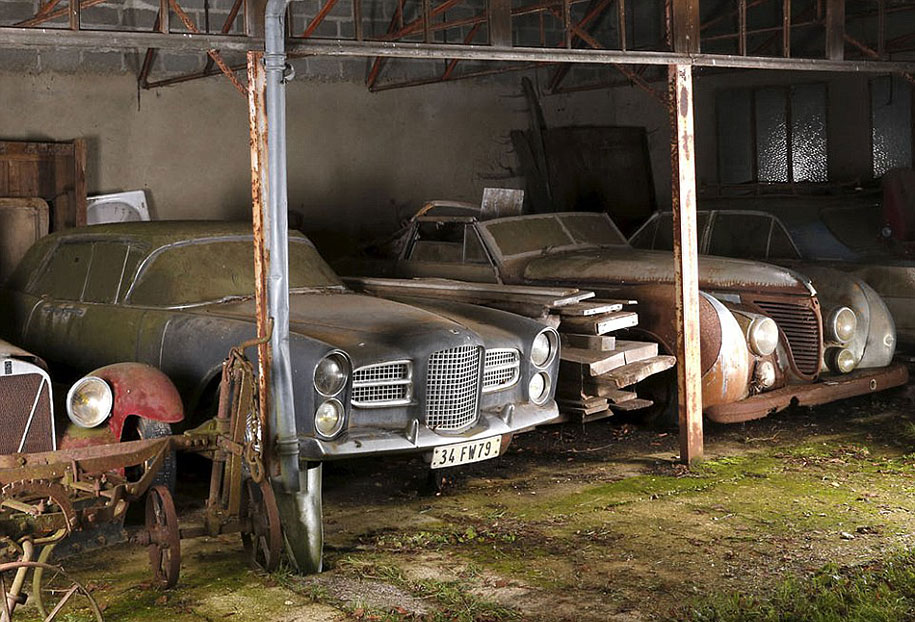 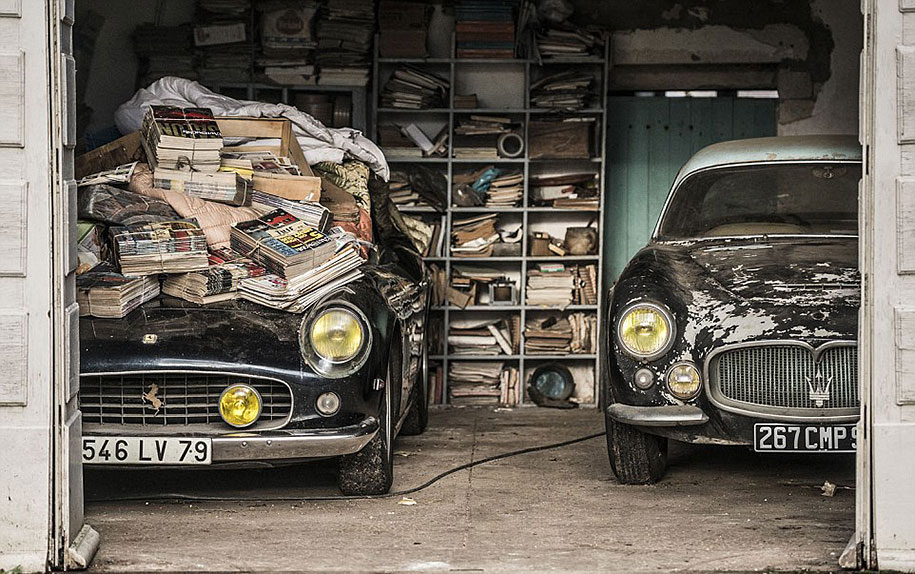 A vintage Ferrari (left), once sat in by Jane Fonda, and a Maserati A6G 200 Berlinetta Grand Sport Frua (right), one of the only three in the world. 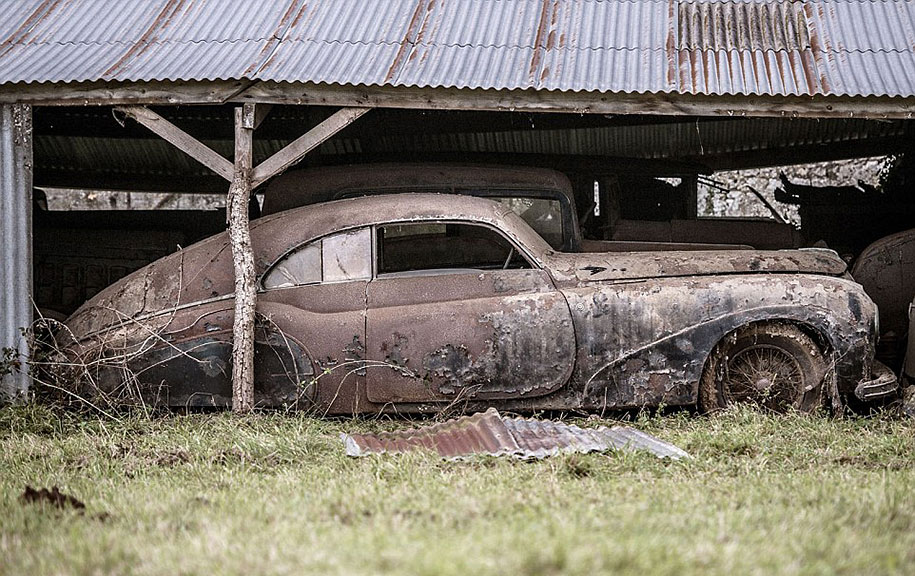 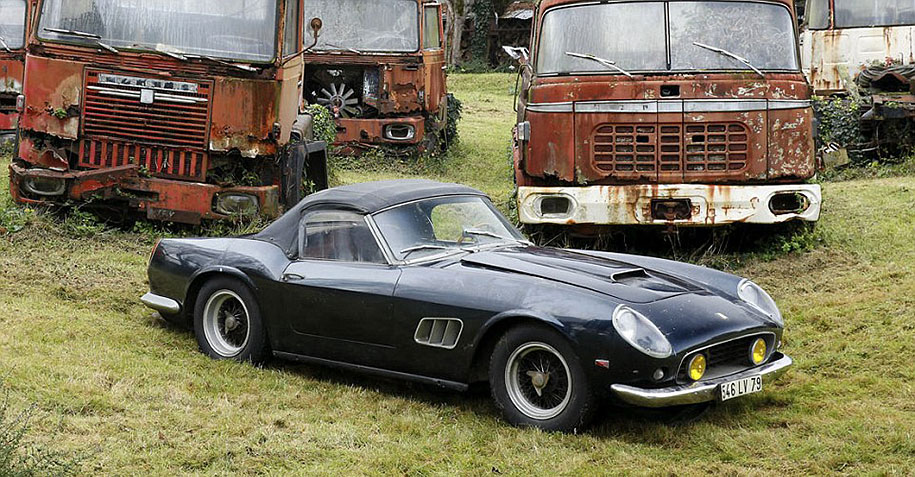 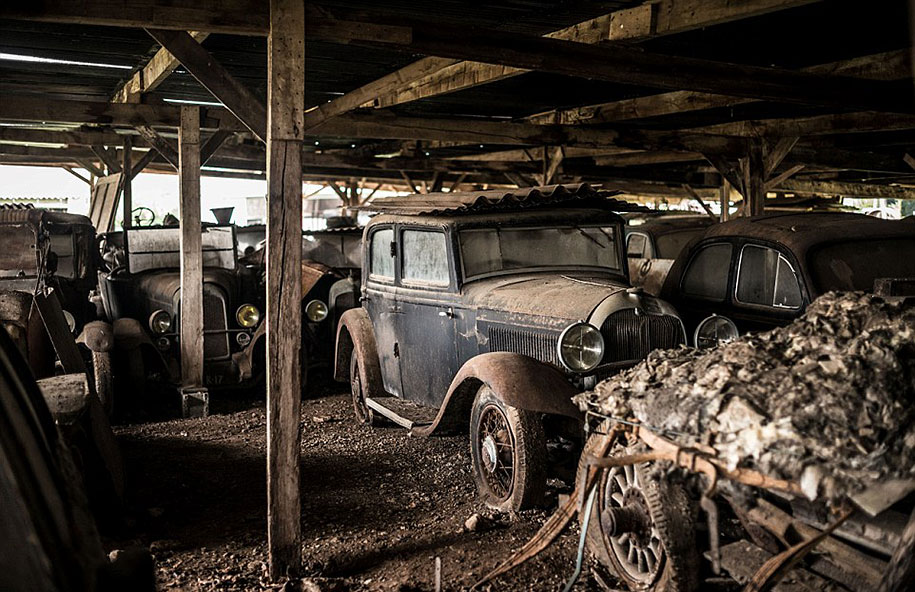 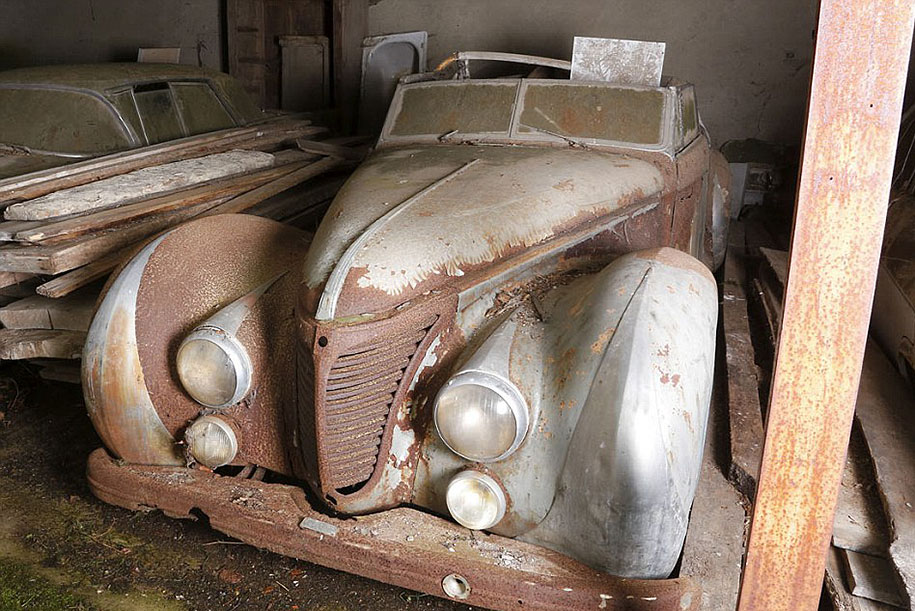 A Talbot-Lago T26 Cabriolet once owned by Egyptian King Farouk 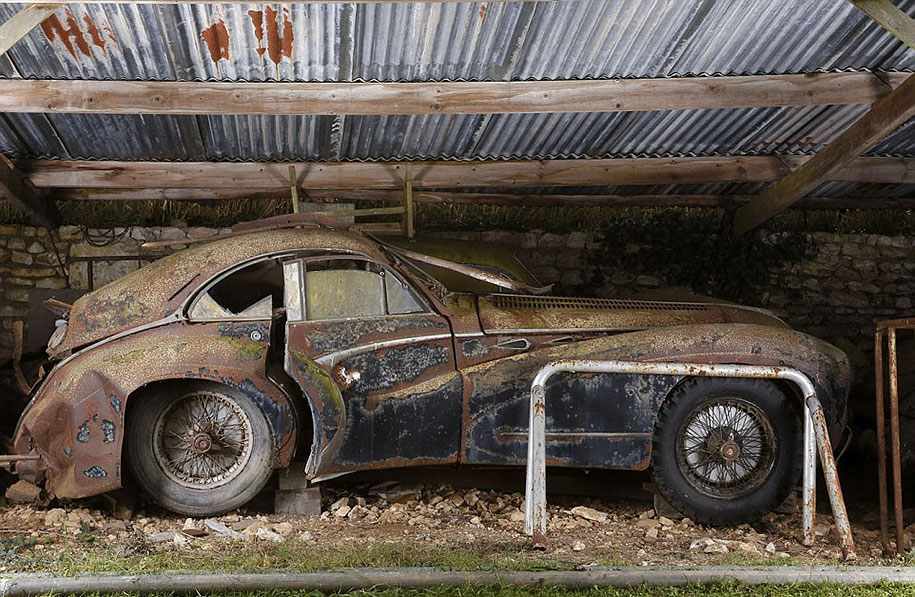 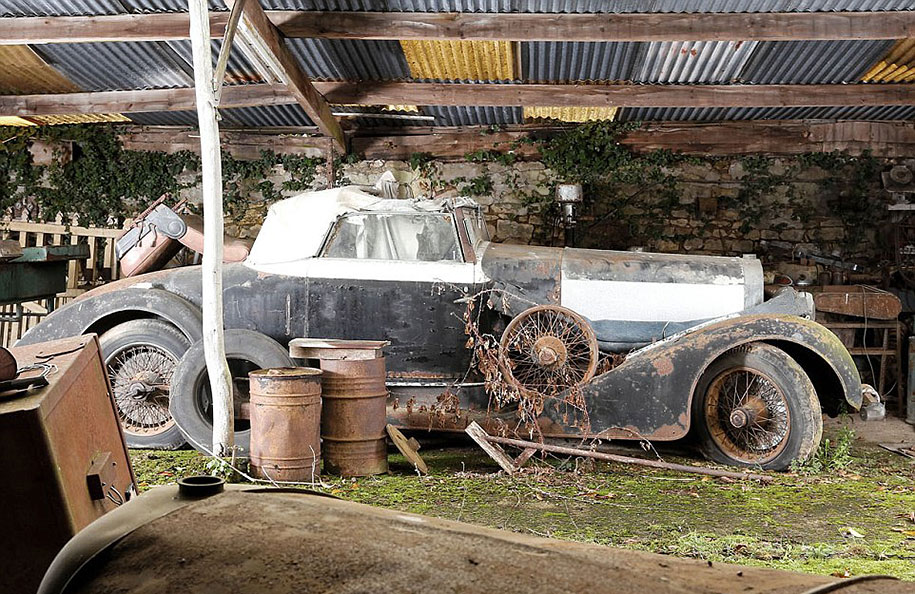 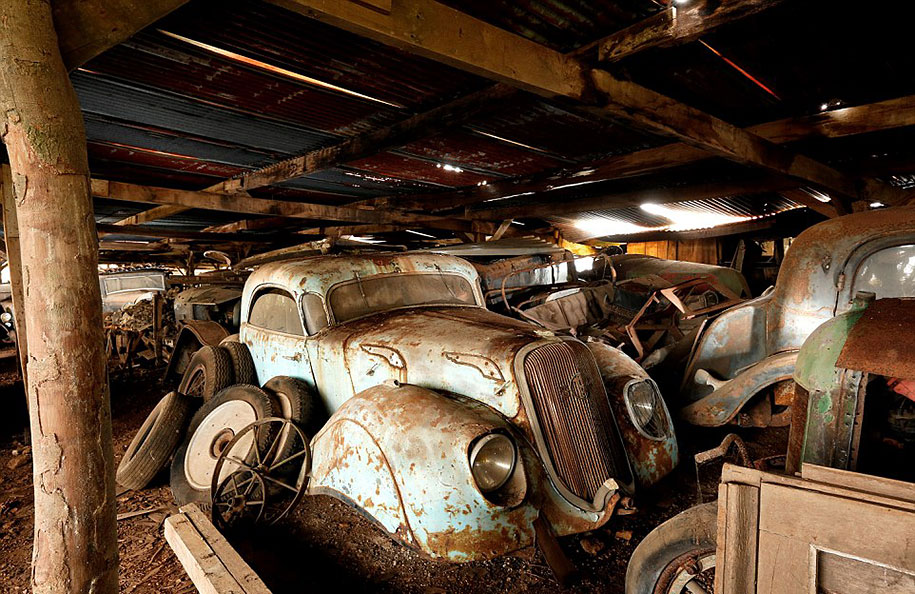 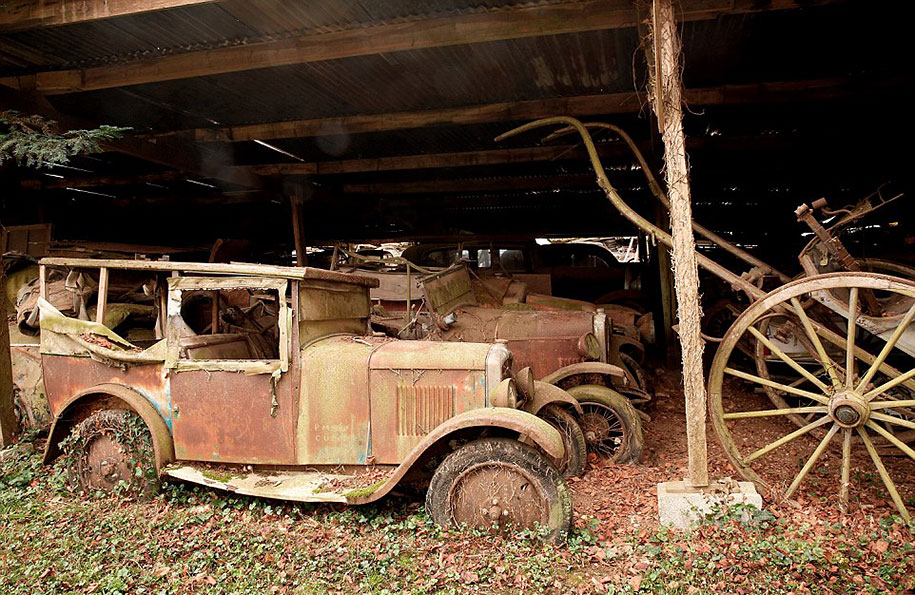 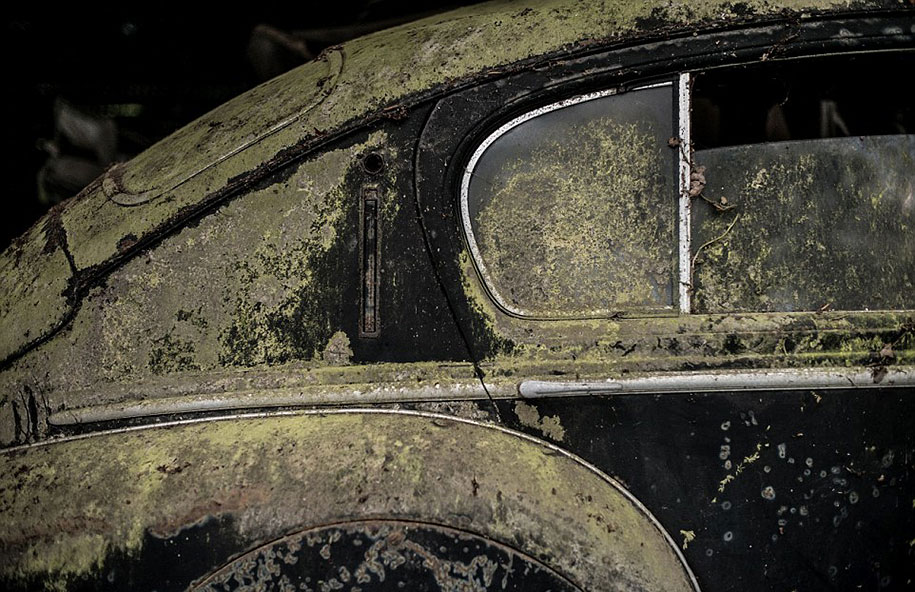 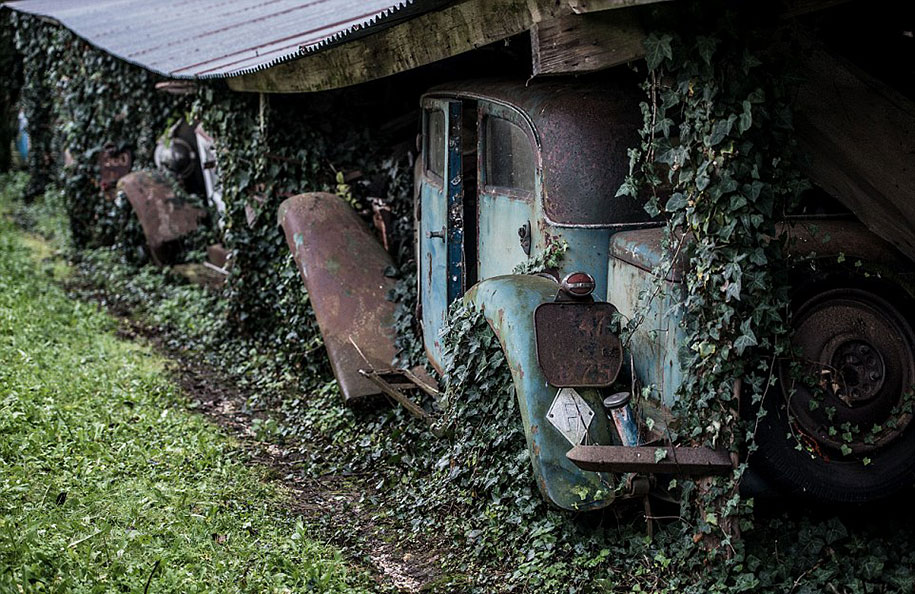 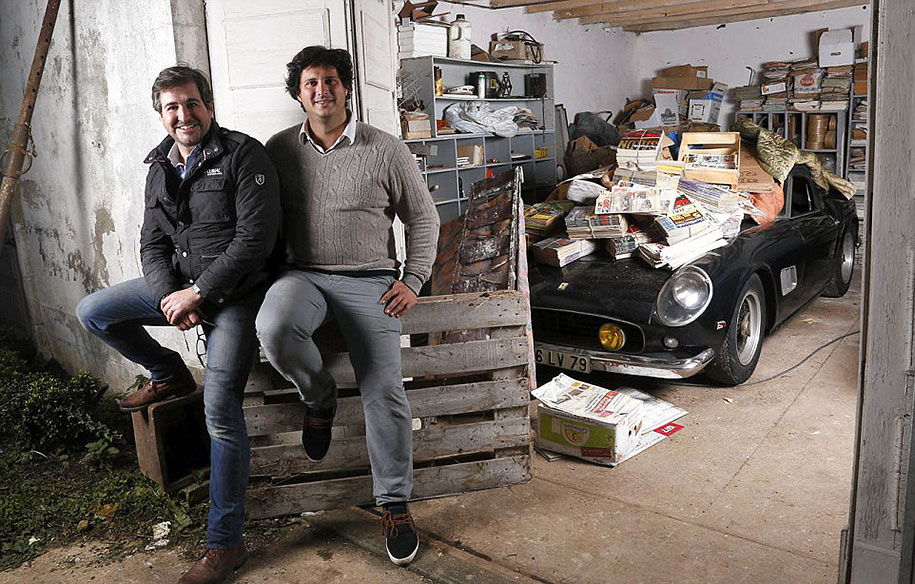 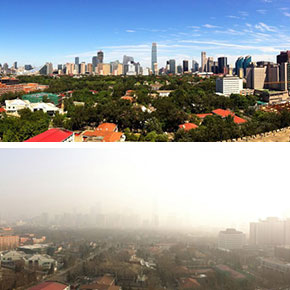 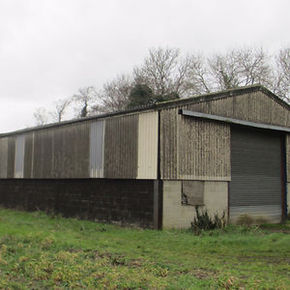 Man Takes Old Abandoned Farm, Turns It Into $1.3 Million Luxury Mansion And The Result Is Incredible 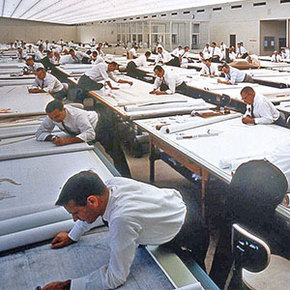