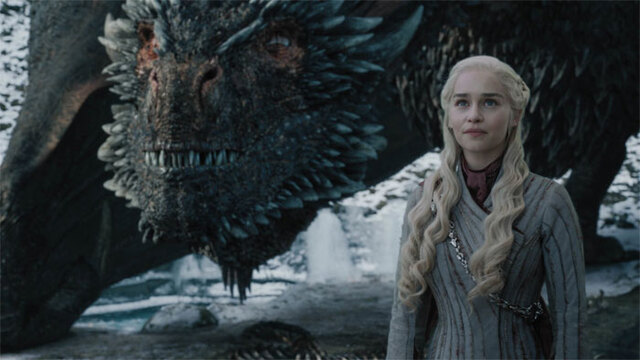 It looks like nothing slips by the keen eyes of Game of Thrones fans – just recently they found a coffee cup in one of the scenes and even brightened a whole episode see more details. Recently, fans of the show discovered another hidden hint, suggesting that we might be seeing more dragons in the upcoming episodes.

Ever since Daenerys’ dragon Rhaegal was taken out by Euron Greyjoy last week, Drogon remains the only dragon in existence. 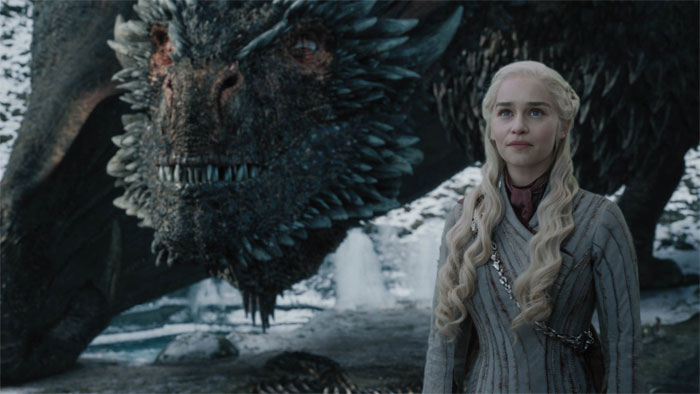 However, some fans suggest that Drogon might actually not be the last remaining dragon and even have some compelling evidence. 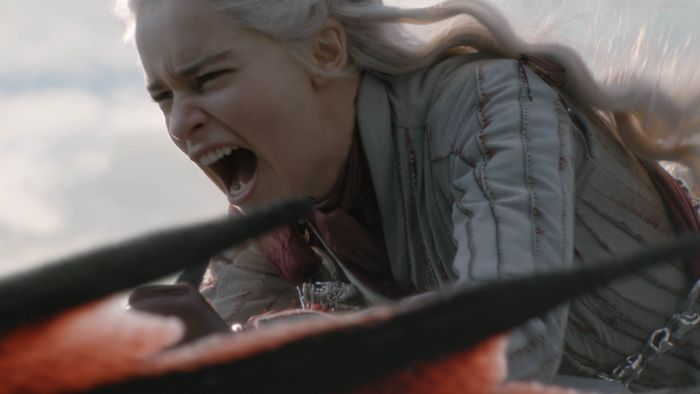 After Drogon’s disappearance in season four, Daenerys said she had no idea where it might be – and that lead fans to speculate that it might have gone to lay eggs! 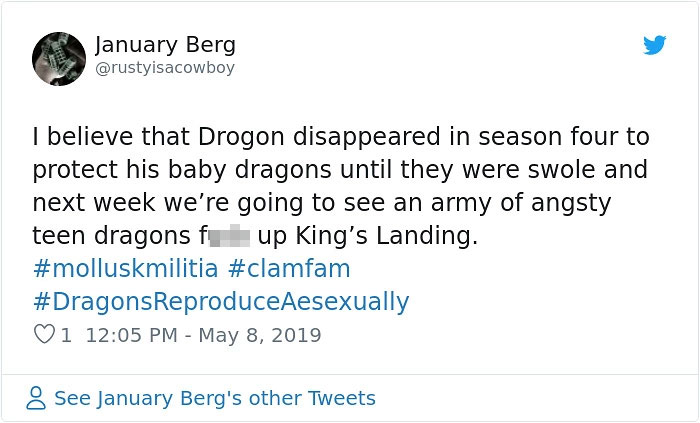 Some Twitter users said they knew this all along while others are already prepared to see some baby dragons next week. 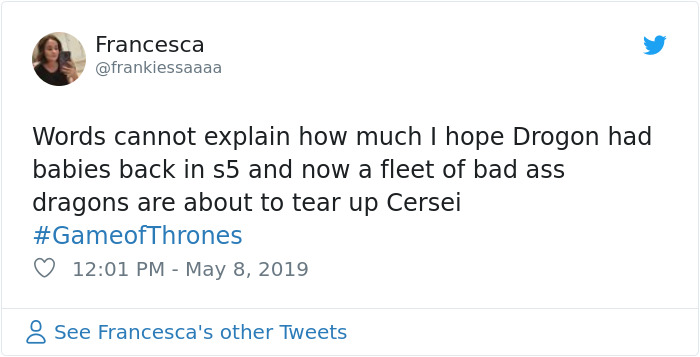 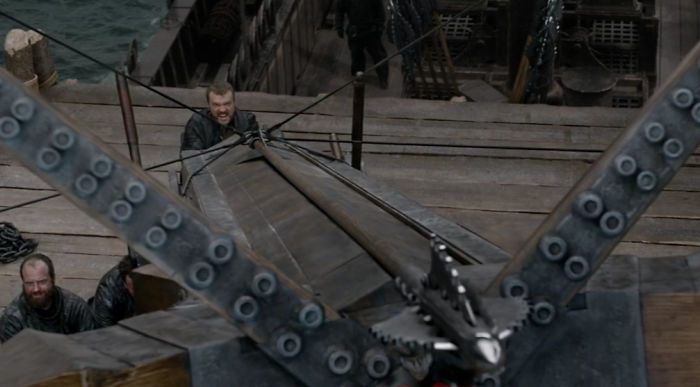 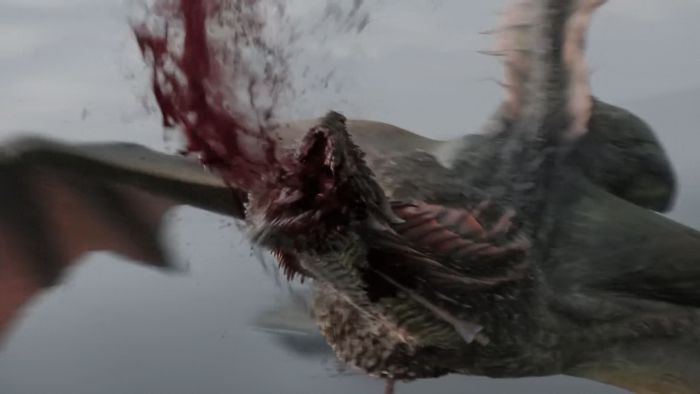 Now we know what you are thinking – how can male dragons lay eggs? Well, there might be an explanation for that. In the books, George R. R. Martin suggests that dragons are gender fluid, meaning they are able to change their sex when needed. Another hint lays in the opening credits, or, more specifically, in an engraving. 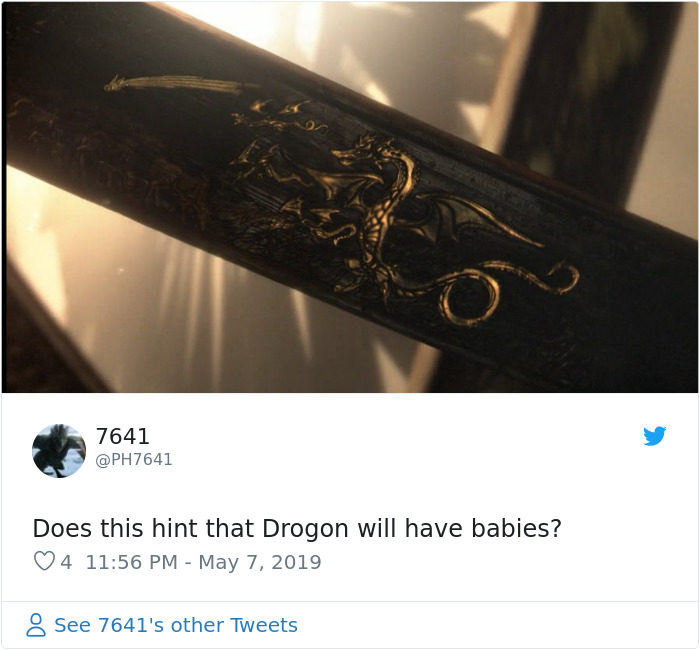 The engraving shows a big dragon surrounded by little ones. “So if this is true, that dragon pic is probs Drogon flying in with three babies that are going to easily fly in past the harpoons,” writes one fan. 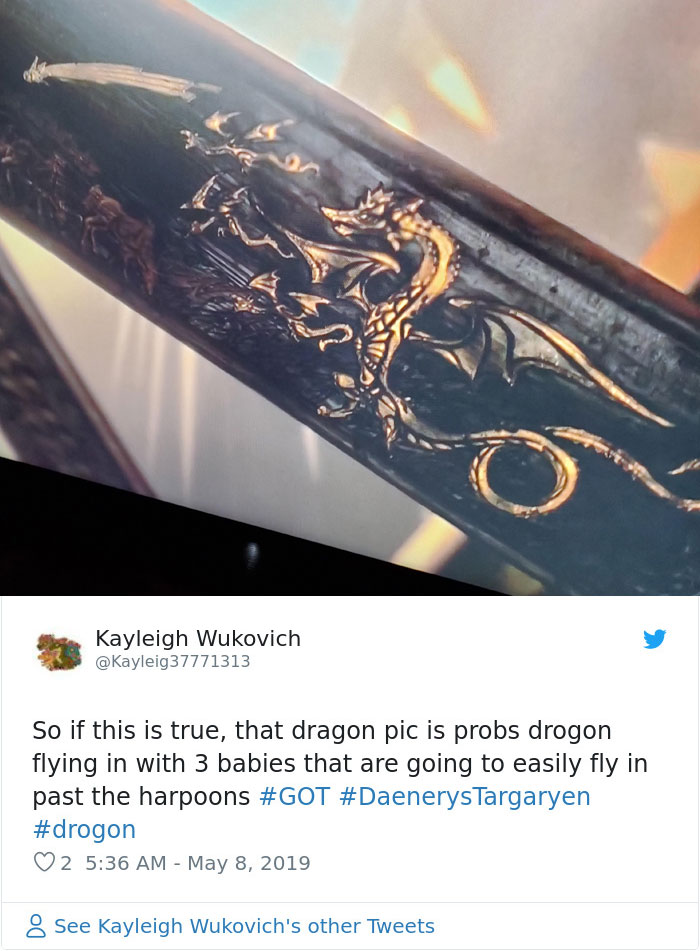 And the last hint that had fans speculating was Euron’s face as he’s looking into the sky in the next episode’s preview. A roar is heard and Euron looks surprised – perhaps surprised like a person who just saw a fleet of dragons? 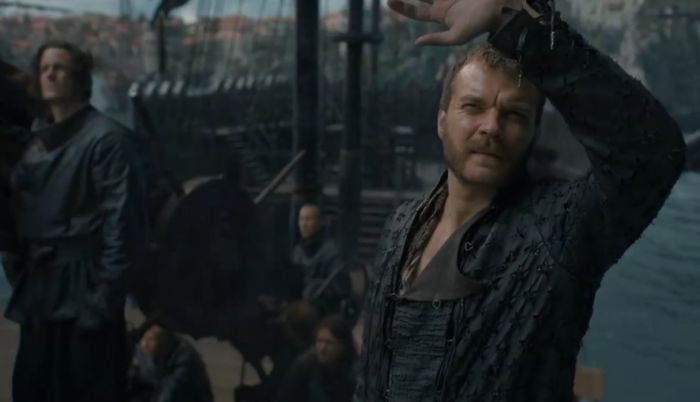 Fans had a lot to say about this theory 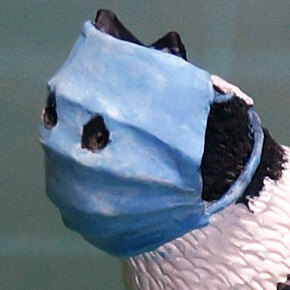 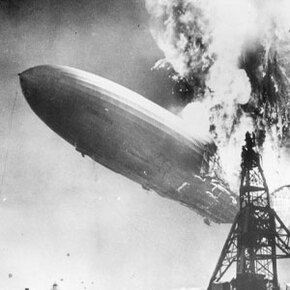 20 Cameras That Were Used To Capture These Iconic Photographs 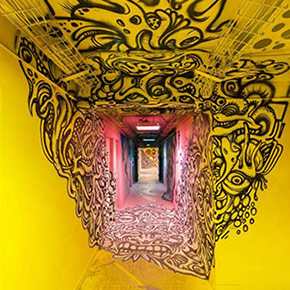 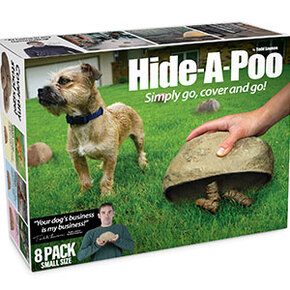 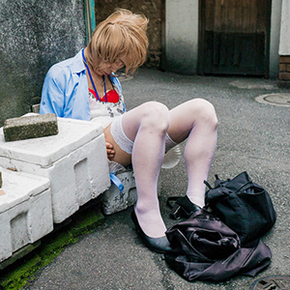 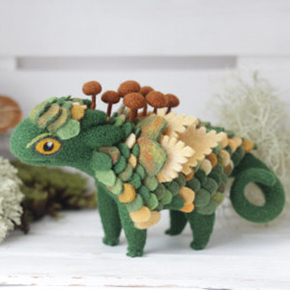 Felt Dragons By Russian Artist, Each Made With Tiny Details To Reveal Their Backstories 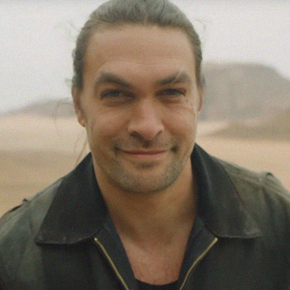 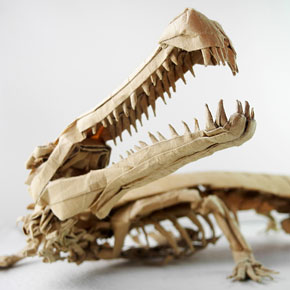 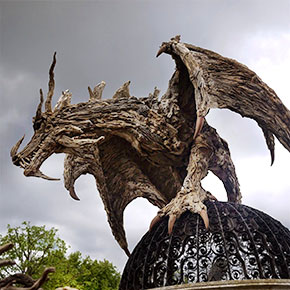