The Life Of Mongolian Reindeer People Captured In Stunning Photographs

Mongolia is best known for angry horsemen. But Hamid Sardar-Afkhami has chosen to document the lives of the peaceful, reindeer herding Dukha people. Nomadic herders, they live in Mongolian north, where they herd, well, reindeer. The beasts provide mild and cheese, but also mounts for the hunt. If there’s irony in hunting wild elk while astride a reindeer, it’s lost to both the hunters and their antlered steeds.

A Harvard Ph.D. in Sanskrit and Tibetan Studies makes Hamid Sardar-Afkhami perfectly suited to study these peoples. And just in the nick of time, too. Dukha numbers are dwindling, currently counting 44 families, or somewhere between 200 and 400 people. The reindeer aren’t that numerous, either, with about 600 remaining out of 2000 that were estimated to be in 1970’s. In his work to preserve the culture of these people, Hamid has made a movie called ‘The Reindeer People’, which, among other things, depicts their magical connection to forests filled with the spirits of their ancestors.

And I suddenly realized that the Dukha people are the prototype for the elves in Dragon Age. 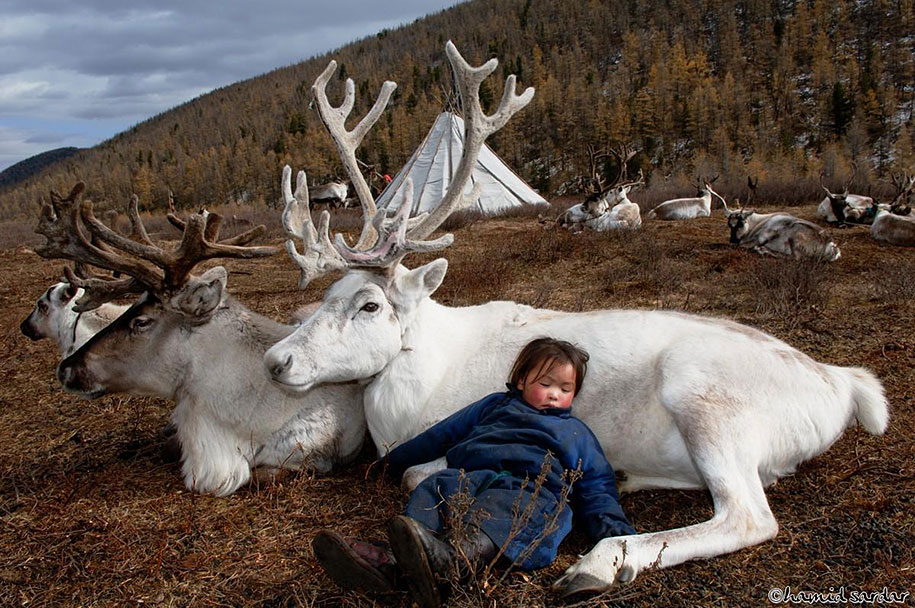 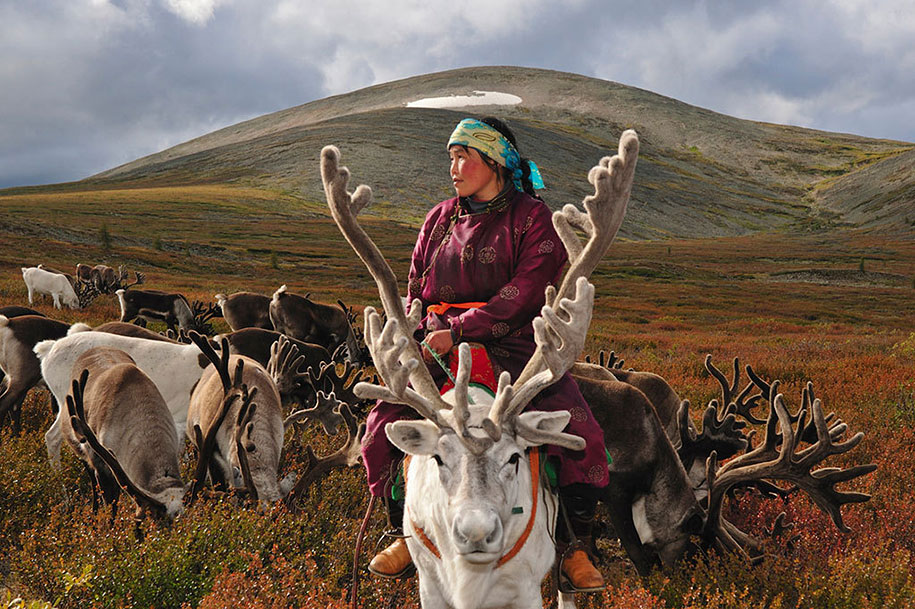 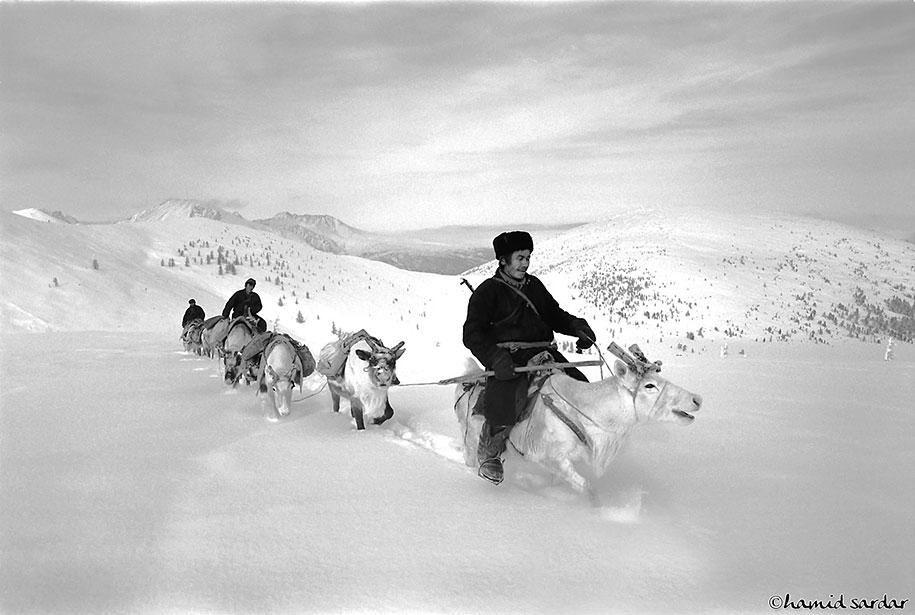 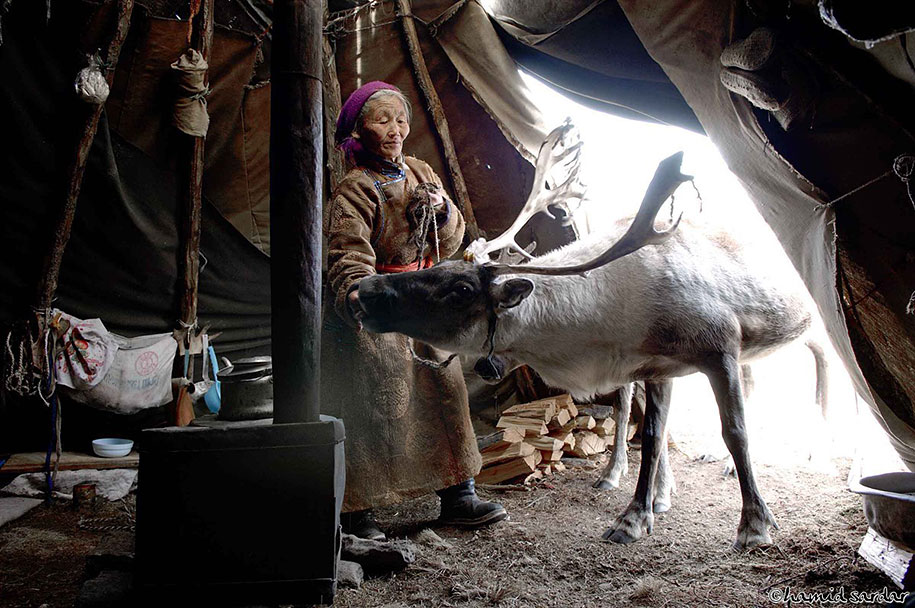 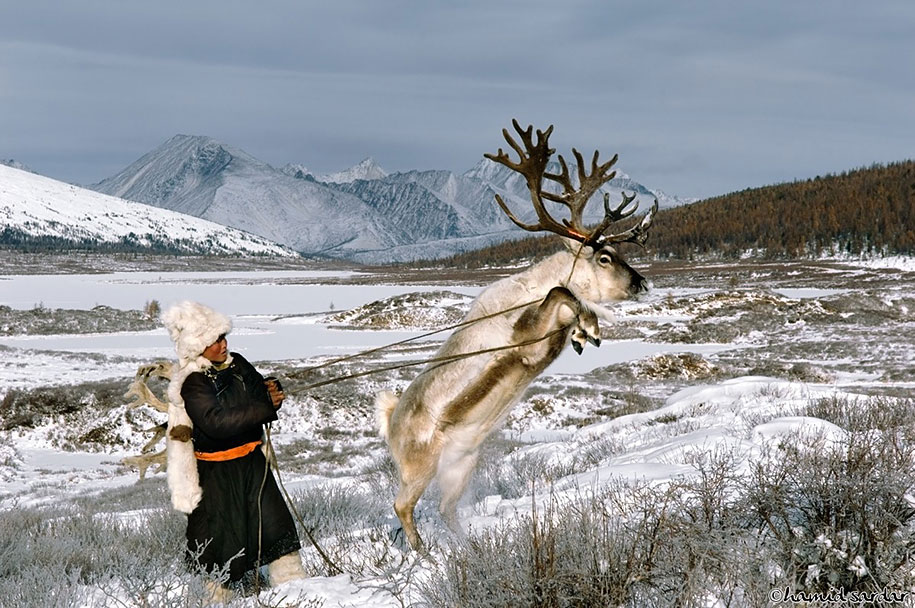 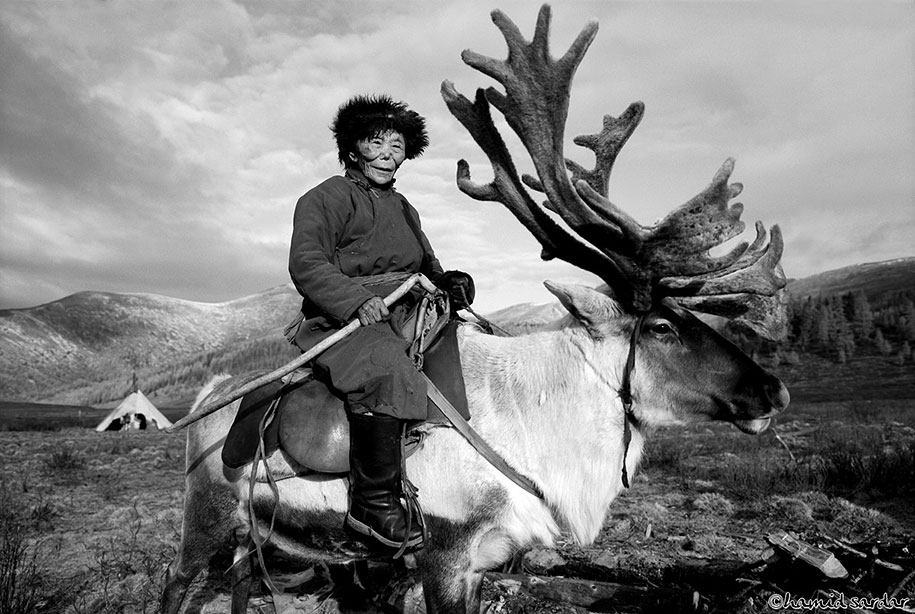 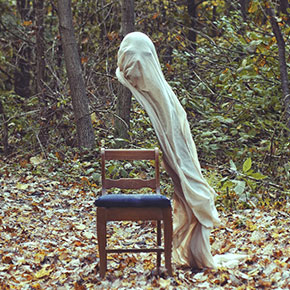 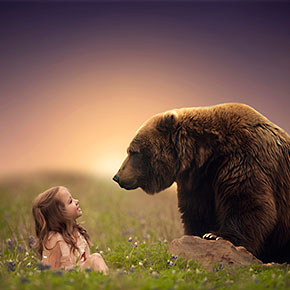 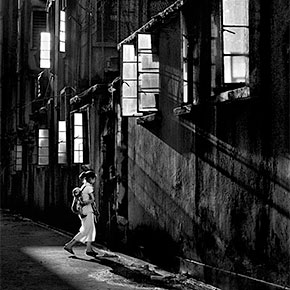 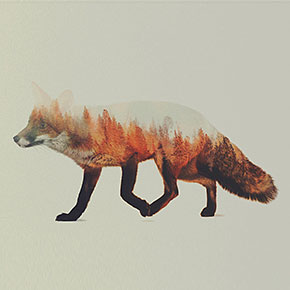