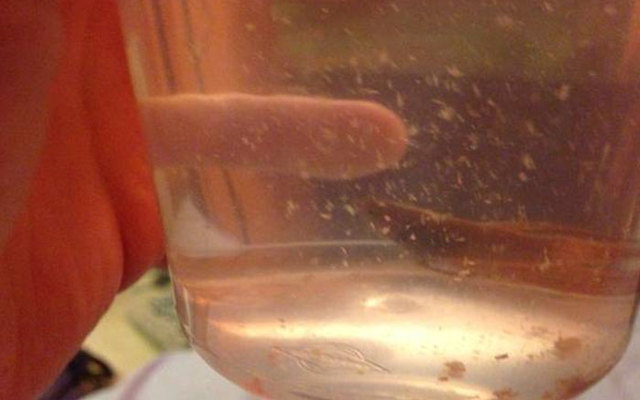 Guy Gets A Neglected Betta Fish That Started To Rot At Petsmart, His Care Completely Changes Her

Everyone says that fish make really ‘easy’ pets as they don’t need a lot of attention and care. Well, everyone is wrong – fish need to be looked after, and that is the message one passionate pet owner is trying to get through everyone’s heads.

The guy was appalled by the situation at the local Petsmart that he visited to get himself a little finned-friend. That is why he decided to voice his annoyance online.

This rant is not a simple complaint about how pet stores don’t care for their pets, it’s not a story of some self-righteous savior that chimed in at the right moment – it’s a speech of a man who loves his fish and will shut you down if you tell him otherwise. The guy has the sass and the passion that grabs the reader from the first sentence. Hell, we wouldn’t even mind listening to him deliver a whole lecture about how much he loves his fish. Not to mention the fact that the mistreated little guy he brought home from Petsmart instantly felt better at his place, which is just an undeniable proof of the guy’s love. Way to go, sassy fish savior, you’re a true example of an awesome pet owner.

Scroll down below to read the snappy outburst.

This guy went into a pet store to find a new fish, to replace his recently departed best buddy 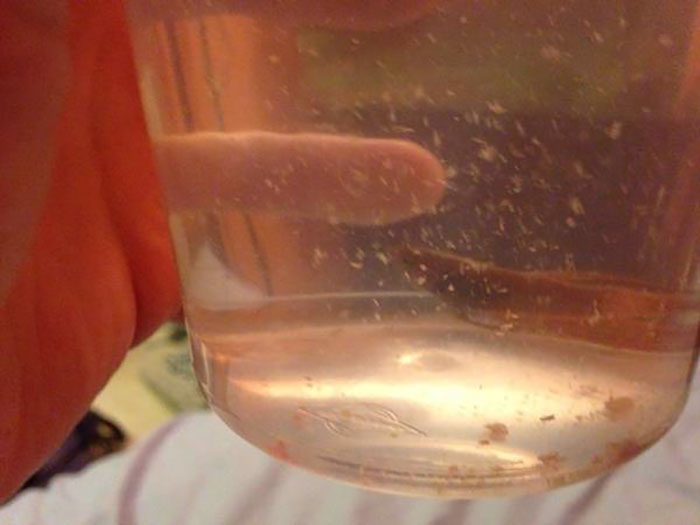 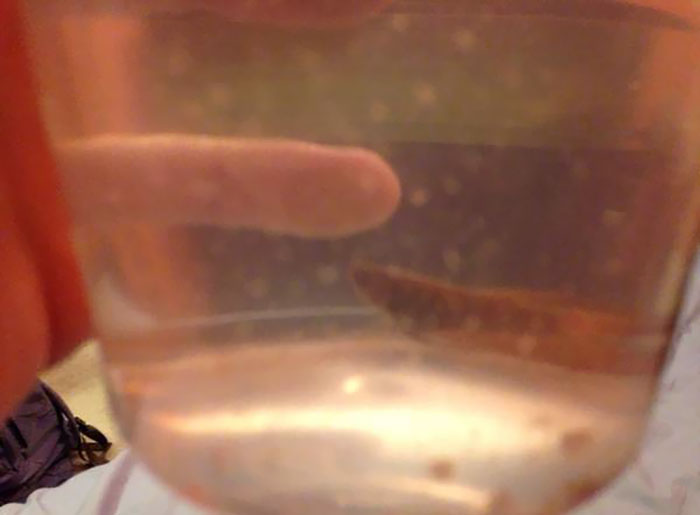 After deciding to buy the fish, he could not help but post this rant 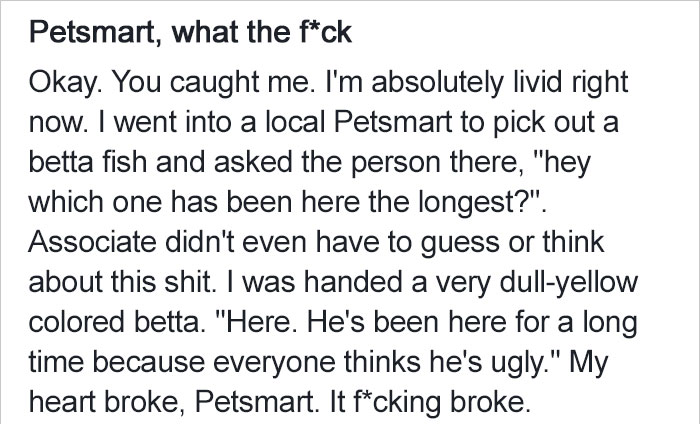 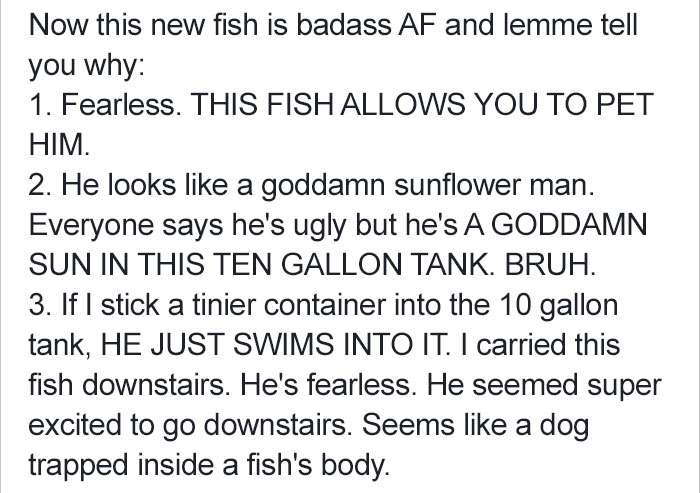 The lucky fish is now doing great under his care. Just look at her now! 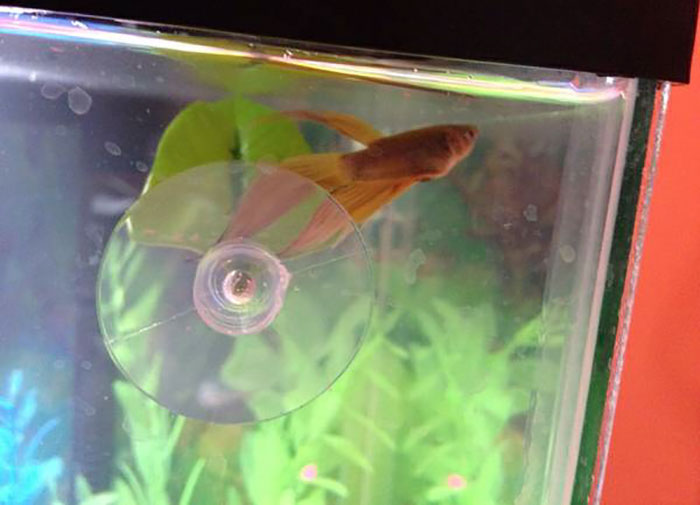 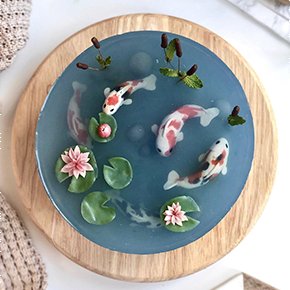 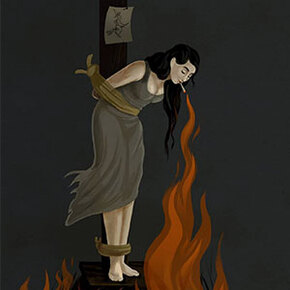 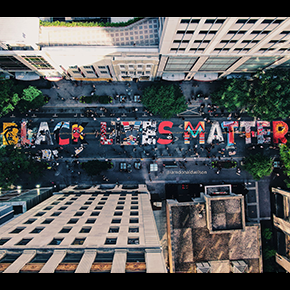 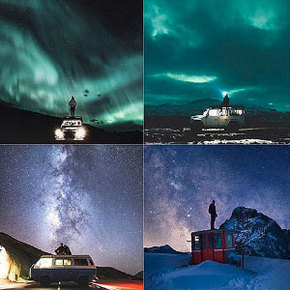 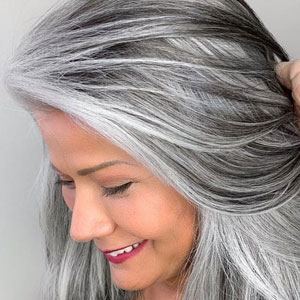 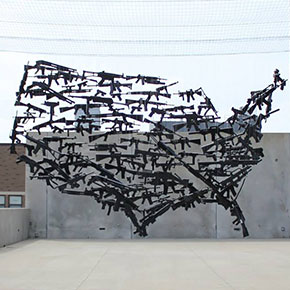 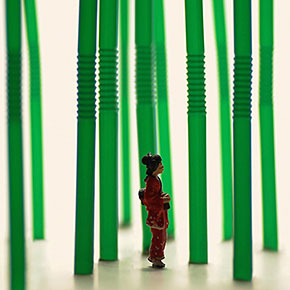 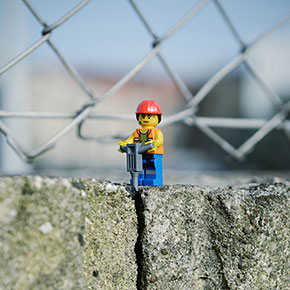 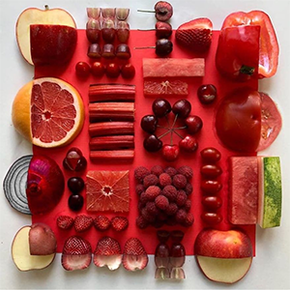