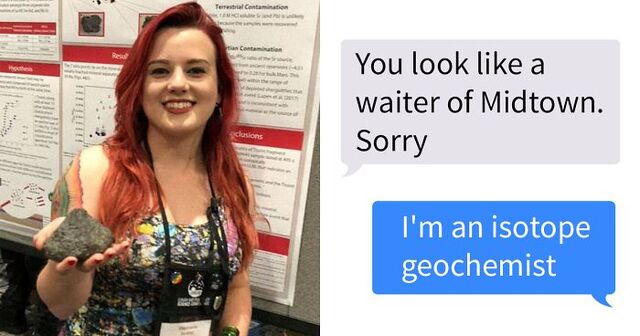 Of all the websites on the internet, LinkedIn is probably the last place where you should be looking for love. That, however, clearly doesn’t stop some people from treating it as a dating site and even resorting to petty insults after getting denied.

This recently happened to scientist Stephanie E. Suarez after an engineer tried hitting on her on LinkedIn and, like a true “gentleman” decided it was a good idea to insult her looks after being rejected. 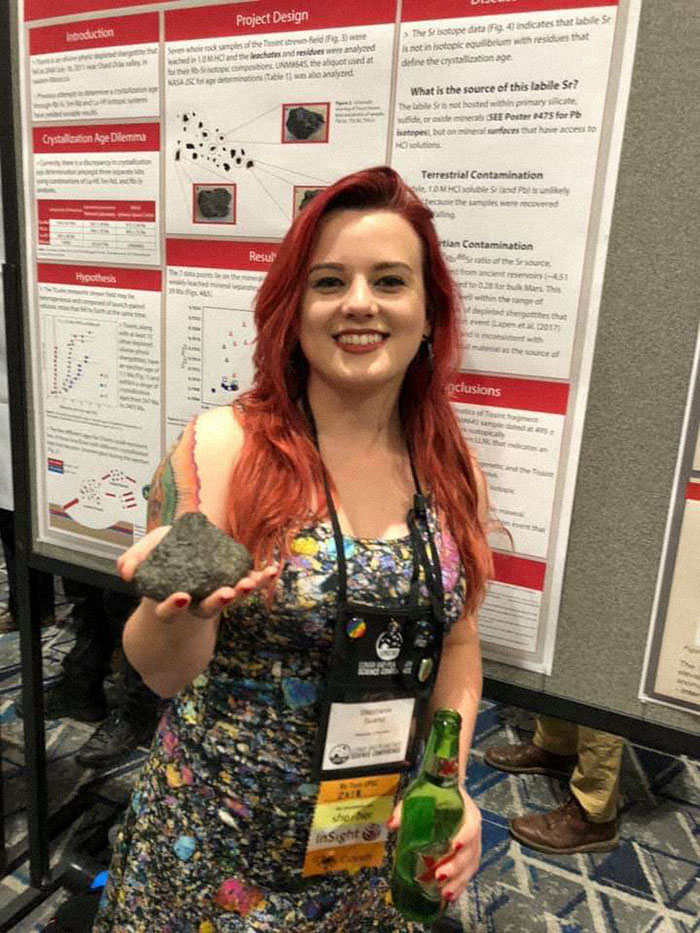 It all started when environmental scientist Joleah Lamb asked Twitter users to share stories and opinions about people telling women not to “stand out”. Stephanie responded with her story about meeting an engineer from Chevron on LinkedIn and their weird exchange. As if saying someone’s cute on a website that describes itself as “Connecting the world’s professionals to make them more productive and successful” isn’t bad enough, throwing a tantrum and resorting to insulting someone’s looks definitely is the cherry on top. Stephanie, however, wasn’t having any of that. 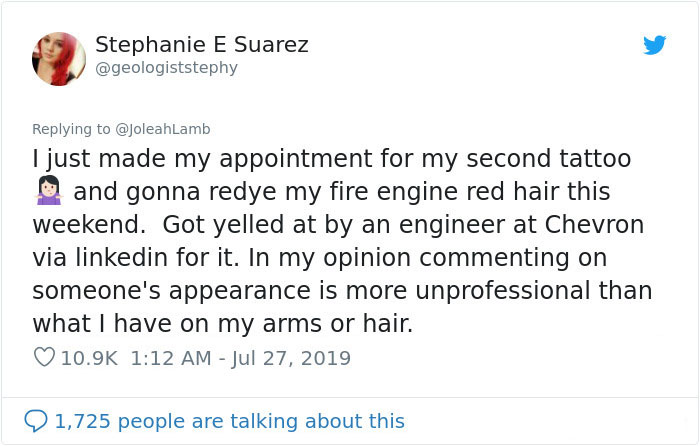 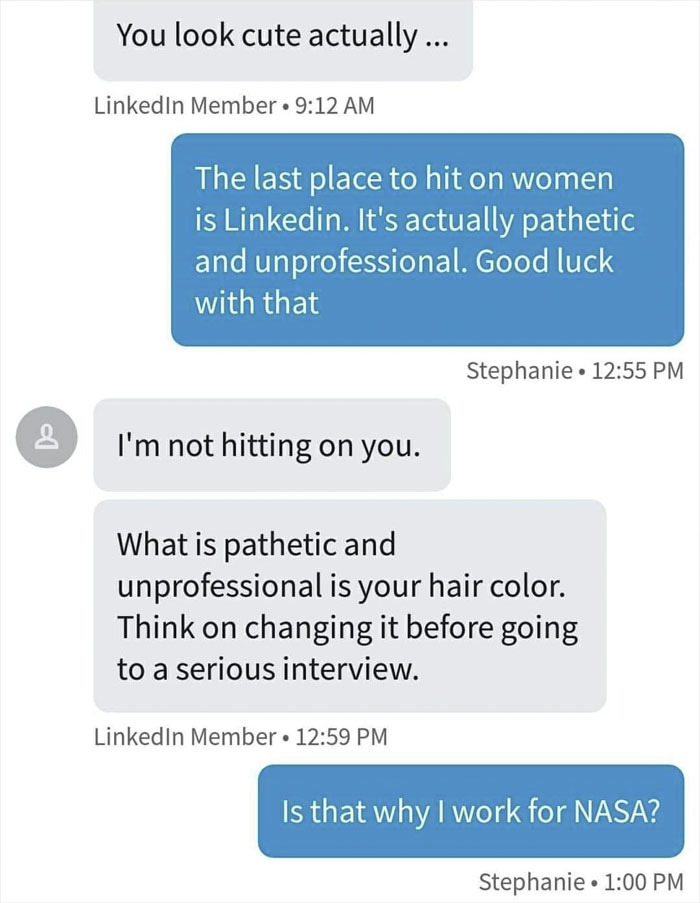 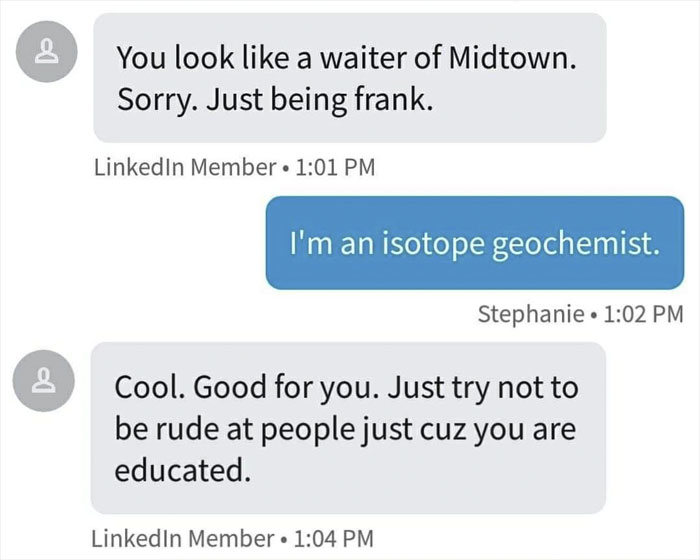 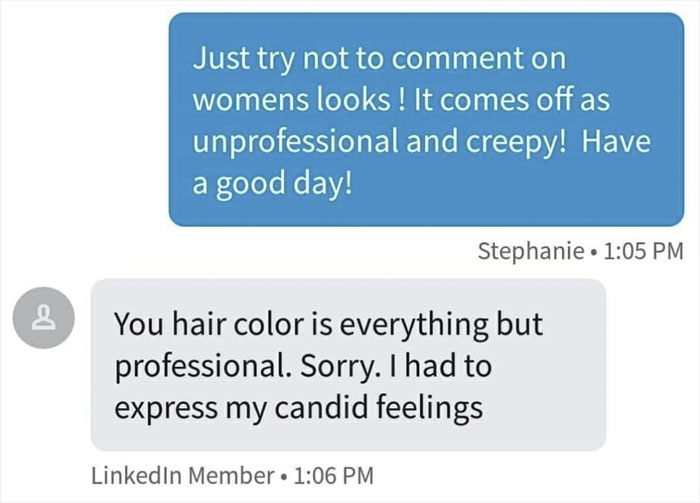 Isn’t complimenting someone’s appearance and later calling it “pathetic” kind of self-contradictory? Honestly though, you probably don’t expect a guy who’s hitting on women on LinkedIn to make much sense anyway.

Stephanie gave some more information about the whole ordeal 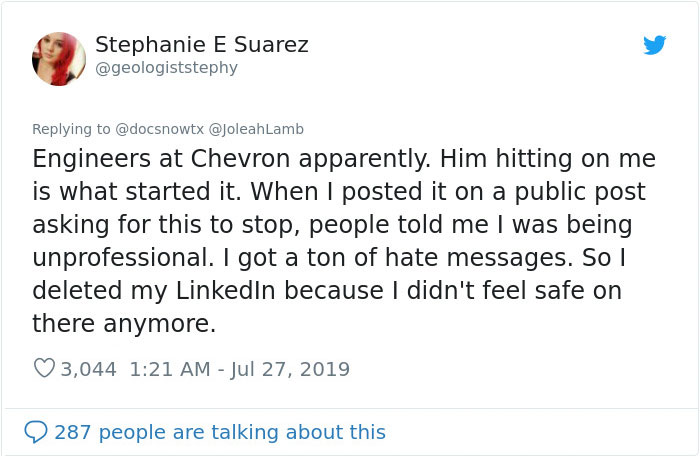 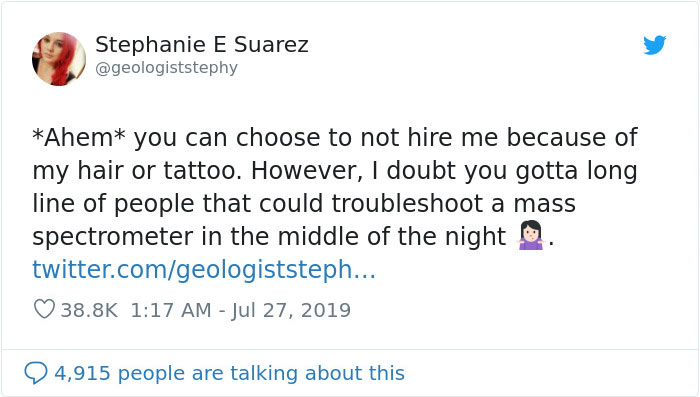 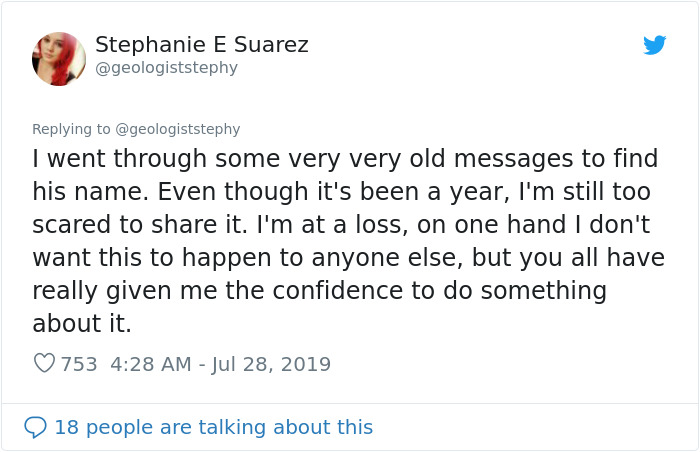 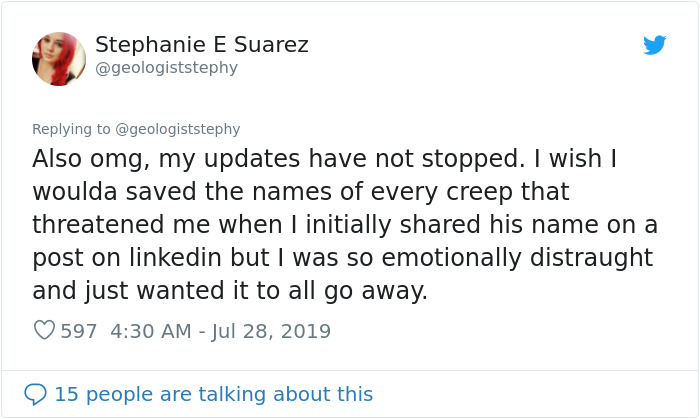 Many people supported the scientist 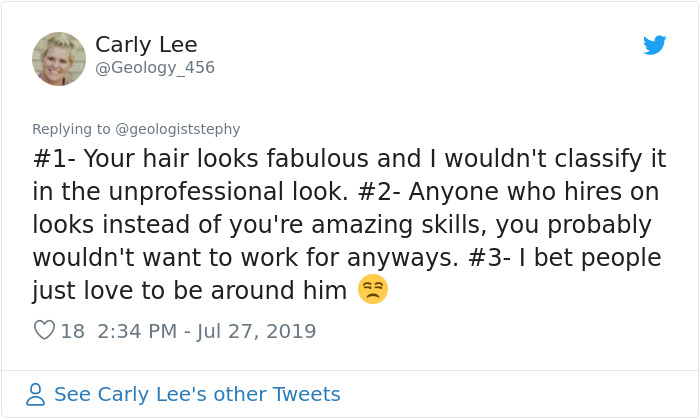 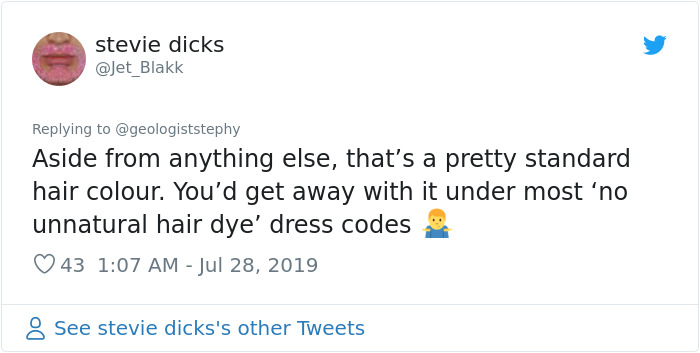 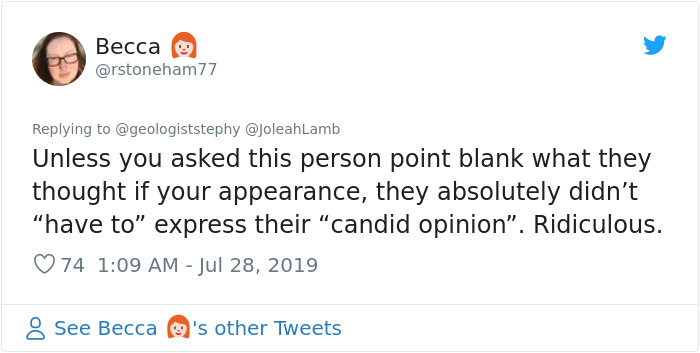 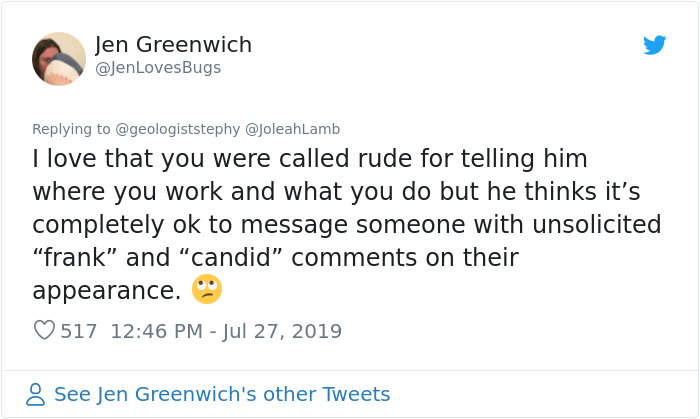 Now, we probably don’t have to tell you this, but if you’re planning to hit on someone on LinkedIn, just lose that idea – you have Tinder for that. 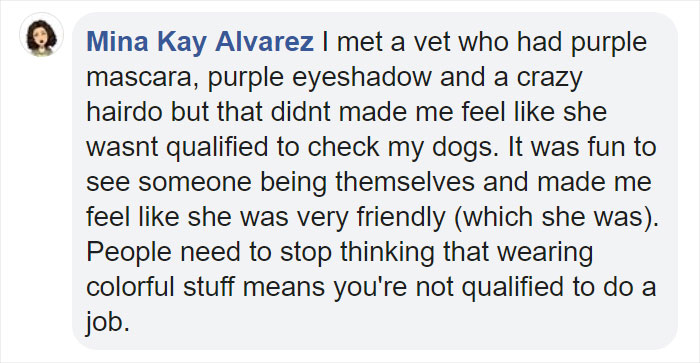 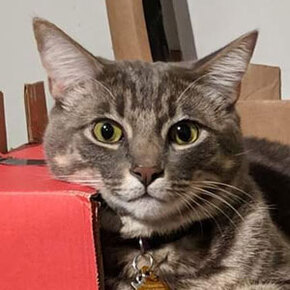 Instead Of Throwing Out Old Cardboard Boxes, People Are Turning Them Into Amazing Cat Forts (20 Pics) 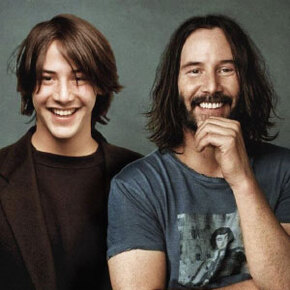 30 Celebrities Hanging Out With Their Younger Selves (New Pics) 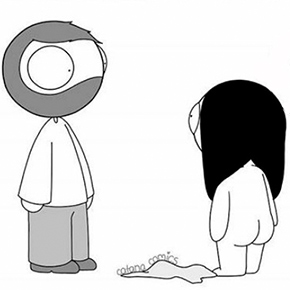 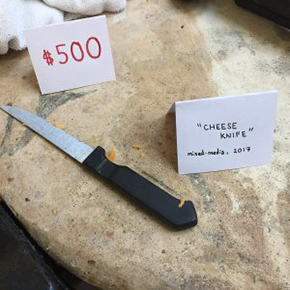 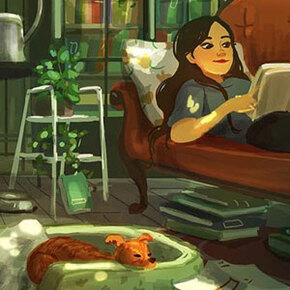 If You’re Not Sure If You Should Get A Pet, This Artist’s Illustrations Will Convince You (30 Pics)