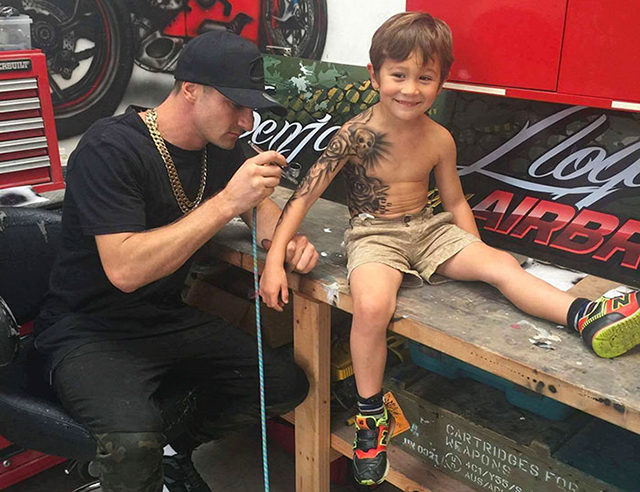 New Zealander Benjamin Lloyd has recently come up with a clever awareness campaign for kids at Auckland’s Starship Children’s Hospital. On his Facebook page, he promised to give all the little patients a temporary tattoo of their own, if he received 50 likes. He did a bit better than that though – he got over 400,000 likes!

Being a man of his word Benjamin is already preparing to make his promise a reality. “Nothing brings me more joy than boosting kids confidence with a custom tattoo,” wrote Lloyd on Facebook. “The only bad thing is that they don’t want to take a shower afterwards.“

He’s been airbrushing for almost a decade now, but a project like this is the first for him. Before it was more of a fun hobby that he practiced only on adults. 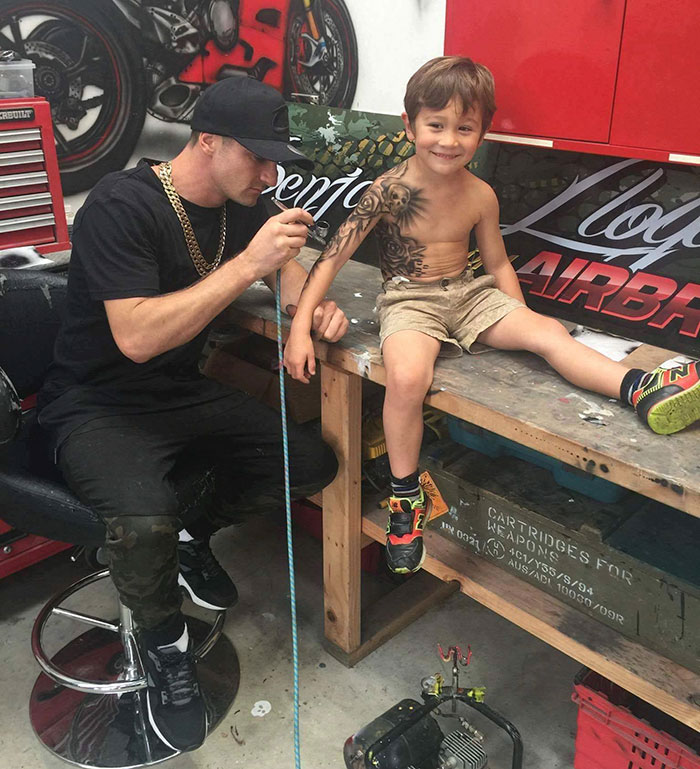 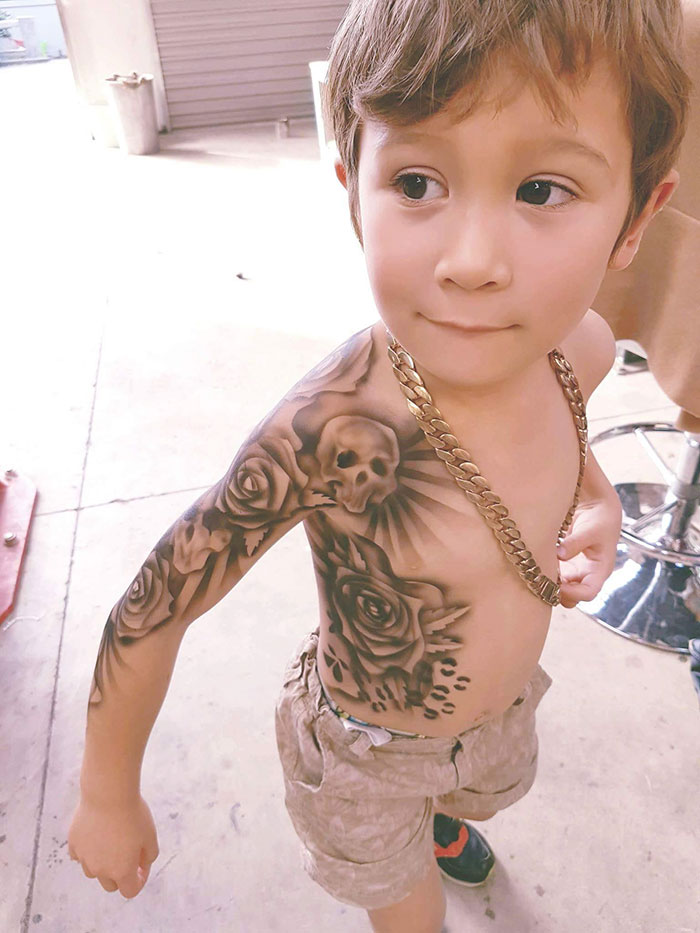 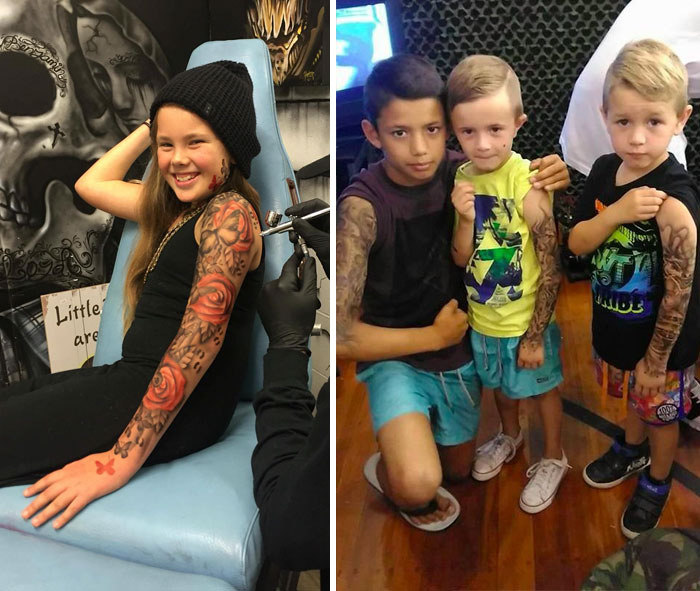 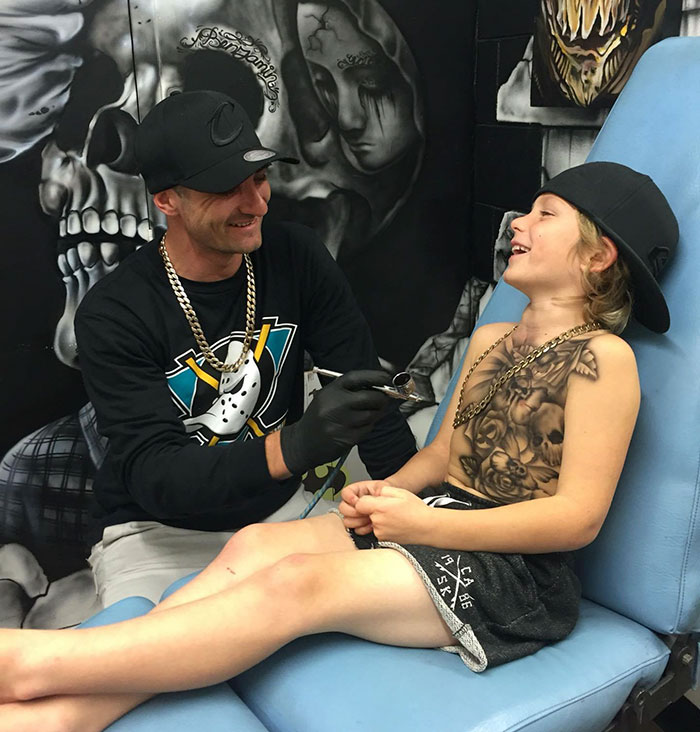 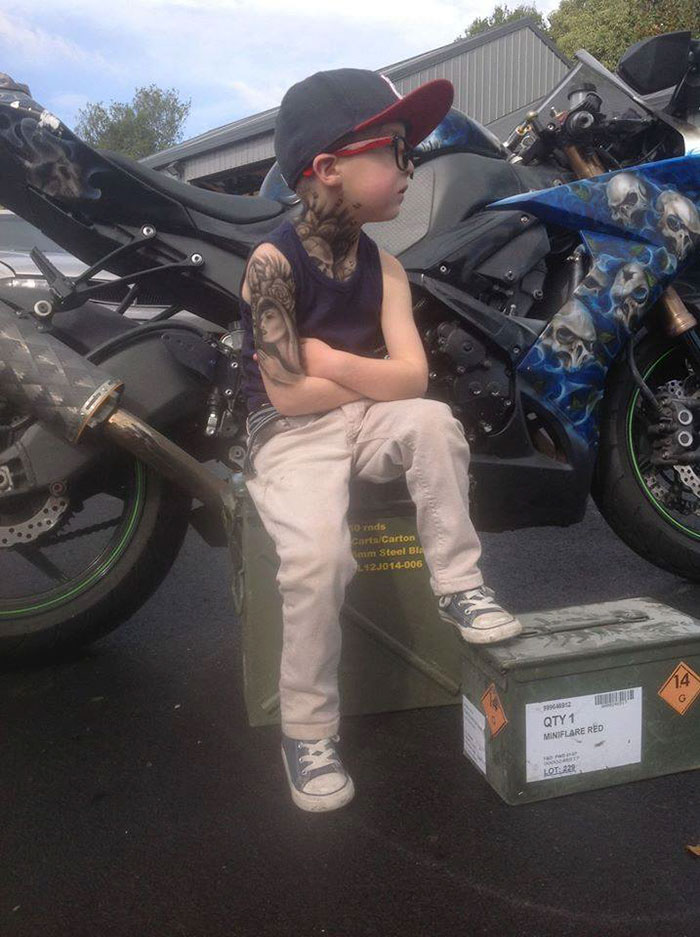 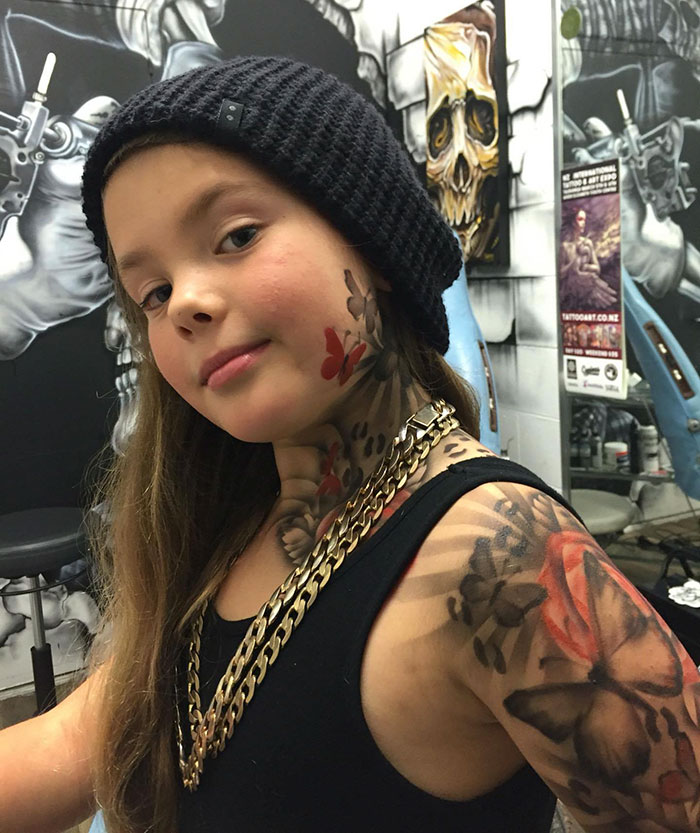 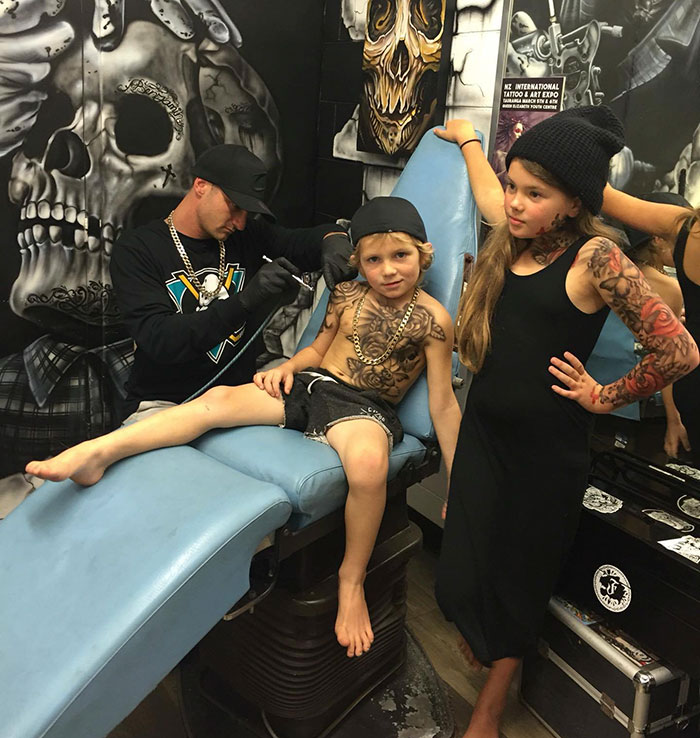 See him do it: 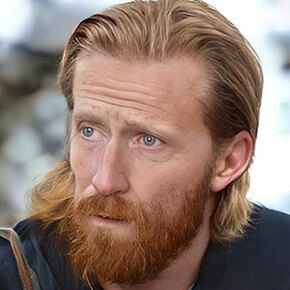 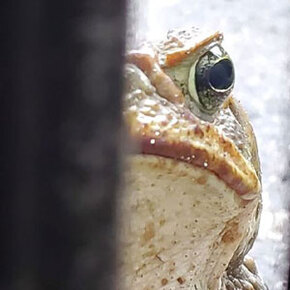 These Wildlife Photos Are So Bad, They’re Hilarious (40 New Pics) 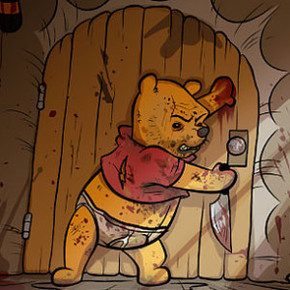 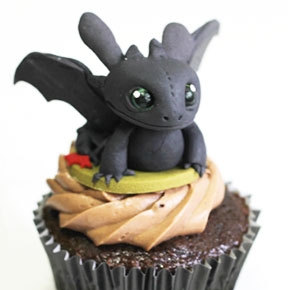 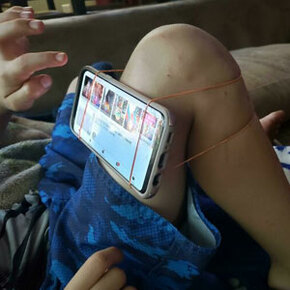 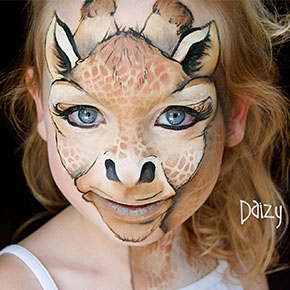 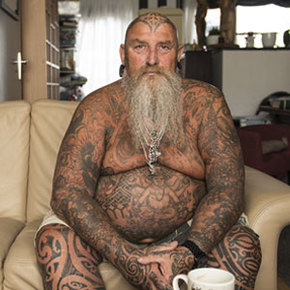 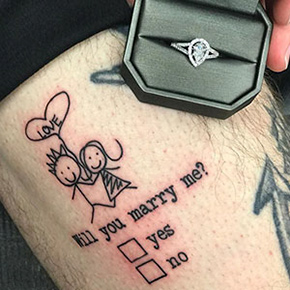 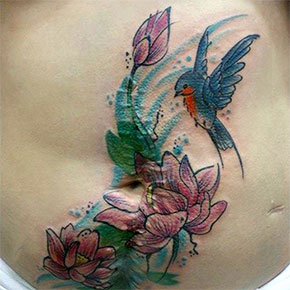 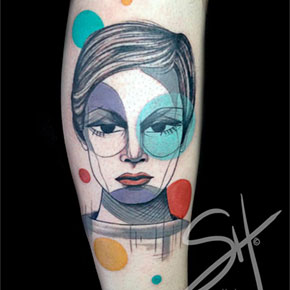 Artist Creates Beautiful Tattoos That Are Anything But Traditional