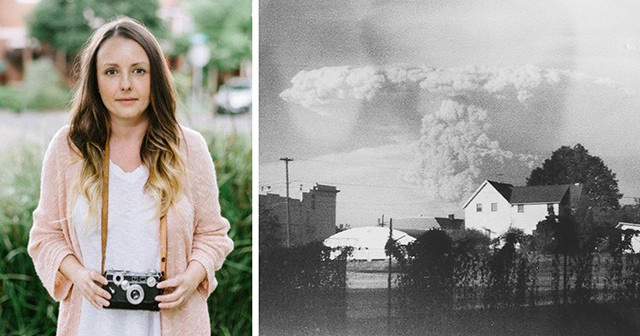 Old cameras are a special kind of cool, a fact that Portland, Oregon photographer Kati Dimoff knows well. In fact, she makes a point to search for them at the Goodwill thrift store on Grand Avenue whenever she gets the chance, hoping to find the lost and forgotten treasures that often linger on their undeveloped film. She struck gold in early 2017 when she discovered a trove of photos showing the chaotic 1980 eruption of Mount St. Helens on a vintage Argus C2.

The images, once developed, revealed ominous plumes of smoke drifting over Portland from nearby Washington state, where the notorious volcano stood and erupted on May 18, 1980, killing approximately 57 people and causing over $1.1 billion in property damage. “Some of the shots showed Mount St. Helens way off in the distance with just the little puffs of ash from the beginning of the eruption, with the longview bridge in view, so it must have been shot from just off Highway 30,” Dimoff told PetaPixel. Ash she examined the rest of the film, she stumbled upon something else – a photo of a happy family in their backyard.

After both the Mount St. Helen’s photos and the family portrait were published in The Oregonian, a local newspaper, they caught the attention of a man named Melvin Purvis, who positively identified the reel as belonging to his late grandmother. “I clicked on it and I went down through the photos, and there’s a picture of my wife, my grandmother, my son and myself,” he told Fox19. “So I said, ‘I think I know whose camera those photos came out of!’” As Purvis has now lost both his grandmother and mother, it’s a special moment for him to finally hold the last photo of them all together. “I am not at all a religious person, but kind of makes you wonder a little… The timing of it is remarkable, I guess.” 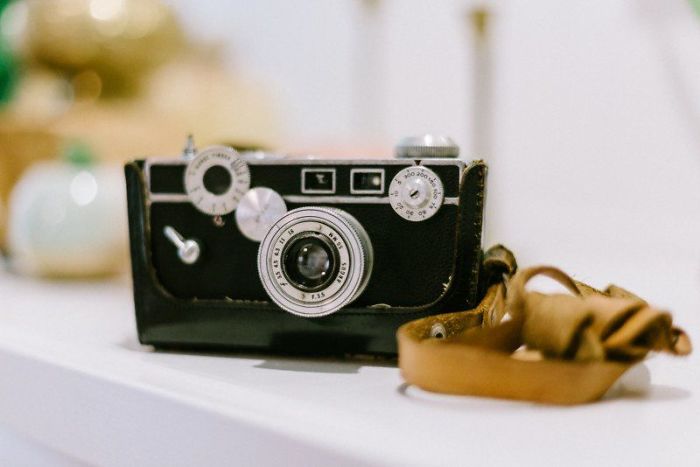 The Argus C2 was a durable camera that was produced out of Illinois between 1938 and 1942. Vintage camera collector Kati Dimoff managed to find one in a Goodwill thrift store on Grand Avenue in Portland, Oregon, that had a damaged roll of Kodachrome slide film inside. 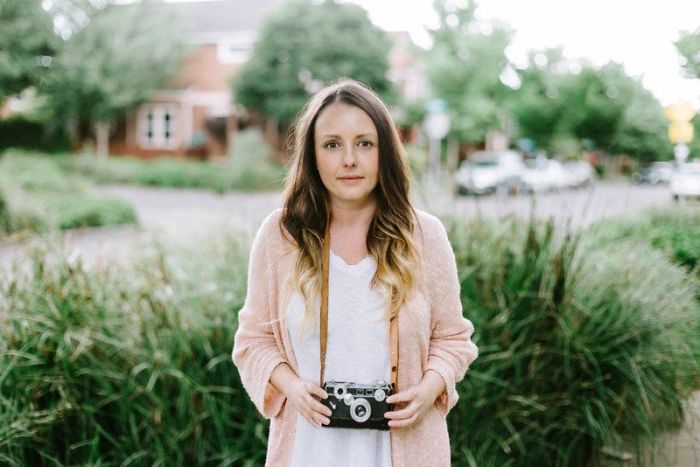 “Every time I’m in southeast Portland, I run into the big Goodwill on Grand Ave and check all their film cameras for exposed but undeveloped rolls of film. If I find one, I buy the camera and take the film to Blue Moon Camera and Machine in the St Johns neighborhood to have it developed,” Dimoff told PetaPixel.

“The first roll of undeveloped film I ever found had a photo of the Portland International Raceway in maybe the ‘70s or the ‘80s, that inspired me to keep looking for old film in Goodwill cameras” 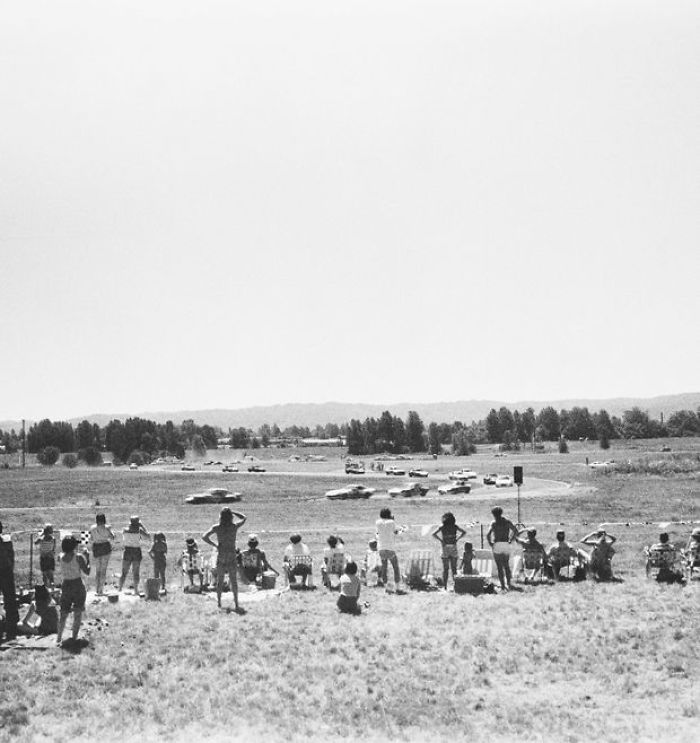 Dimoff is no stranger to making inspiring discoveries on old rolls of film, but what she found on her newly purchased Argus C2 in May of 2017 was certifiable hidden treasure. The photos had to be developed in black and white due to Kodachrome processing no longer being available, and when she received the hard copies, a note came with them – “is this from the mt st helens eruption?”

Longview bridge is in the foreground; Mt. St. Helens is beginning its eruption in the background 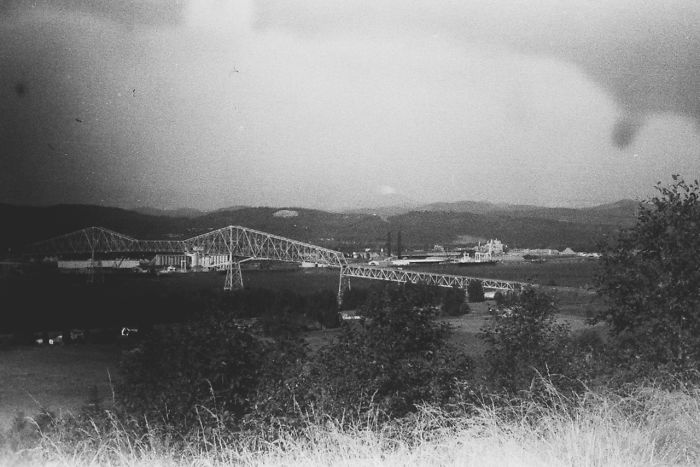 Indeed, the photos showed Mount St. Helens in the background, which fatefully erupted in May of 1980. The disaster took the lives of approximately 57 people, and caused over $1.1 billion in property damages. Since the volcano was situated in southern Washington state, the large plumes of ash it produced could be seen clearly from nearby Portland, Oregon. 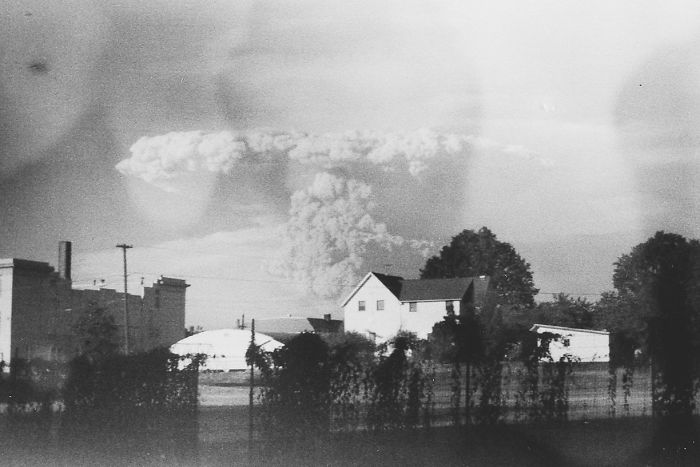 Clouds of smoke from the eruption 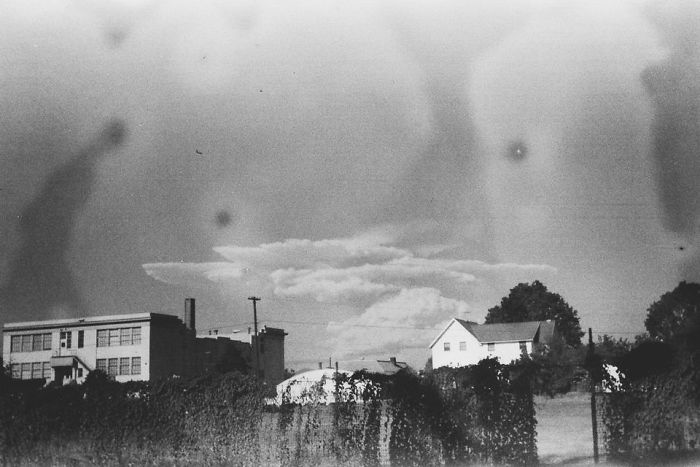 When Dimoff published the photos in The Oregonian, a local newspaper, she also published another photo found on the Argus C2’s film, which attracted the attention of a man named Melvin Purvis.

Purvis family posing in a backyard 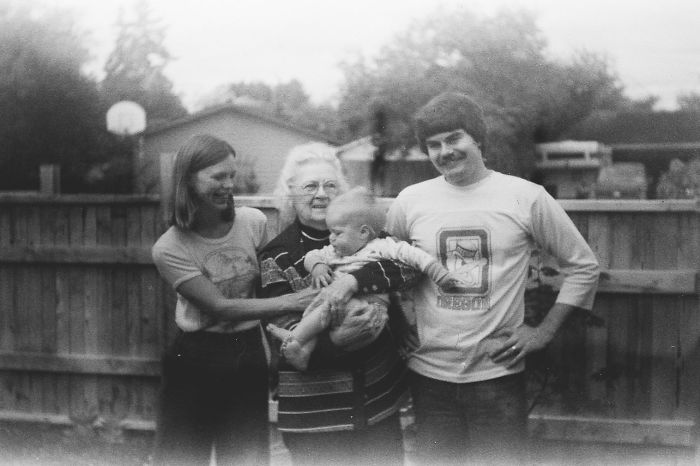 “I almost fell out of my chair,” Purvis told The Oregonion. “That’s me.” He believes the camera belonged to his late grandmother, pictured above, who passed away in 1981, but is unsure how it ended up at a Goodwill. Since his mother, standing to the left of his late grandmother, has also recently passed away, Purvis cherishes this photo as the last one remaining of them all together. “I am not at all a religious person, but kind of makes you wonder a little… The timing of it is remarkable, I guess,” he told Fox19. 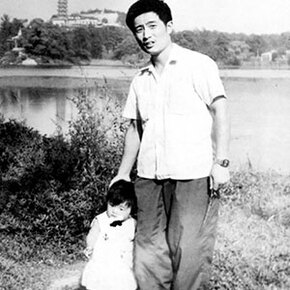 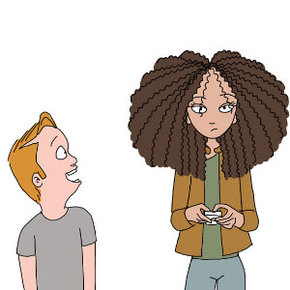 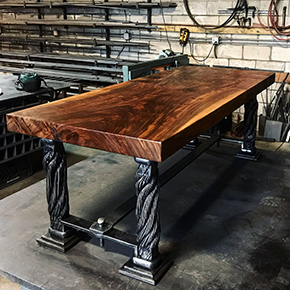 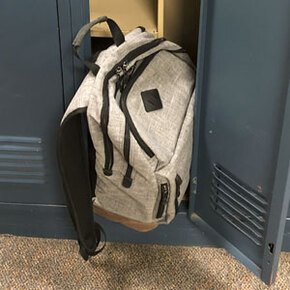 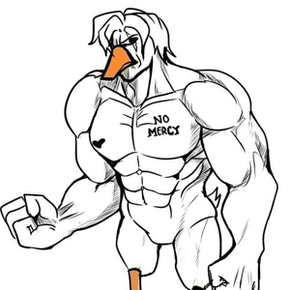 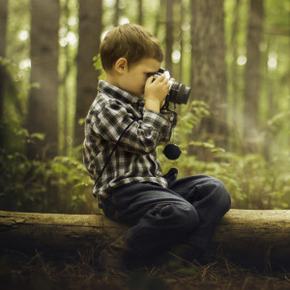 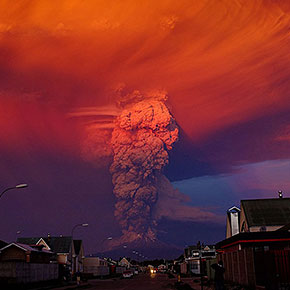 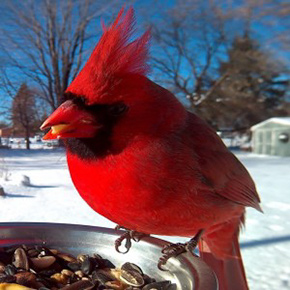 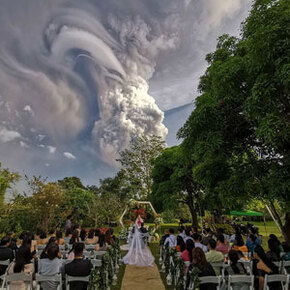 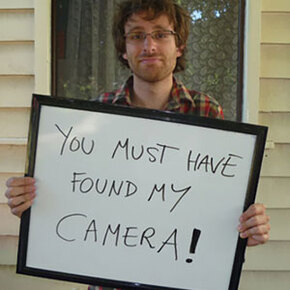