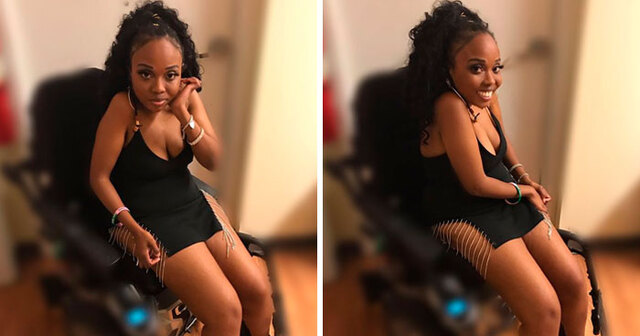 Disabled Woman Shares “Sexy” Pictures Of Herself, Receives Enormous Support From Her Followers

Nila Morton of Greenville, South Carolina, was born with a rare condition called Ullrich congenital muscular dystrophy. The condition causes respiratory problems and muscle weakness, therefore, the woman has to use a wheelchair to get around. Her condition, however, doesn’t seem to be slowing Nila even a bit – she is a psychology major at USCU and is generally not afraid to step out of her comfort zone. Just recently the woman shared some photos of herself in a beautiful black dress and even though she thought people would be judgemental, her followers were overwhelmingly supportive. 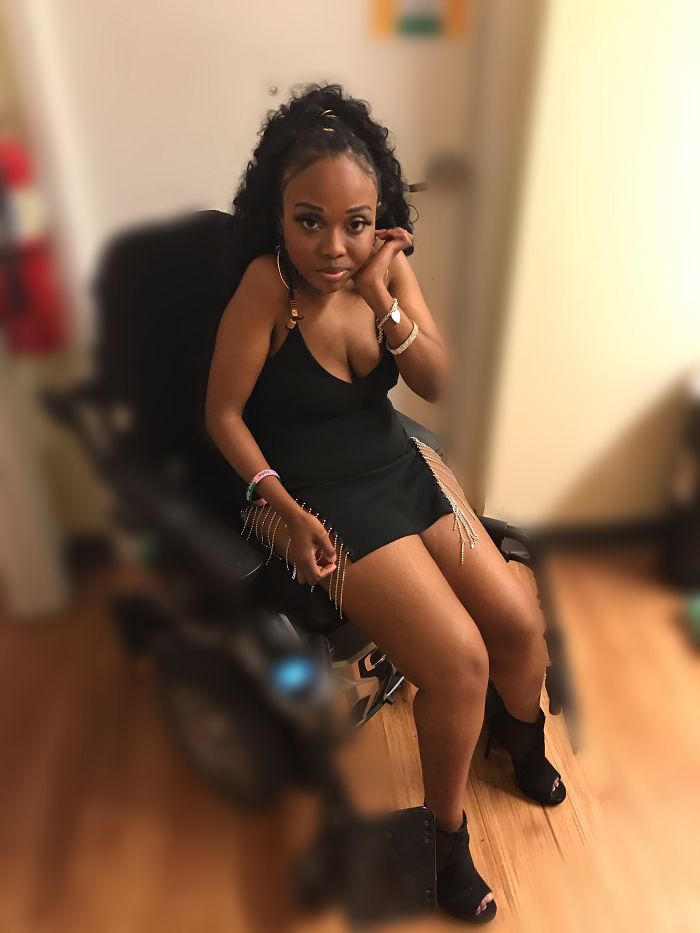 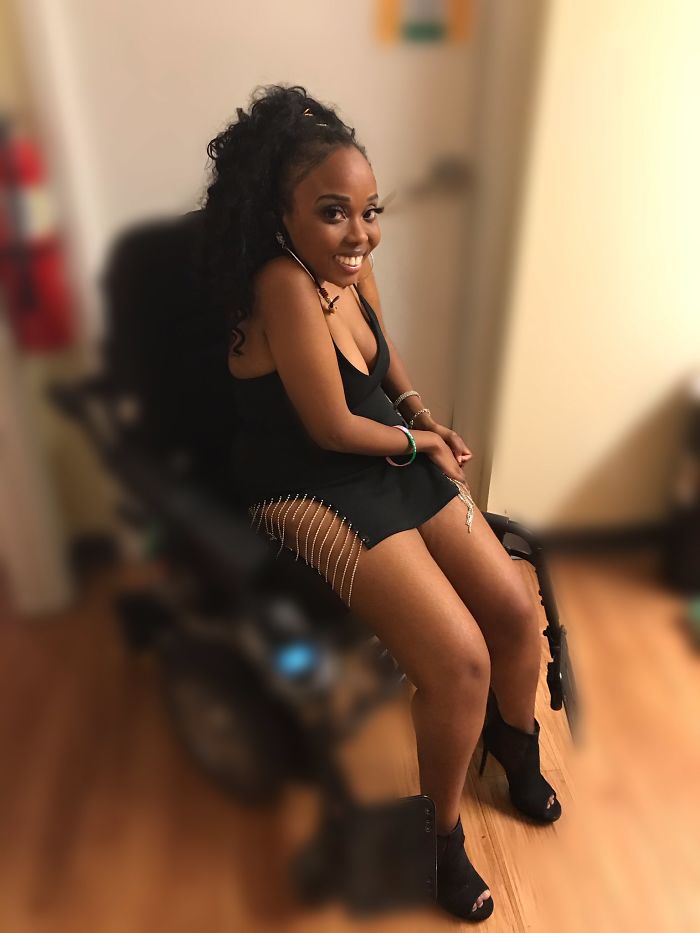 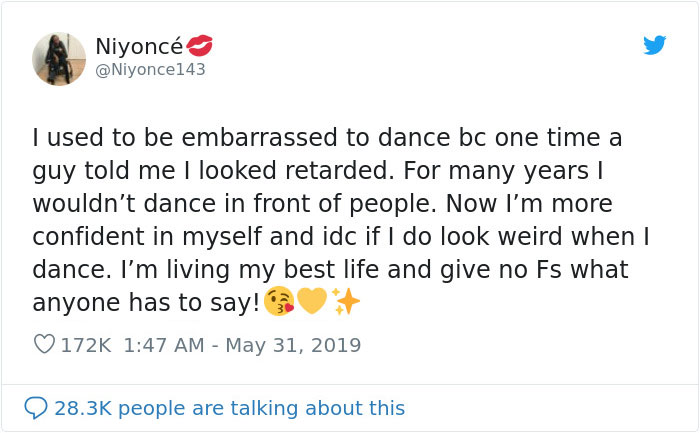 Nila’s tweet got over 500k likes and 36k in just a few days and received nothing but supportive comments. In an interview with Bored Panda, the woman said she was surprised to see her post go viral. “Most people love my image which is shocking because I know society feels like people with disabilities don’t have a life. [But this is] false,” said Nila. “Of course, there were jerks but there were [way] more loving people.”

The woman says that the peoples’ reaction made her feel good even though she doesn’t feel like she needs validation. “However, it does feel good to show people that people with disabilities can live life. They can be beautiful. Shoot, they can be sexy! We are still human. Knowing people can see that now in 2020 makes me feel better about posting it,” said Nila.

“I want to become a role model to help people chase their dreams and not be ashamed of being who they are,” concluded the woman. 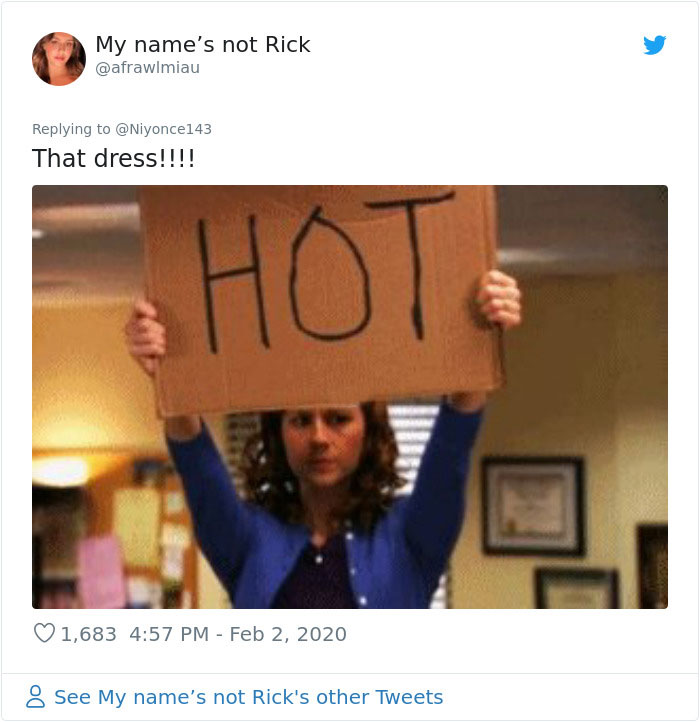 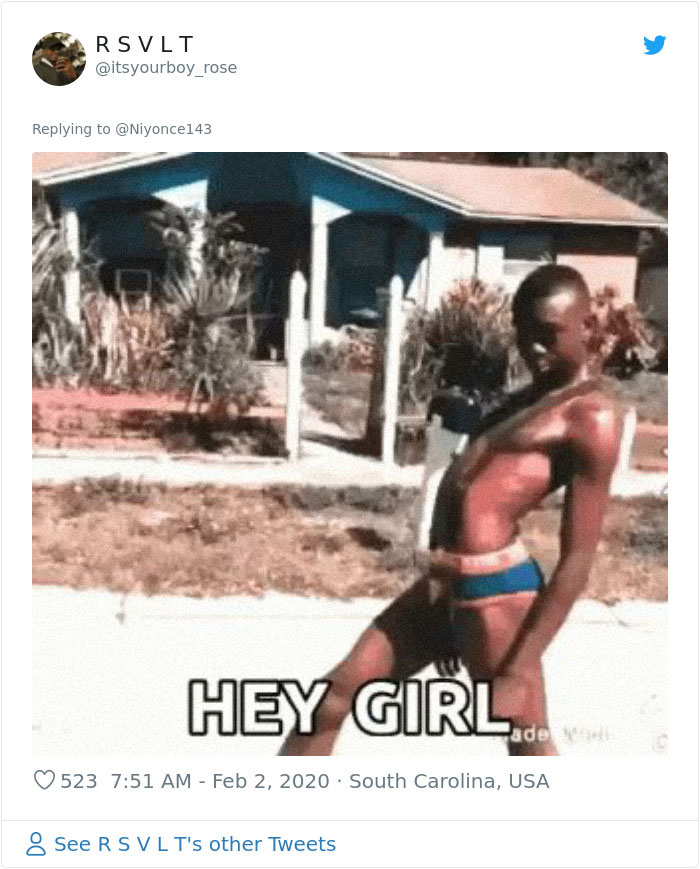 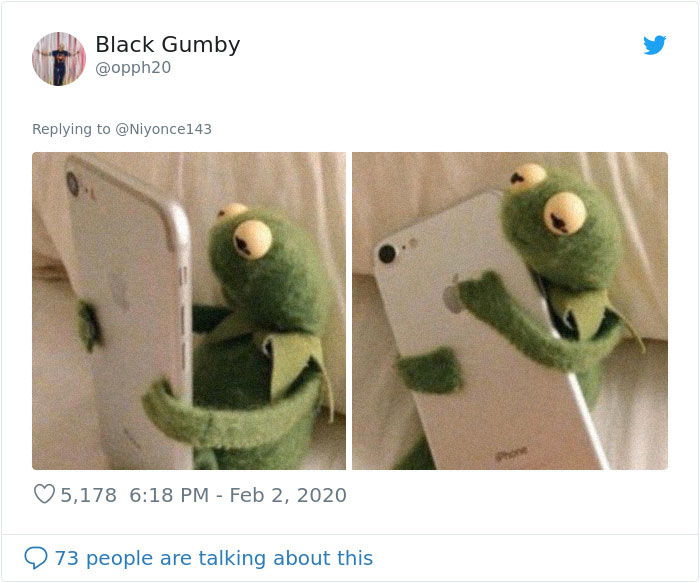 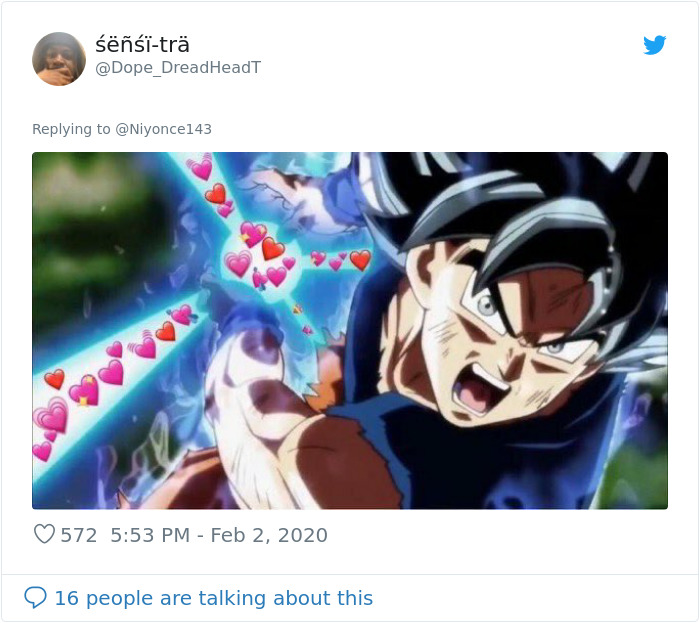 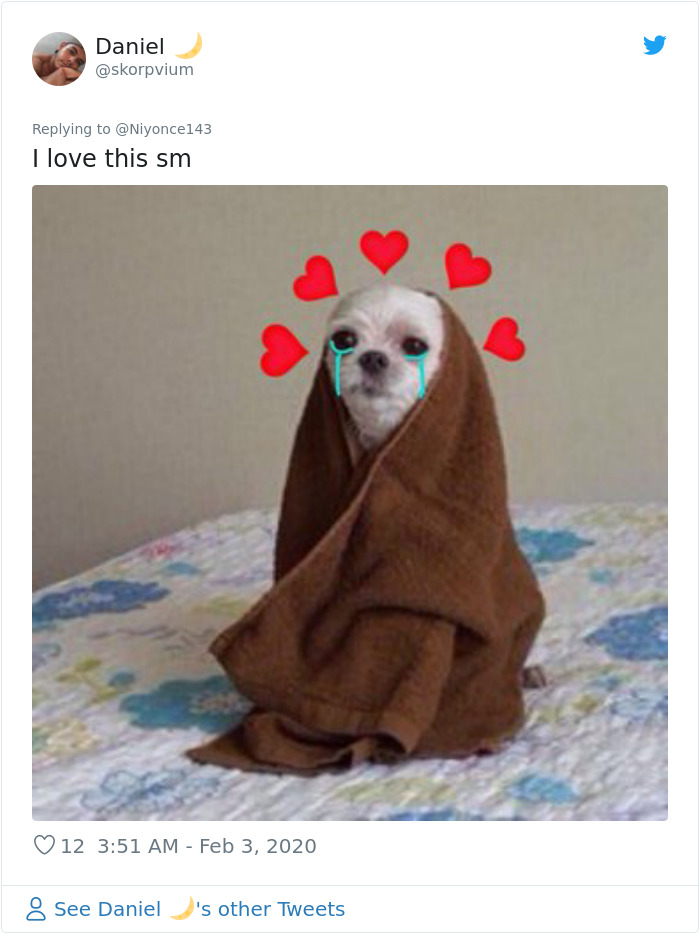 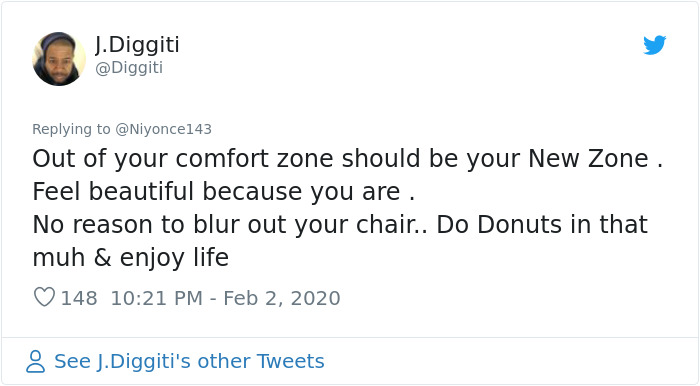 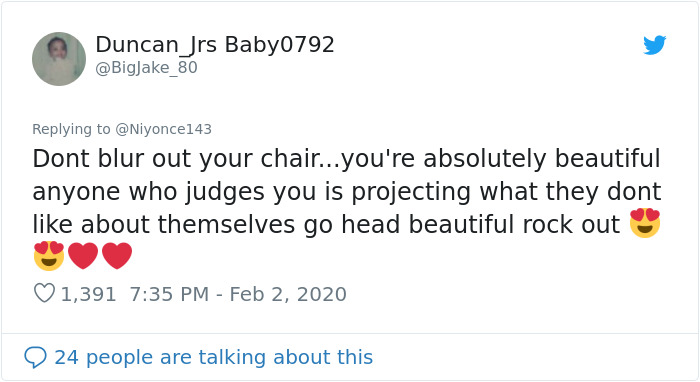 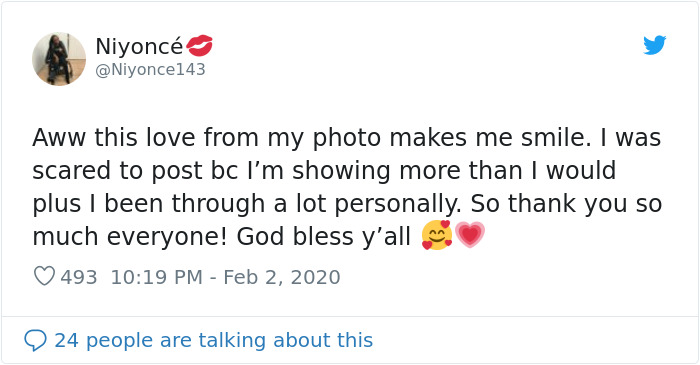 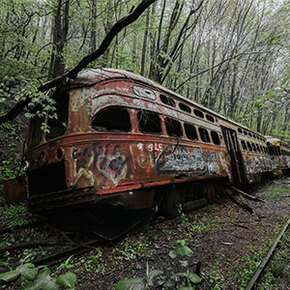 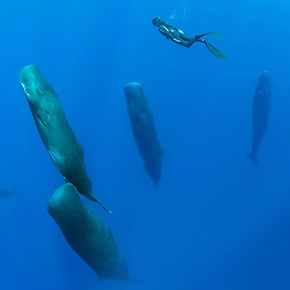 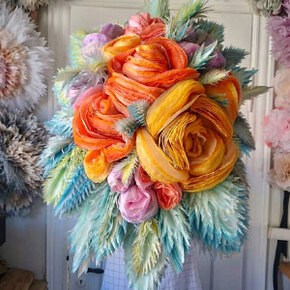 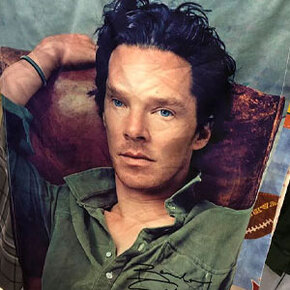