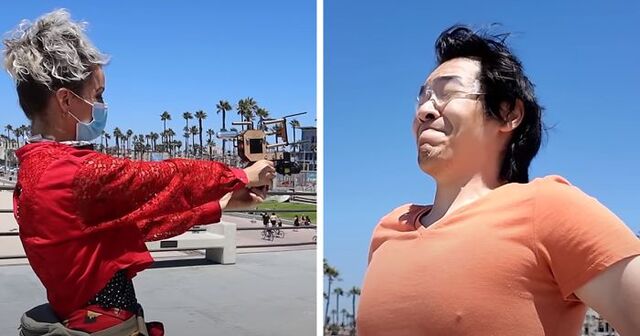 Even though there’s a global pandemic currently happening, some people still think that wearing a face mask is optional. Even worse, some even think that not wearing one is some sort of a political statement! Well, whatever their reasons for not wearing them may be, YouTuber Allen Pan decided to put a stop to this nonsense by creating a gun that shoots face masks onto anti-maskers’ faces.

In his latest video, Allen explained that he could have simply made a fun educational video about the effectiveness of masks but numerous ones have already been made and if they worked, they would have worked by now. That’s when he decided to come up with an American solution to an American problem. 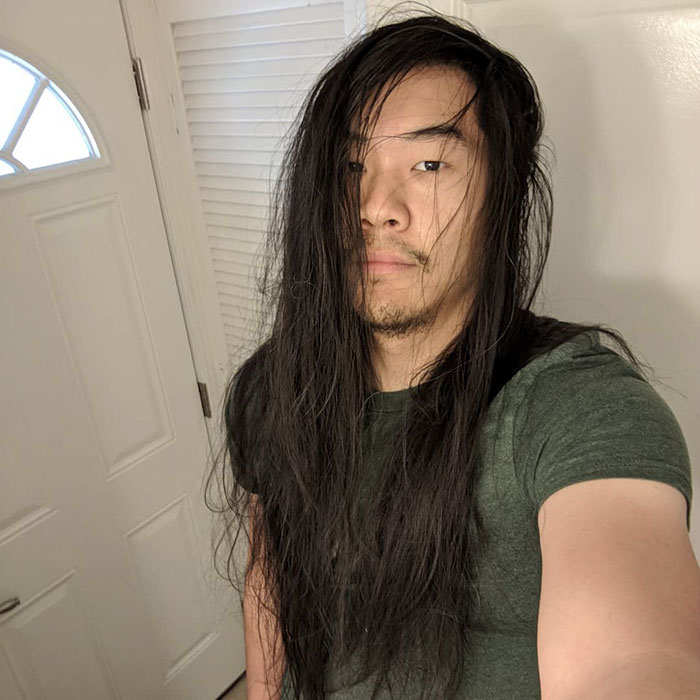 America has a pandemic problem so I solved it by making a gun: pic.twitter.com/WRaiuVU90K 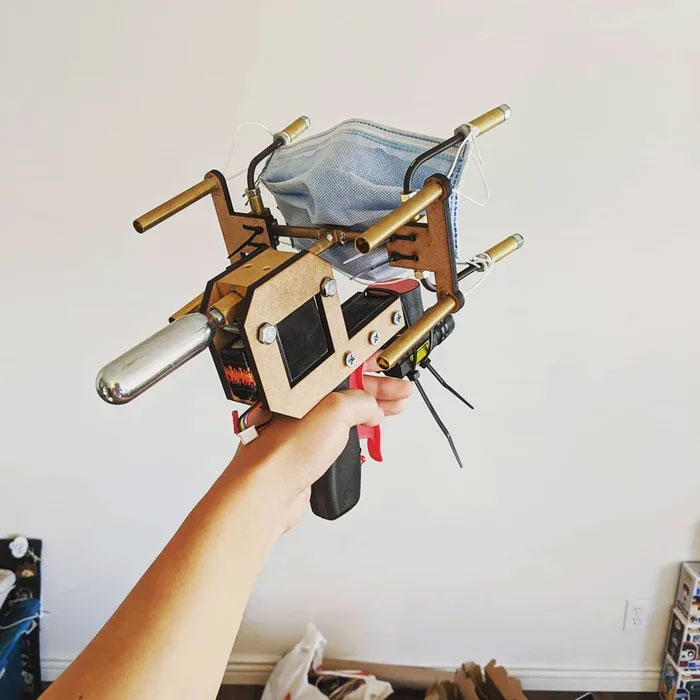 Like any good inventor, Allen tested the gun out on himself 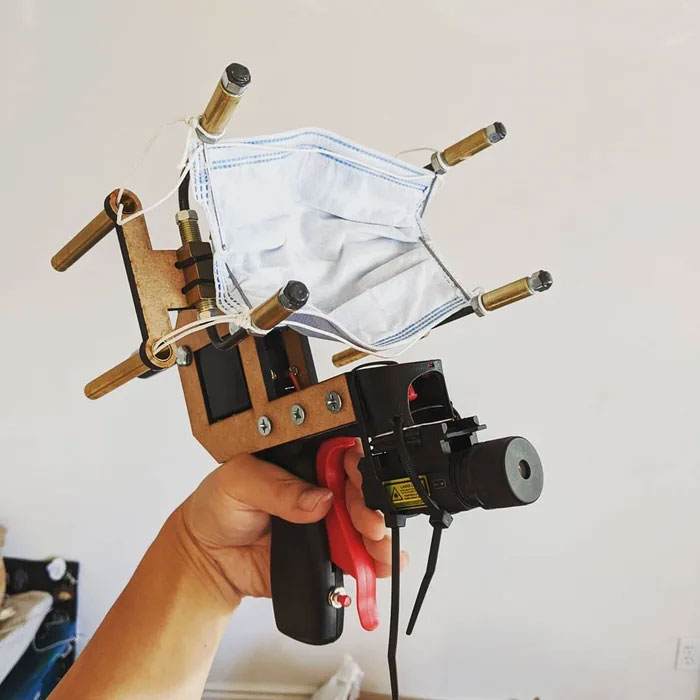 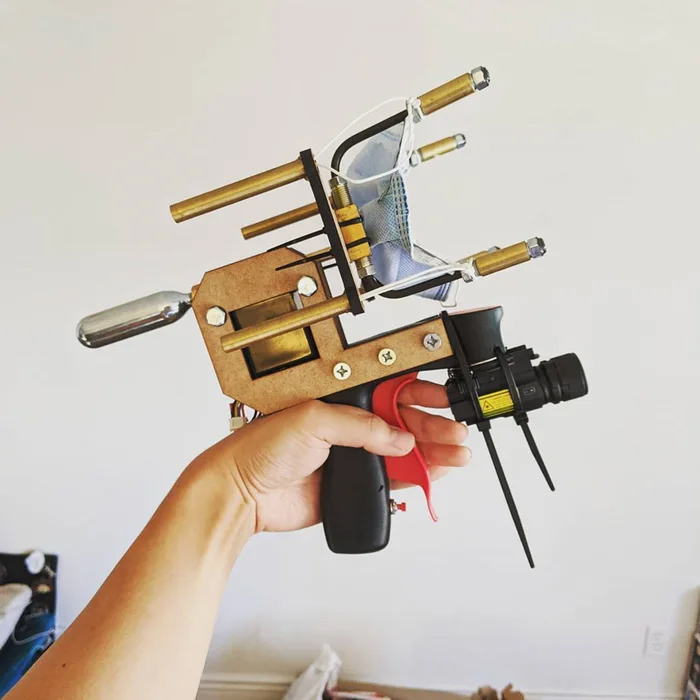 After trying out the gun on himself, Allen set out to Huntington Beach in California where he tried to talk people into trying out his new invention. And although they were reluctant, some of them eventually agreed to try it out on a mannequin. Sadly, the results were rather disappointing – but the inventor is definitely onto something! Let’s hope we’ll see a revised version of Allen’s face mask gun in the near future! 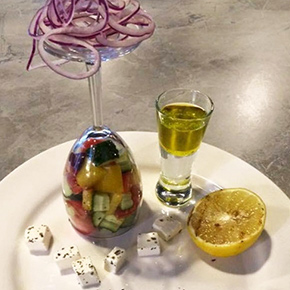 50 Restaurants That Went Too Far With Food Serving 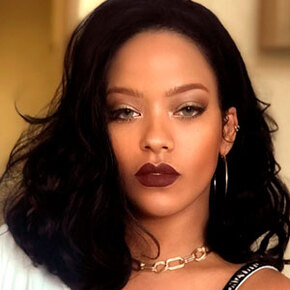 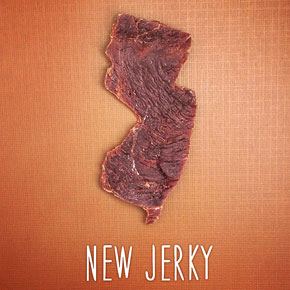 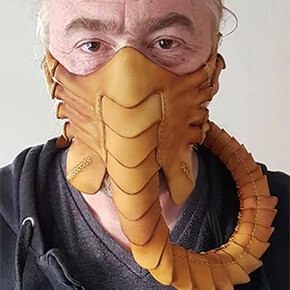 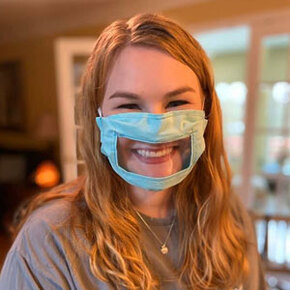 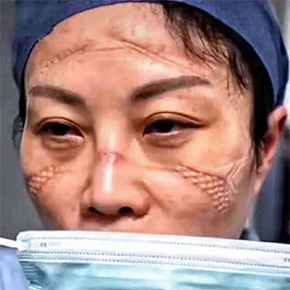 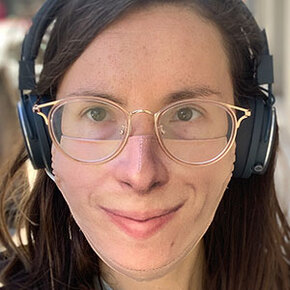 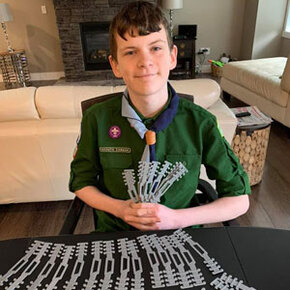