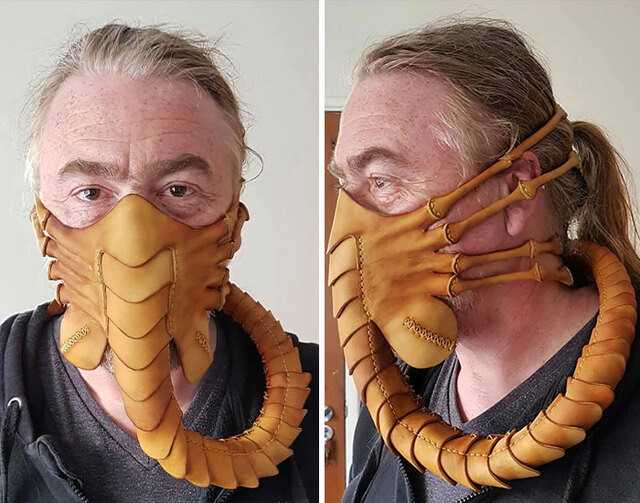 We’ve already featured people who came up with some pretty creative face mask designs before but leatherworker James of Pirate’s Leatherworks has them all beat. To protect himself from the coronavirus, he created an eerily realistic face mask inspired by the facehuggers from the 1979 classic Alien – you know, the slimy little creatures that latch onto your face and shove their eggs down your throat. And it’s just as functional as it is creepy. And a little less slimy. 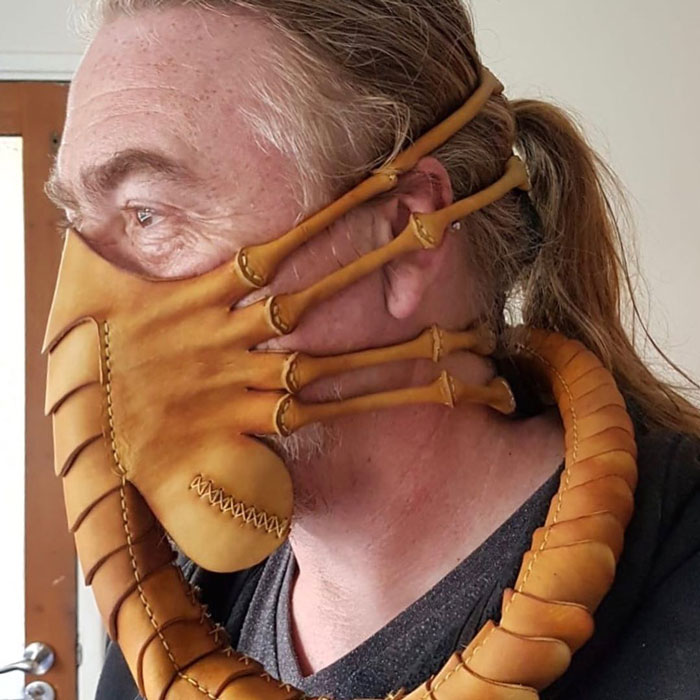 In a recent interview with Bored Panda, the man said he made the mask using a pattern he found on Etsy. “As a professional leather worker and carver, I wouldn’t normally use bought patterns and was dubious about spending a whole £14 on myself, but I saw it and thought that it’s for me and I could have a laugh walking around the local supermarket with it on,” joked the leatherworker.

Wearing face masks is now mandatory in the UK and instead of wearing a regular one, James decided to try something unique 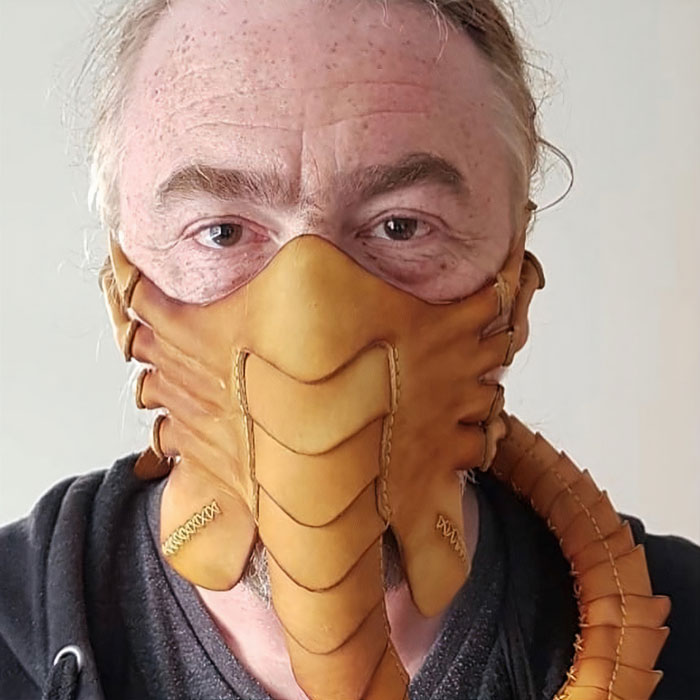 Of course, creating a mask like that takes both time and skill – especially since it consists of a whopping 59 separate parts. Lucky for James, he was just the right man for the job and finished the mask in three days. 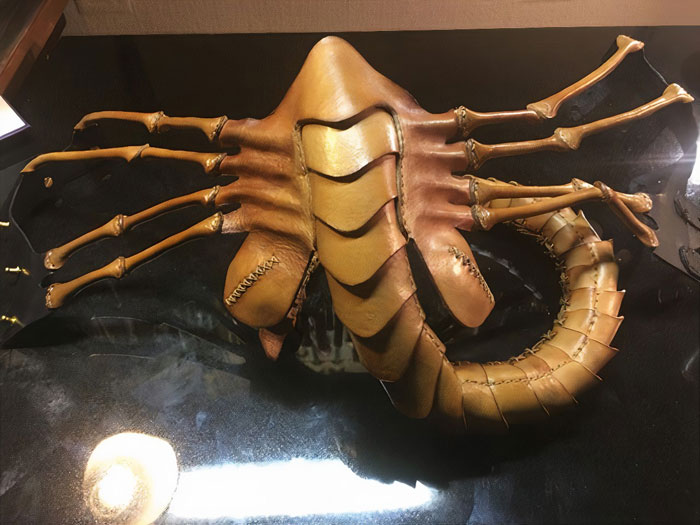 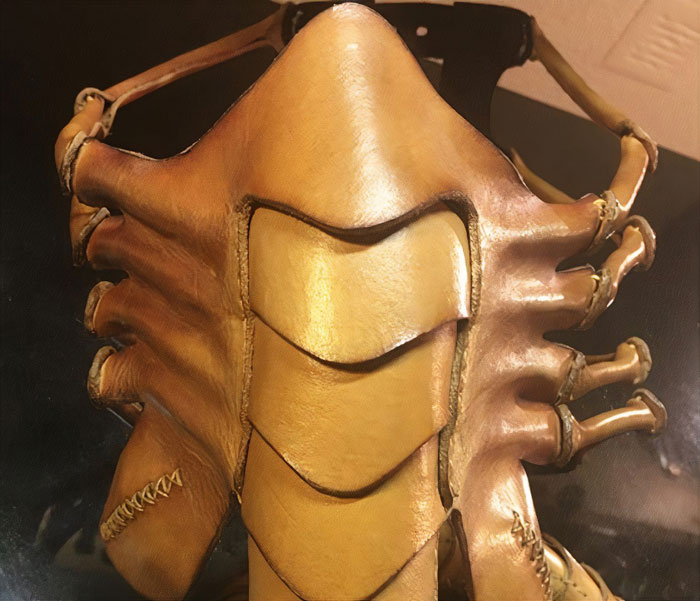 James says that one of these masks takes about 2 to 3 sq ft of leather to create. He sells them for £130 ($170) on his Etsy store and buys a new pattern each time so that the designer gets something out of it too. Practice makes perfect and the leatherworker now finishes one mask in two days.

Some people complained about James’ masks being too expensive but the man says he doesn’t even charge the hourly rate he normally would because that would make the price double. “So, I have to work for as cheap as possible in order to get any orders and to compete with those making them as a hobby rather than a living,” added James. 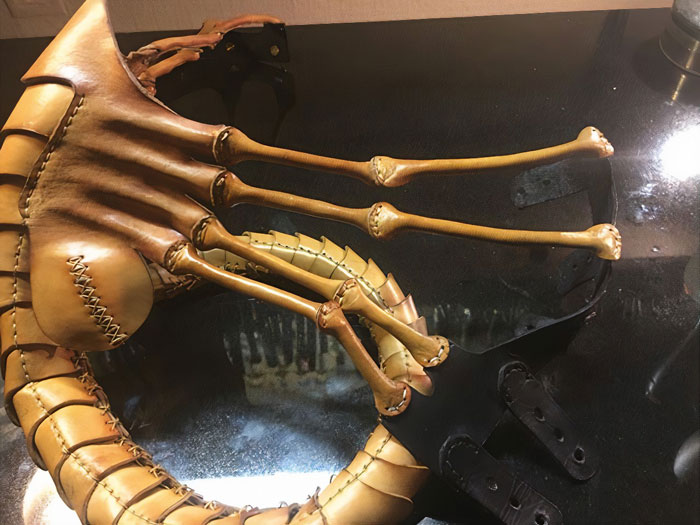 “So far, the public’s reaction has on the whole been rather good. A few people were taken aback and a couple were rather scared, but most don’t know the film Alien with it being made in ’79, but on the whole it’s been a good response, especially on the internet,” said James. “I must admit, it has gone absolutely mental and I never thought it would be as big a hit as it has been.”

People were both scared and taken aback when they first saw James’ mask – and it’s not hard to see why! 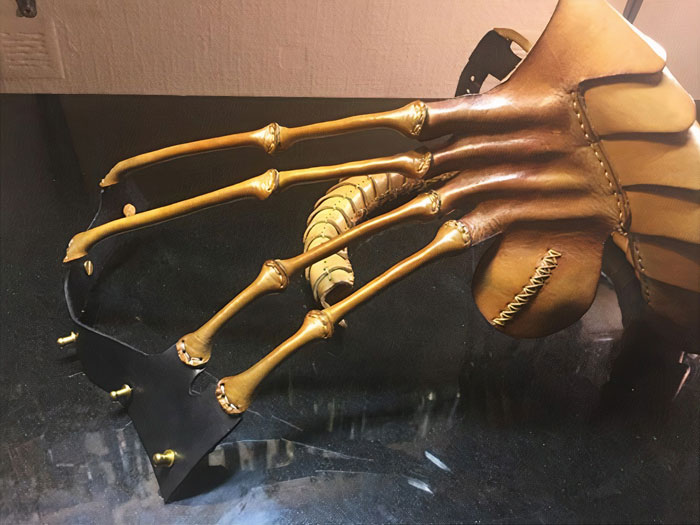 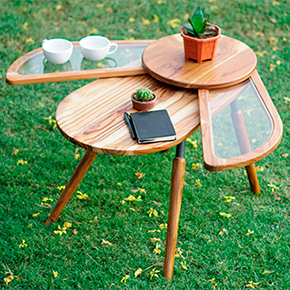 This Nature-Inspired Table Mimics The Wings Of A Beetle 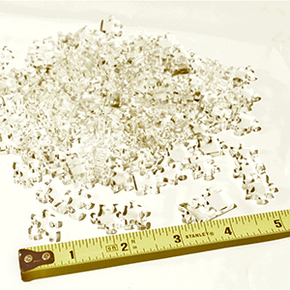 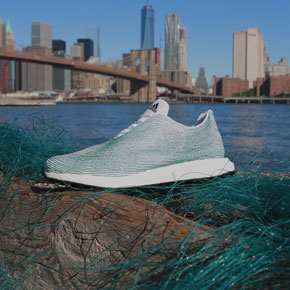 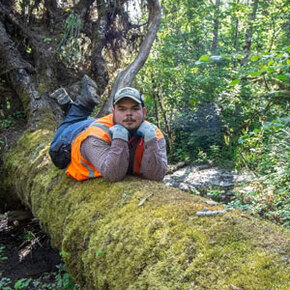 Photographer Hides Camera Trap, Finds Hilarious Photo Inside When He Returns To Pick It Up 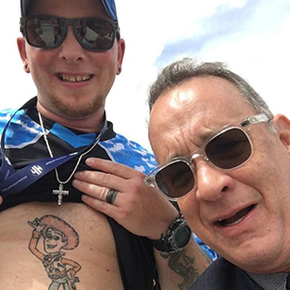 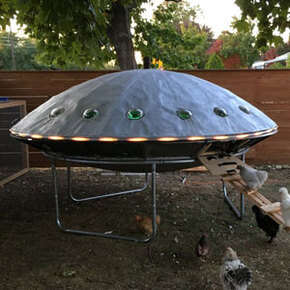 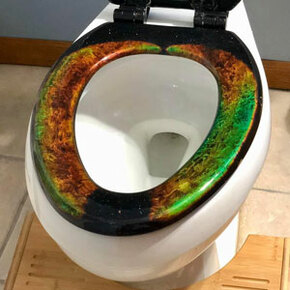 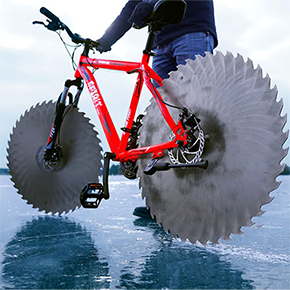 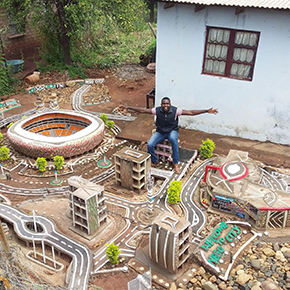 This Miniature Version Of Johannesburg Was Created Using Recycled Materials 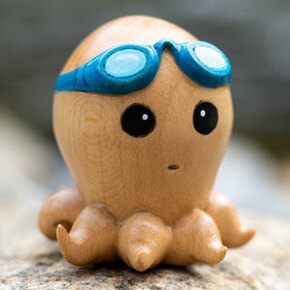