Robert Therrien found that by recreating everyday objects true to their original material and color, but on a greatly enlarged scale, the viewer’s relationship to them changed dramatically. He made this significant breakthrough back in 1993, and it influenced all his ensuing work. Robert Therrien was born in Chicago in 1947, and his work has been exhibited throughout the world since the 1970s. (sources: 1 | 2) 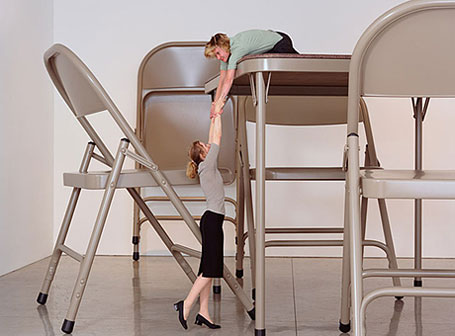 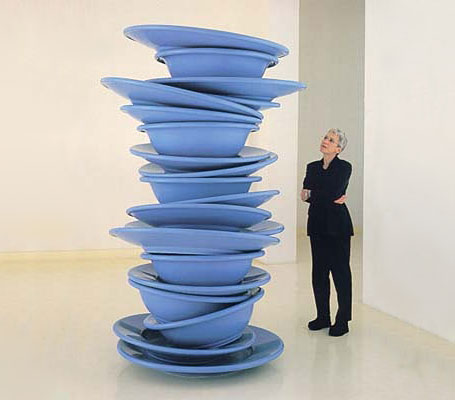 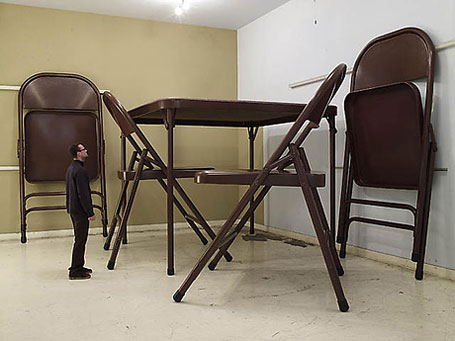 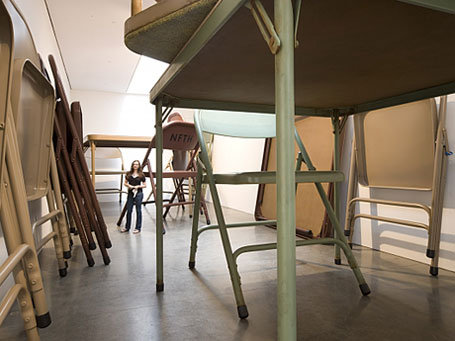 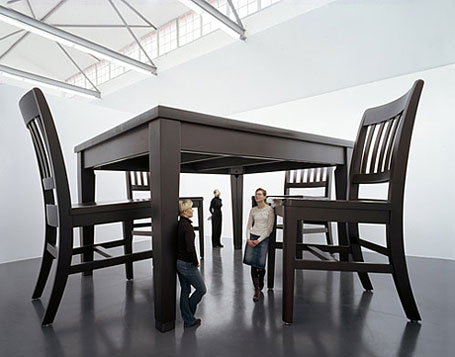 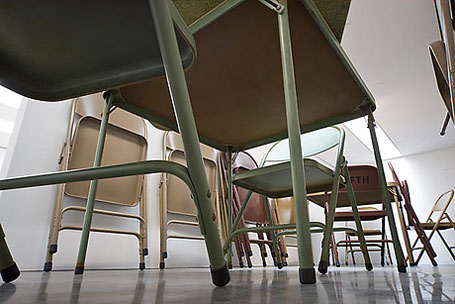 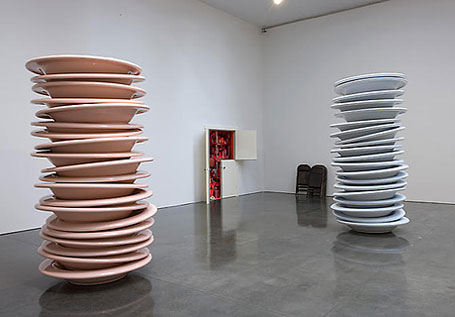 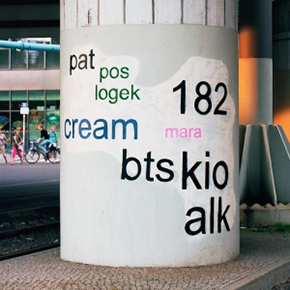 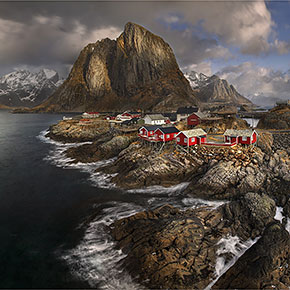 Norway, The Land Of Fjords, Trolls, And Vikings 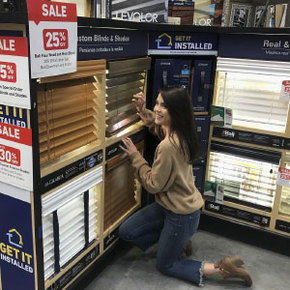 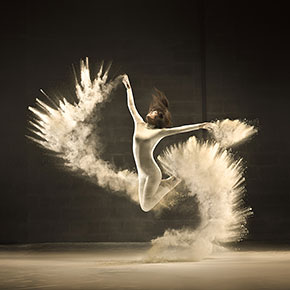 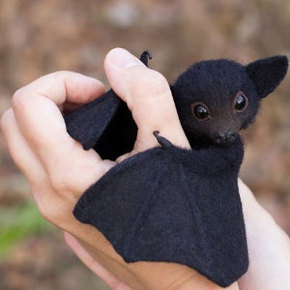