Some cats are nice, some, internet claims, are plotting your murder. Ripndip, a skateboarding apparel label, has designed T-shirts with a feline that is less than friendly. Initially, only the cat ears and eyes are exposed, but peek into the pocket and… Uh! Now that’s a harsh rebuke!

The cat featured on the t-shirts is the Ripndip’s mascot, Lord Nermal, often drawn by a NY artist named Jayme Lemperle. Here, however, we see some clever use of T-shirt space that’s usually wasted: the inner pocket. Who really puts things in it, anyways? But now, it’s a space used for some mischief and maybe even social cues. If you don’t really like the person you’re talking to, but wwish to be cheeky, you can mix your rejection with a bit of Lord Nermal.

I think that could be considered “salt on the wound”. 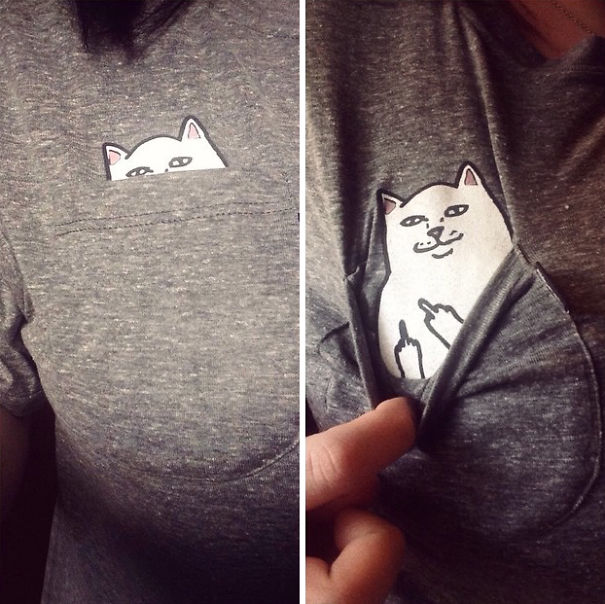 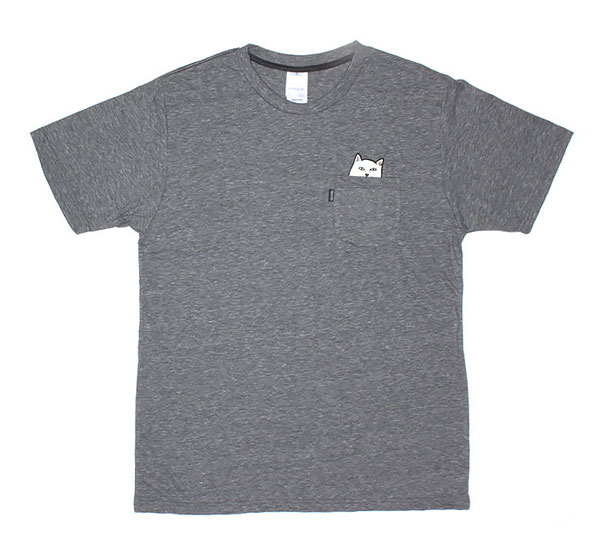 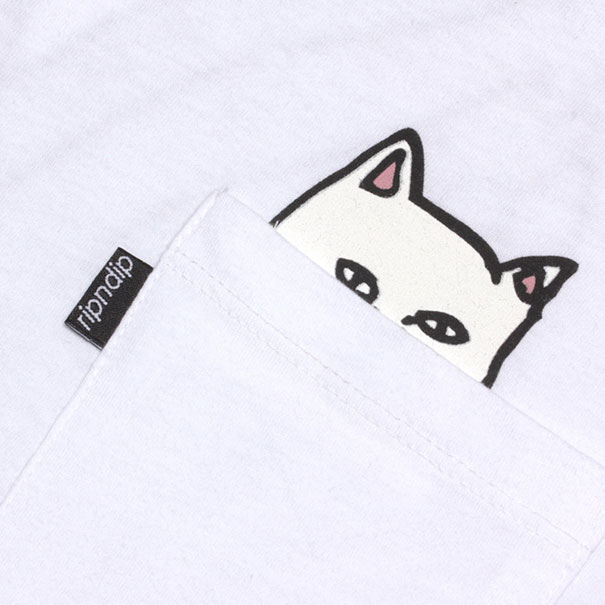 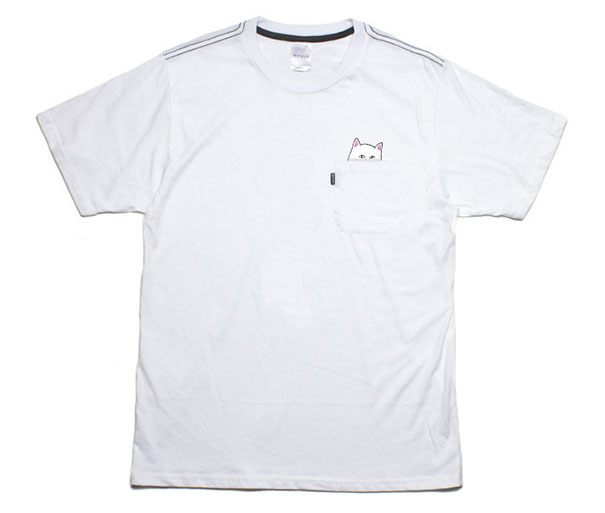 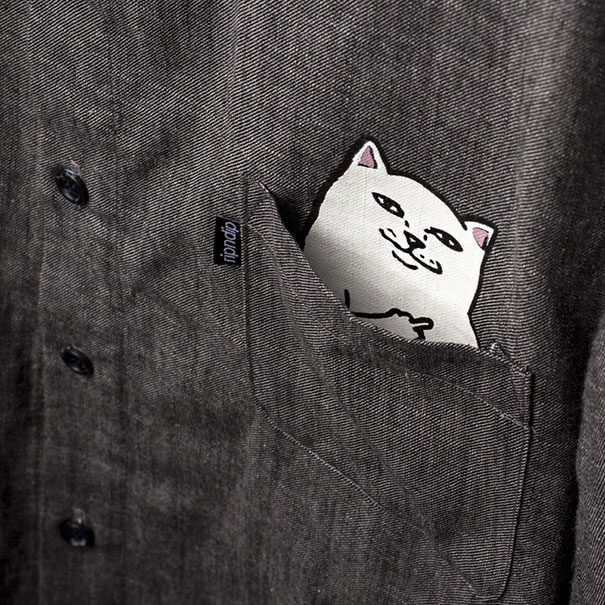 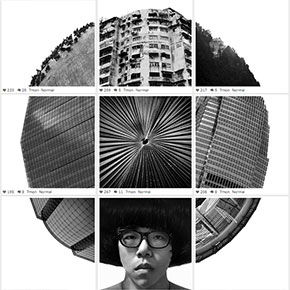 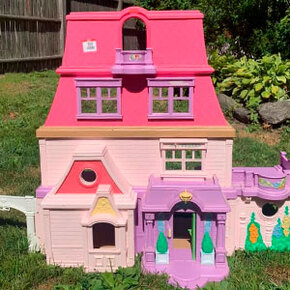 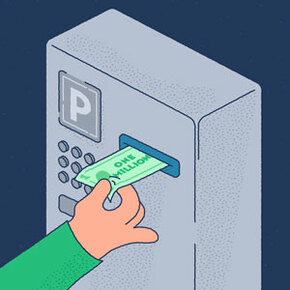 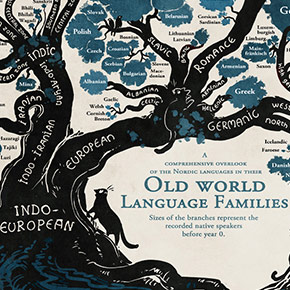 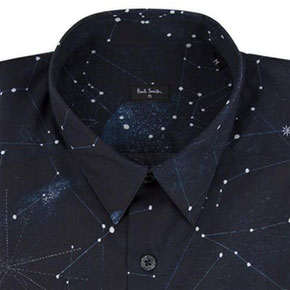 I Am The Ad!
Industrial Design 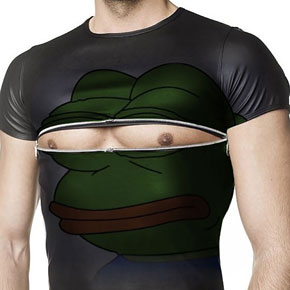 The Ultimate Guide to Monetize Free Space at Home 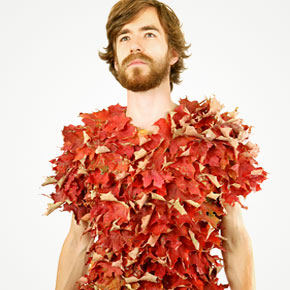