Good logos, as Henderson and Cote (1998) argue, should: speed brand recognition through provoking memory, and give rise to recognition about a familiar set of associations linked to the correct brand.

A good way to do so is by giving viewers a little puzzle to solve. Because everyone likes puzzles, right? When viewers get the hidden message behind the logo, not only there’s  this instant satisfaction feeling, but also the logo sticks into their heads, and hopefully communicates the right message.

An arrow showing up forms a letter “u” and also has a hidden “p” inside. (Designer: m1sternoname)

The logo looks like number “90” and “%” at the same time. (Designer: Action Designer)

It looks like binoculars and bottles of wine at the same time.  (Designer: Itsgareth)

The socket’s expression says it all. (Designer: Fogra)

The basket in the logo is made of  fresh orange slices. (Designed by: Siah Design)

You can see a hand pushing a button inside the bottle. (Designer: Hemisferiod)

Letters “i” and “l” form a pencil. (Designer: reghardt)

You can find a pelican silhouette inside the letter “p”.

There’s a hidden peacock looking to the right representing the company’s motto to look forward, and not back.

The scissors are transformed to look like a face with glasses and mustache. (Designer: Tabitha Kristen)

Mosleep is an organization of doctors that deals with people having sleeping disorders. The logo is their intial ‘M’ that was designed to also look like a bed. (Designer: Muamer)

Letter “i” is lying as if it was killed. (Designer: Ethereal)

Woman is making a pose that forms the Australian continent between her leg and her arm.

A hanger looks like a duck. (Designer: Siah Design)

If you look closer you’ll notice the right-pointing arrow in between the ‘E’ and the ‘x’, representing precision and speed at which FedEx works.

Update: Anyone else see the spoon in “Fed” of Fedex? (@lissnup)

Those 3 letters in the middle ‘i’, ‘l’, and second ‘i’ represent a family (father, mother and a child, or 2 fathers and a child in some countries)

There’s an elephant trunk inside the letter “e”. (Designer: m1sternoname)

The letter “E” is incorporated between plugs.

Coffee steam is made of mouse pointers (Designer: Leo)

“Notice how the space around the plane forms the letters C and D.” (Tobias) (Designer: Logomotive)

Circus tent looks like a magazine (more like a book to me, but still very clever). (Designer: logotomy)

The question mark is made of a belt.

Notice that the word “bar” is darker. (Designer: Sean Heisler)

Just looking at the logo makes you want to press “backspace” and correct the typo. (Designer: JoePrince)

The arrow from A to Z, symbolizes what Amazon is known for selling everything from “a to z” . It also serves as a smile, making the company feel friendly and approachable.

For more check out the logos With Hidden Symbolism PART II 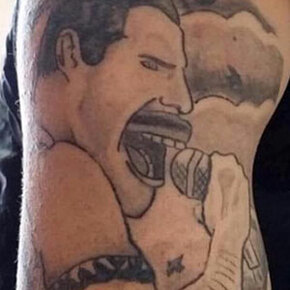 20 Horrible Tattoos That Were Shamed On This Facebook Page 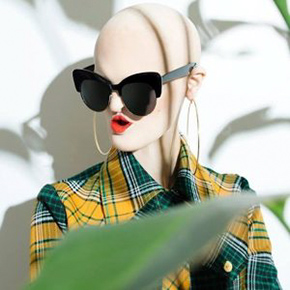 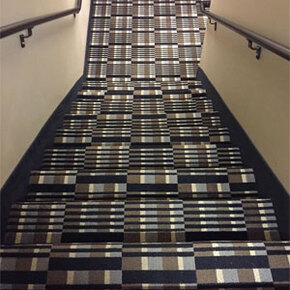 40 Terrible Stair Designs That Are Disasters Just Waiting To Happen 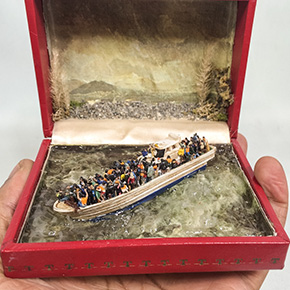 15 Logos With Hidden Secrets That You Probably Didn’t Know